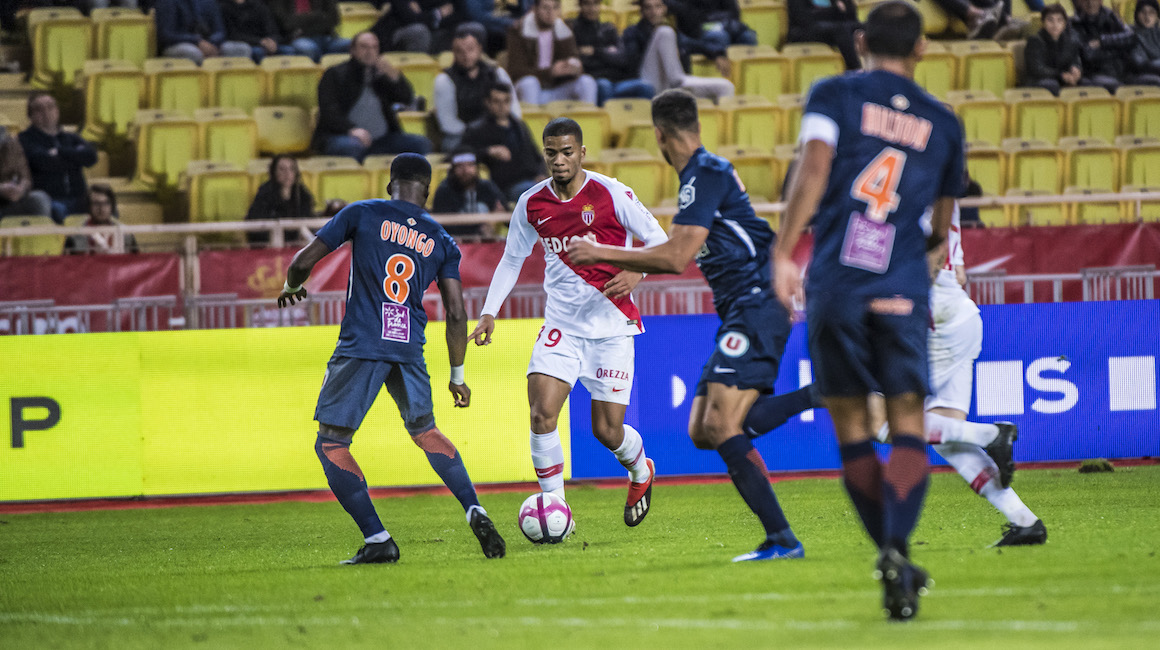 Montpellier - AS Monaco, Sunday, February 10, at 15:00. The numbers to remember before the match between the two teams.

This season, the Monegasques have earned 3 of their 4 wins in the championship away from home.

During the last meetings between the two teams, since 2007, AS Monaco has won as many times at the Mosson, as at Stade Louis II (4). 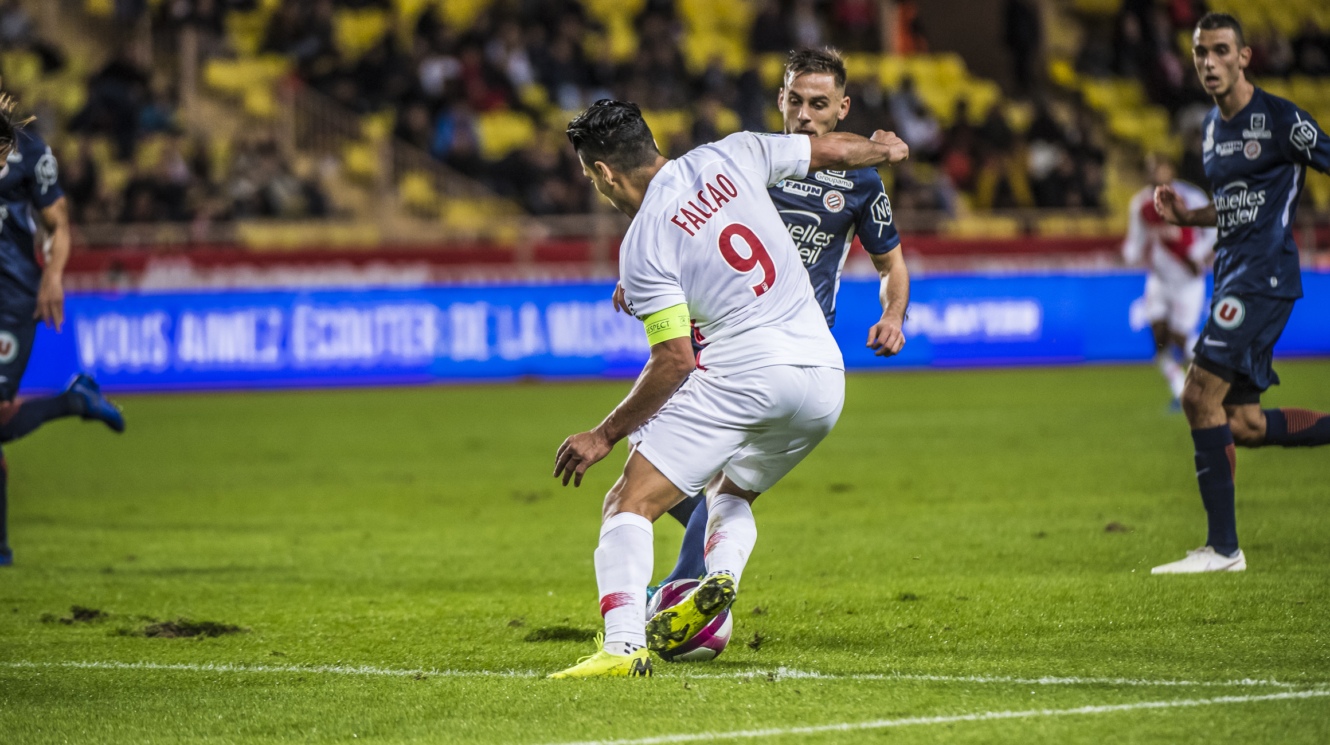 Since December 23, 1990, the Monegasques are unbeaten at Montpellier. That’s a total of 19 games.

This will be the 50th match between Montpellier and AS Monaco in Ligue 1 Conforama. The advantage goes to the Red and White with 28 wins.

Kamil Glik is one of the most-used players in Ligue 1 Conforama (1800 minutes played) this season. 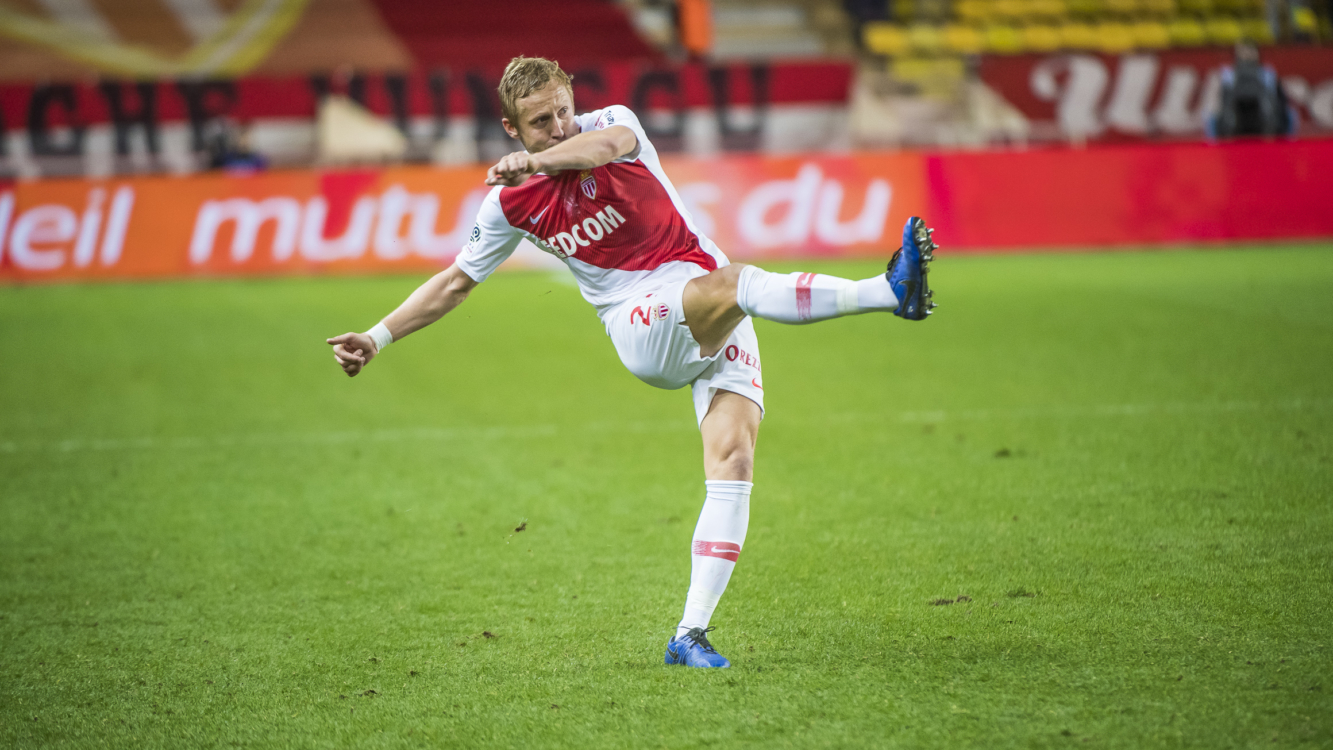