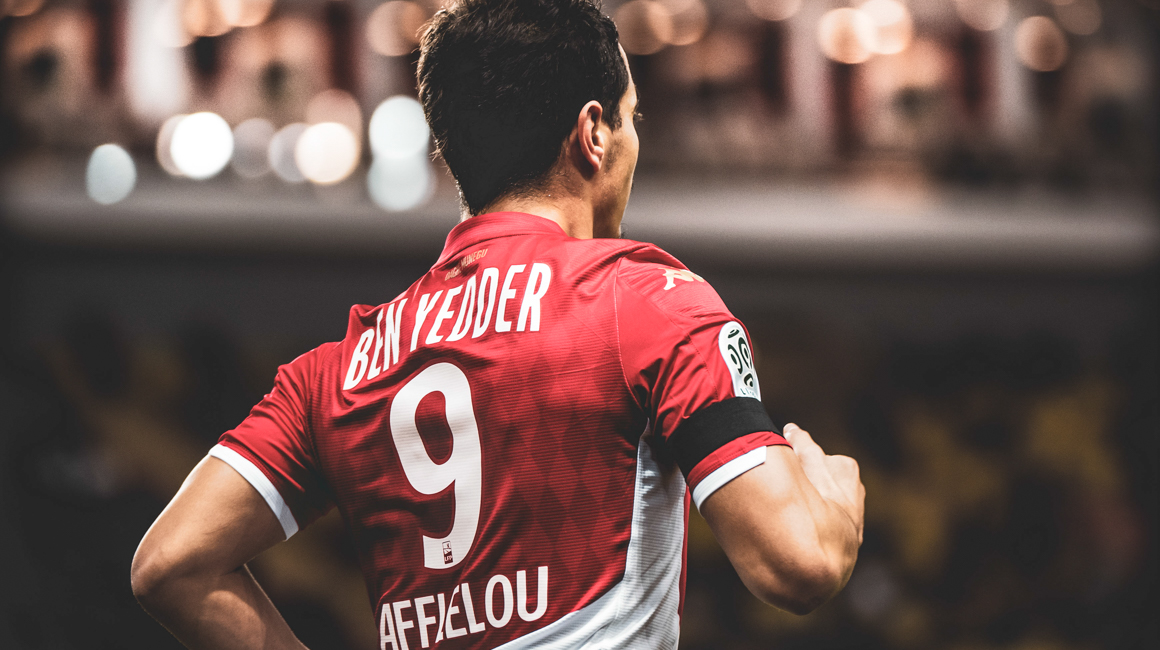 Wissam Ben Yedder was elected MVP of the match against Amiens by the users of the AS Monaco App. After Toulouse, it's the second time in a row that the French international striker has been singled out, and the fifth time overall this season.

Wissam Ben Yedder joins Aleksandr Golovin as the players who have won the most match MVP awards this season. The current top scorer in Ligue 1 had already managed to claim two consecutive MVPs against Rennes and Nantes, and he did the same hereand will have the opportunity to try for a treble in Angers Saturday night.

“WBY” won with 48% of the vote, ahead of Aleksandr Golovin (33%) and Benjamin Lecomte (7.5%). This is the third time that these three players have been on the podium this season after Nantes and Montpellier, the fourth if we take into account the MVP vote for November. See you Saturday night for the next MVP vote, which will be available on the AS Monaco App from the end of the match against Angers.