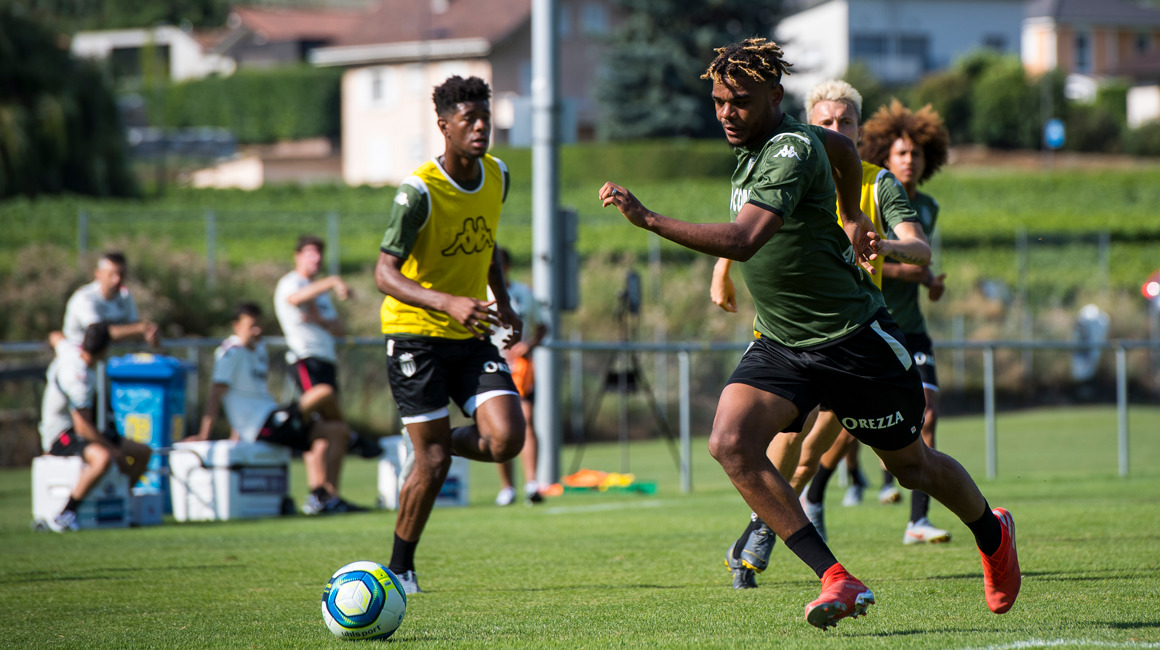 The English defender and the South African striker are on loan to Cercle Brugge for the 2019-2020 season.

Arriving at AS Monaco from Chelsea in the summer of 2018, Jonathan Panzo has mainly grown with the reserve team in National 2, but also made his debut with the professional team during the season 2018-2019.

Fully integrated into the group by Leonardo Jardim during the pre-season, the young defender (18 years old) started the first game of the season against Lyon, before entering the game against Nimes on the third day. Just selected with the English youngsters, Jonathan Panzo will continue his progression in Jupiler League this season. 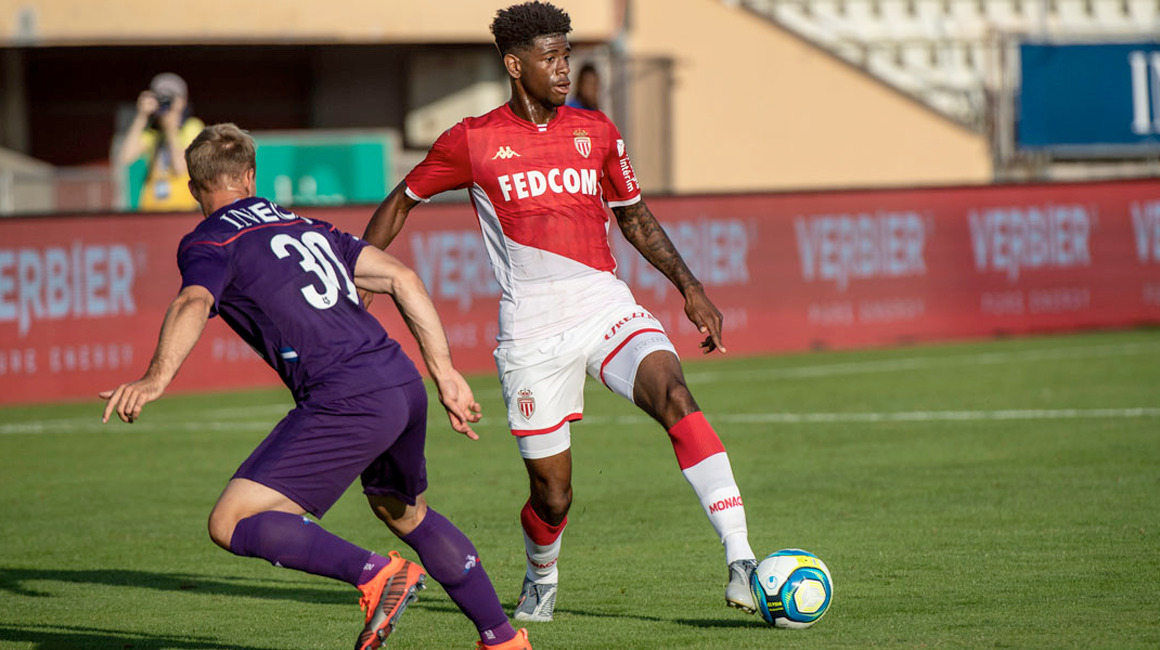 Lyle Foster will do the same. He had joined AS Monaco during the winter transfer window of 2019 from Orlando Pirates (South Africa). As Panzo’s English teammate, the striker from Soweto that will turn 19 on September 3, has played mainly with the reserve team in National 2 during the second part of the 2018-2019 season. After joining the professional group during the pre-season and scoring his first goal in a friendly against Valencia, Foster appeared in the first game of the season against OL, then came into play at the next match at Metz. AS Monaco wishes the best for both young players this season. 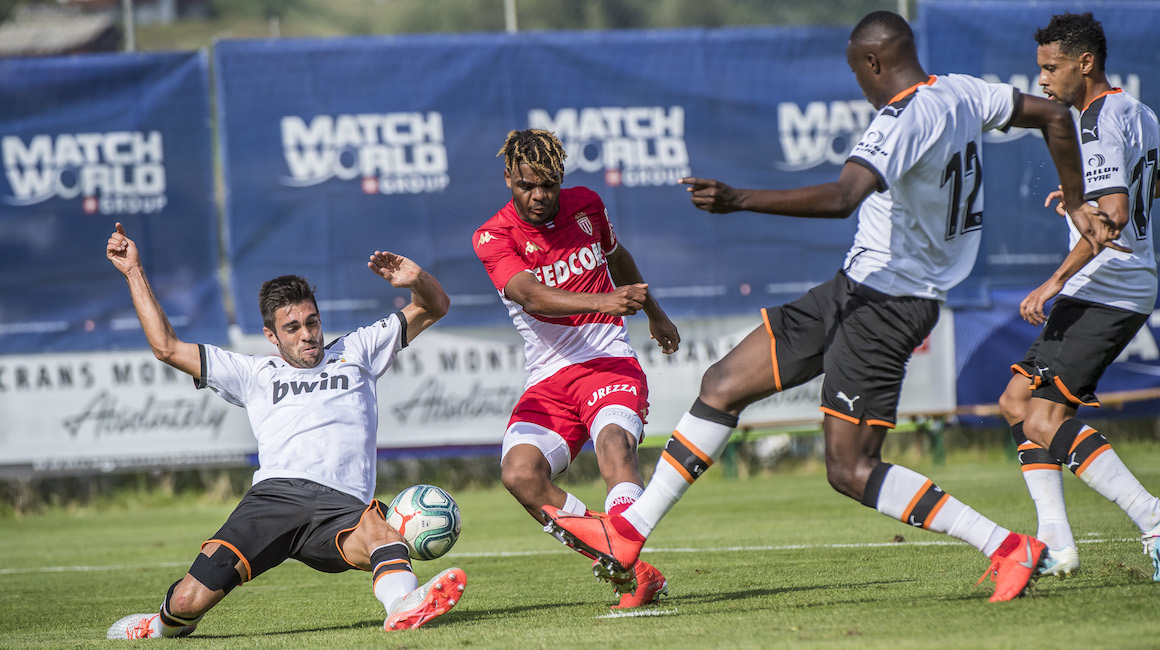 In the opposite direction, striker Kirill Klimov (18) joins the Academy with a current contract until June 30, 2021.