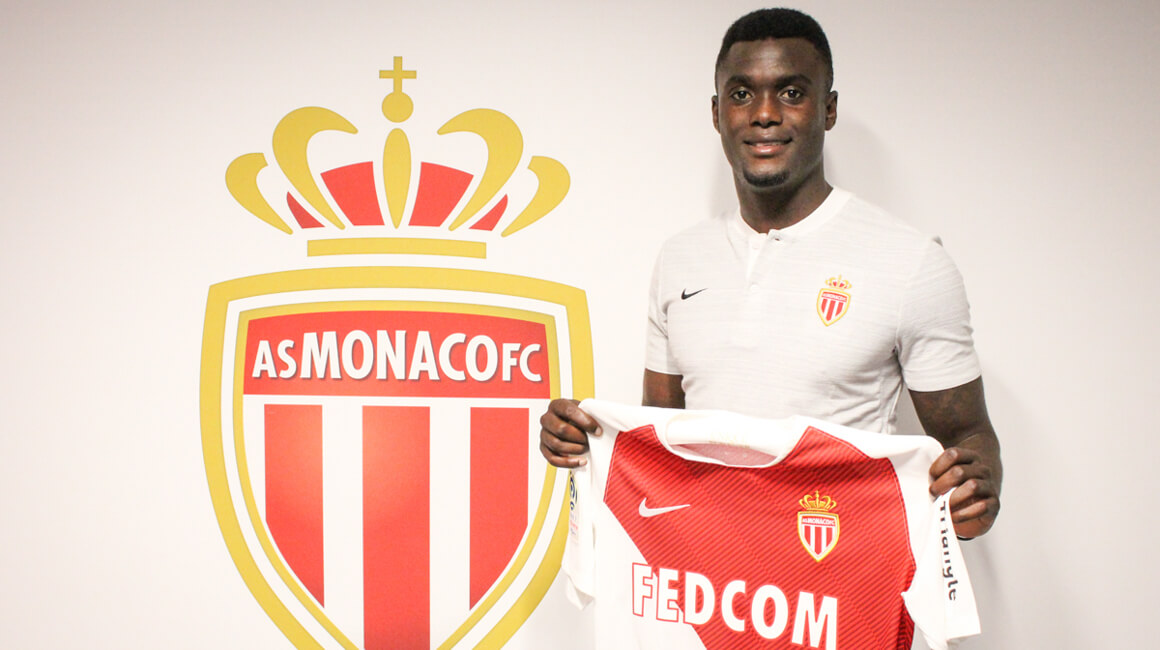 AS Monaco is pleased to announce the signing of 26-year-old Pelé from Rio Ave FC.

He registered 7 goals in 31 matches in Liga NOS. Judilson Mamadu Tuncará Gomes “Pelé” greatly contributed to the history of his club, as it finished the league in fifth place, qualifying for the Europa League in the process, while setting a club record of 51 points. He was also voted as Rio Ave’s “player of the season.” To train international with Portugal’s U19, U20 and U21 teams, he has also represented Guinea Bissau.

“We are delighted to welcome Pele. He started very early at the professional level before last season shining at Rio Ave FC. He is a very talented player and has strong experience to help us achieve our goals.”

“I am very happy to join AS Monaco, an ambitious club competing in the Champions League and a contender in league. It’s great motivation and a dream to represent AS Monaco. I cannot wait to meet the staff and my teammates.”