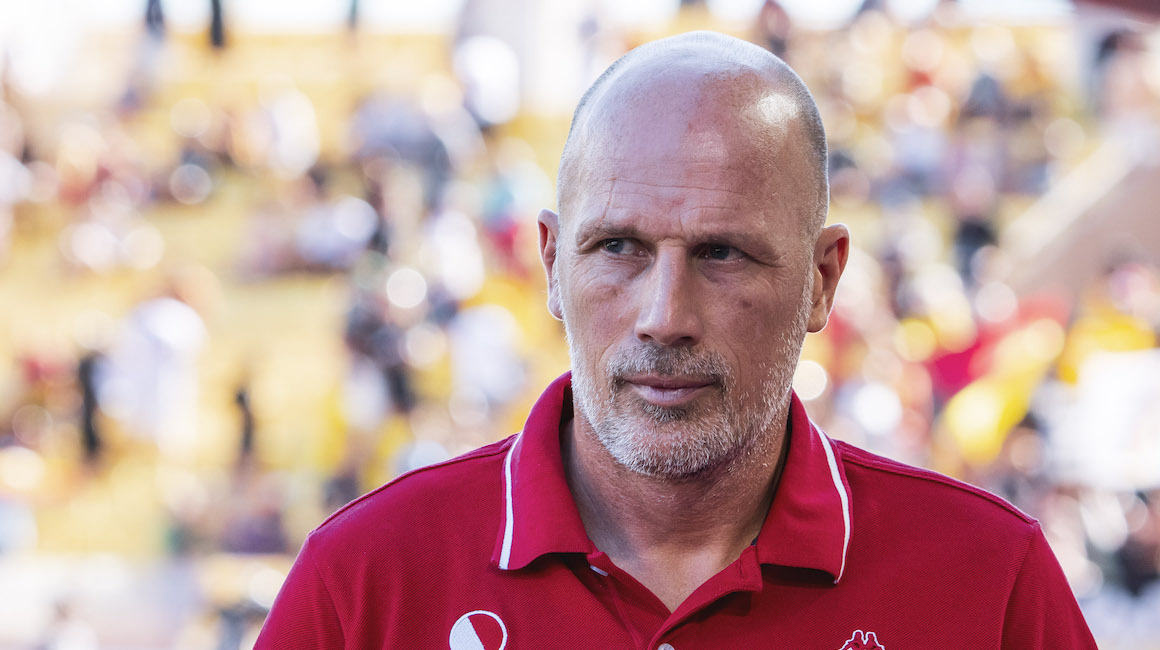 The manager reacted in a post-match press conference following AS Monaco's defeat in the big match of the third round of Ligue 1 against Racing Club de Lens (1-4).

At the end of a very open match where RC Lens quickly went ahead at the Stade Louis-II, the Rouge et Blanc lost to the Northern side (1-4). It was a bitter defeat, which Philippe Clement tried to analyze in a post-match press conference. 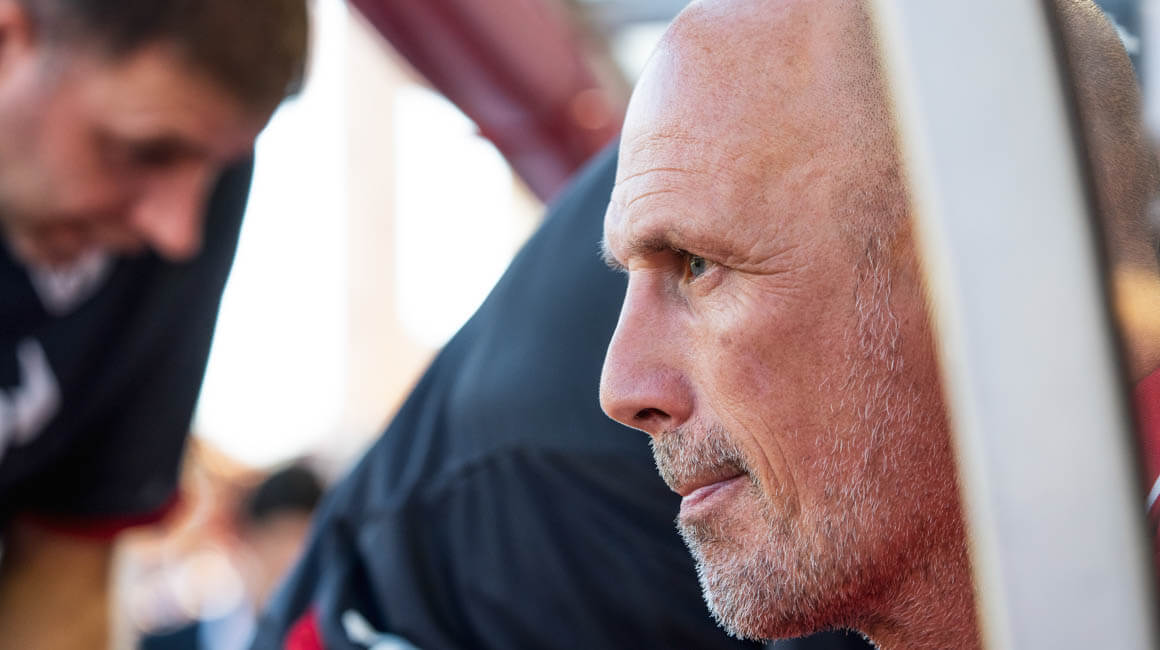 Good evening Philippe, how are you feeling after this match?

I think that despite the score, we were not in constant danger during this match. For me the score of 1-4 does not reflect the match itself. I’m trying to be objective, that’s also my role. Even though we had more clean chances, we weren’t effective either offensively or defensively. Being behind after seven minutes also unfortunately allowed Lens to put their game in place. I think we could have scored more than one goal and tonight it could have ended in 3-3. But it is certain that we must and can play better than today.

The @Ligue1_ENG match ends in defeat.

We travel to the Parc des Princes next Sunday to face PSG.

How difficult is Lens’ style of play to understand?

I don’t think it has anything to do with the way they play. Last season we beat them in the Coupe de France at home (2-4) and then we led until the last minute in May in the second match in the league. It proves that we know how to beat them and cause them problems.

I am convinced that after a series of twelve games without defeat, all the good things are not lost! We will therefore continue to capitalize on what has been done well this evening, but also in the previous weeks.
Philippe ClementAfter the team's loss to Lens

On a positive note, Mohamed Camara came on and played well this evening…

Yes, and I’m happy with that. He had no preparation and had not played a minute in an official match for several months. His entry was very promising but with him as with everyone else, we have to keep working to get the most out of this talented squad.

What do you take away from this challenging match?

To beat any team, it is not enough to have possession of the ball, it also means winning duels. Tonight we weren’t good in our duels, the players have to keep that in mind. On the other hand, I am convinced that after a series of twelve games without defeat, all the good things are not lost! We will therefore continue to capitalize on what has been done well this evening, but also in the previous weeks. We need to be compact, united, and quick in the transitions. You know, in 38 rounds there are always surprises, but you have to react in the right way. And that requires a good performance next week in Paris. 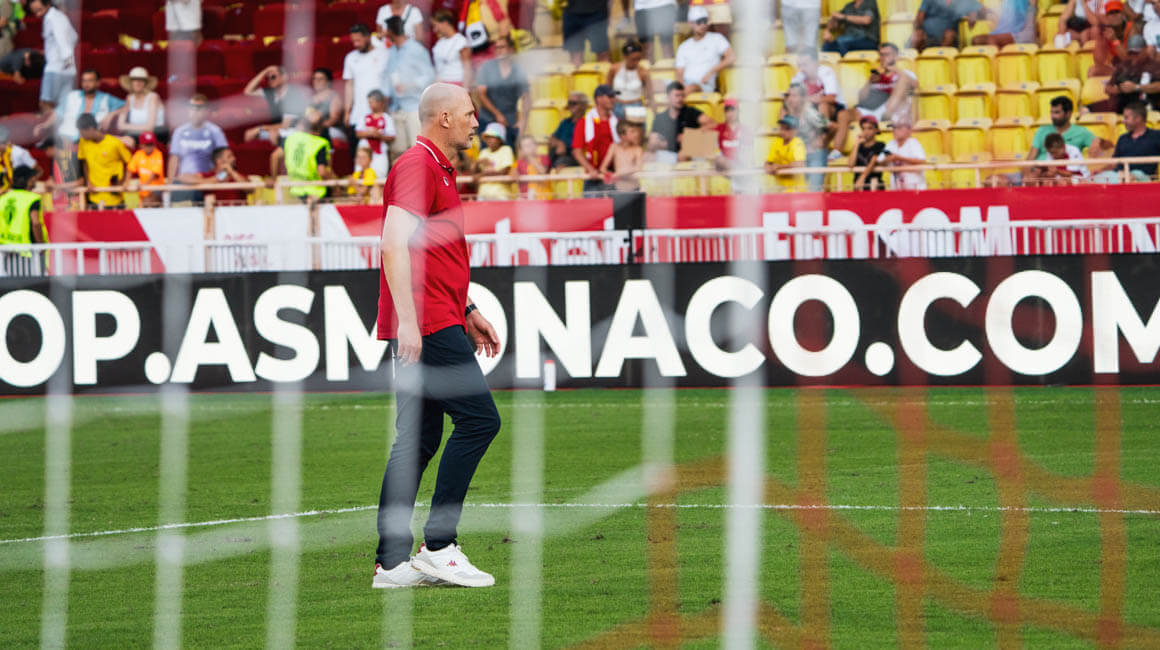 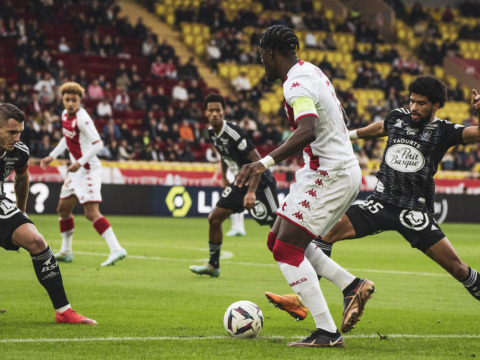