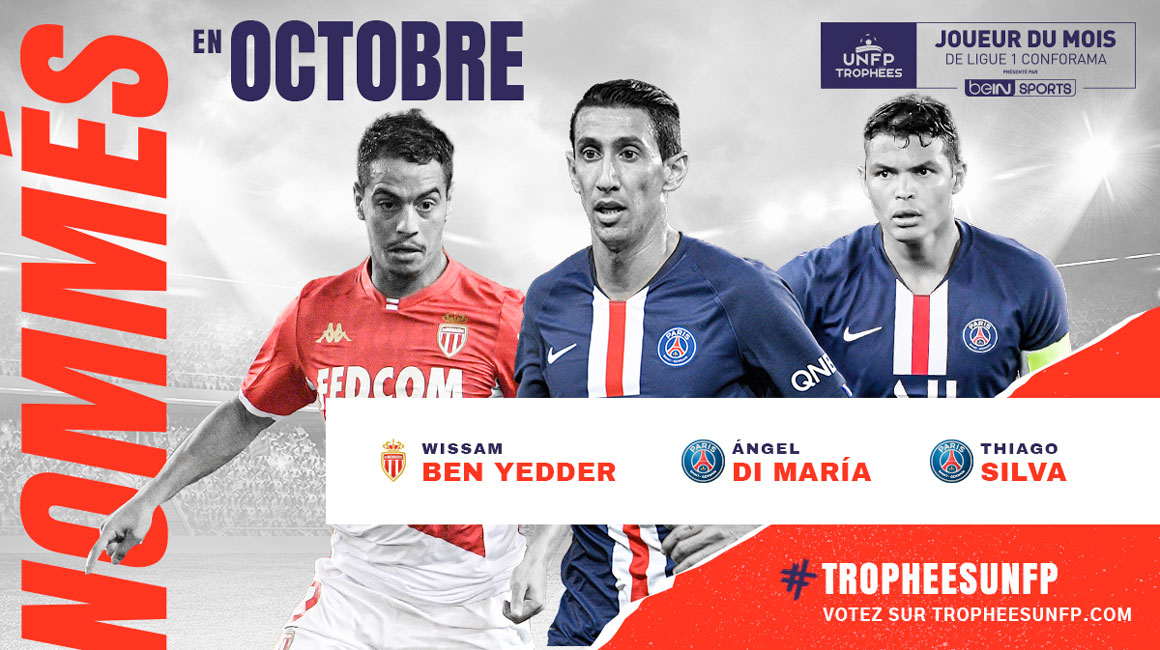 Currently top scorer in Ligue 1 Conforama, voted Monaco player of October by the red and white fans, Wissam Ben Yedder is one of three players nominated for the Player of the Month Trophy.

“WBY” faces two South American players from Paris SG: Angel Di Maria and Thiago Silva. Until Sunday evening at midnight, the public is invited to vote for its favorite player on the site of Trophées UNFP. It’s up to you to see the red and white striker succeed Rennes’ Eduardo Camavinga and Lille’s Victor Osimhen, respectively elected in August and September! 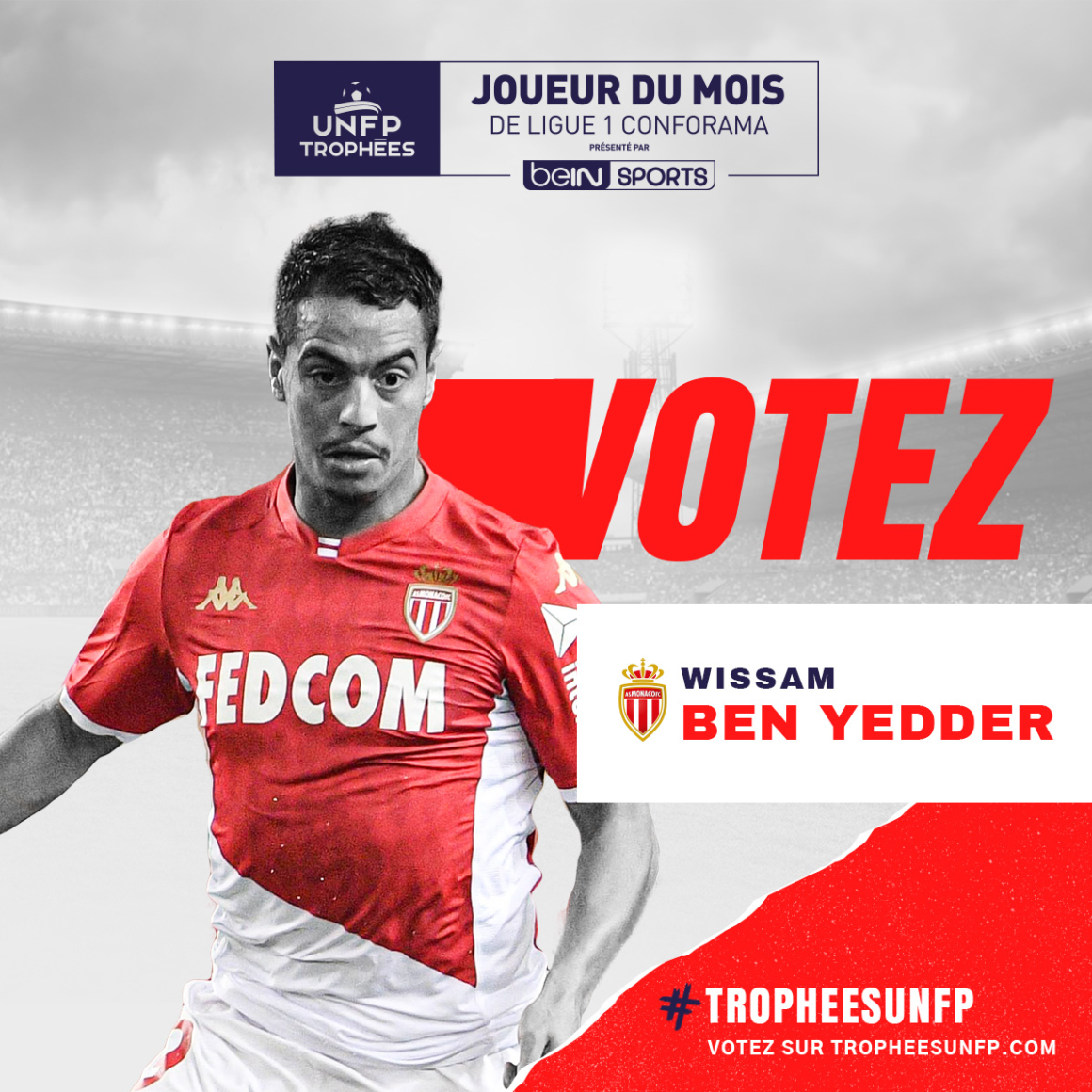 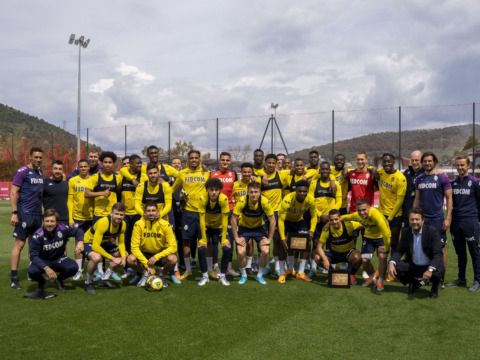