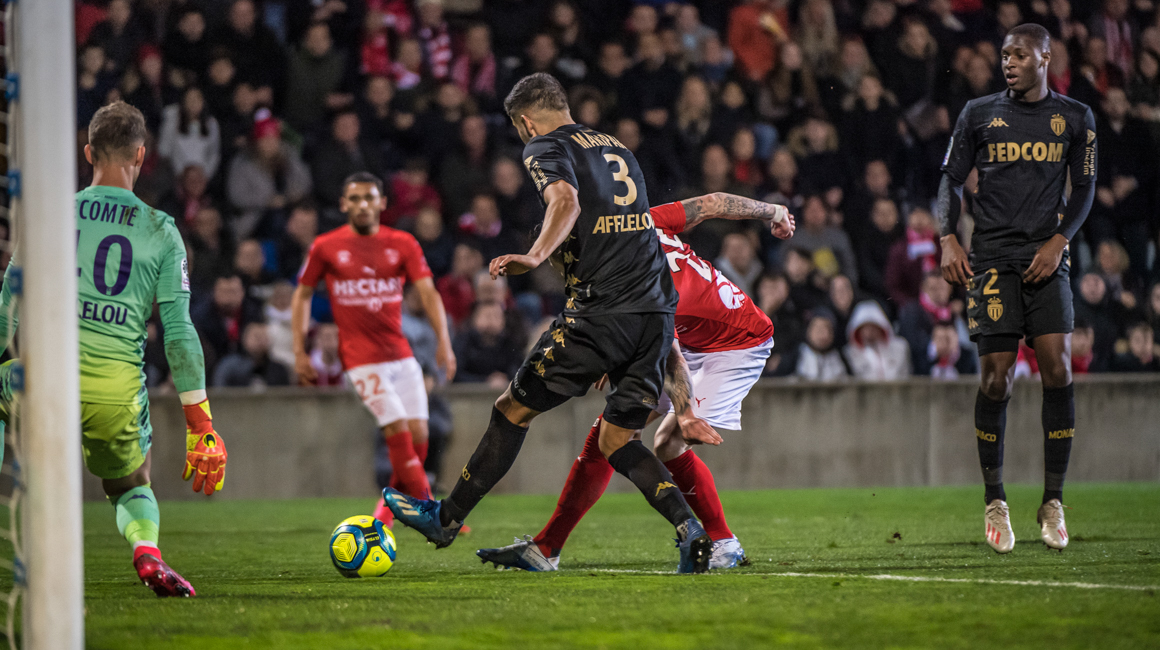 Reduced to nine at the half-hour mark after Tiemoué Bakayoko and Gelson Martins were sent off, Robert Moreno's men ended up losing 3-1 despite an opening goal by Wissam Ben Yedder at the start of the game.

Despite pressure from Nîmes in the opening minutes, AS Monaco gradually came to dominate the match and it was only logical that Wissam Ben Yedder opened the scoring in the 14th minute. Found by Fofana on a long ball, “WBY” avoided Bernardoni coming off his line and slotted home despite being at a tight angle on the left side of the area. The finish was nothing less than magnificent, the French international scored his 15th goal of the season and having just arrived from Strasbourg, Fofana celebrated his first match in AS Monaco colors with an assist. The start was perfect for AS Monaco, however the match changed quickly on the half hour mark.

In the 27th, with a bit of luck, Miguel managed to equalize for the hosts. In the process, Bakayoko committed a foul on Philippoteaux by trying to recover the ball after a bit of poor control. He received a booking at first, but after viewing the video, Mr. Lesage decided to send him off. Gelson Martins disputed the call, and he, too, was given his marching orders, while Fofana was booked as well! With still fifteen minutes to play in this first half, AS Monaco thus found itself deprived of two players for a foul that did not seem to deserve more than a warning … Obviously, the men of Robert Moreno would struggle against Nîmes’ initiative at the end of the first period. With courage and with great effort, they would, however, get to halftime without conceding. 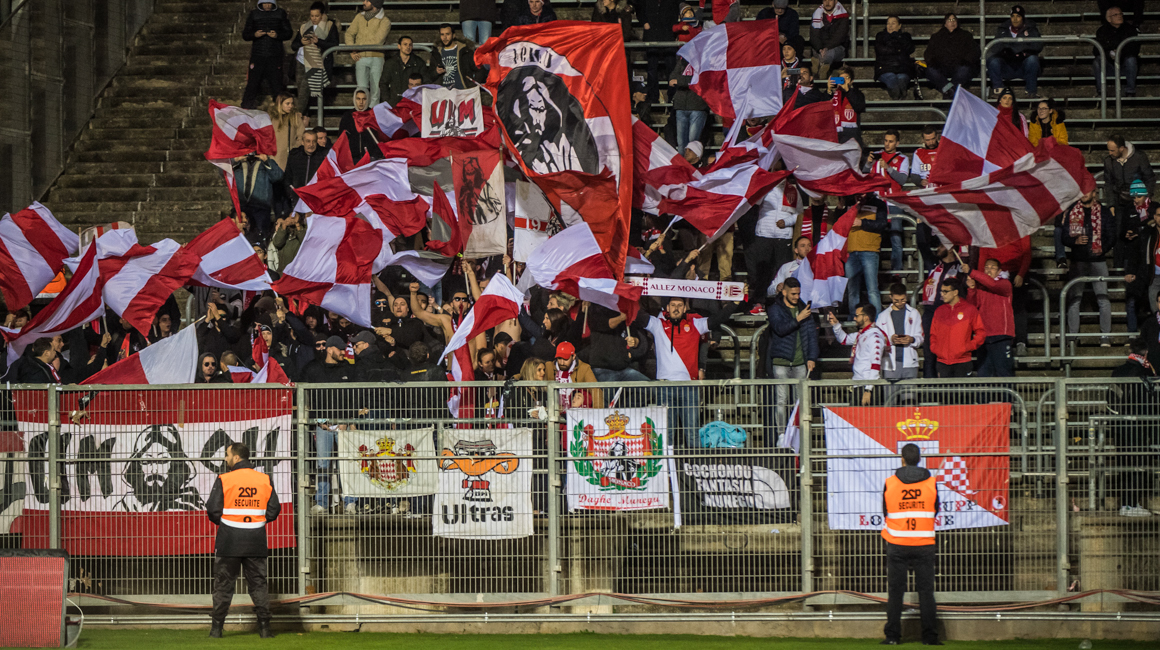 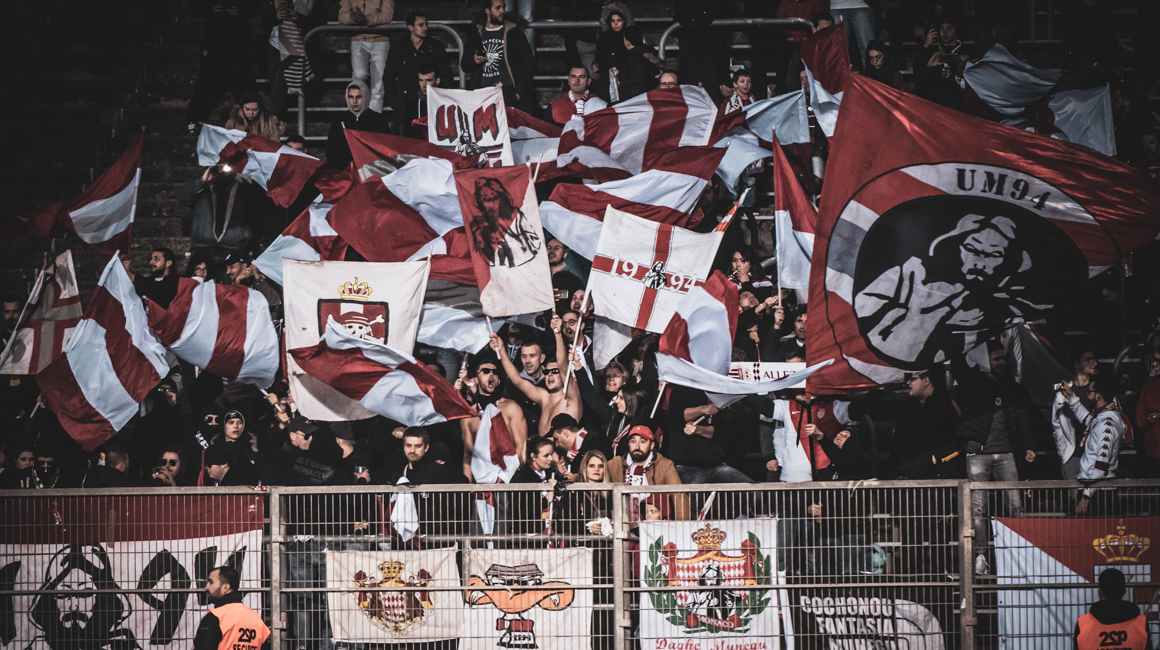 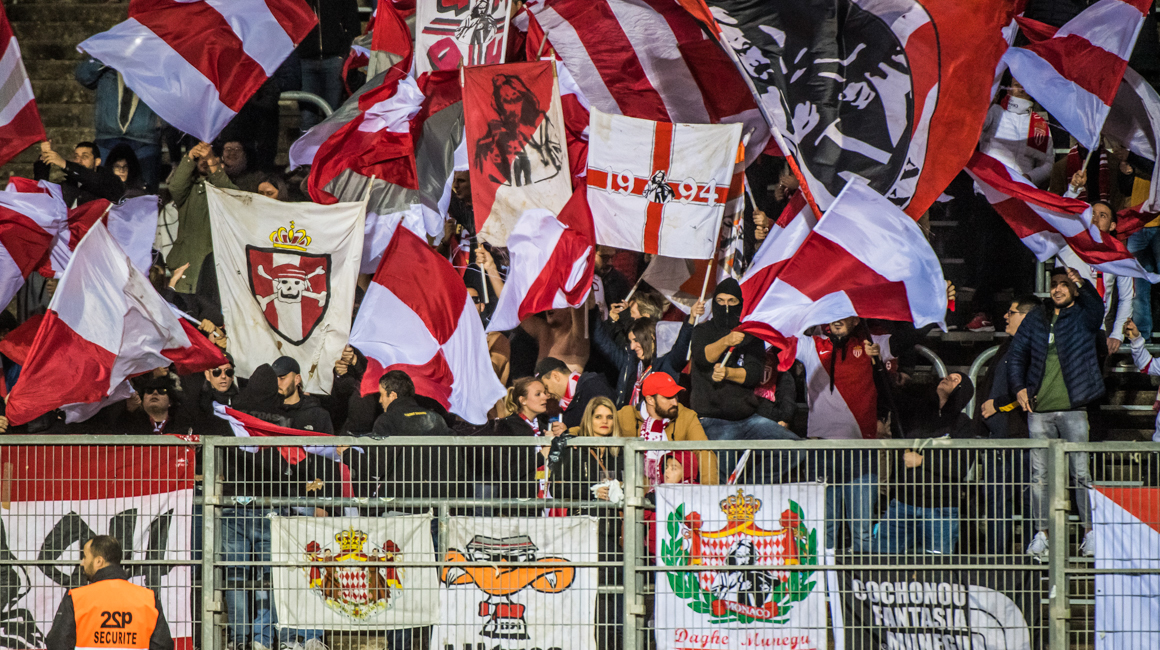 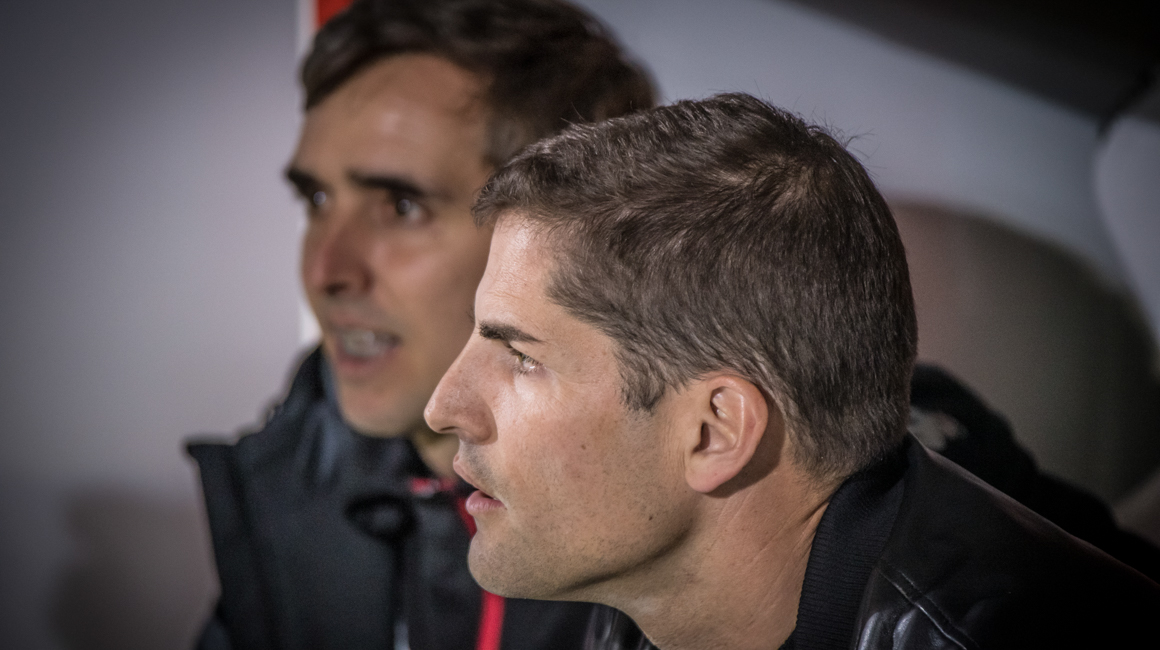 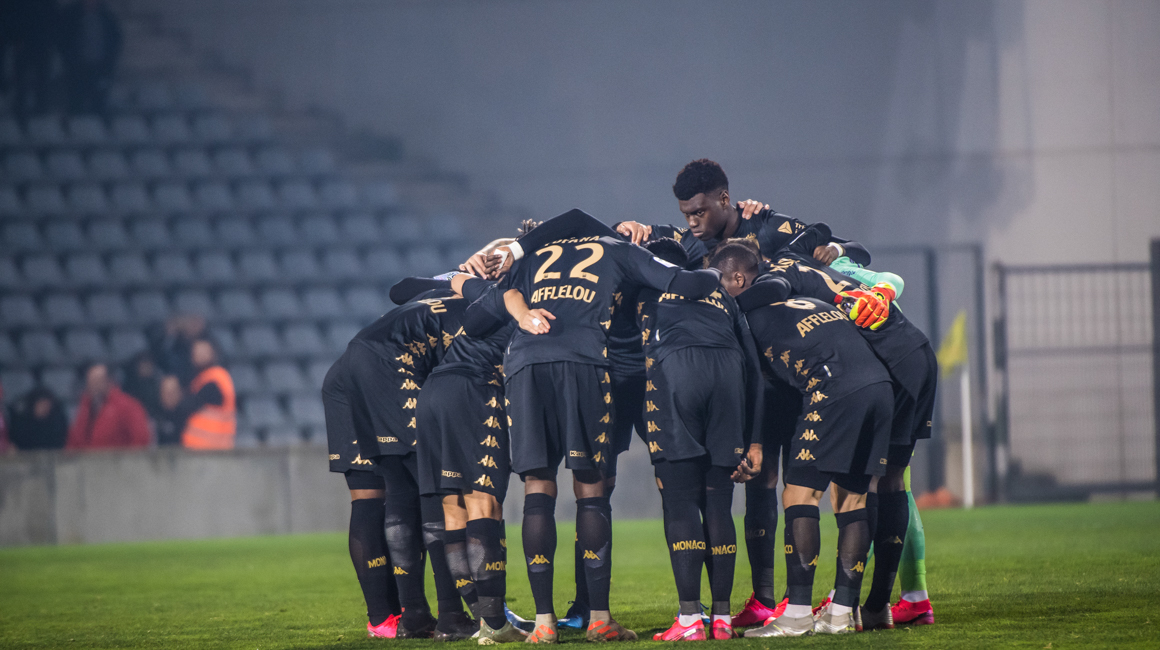 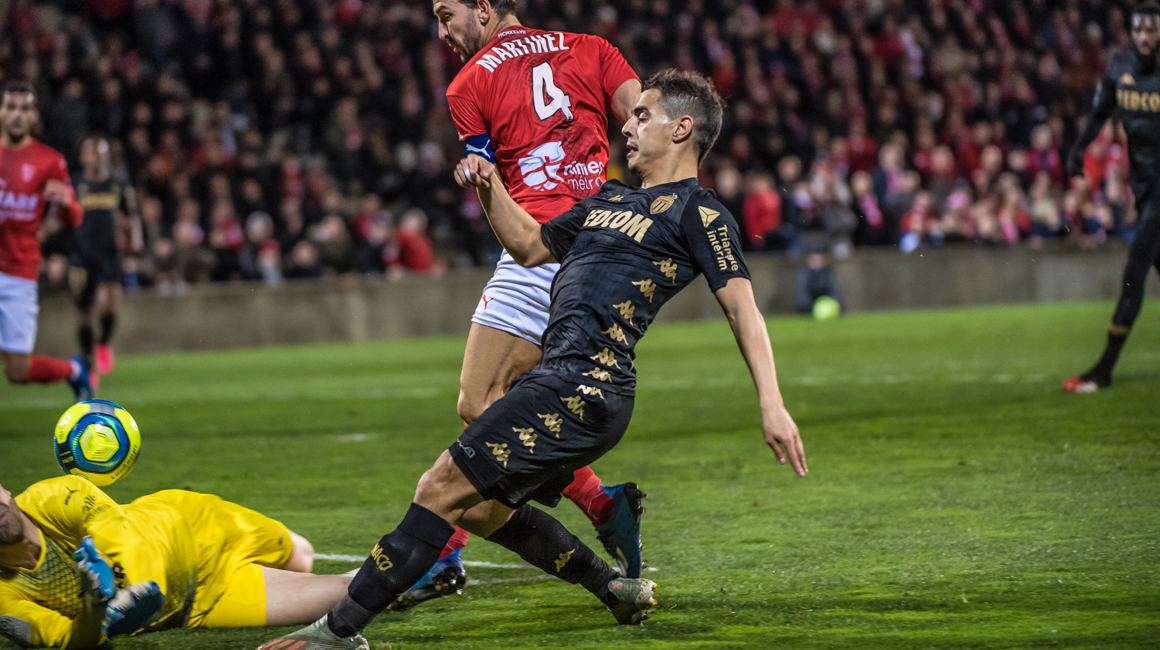 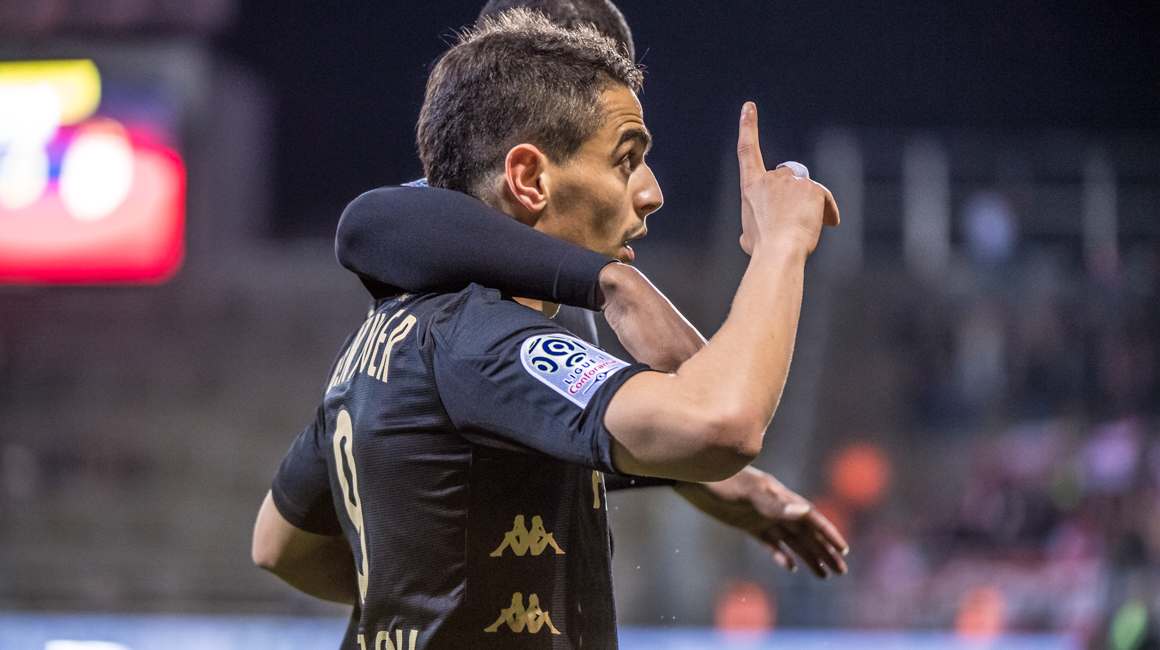 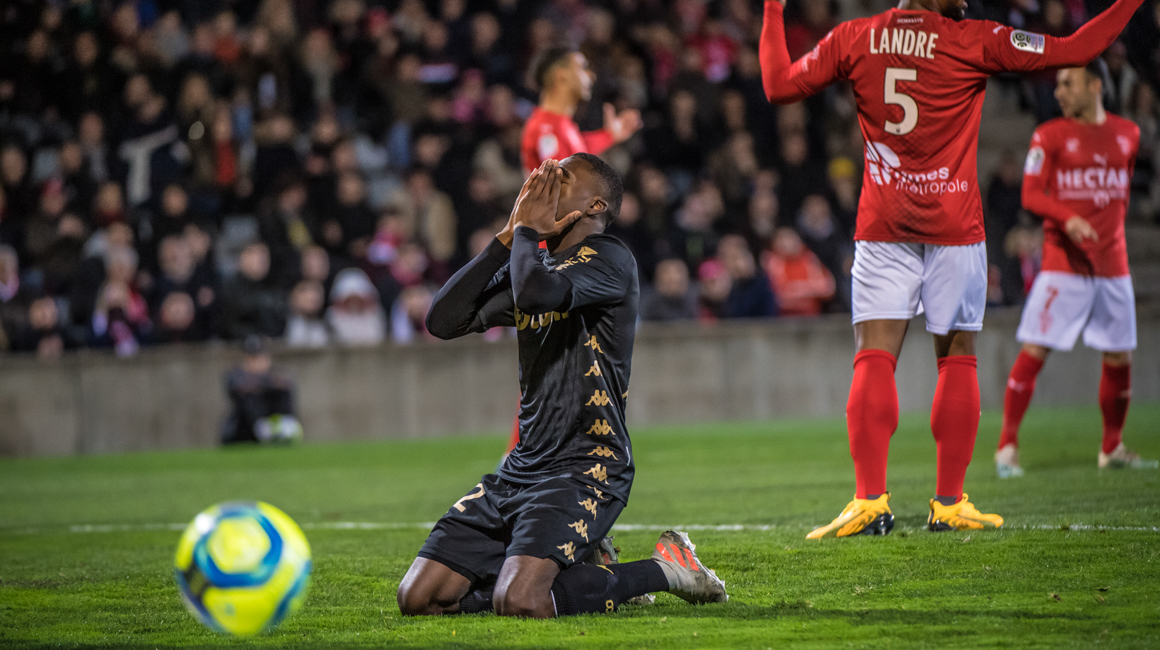 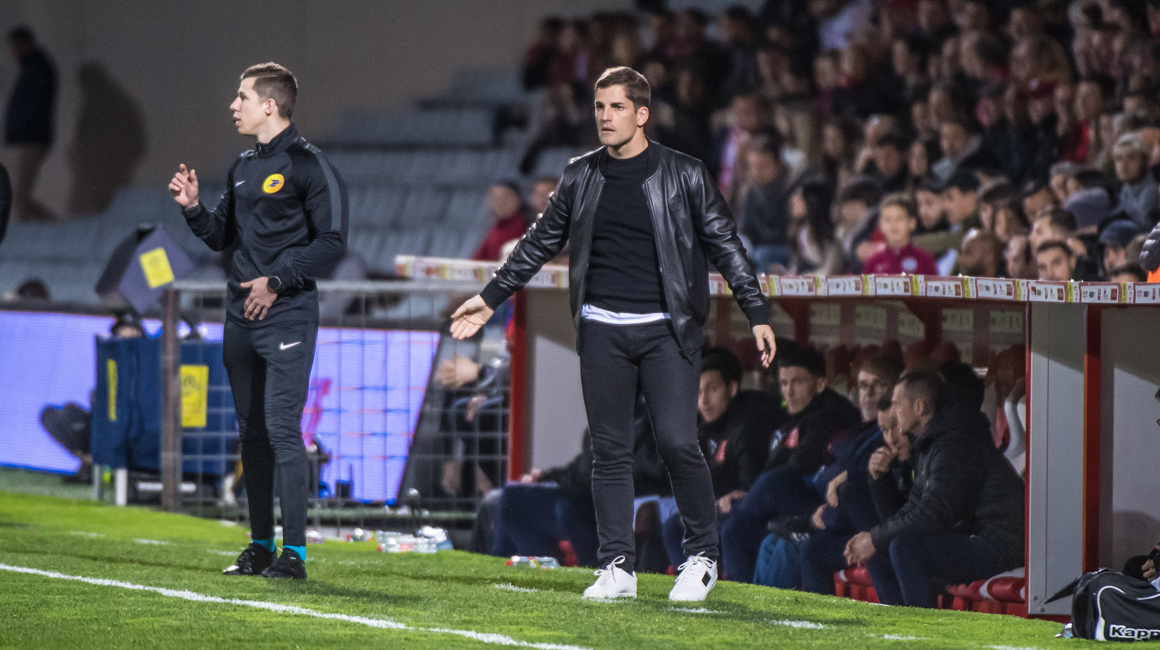 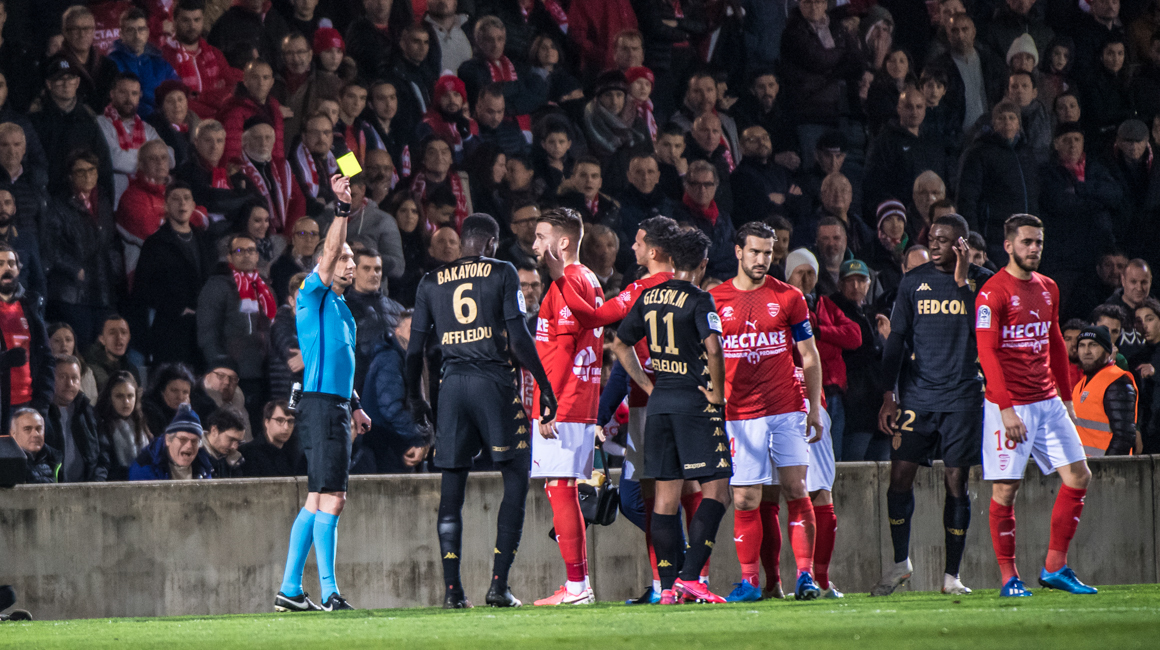 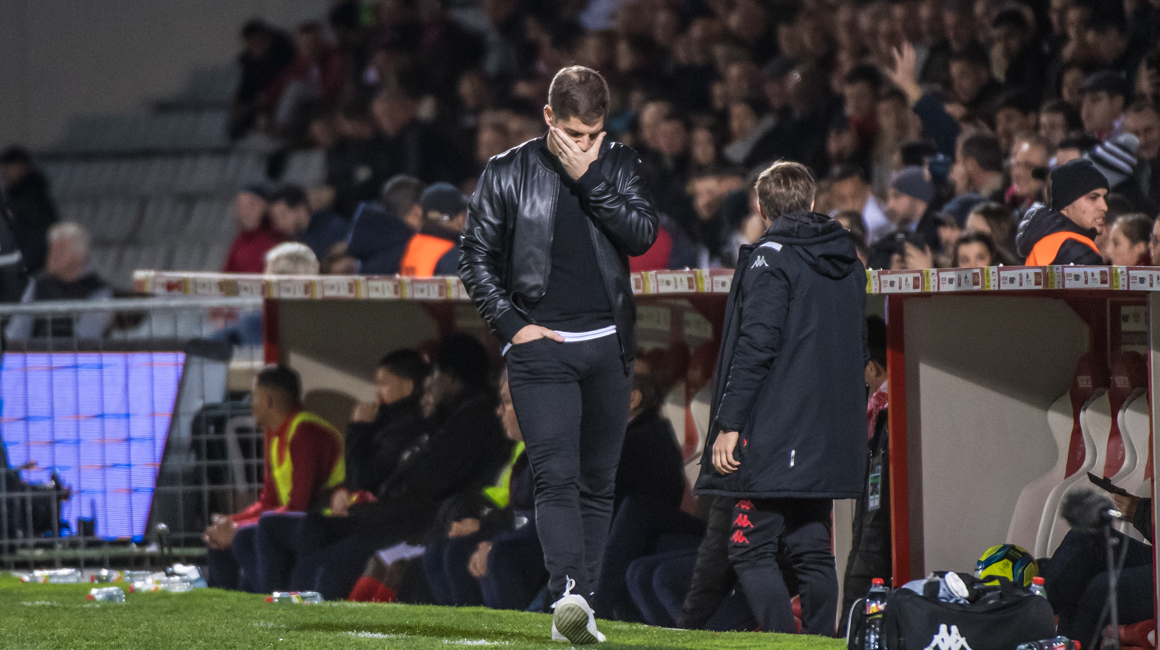 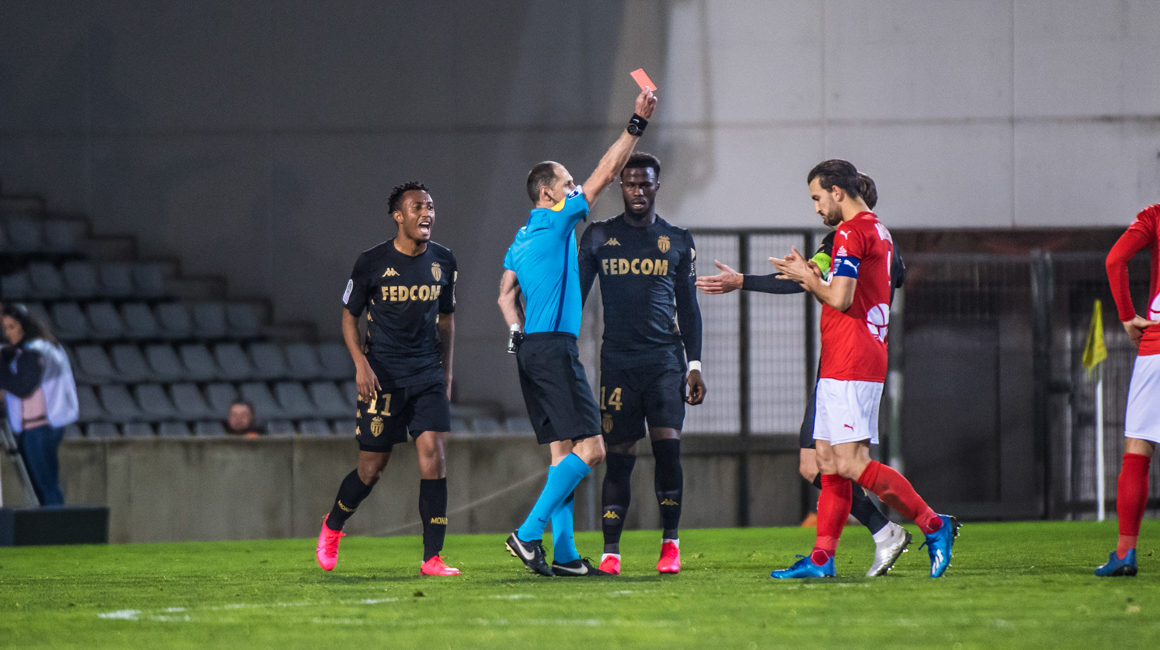 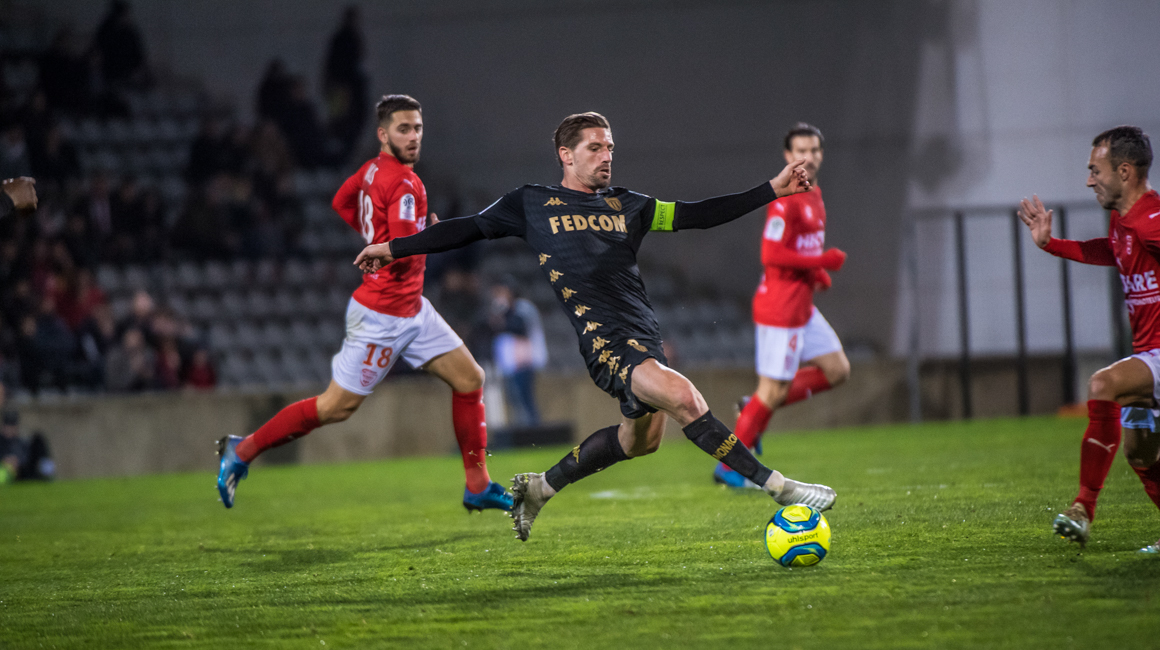 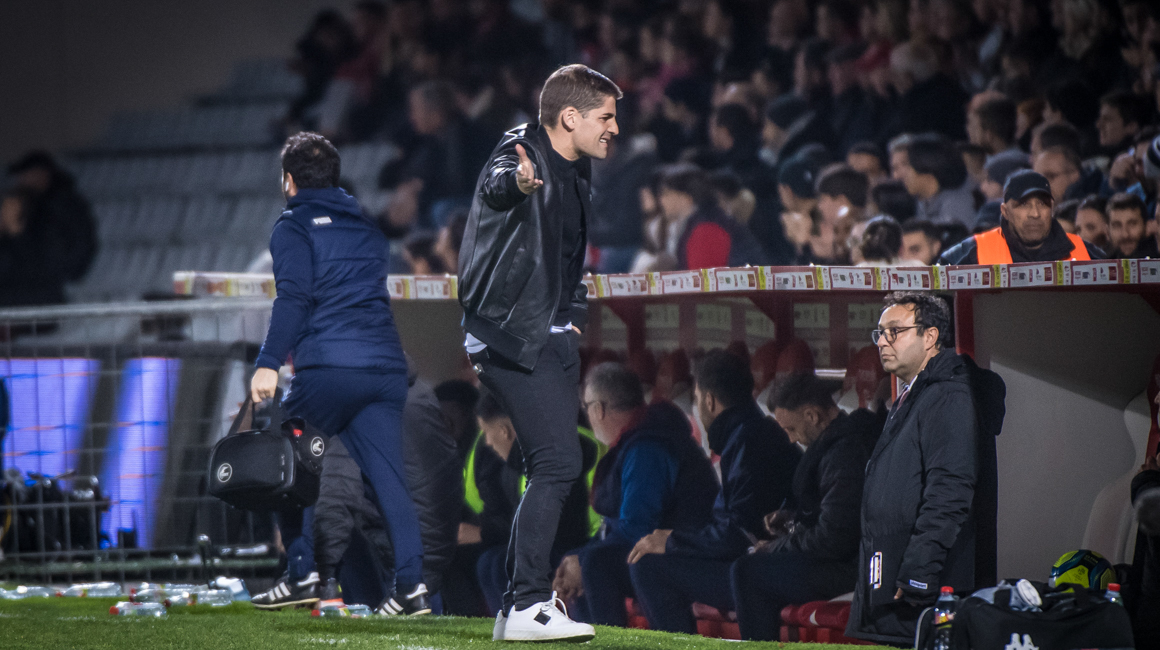 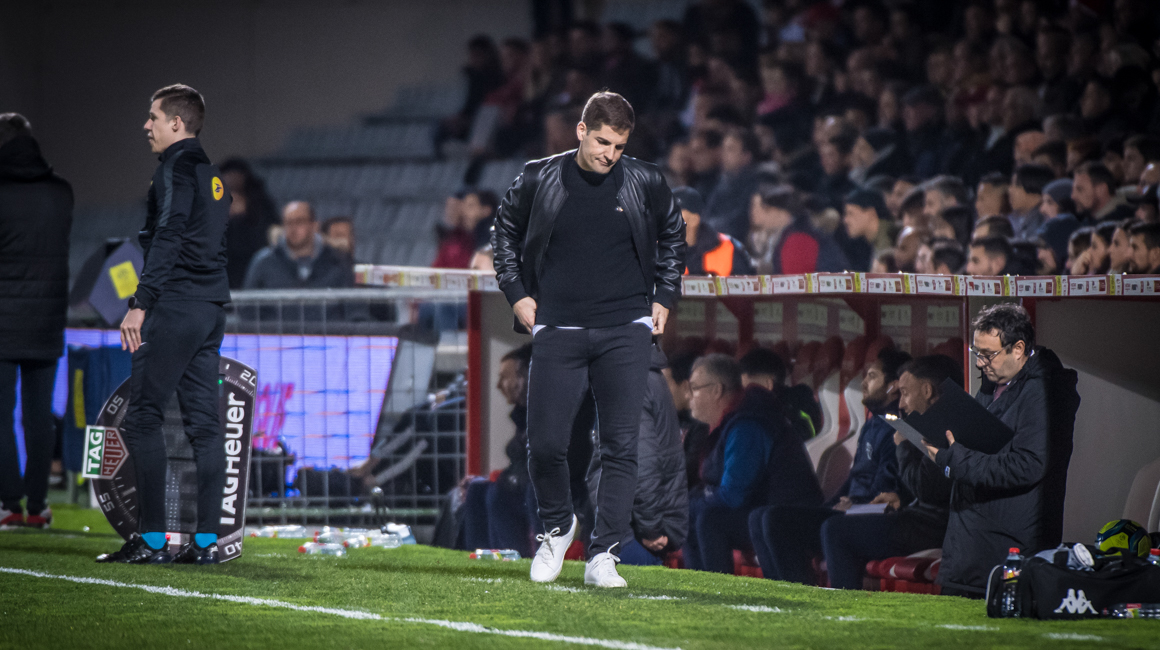 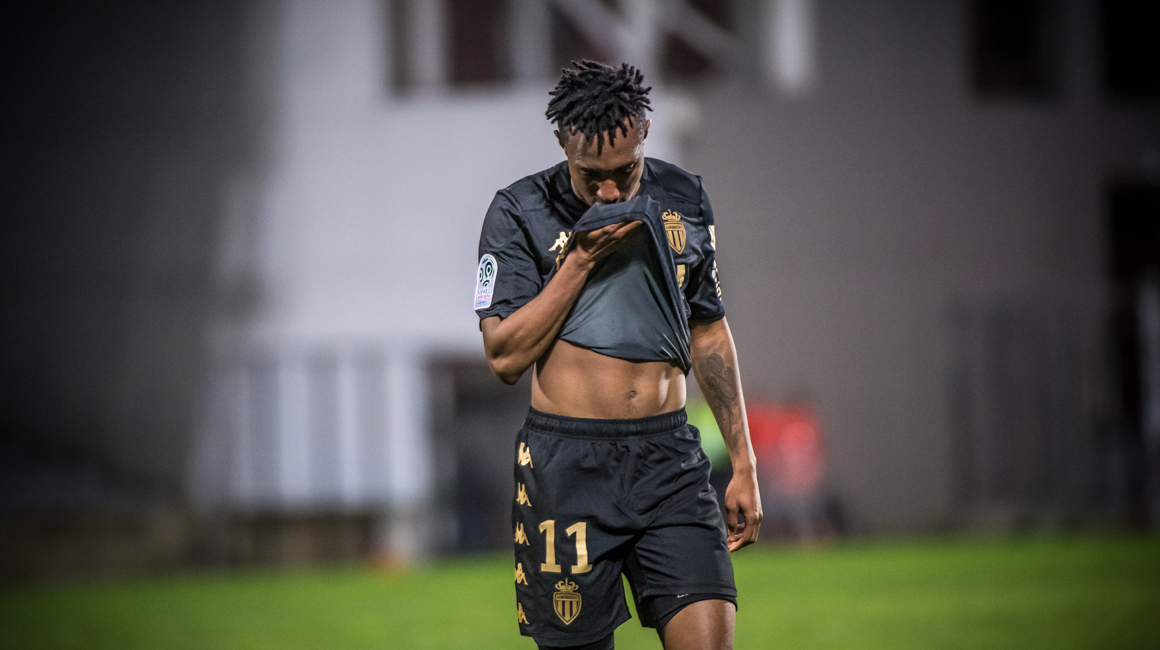 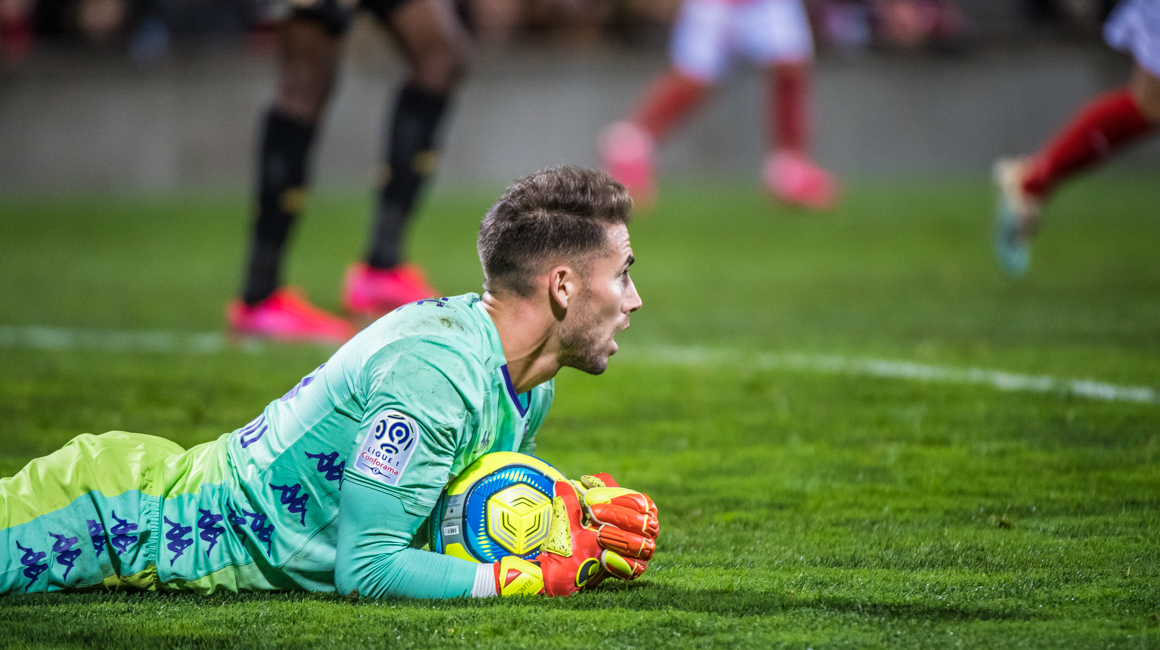 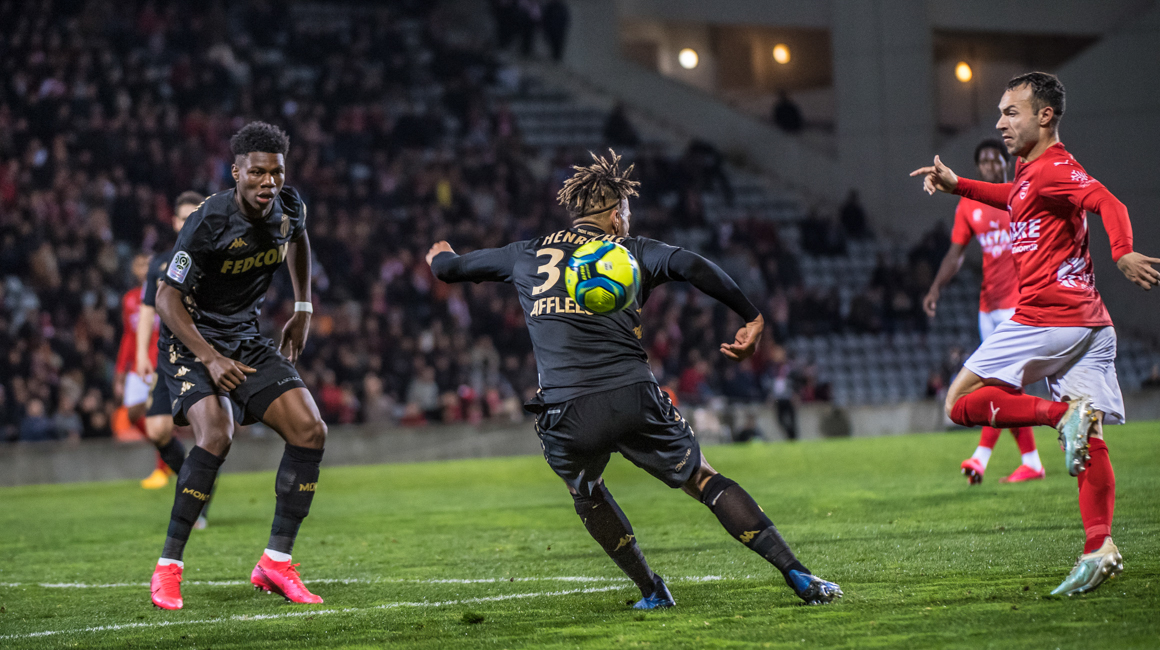 Upon returning from the locker room, the scenario unfortunately remained the same, with Nîmes controlling the match and Monaco resisting with courage. A well-timed header there, a foot here, and defending with all of their effort, as well as a very vigilant Lecomte allowed AS Monaco, playing in two banks of four, to make headway during the first quarter of an hour of this second period. But all the generosity of the world could do nothing about the superb strike from Philippoteaux who found Lecomte’s left corner in the 62nd minute. Nîmes went in front, but Wissam Ben Yedder and his partners had not said their last word. The latter was even very close to equalizing in the 73rd minute, but his duel with Bernardoni saw the ‘keeper win a rematch of the duel that had led to the opening goal.

Just on in place of Fofana, Tchouaméni also had a header on a good cross by Ballo-Touré (78 ‘), but Bernardoni collected it with ease. One felt that there was still a chance, but Martinez managed to score from a corner in the 79th minute. And even if the last chances of the match were in favor of a valiant Monegasque side, in particular a lob by Jovetic which went just over the bar in the 83rd minute, the score would not change further and Nîmes managed to win 3-1 . Despite difficult circumstances, our players stood firm and are now ready to focus on the next match against Angers, this Tuesday, February 4 at Stade Louis-II (7 p.m.).