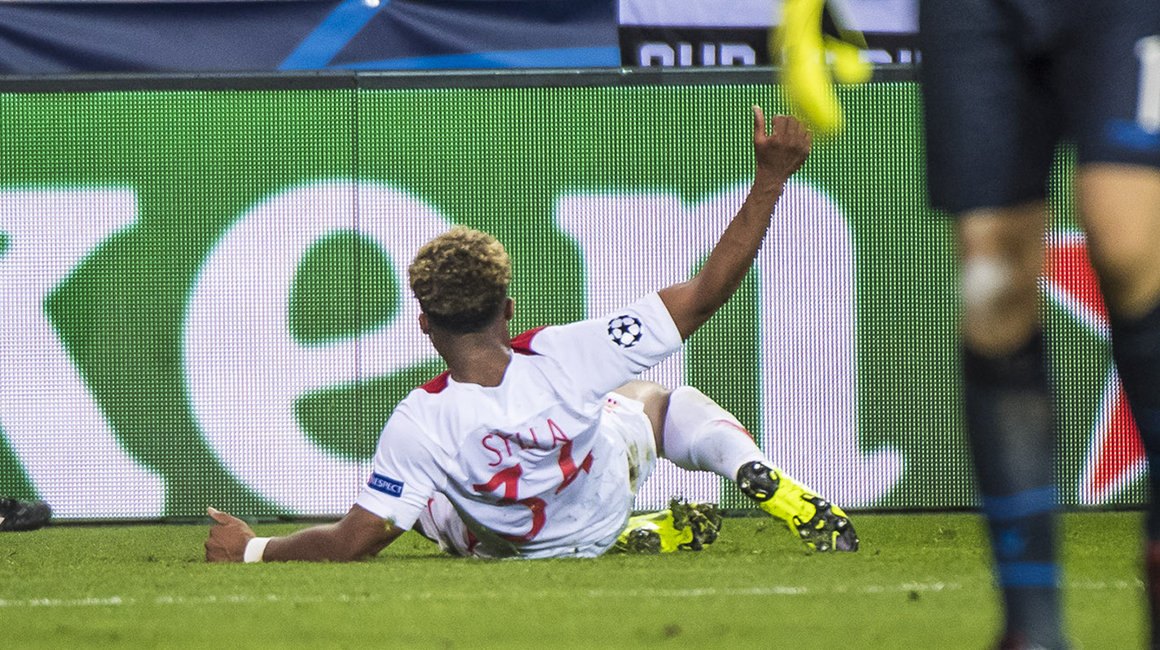 MY CHAMPIONS #3 : Youri Tielemans
With a goal from Moussa Sylla in the first half, AS Monaco took a point in Belgium against Club Brugge (1-1). Report.

AS Monaco went to Belgium and got its first point of the Champions League group stage in a 1-1 draw at Club Brugge on Wednesday. In Thierry Henry’s first Champions League match as the manager of the club, the Red and White went ahead 31 minutes in thanks to a goal from Moussa Sylla. The player got into the right side of the box and finished across the face of goal with a low shot, sending the ball into the far side of the goal for the well-taken opener.

AS Monaco created chances, fought as a team and were able to get a point that could prove to be valuable as the competition moves on.

Monaco will play Dijon on Saturday in Ligue 1 action. The Red and White return to Champions League action on Nov. 6, welcoming Club Brugge to the Stade Louis II