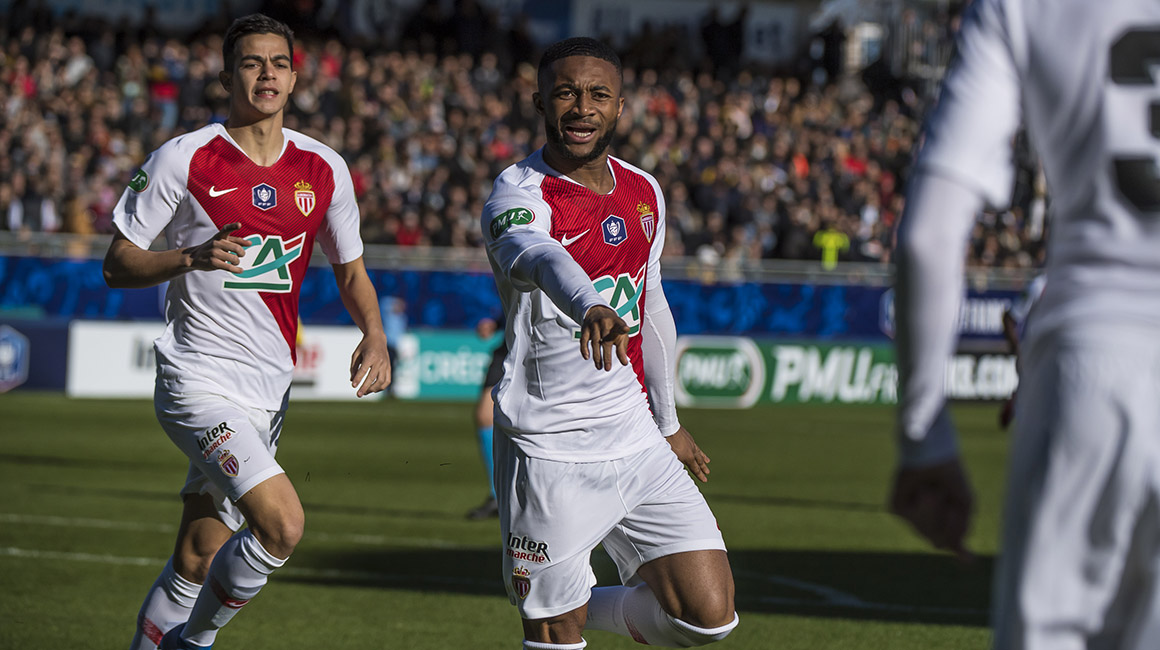 AS Monaco won 1-0 against Canet-en-Roussillon thanks to a goal from Moussa Sylla and qualifies for the round of 32.

The Red & Whites have avoided the trap of the Cup and started 2019 with a win. They won 1-0 against Canet-en-Roussillon this Sunday afternoon. It was Moussa Sylla who scored the winning goal in the second minute of play after a nice job from Barreca on the left side. The locals quickly saw their task. Lopy was quickly sent off for a dangerous challenge on Sylla (18th).

In stoppage time, the Canetois tried to get back in it. It should be noted that this first game of the year allowed Naldo to make his first appearance in the Monaco jersey. In addition, Rony Lopes and Robert Navarro returned to the field after extended absences. The club next plays Rennes on Wednesday in the League Cup, for a place in the semifinals. 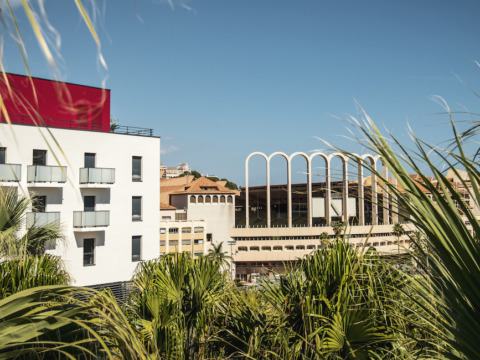