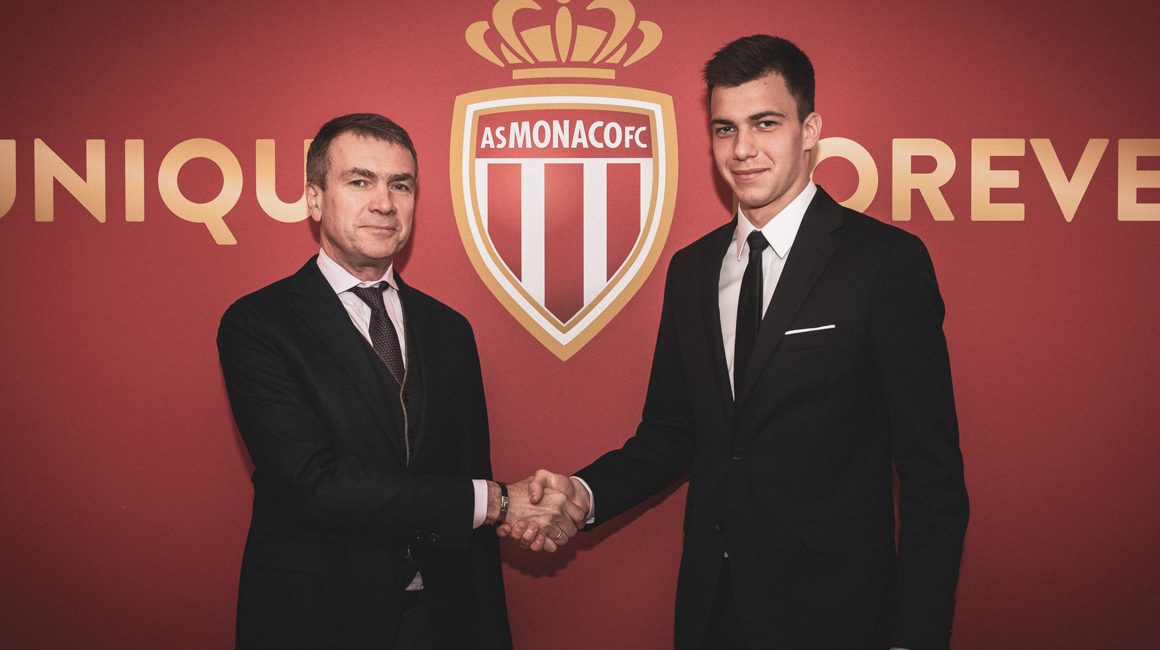 AS Monaco is pleased to announce the signing of Radoslaw Majecki from Legia Warsaw. The 20-year-old goalkeeper has signed with AS Monaco until June 2024 and will be on loan to Legia Warsaw until the end of this season.

Born on November 16, 1999 in Poland, the athletic goalkeeper (1.94m) has played 45 games with Legia Warsaw, including 8 games in European competitions since his debut in the Polish top flight on November 3, 2018.

We are pleased to welcome Radoslaw Majecki to AS Monaco, as he is a very promising young goalkeeper. At 20, Radoslaw recently was called up for the Polish national team. He also starts for his club Legia Warsaw, the current leader of the Polish championship, with whom he will continue the season.
Oleg PetrovVice-President/Director General, AS Monaco
I’m very proud to sign for AS Monaco, a big club in the French Championship. I will do everything to end the season as well as possible with Legia Warsaw before starting this new adventure.
Radoslaw Majecki 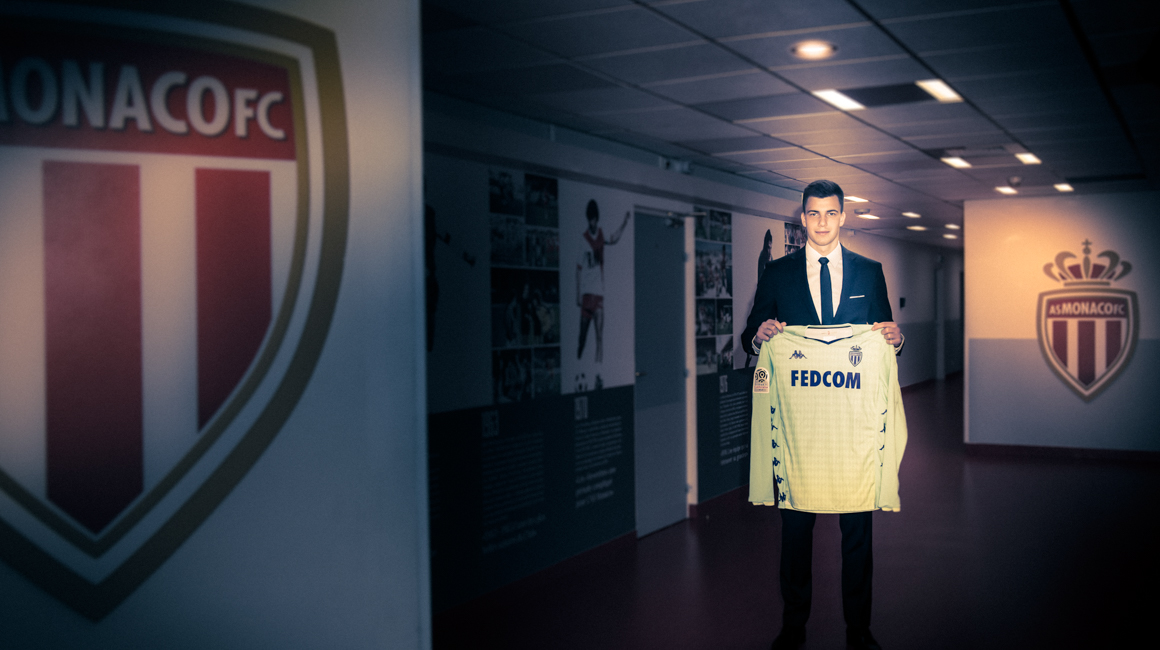 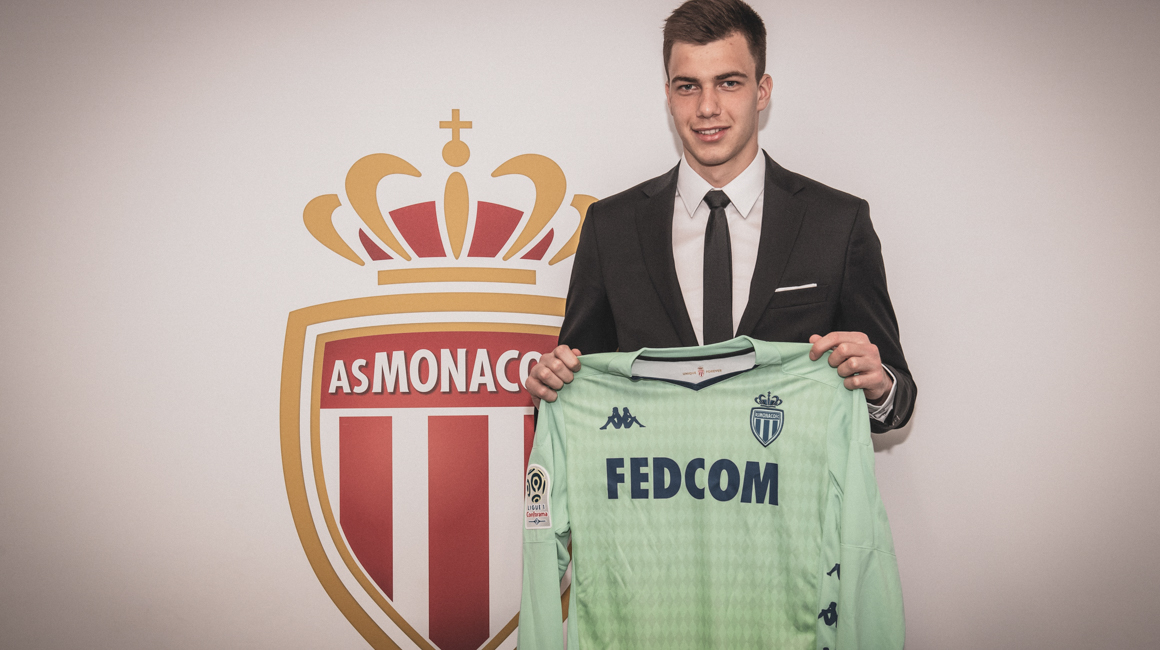 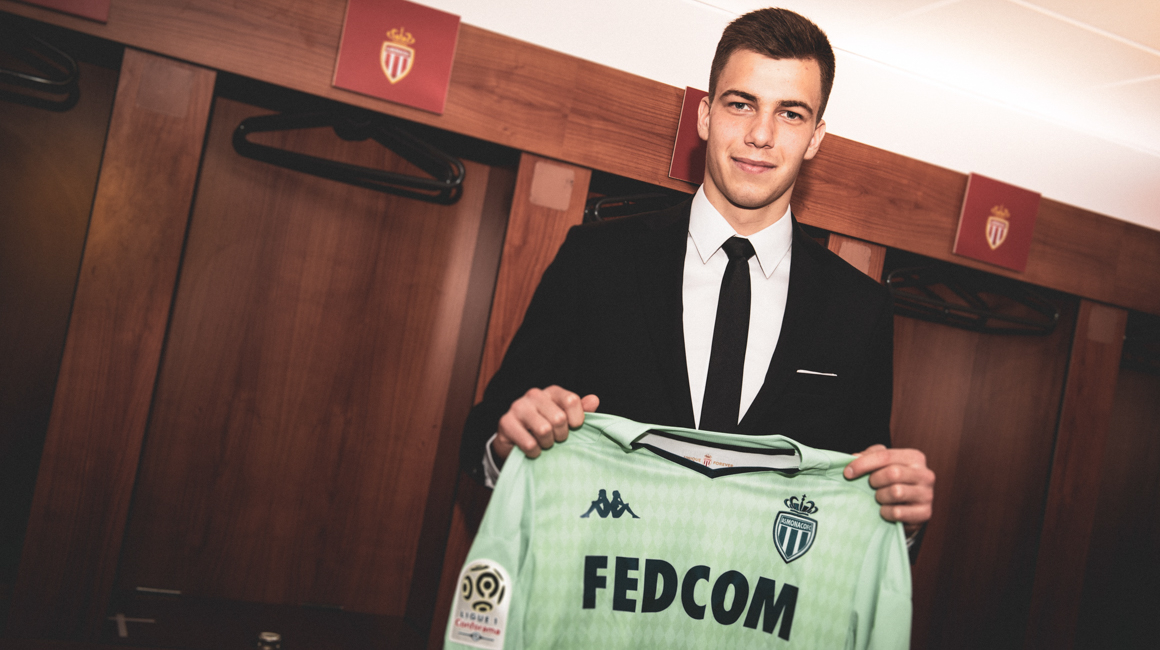