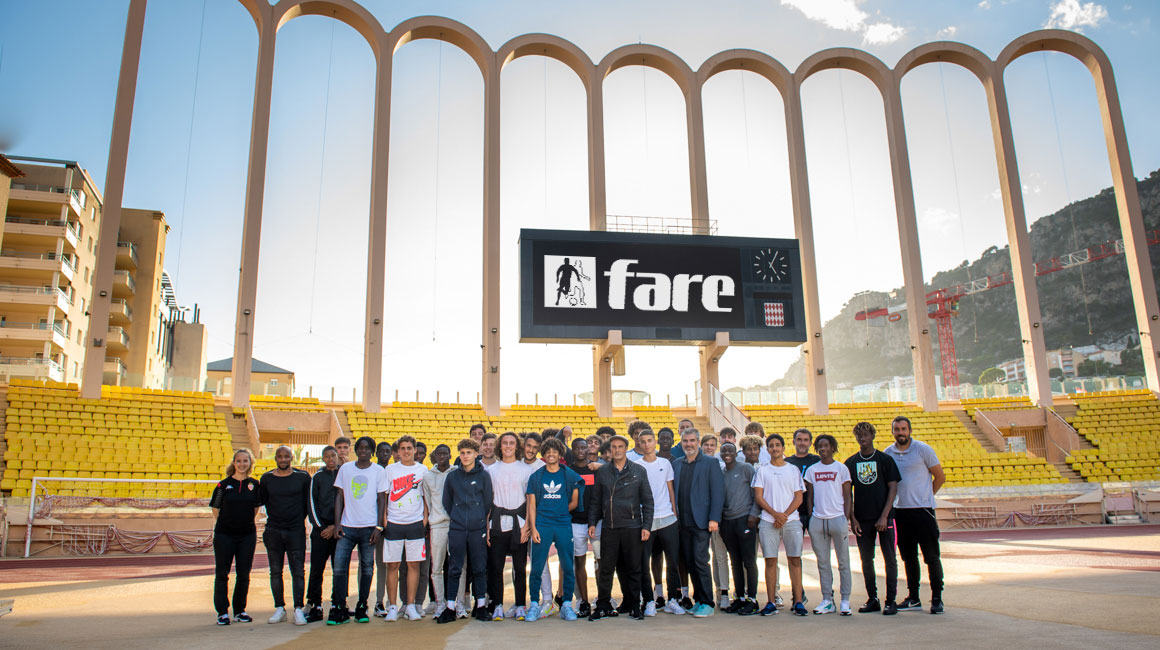 In the framework of the weeks of FARE (Football Against Racism in Europe), which are held from 10 to 24 October, the Monaco LICRA association has met with the U17 and U19 players of the AS Monaco Academy for a discussion around the theme of combating racial discrimination.

Nearly forty young players accompanied by their teachers were present for this meeting organized in the press room of the Stade Louis-II. Rachid Bouchni from LICRA Monaco and Oren Gostiaux, president of the sport commission of LICRA France, first introduced the association, its principles and its actions in the fight against racial discrimination.

It is always interesting to be able to talk about this subject, because racism is still present today in sport, much as in everyday life. I learned a lot today, especially about the varied origins of the players who wore the jersey of the French team. It is remarkable and very rewarding to be able to learn about this and then discuss it.
Jonathan Bakali U19 AS Monaco Player

After the broadcast of the movie “Des noirs en couleur” (Blacks in Color), retracing the history of Afro-Caribbean players in the national the team of France, a question and answer session was held, showing the interest of young people in the subject that goes far beyond sport. Encouraged by AS Monacœur and Academy Director Bertrand Reuzeau, this awareness campaign confirms the club’s support for LICRA Monaco and its investment in combating racism and anti-Semitism.

We try to meet regularly with young people, a little less the pros, even if we help them regularly when necessary. We try through the media and the values of football to advance our society. The goal is to raise awareness through dialogue and openness. When we express these things, we get a lot out of the discussion. The subject should not be taboo.
Oren GostiauxPresident of the sport commission of LICRA France 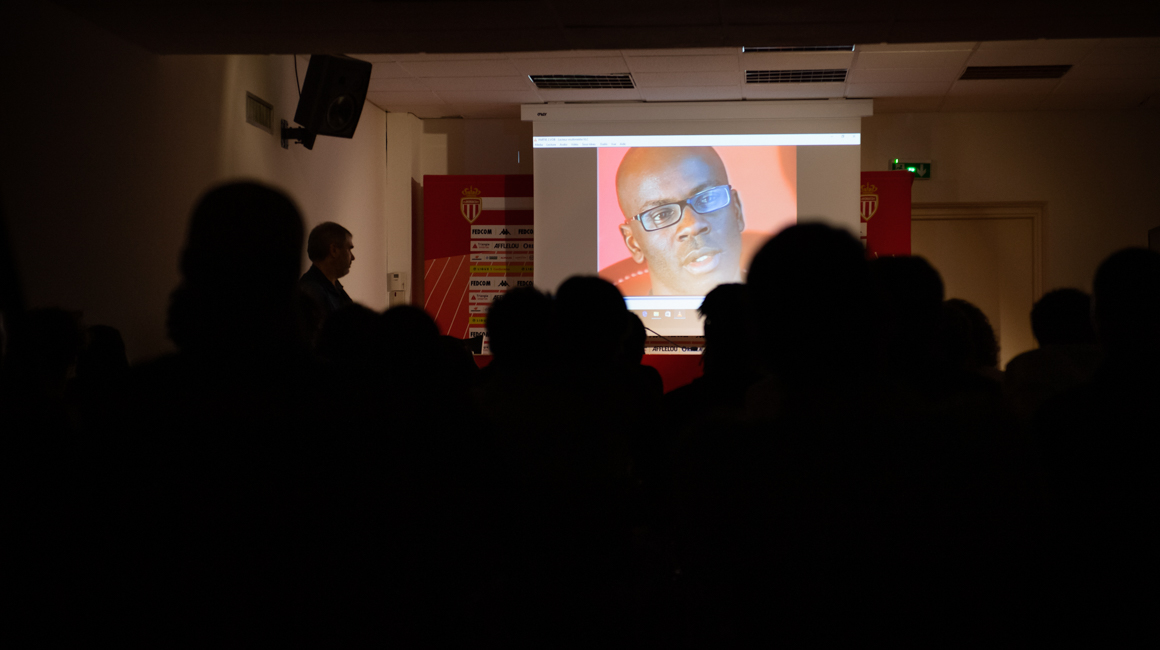 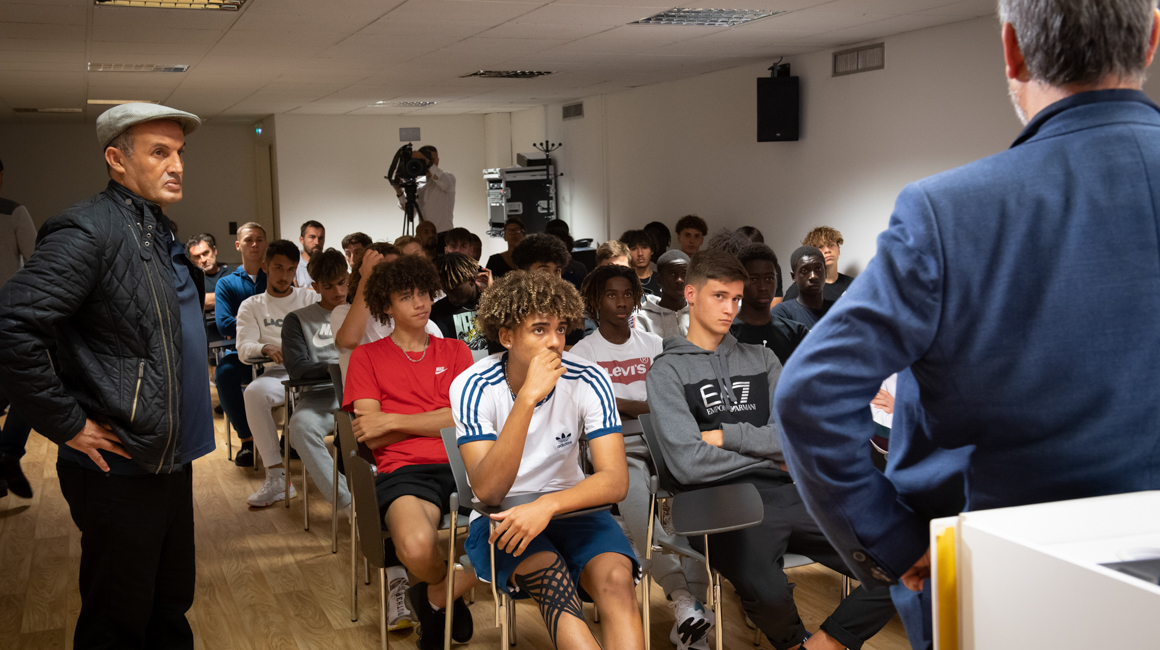 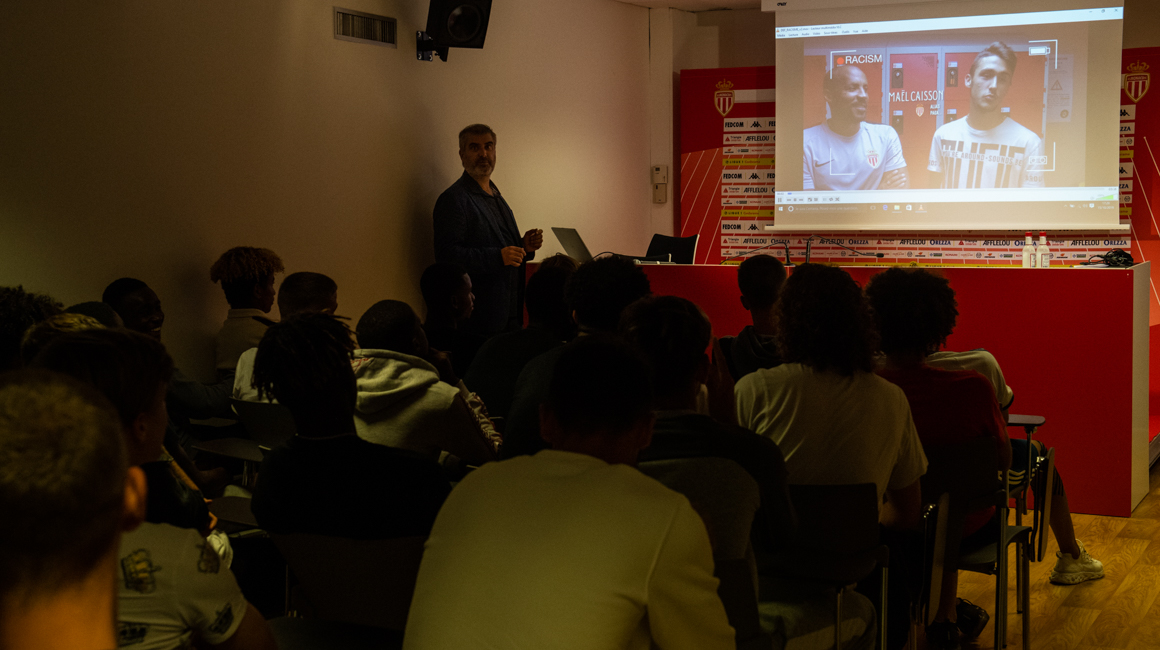 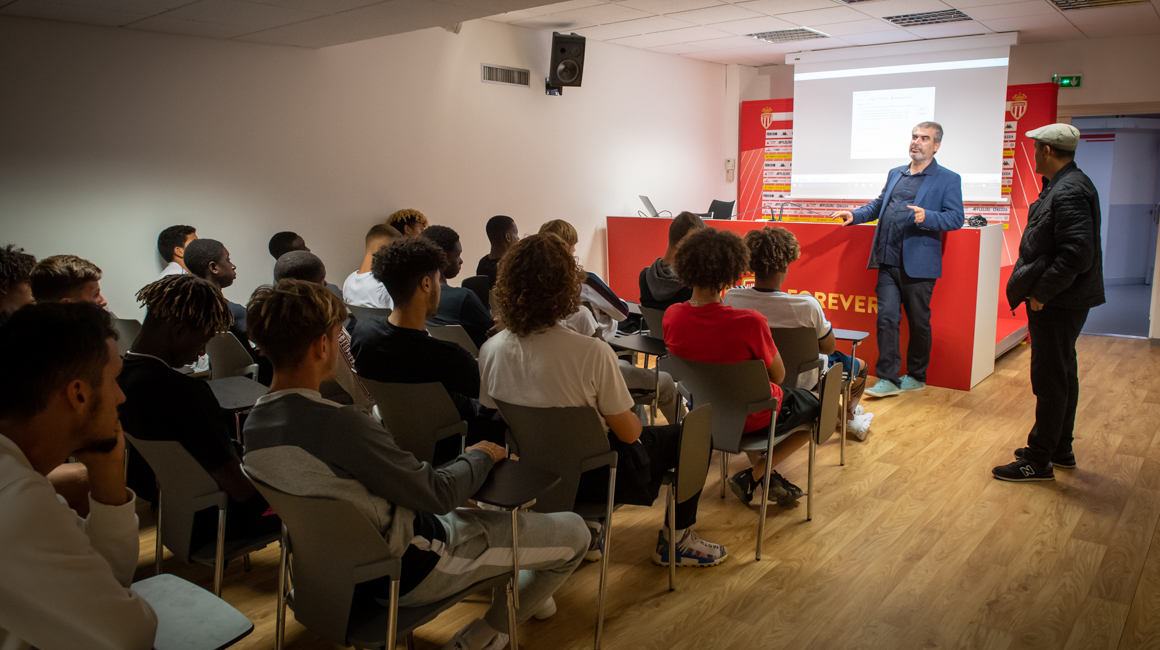 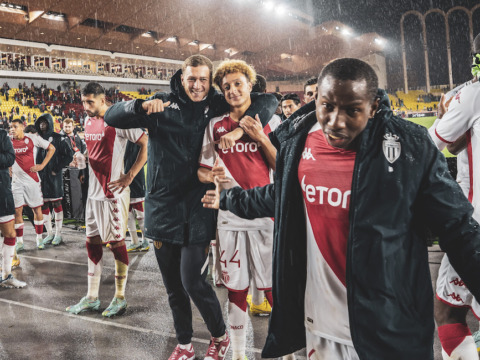