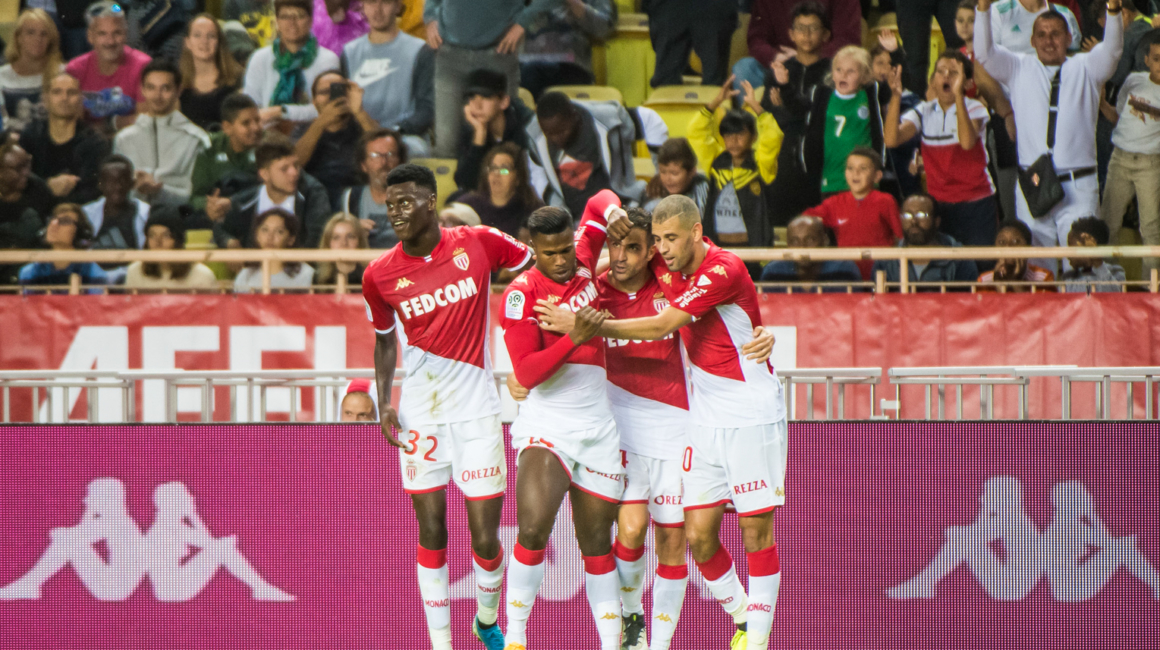 AS Monaco have scored 31 goals in 18 Ligue 1 Conforama matches during the season's first half. Here they are compiled in a video that gives a taste of what's to come at the start of 2020

As the first match of 2020 is fast approaching with the reception of Stade de Reims in the Round of 64 in the Coupe de France on Saturday at 3 p.m. at Stade Louis-II, you can now look back at the season’s first half with all of the goals scored by AS Monaco during the first leg of Ligue 1 Conforama.

*AS Monaco will play  their postponed match from Matchday 15 against PSG on January 15 from 21h at Stade Louis-II.