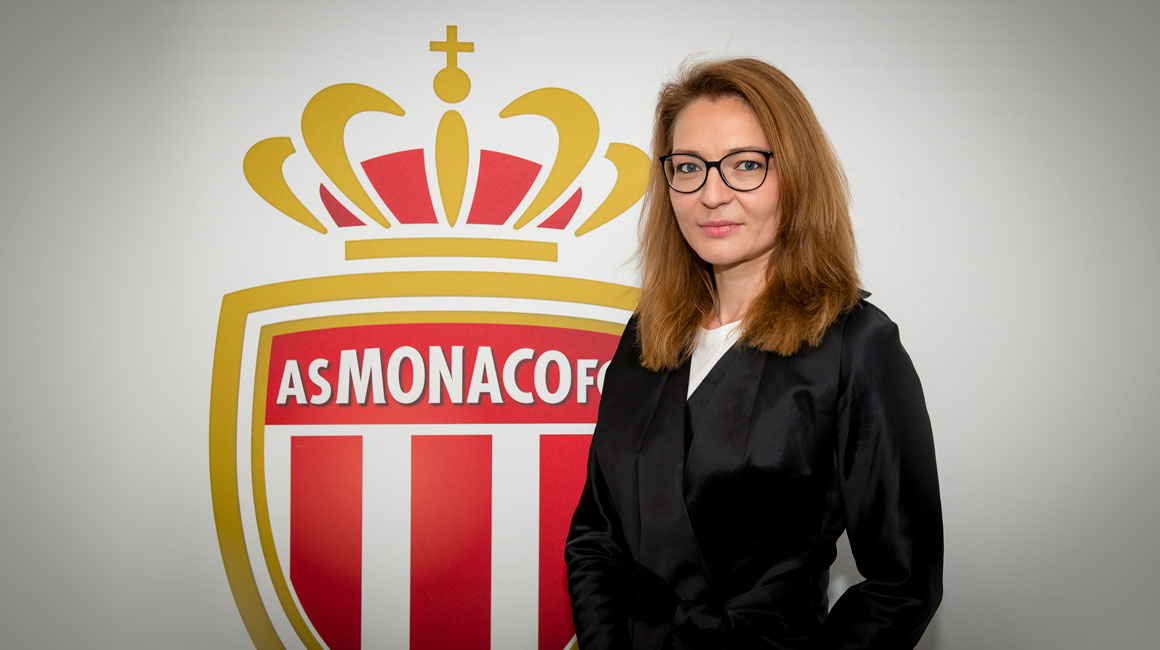 AS Monaco announces a reorganization of the sports department with the new position of Technical Director and the appointment of Olga Dementeva to fill the positions. Dr. Lluis Til-Pérez arrives will lead the medical department.

At the Club since 2012, Olga Dementeva has held various positions, including Head of the Administrative Department. In her new role, Dementeva will oversee the medical department, among other areas.

In addition, we welcome the arrival of Lluis Til-Pérez on September 1st, as the Chief Medical Officer.

Dr. Til-Pérez will lead the medical staff dedicated to the First Team and the Academy, as well as rehabilitation and “sport science” roles. Until 2017, he held the same positions at Benfica Lisbon. The Catalan doctor previously worked for FC Barcelona for thirteen years between 2003 and 2016.