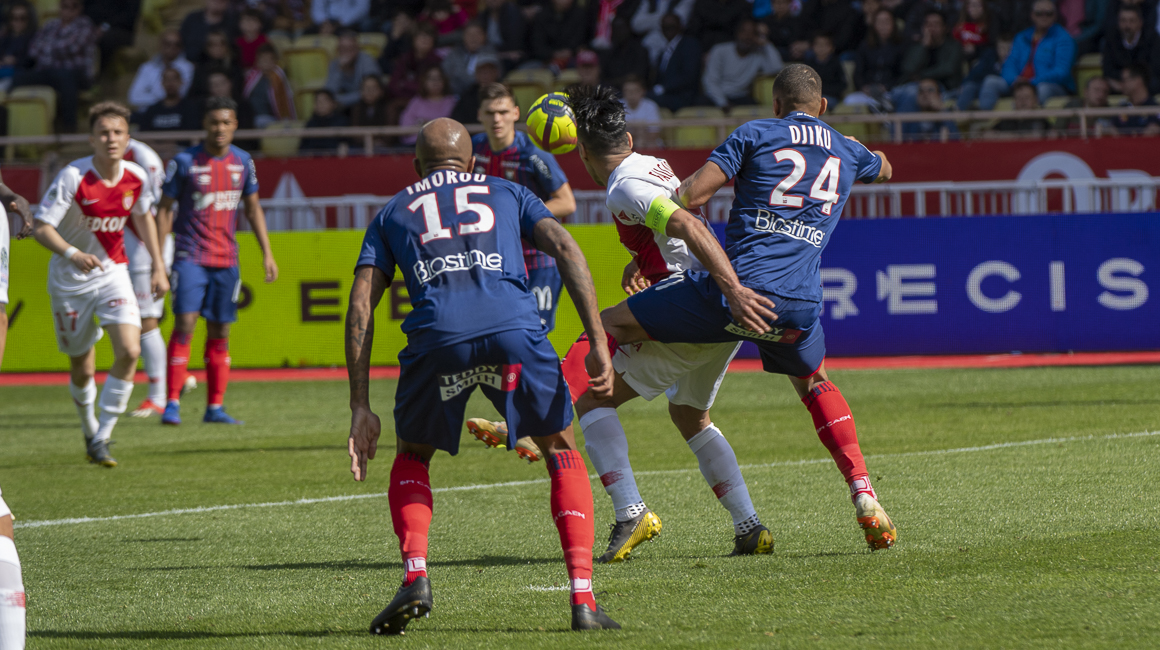 In the first fifteen minutes of this game, the Monegasques posted 68% possession of the ball. The duels are powerful and the two teams show a lot of desire. Sidibé frame the first shot of the match (8′), but it is well captured by Samba. 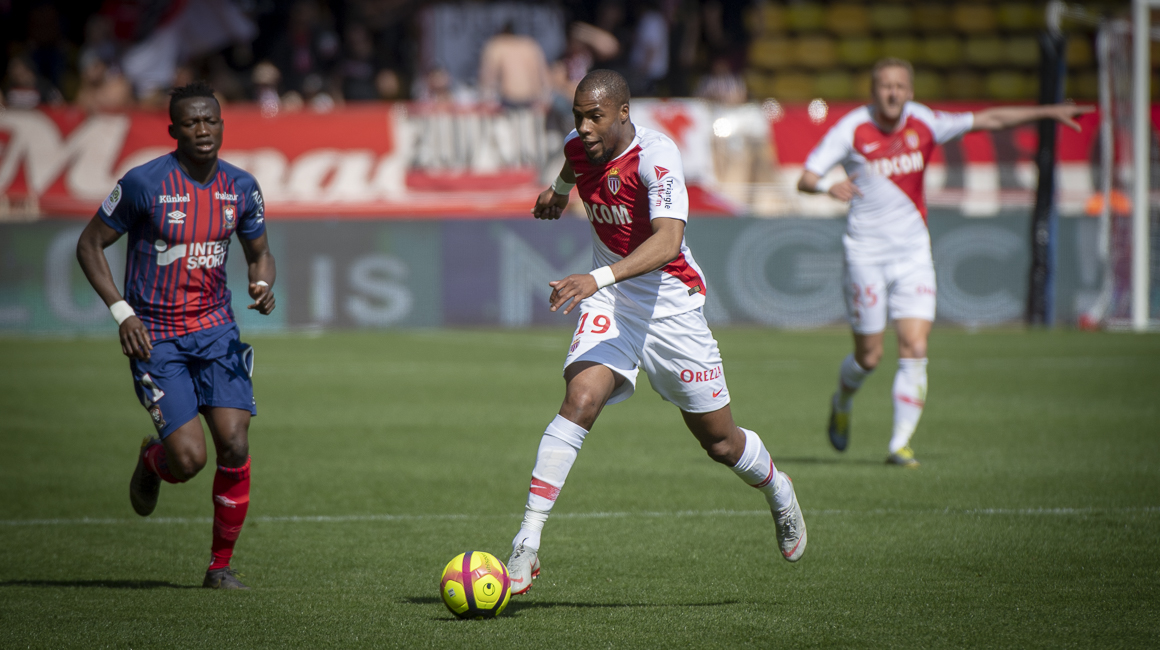 Against the course of the game, it is the SM Caen who opens the score, through Crivelli (23 ‘, 0-1). The Monegasques control the ball since the opening of the scoring by Caen. They put rhythm in their phases of play but fail to return a goal. Like Rony Lopes who comes close to beating Samba (44’). The Red and Whites are still down a goal to zero at the break.

Vinicius replaces Vainqueur at the break. Back from the locker room, Radamel Falcao’s teammates are dangerous. Kamil Glik propels a header on a corner of Rony Lopes (50 ‘). Samba saves the SM Caen from a goal on his line and keeps his clean sheet (0-1). Five minutes later, Gelson Martins is at the end of a Henrichs center. His shot crashes off the right post of the Caen goalkeeper (55 ‘). 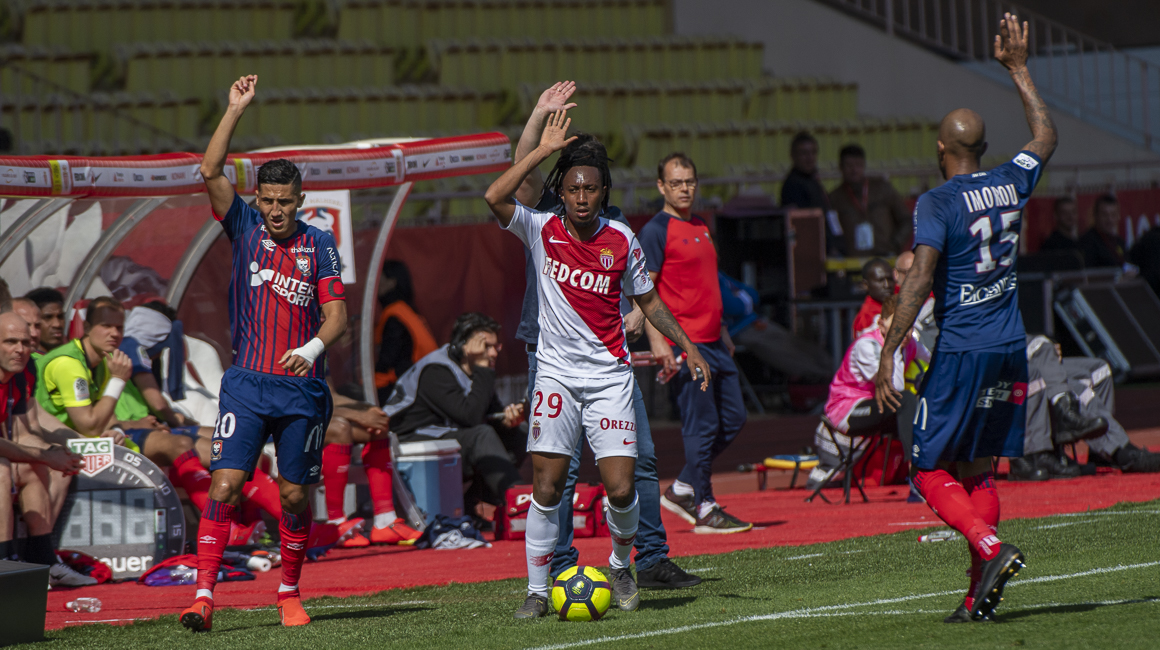 The Red and White are pushing score. In turn, Carlos Vinicius takes a free kick from Golovin’s head but Samba is again decisive (68′). The Monegasques still do not find they need despite their clear domination. Stevan Jovetic, who came on instead of Rony Lopes, unleashed another volley but it couldn’t beat Samba (74 ‘). 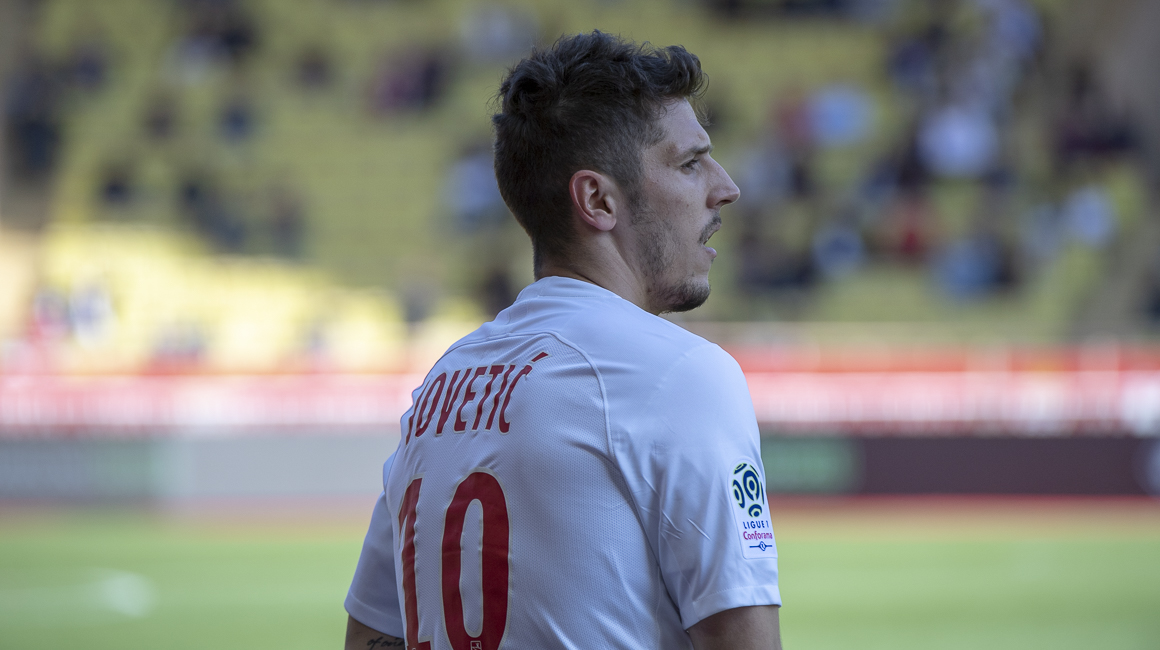 The Monegasques will have tried everything in this second period. The Caen defense has not broken in the face of the assaults of the Red and White. AS Monaco bows a goal to zero at Stade Louis II. Next appointment: Saturday at Guingamp (L1 – J31). 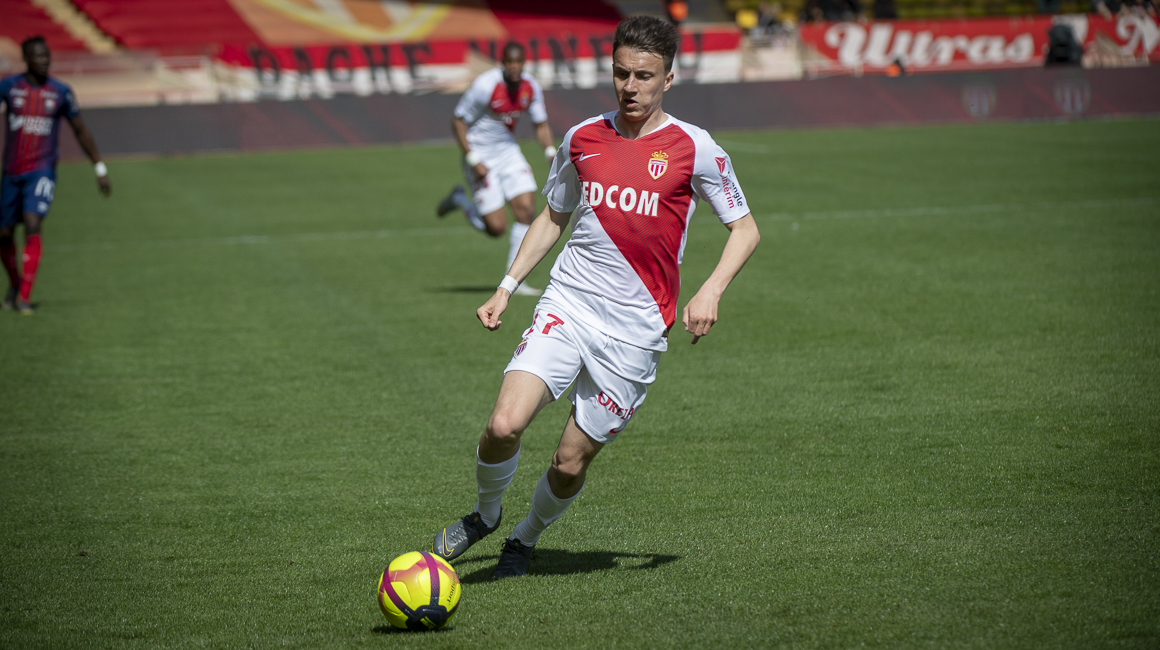 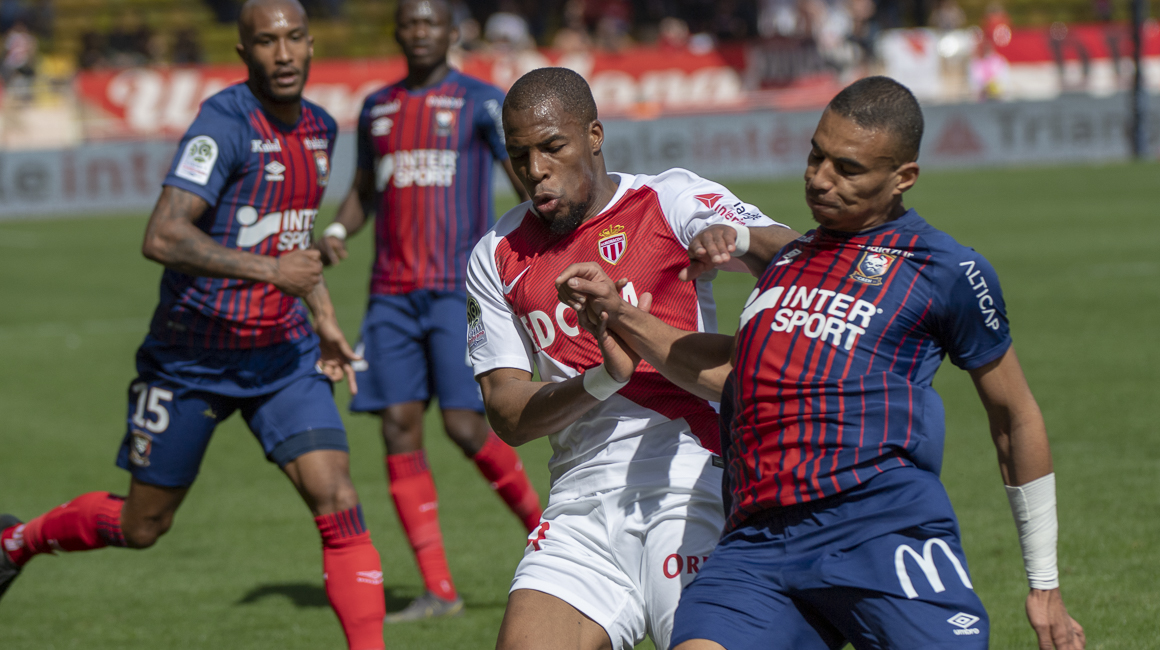 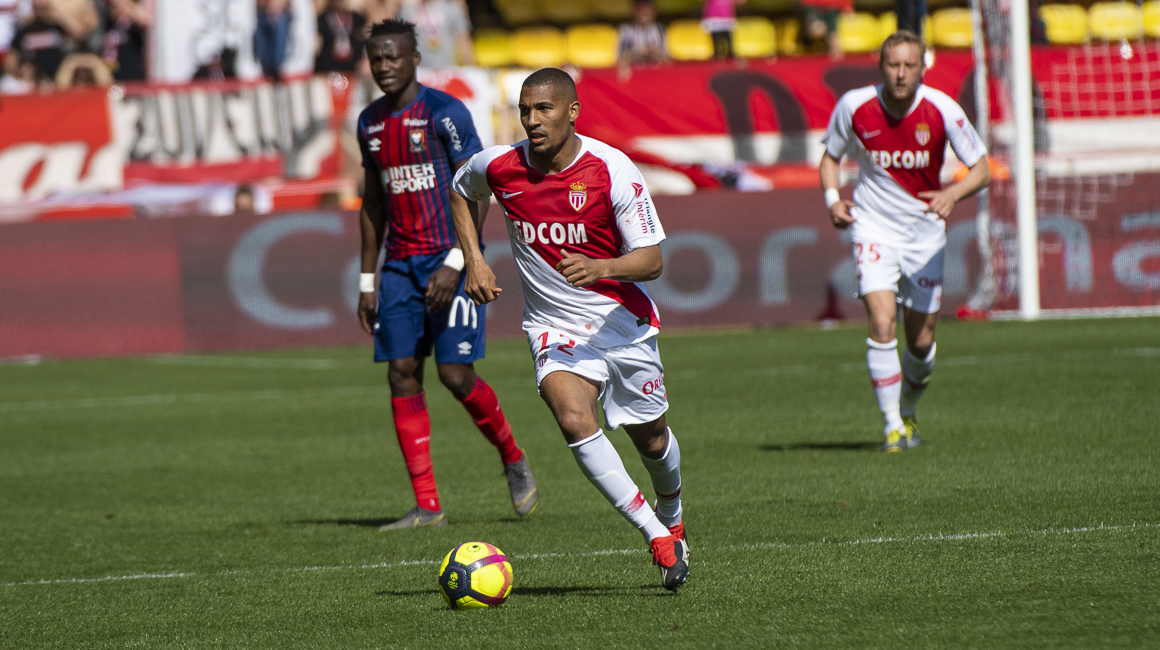 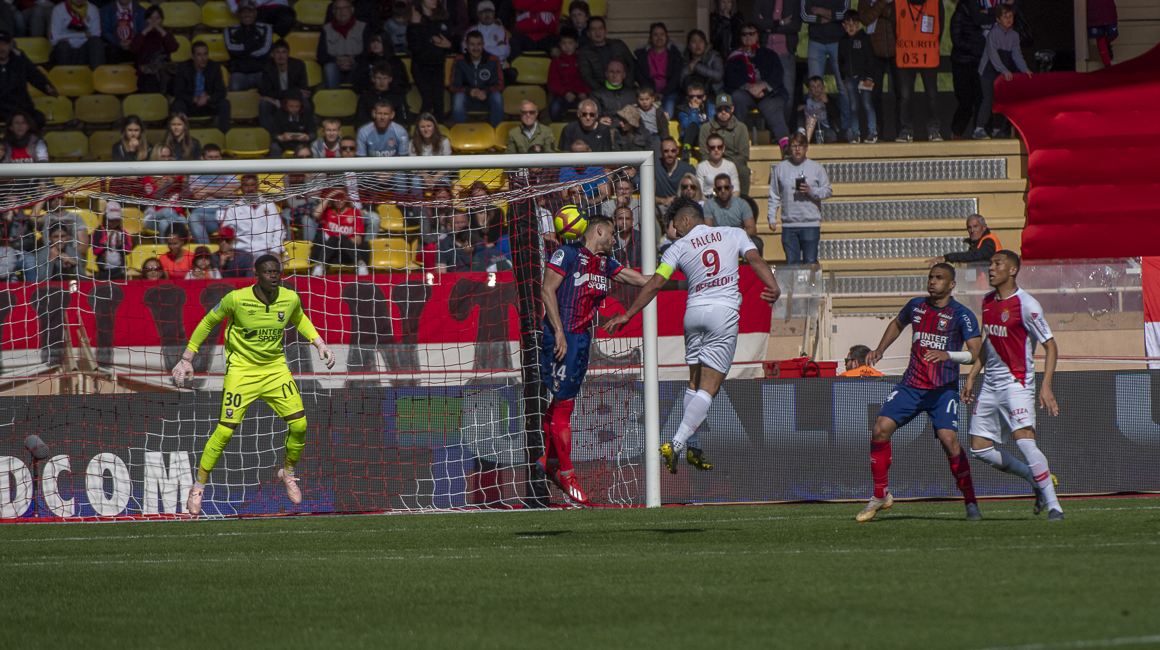 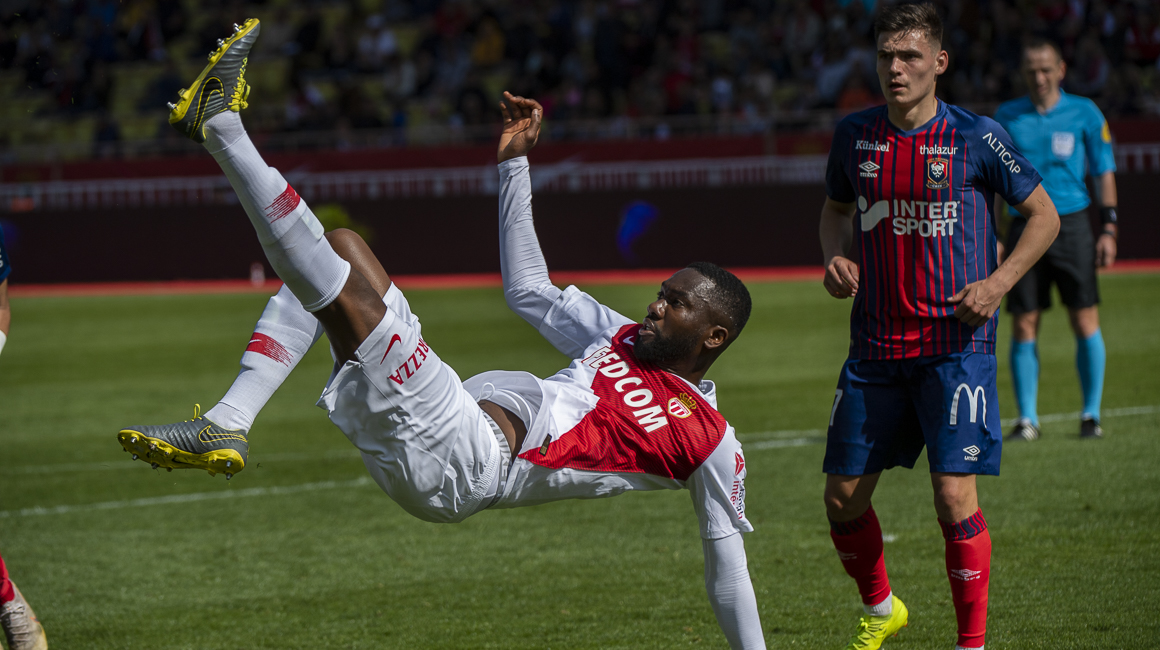 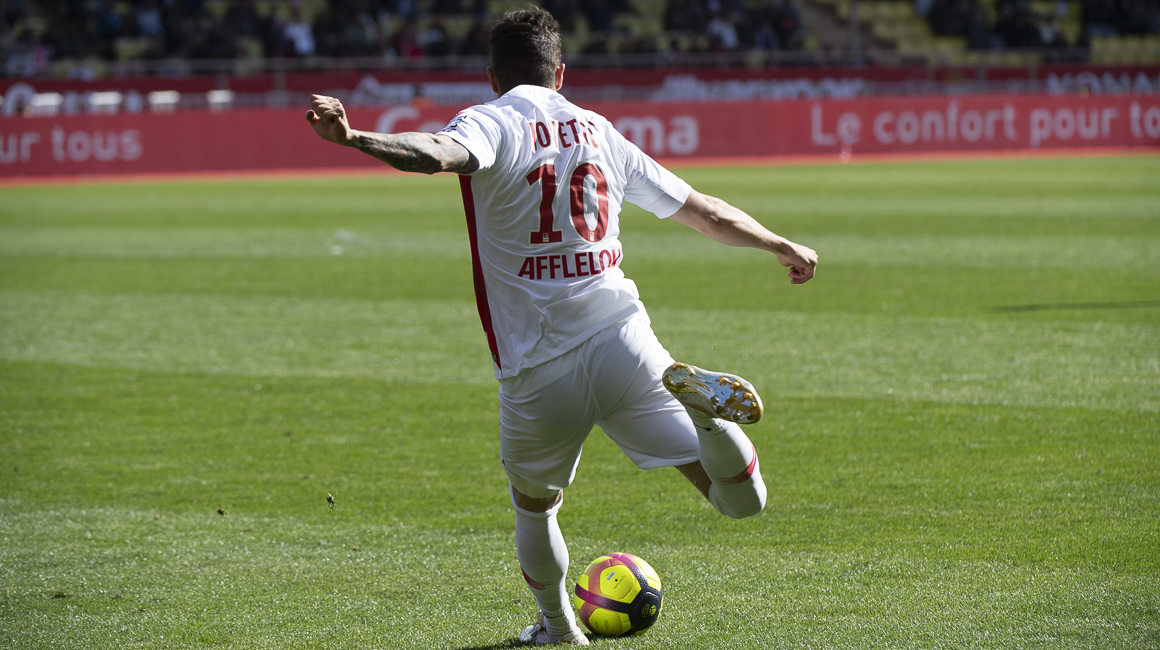 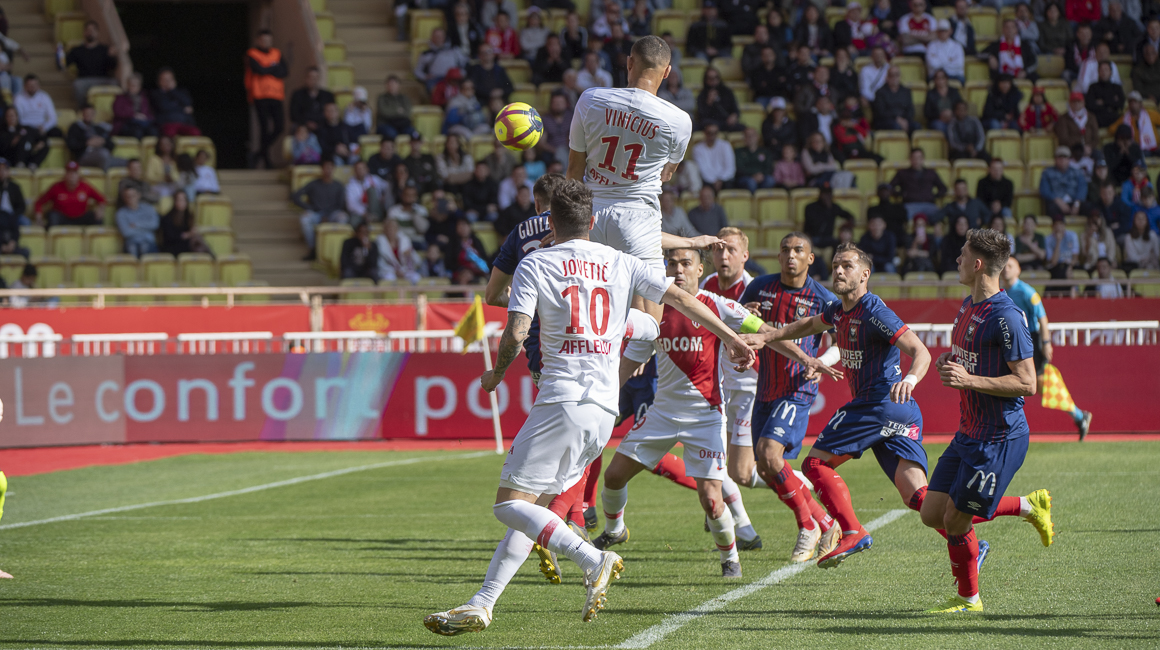