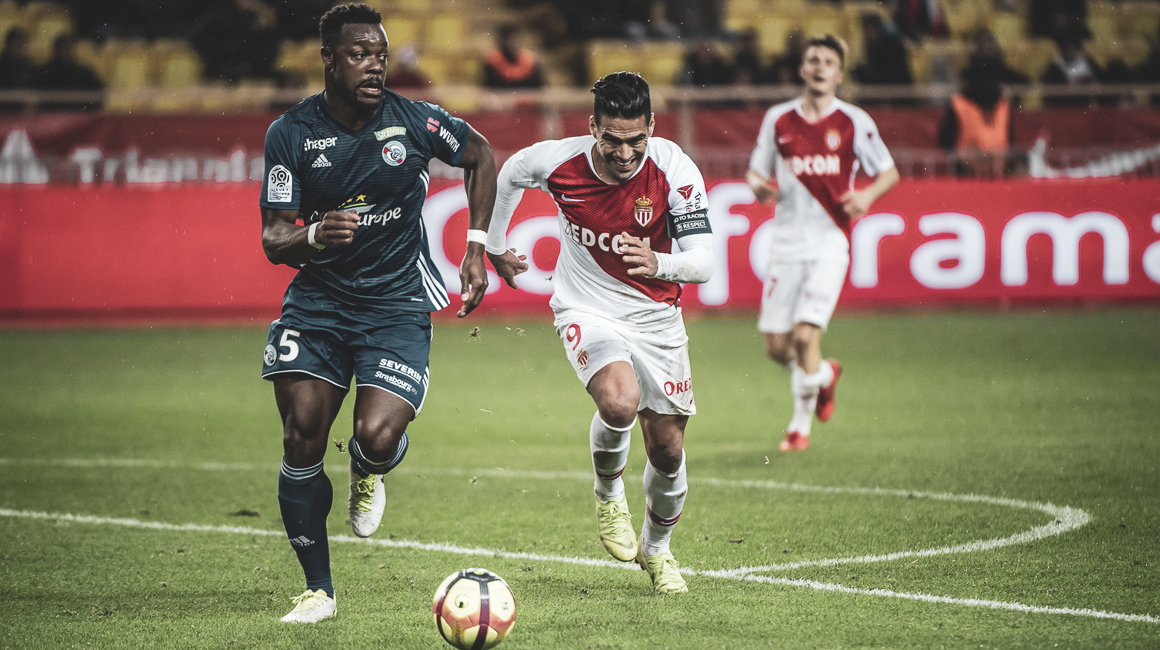 Despite a goal from Falcao, his eighth in the L1 season, AS Monaco lost five goals to one to Strasbourg at home (J21).

Thierry Henry, for the first time, plays his winter recruits at home in the league against Strasbourg. And it starts badly for Naldo, expelled in the 7th minute of play after a foul as the last defender.
In the wake of the red card, Strasbourg took advantage of the opportunity to register two goals (14 ‘and 19’). The Red & Whites were recovering. Superb work on the left side between Ballo-Toure and Golovin creates danger. The latter finds Falcao, who pops up and places a header in (24 ‘). 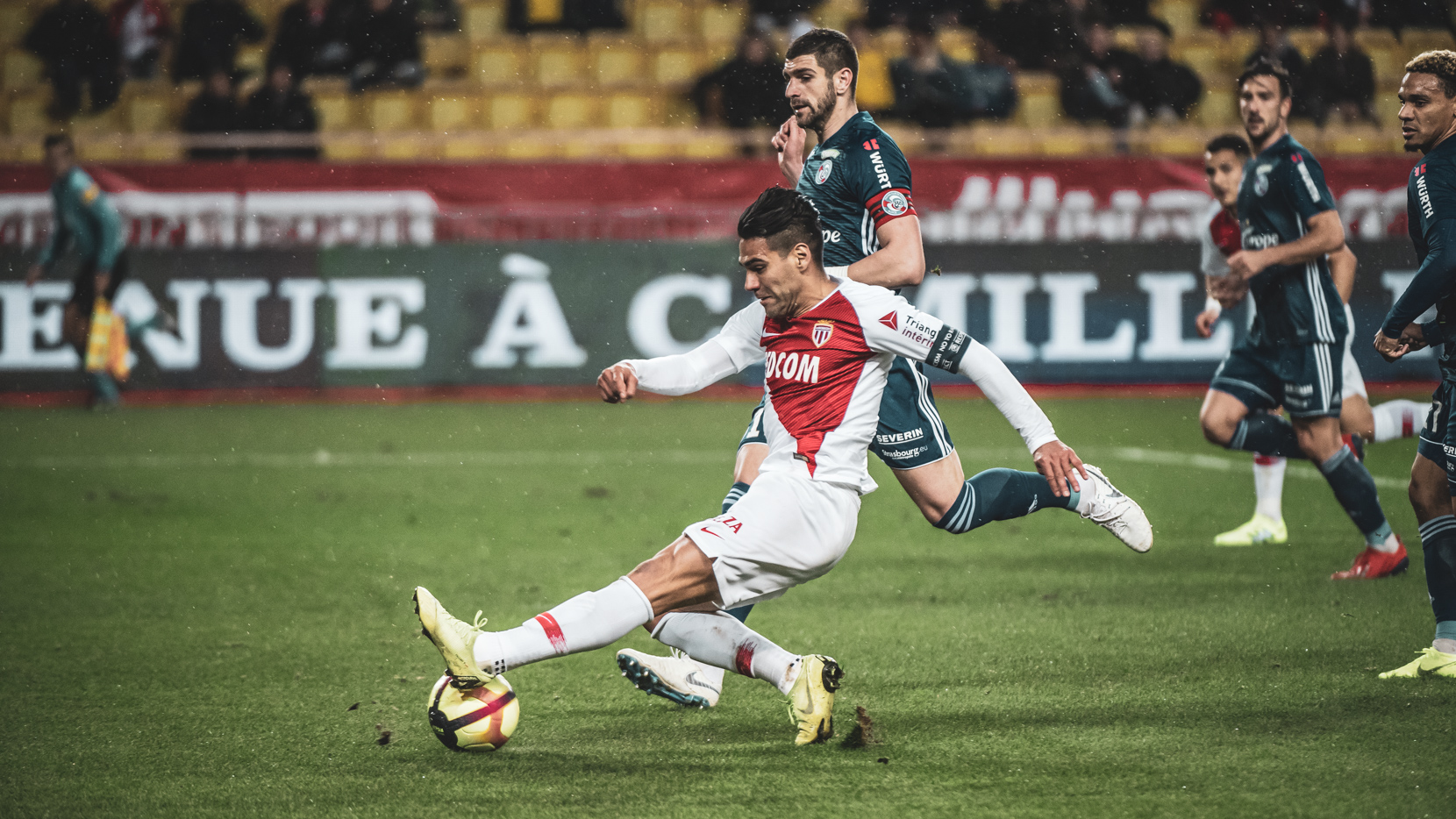 The second half will turn into a nightmare for the Monegasques. Sissoko (64 ‘), Ajorque (68’) and Fofana in added time complete the Strasbourg win at Stade Louis II. 5-1 final score.

Next meeting: next Tuesday against Metz in the Coupe de France round of 32.