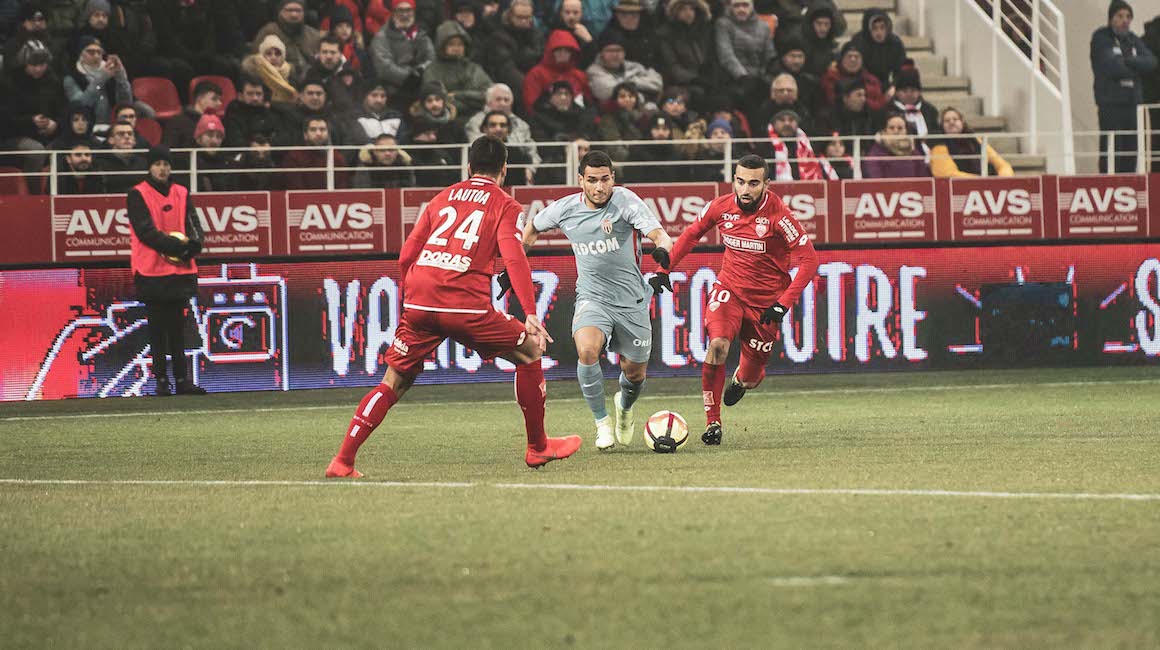 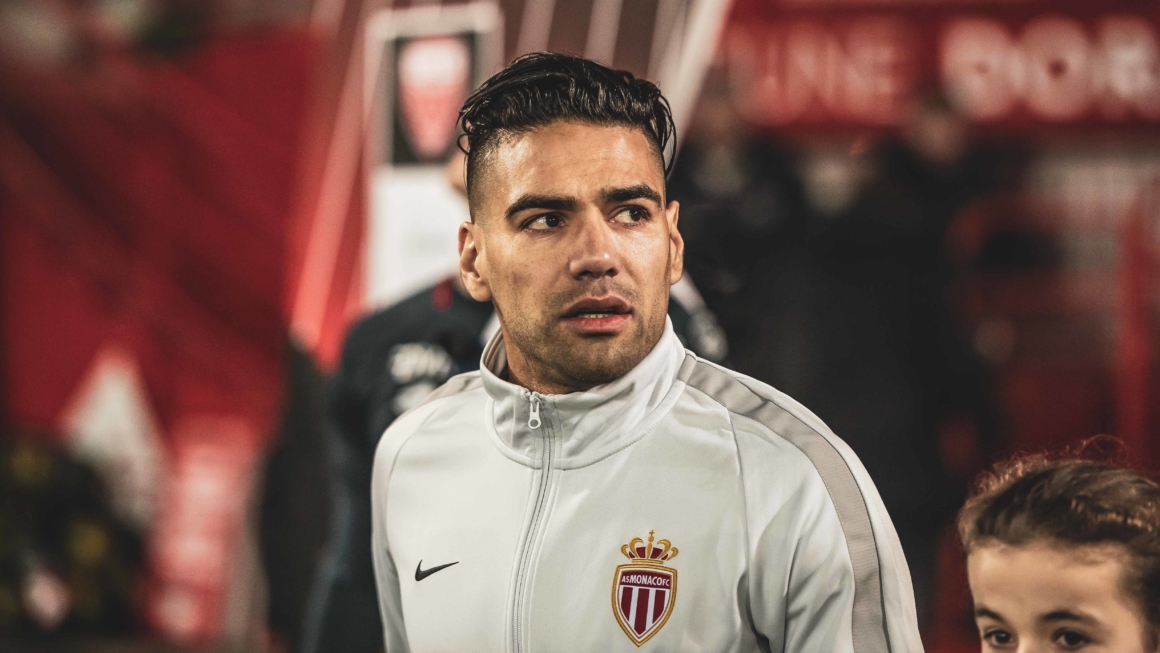 AS Monaco got the first chance of the match with two attempts from Falcao but it is Dijon who will open the scoring on a goal from Kwon (24 ‘, 1-0). Yuri Tielemans tries to lob the keeper, but his header hits the post (37 ‘). The two teams return to the locker room: advantage for Dijon. 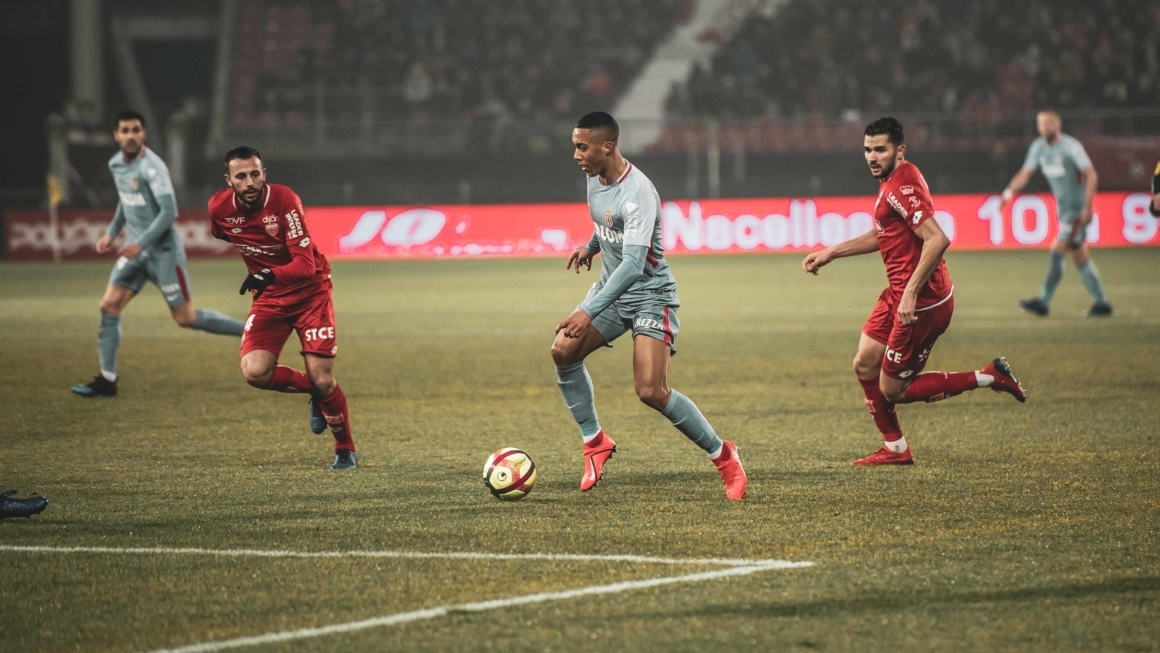 The second period begins and Naldo receives a direct red card (59 ‘). The Dijonnais will press and register the second goal of the meeting by Sliti (69 ‘). Reduced to 10, Red and White will bow to Dijon. AS Monaco will travel to Guingamp for the Semifinal League Cup next Tuesday.