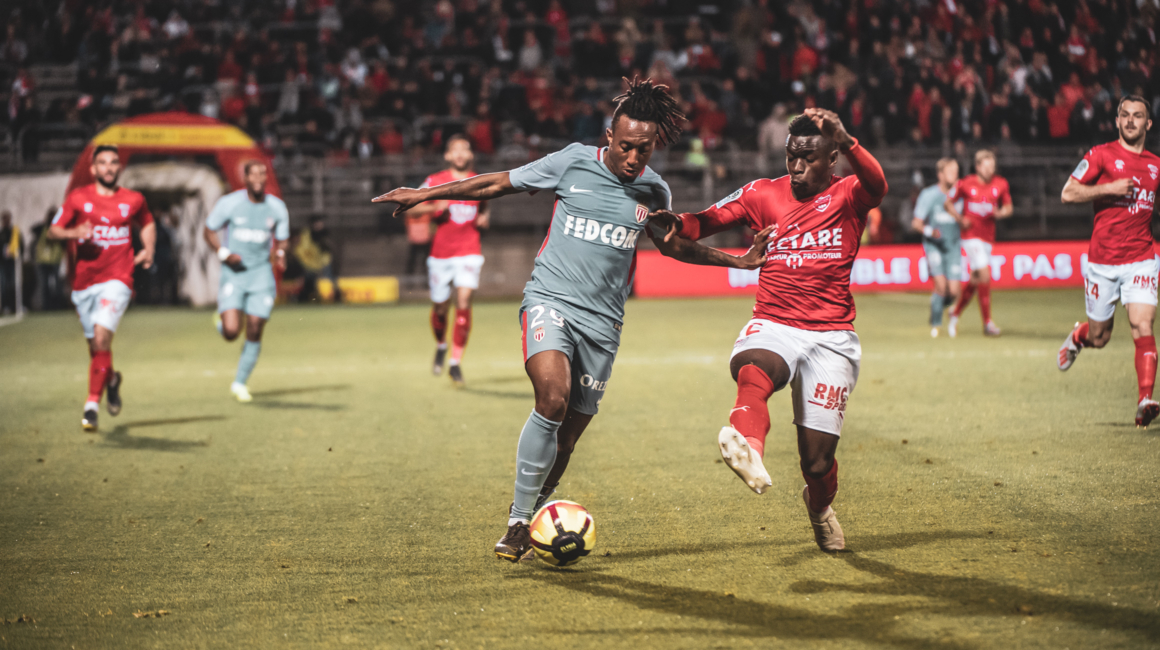 AS Monaco lost 1-0 to Nîmes in the 36th matchday of Ligue 1 Conforama.

Monaco had the first chance of the match, through Radamel Falcao (4′). The Colombian had a free kick at the edge of the Nîmes penalty area, but his attempt went over. 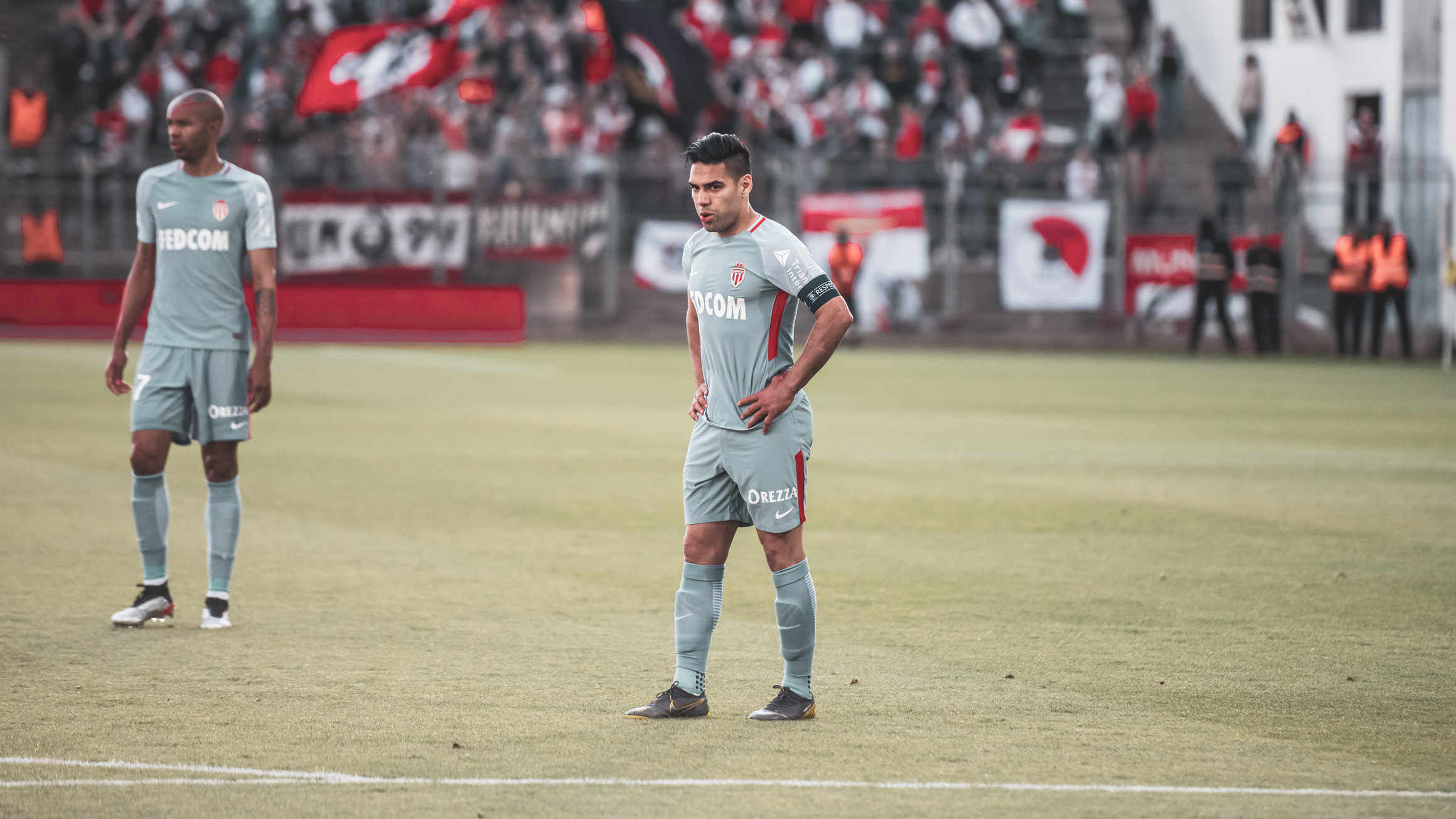 Moments later, Nîmes opened the scoring on its first chance, a header from Ripart (1-0, 9′). In a first half punctuated by a tetchy level of play, opportunities were rare on both sides. Benaglio, vigilant in his goal, diverted a cross by Thioub and prevented a possible goal by Bouanga (38′). After the first 45 minutes, Nîmes lead a goal to zero against the men of Leonardo Jardim. 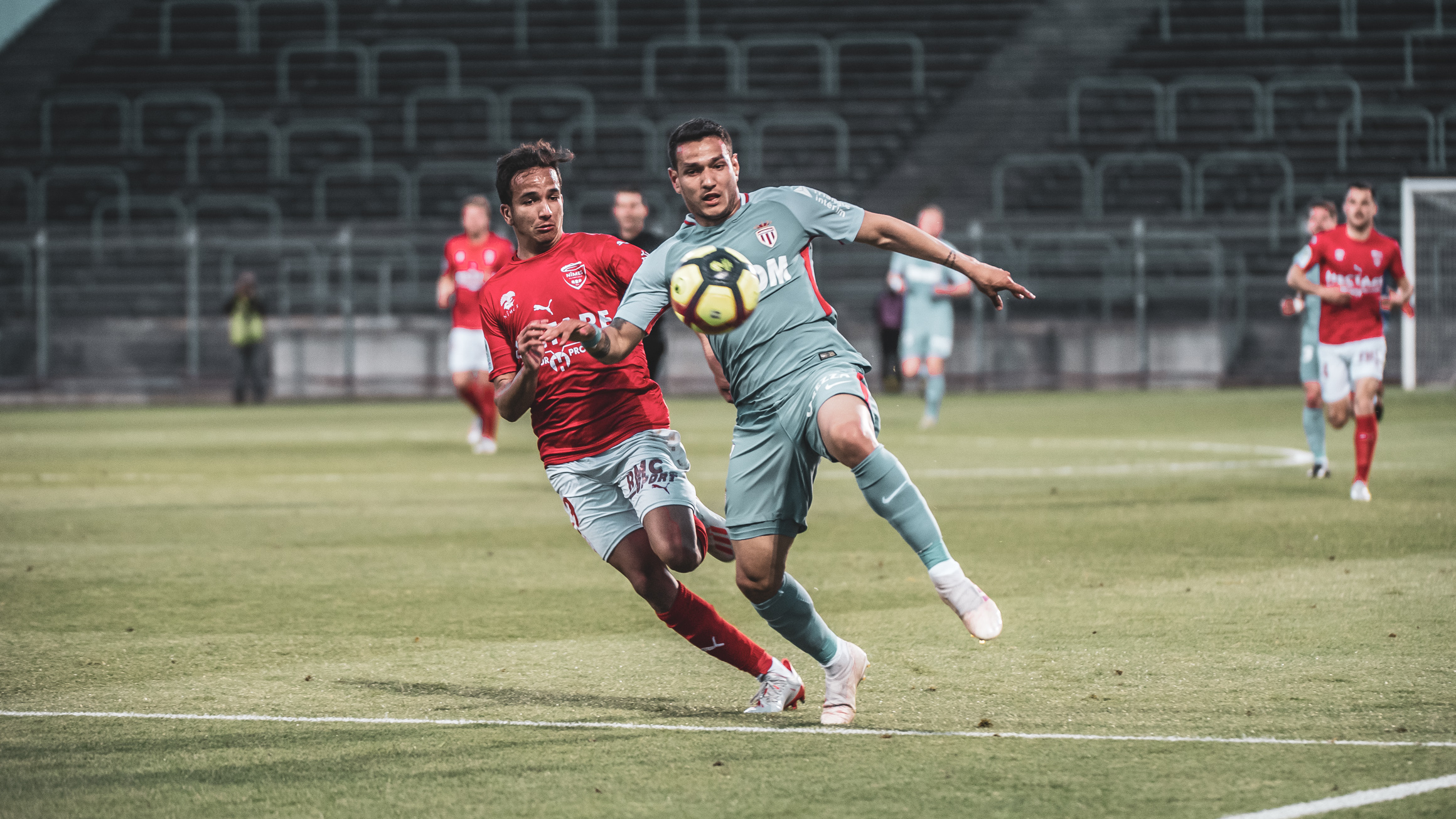 At the beginning of the half, the Monegasques are more dangerous after the restart. Martins firds a shot saved by Bernardoni and A. Silva failed to put the rebound in (50′). 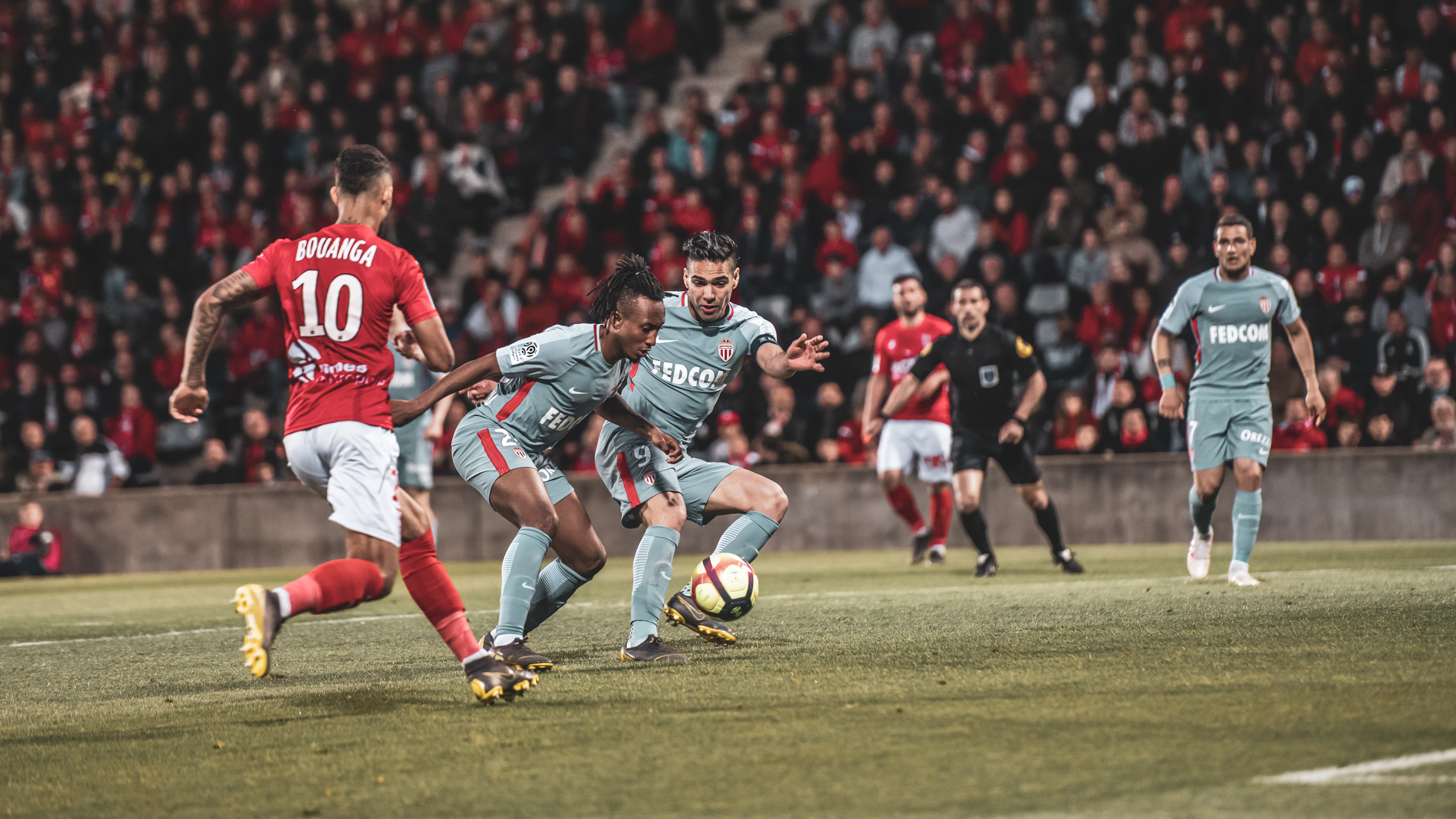 A few minutes later, Falcao forced Bernardoni to save a header (56 ‘). Benaglio responded with a save of his own on Ripart (68 ‘). 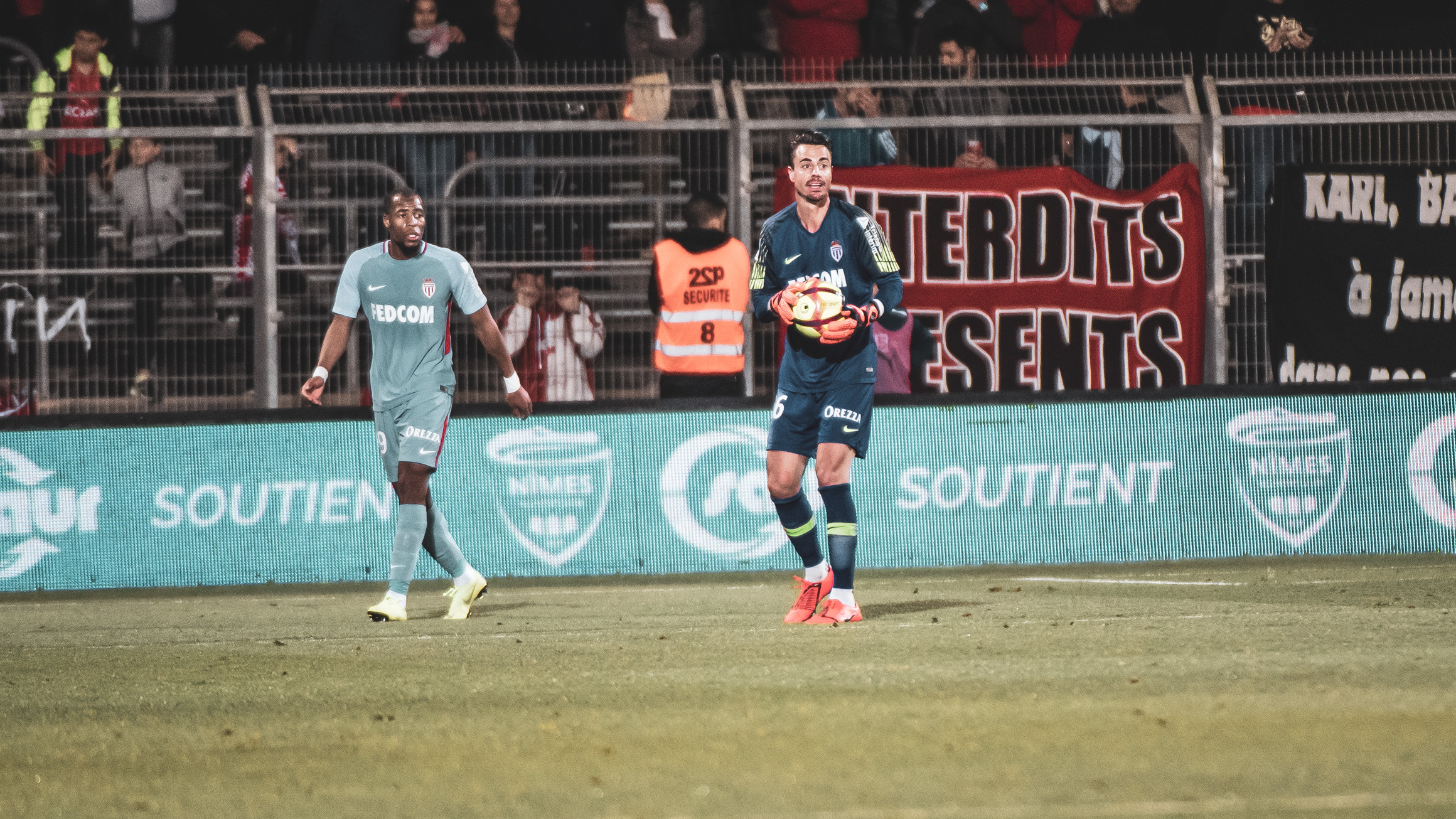 The score remained the same until the match’s end (1-0). AS Monaco could not change the result. There remain two matchdays more of Ligue 1 Conforama with the Monegasques still aiming to stay up. They will face Amiens next Saturday, then Nice to close the 2018/2019 season.