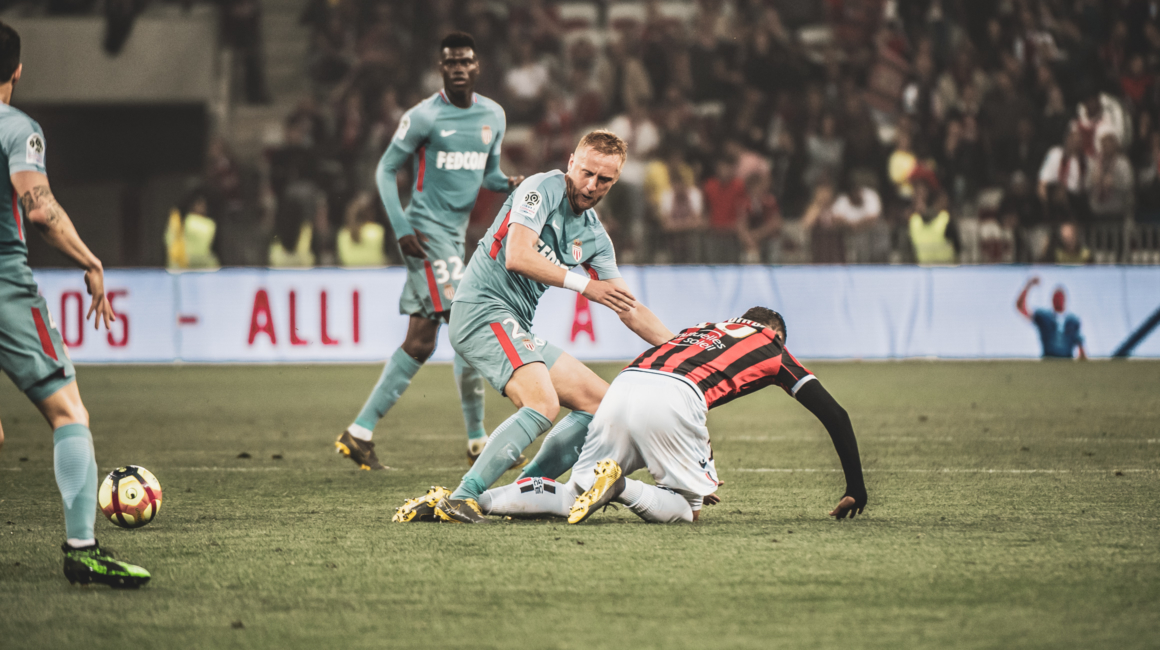 AS Monaco lost two goals to zero against Nice on the 38th and final day of the championship.

The teams feel each other out in the early going. Both sides are trying to play their game. The Monegasques go more to the left side to build combination play, especially through Gelson Martins. On a corner obtained by the Portuguese, Cesc Fàbregas plays a header that hits the crossbar. A first shot on the Nice goal (12 ‘). 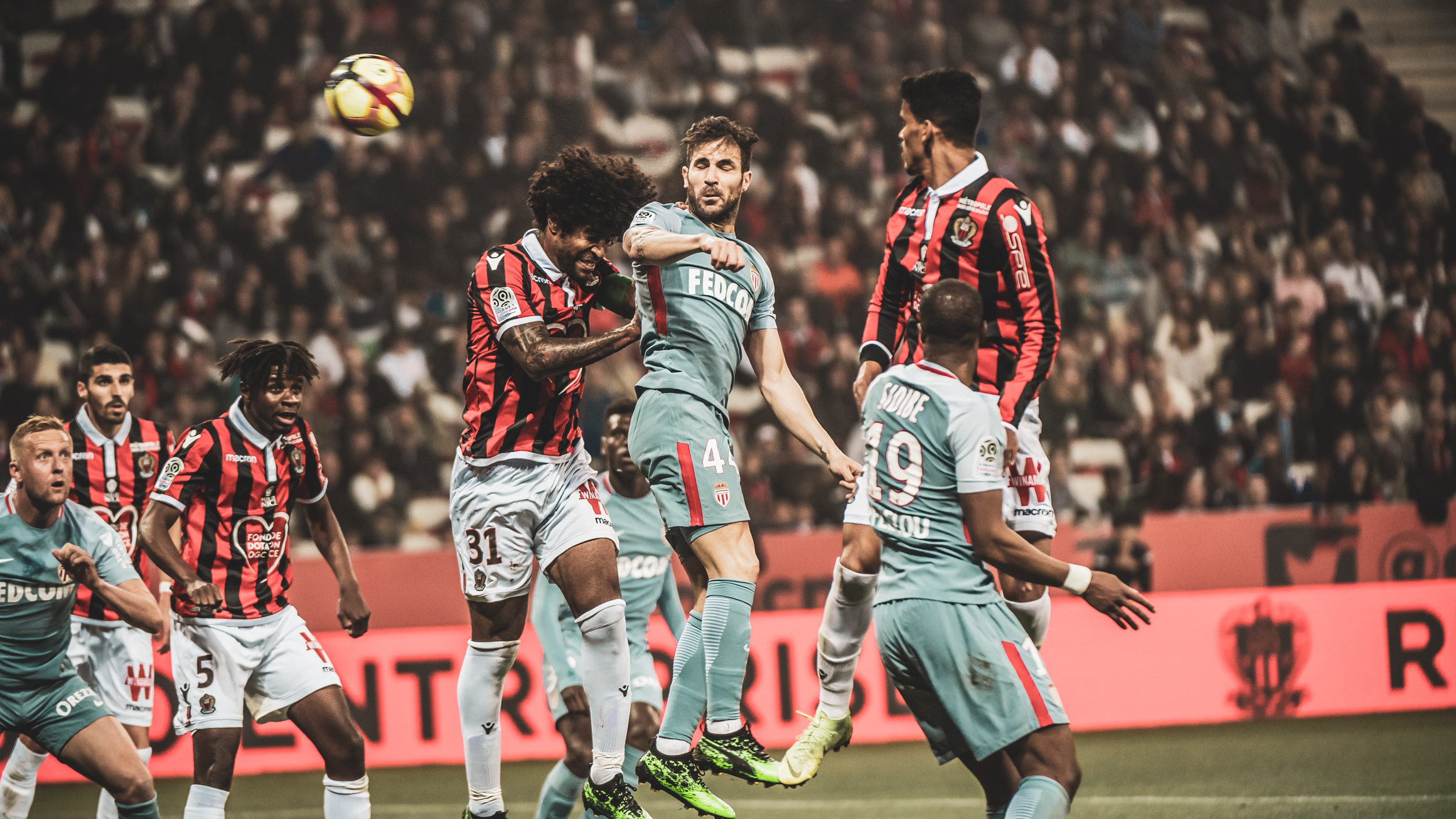 A few minutes later, the men of Leonardo Jardim get a double opportunity. On a delivery from Falcao, Fàbregas hits a shot that is diverted by Benitez. Gelson Martins tried to put in the rebound but the goalkeeper from Nice reacts to save his teammates (17 ‘, 0-0). 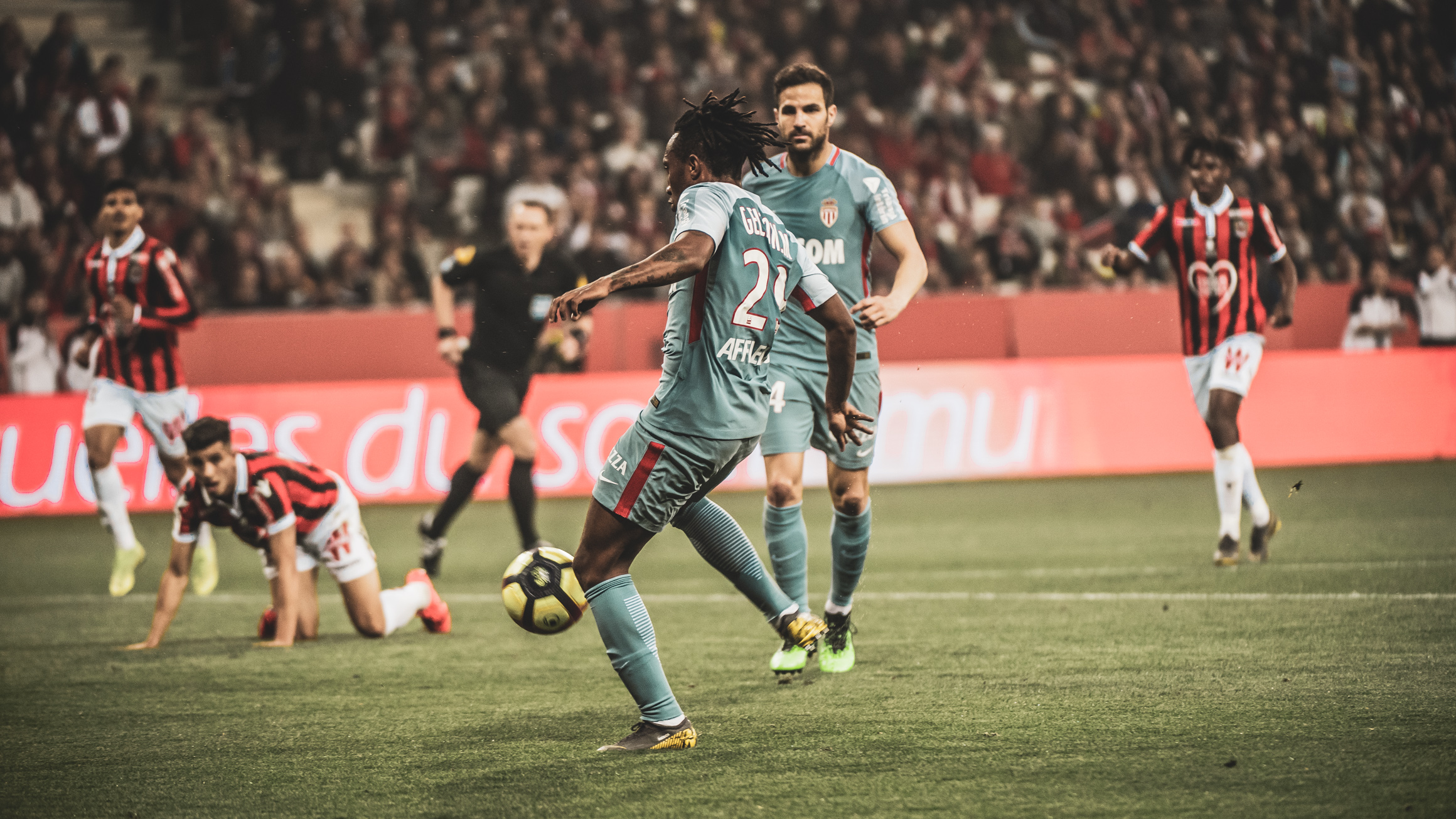 Unfortunately, Benoît Badiashile registers an own goal (36 ‘). Nice lead in this meeting without having a shot (1-0). A goal to zero for the Nice at the end of this first half.

No change to report from both sides for the second half. OGC Nice are dangerous through Saint-Maximin. The Frenchman hits a shot that passes over the goal of Benaglio (53 ‘) .The response of the Monegasques is instantaneous. Henrichs overlaps on the right side and finds Fàbregas in the penalty area. The Spaniard tries his luck with the outside of the boot but Benitez diverts his attempt (56 ‘). 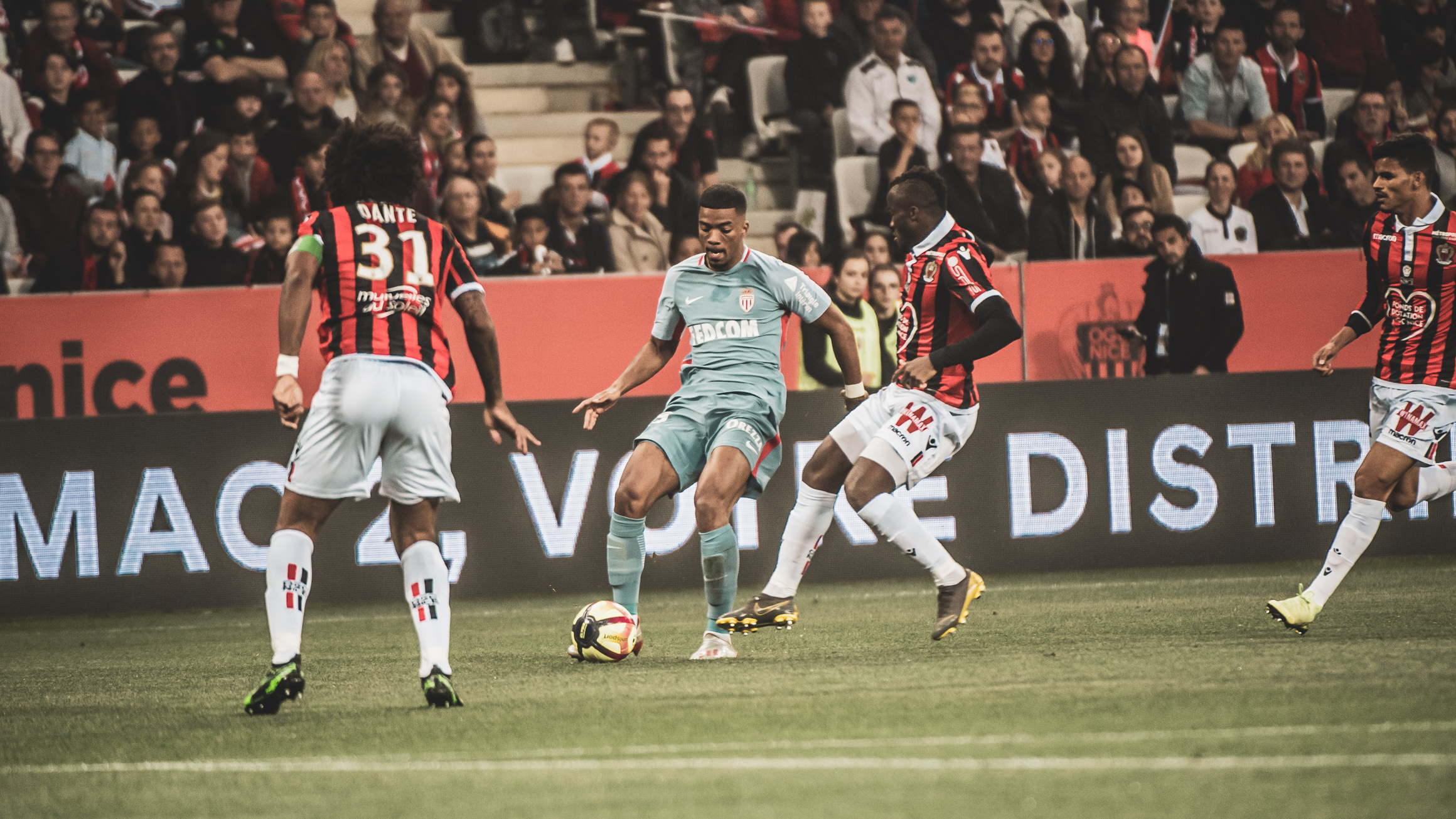 After colliding with Djibril Sidibé, Saint Maximin crumbles into the penalty area and Mr. Buquet indicates the penalty spot. The player converts and allows Nice to lead two goals to zero (67 ‘). Later, Benaglio saves the Monegasques from conceding a third goal; he makes a decisive parry against Le Bihan (69’). 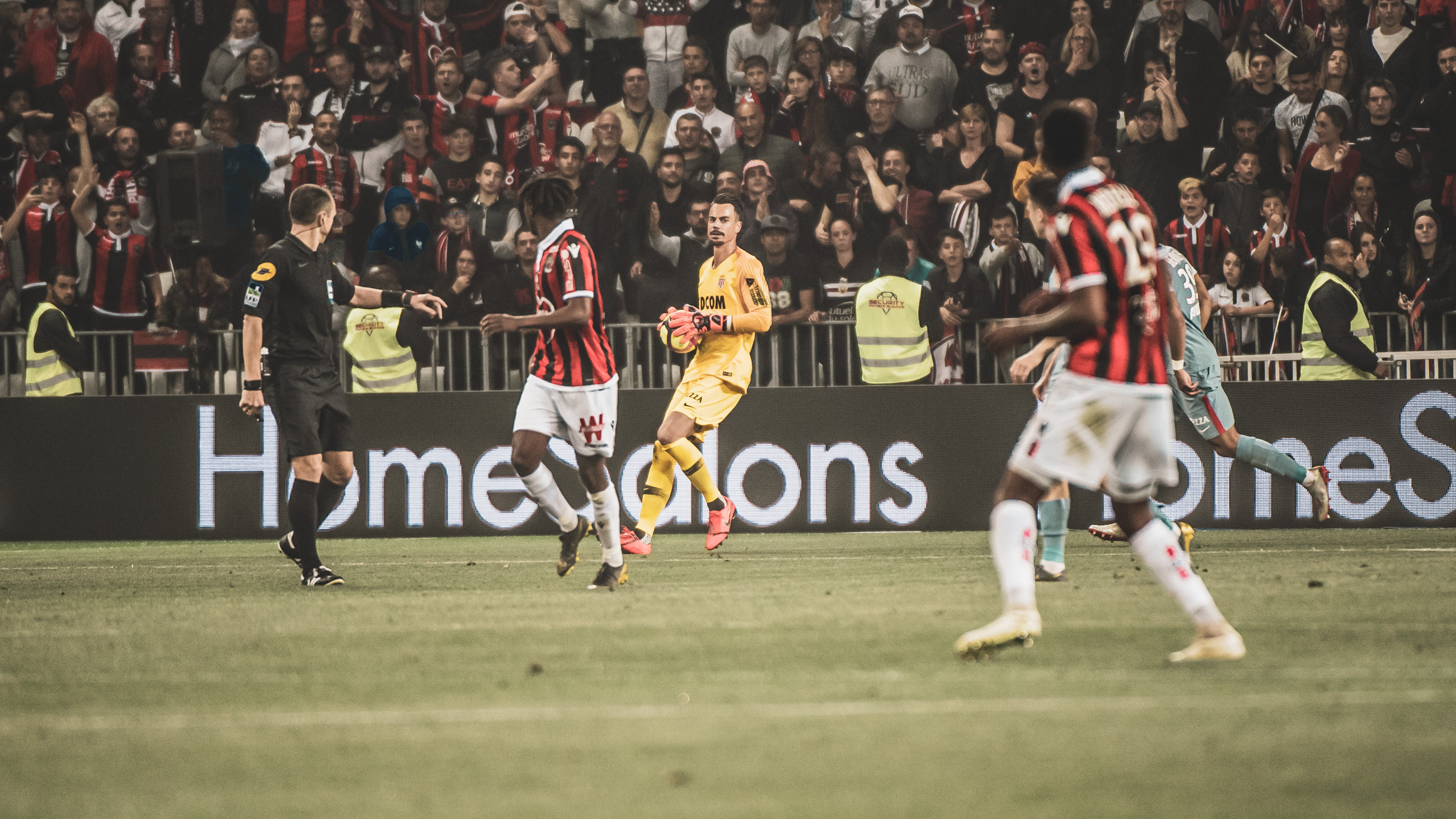 Radamel Falcao gets the last chance. The Colombian’s attempt is close but doesn’t beat Benitez (85 ‘). The score will change no further. Les Monegasques lost two goals to zero in neighboring Nice. In August, AS Monaco will play its 61st season in Ligue 1.