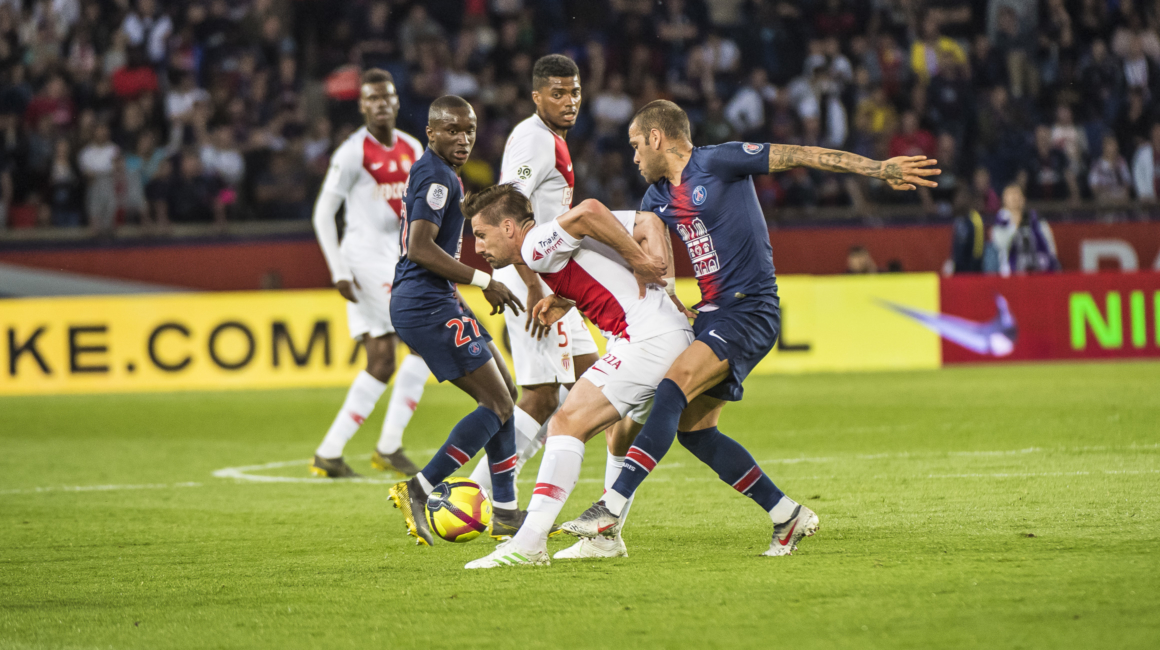 On the occasion of the 33rd day of Ligue 1 Conforama, AS Monaco lost to the Parc des Princes club by the score of three goals to one (J33); here is the recap.

In the first minutes of this game, the PSG players were dominant and yet, it was the Red and Whites who created the first big opportunity. Picked out on the left side by Falcao, Rony Lopes fired a shot across goal that was diverted by Areola (7 ‘). 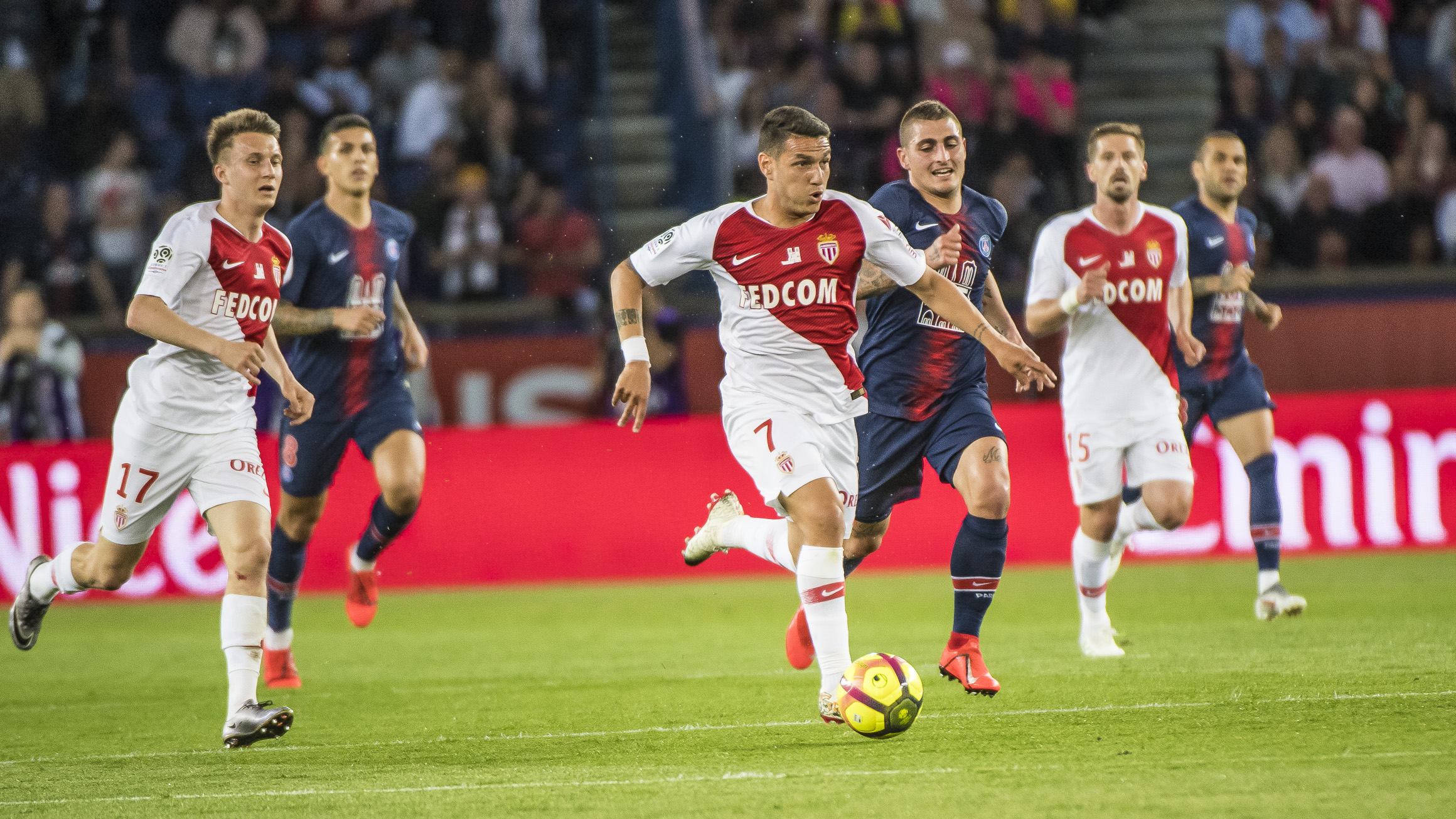 A first strike against the Monegasques came not on the scoreboard but in the personnel: Subasic was forced off because of an injury. Benaglio replaced him (12′) and after this first disappointment, the Parisians opened the scoring (15′): on a counter-attack led by Diaby: Mbappé was launched into space and beat the goalkeeper of the Red and Whites (1-0); this was their first real opportunity. The Monegasques played in a rather low block and tried to take advantage of their pressing to move quickly forward. However, it was the Parisian players who made the breakthrough on a double by Kylian Mbappé (38 ‘, 2-0). The Rouge et Blanc reacted through Gelson Martins. The Portuguese tried a shot from outside the foot at the edge of the area; Areola was forced to react and diverted the ball behind for a corner (43 ‘). 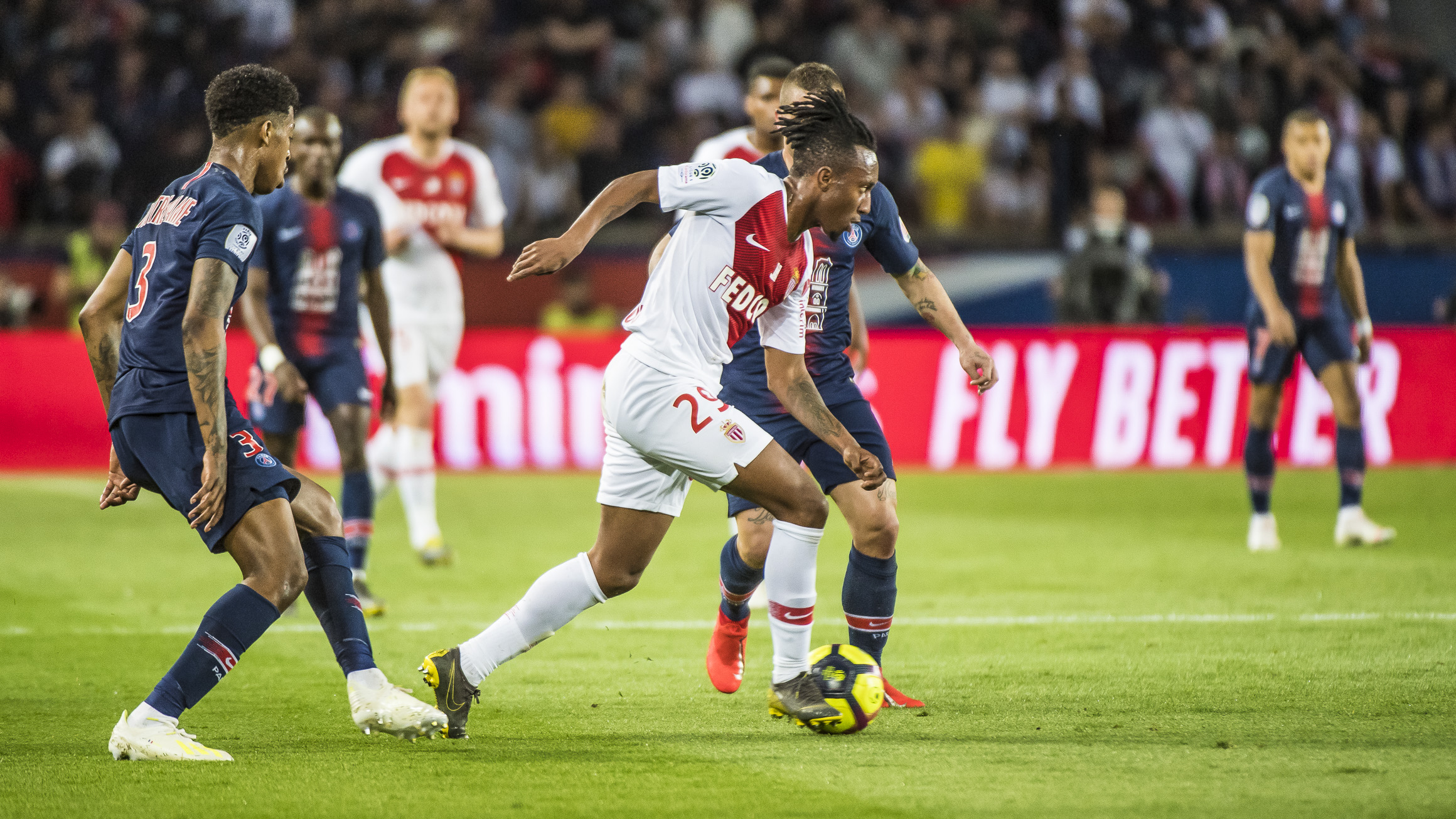 At the end of first half the score was two goals to zero.

The second-half start was a nightmare for Leonardo Jardim’s players. The Parisians scored a third goal after ten minutes of play, through Kylian Mbappé (56 ‘, 3-0). The Monegasques reacted well, including Gelson Martins who was playing on the right side. The Portuguese center-forward made a move and sent in a cross without success. Two minutes later, Carlos Vinicius received a ball in the penalty area but Marquinhos prevented him from beating the Parisian goalkeeper (63 ‘). The efforts of the Red and Whites eventually paid off. On a recovery by Vinicius, Aleksandr Golovin faces Areola and beat him (80 ‘, 3-1). This was his second goal of the season in Ligue 1 Conforama. 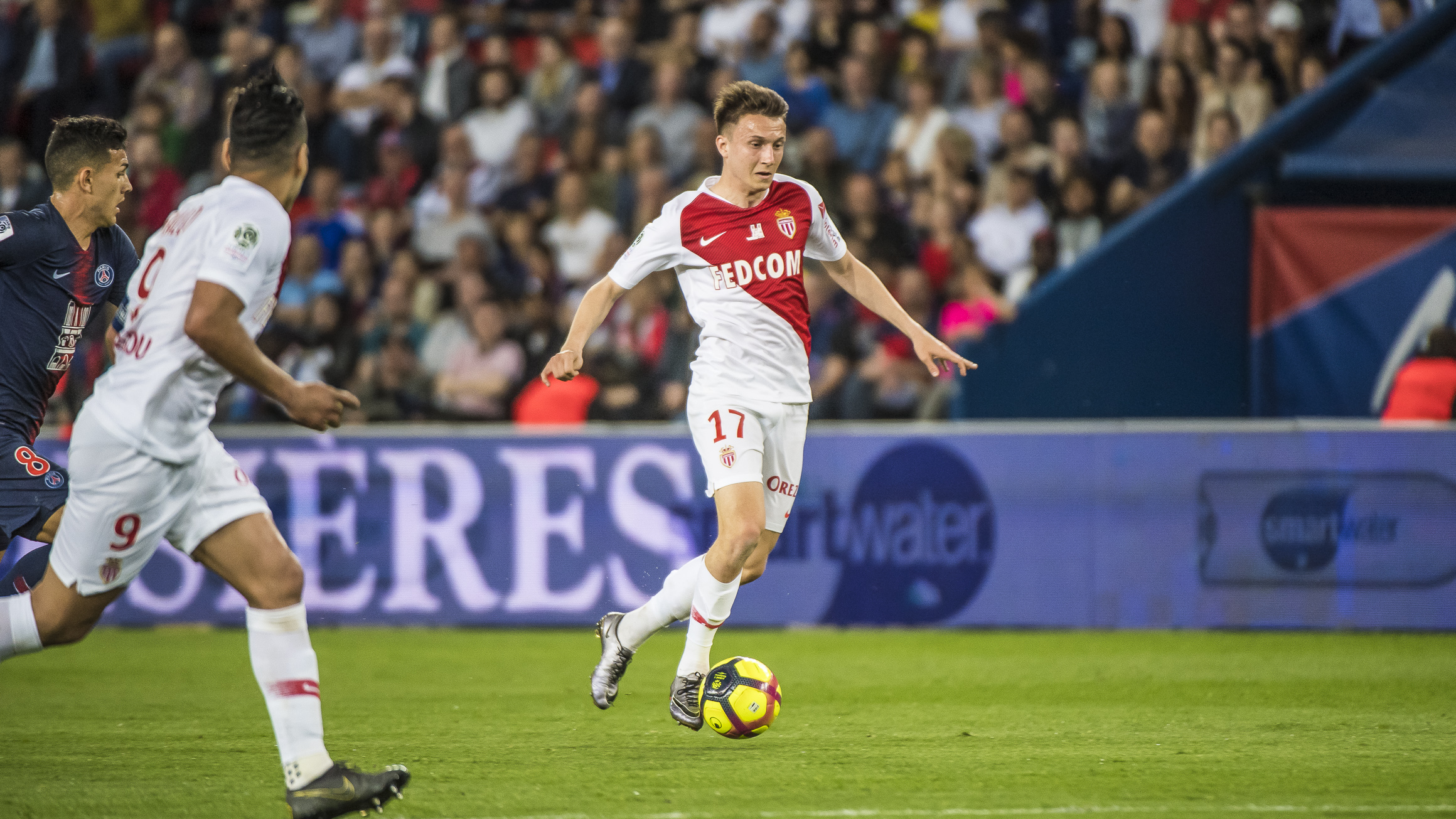 The score remained thus at the Parc des Princes (3-1). Leonardo Jardim’s players suffered their second defeat in 11 games since the return of the coach.