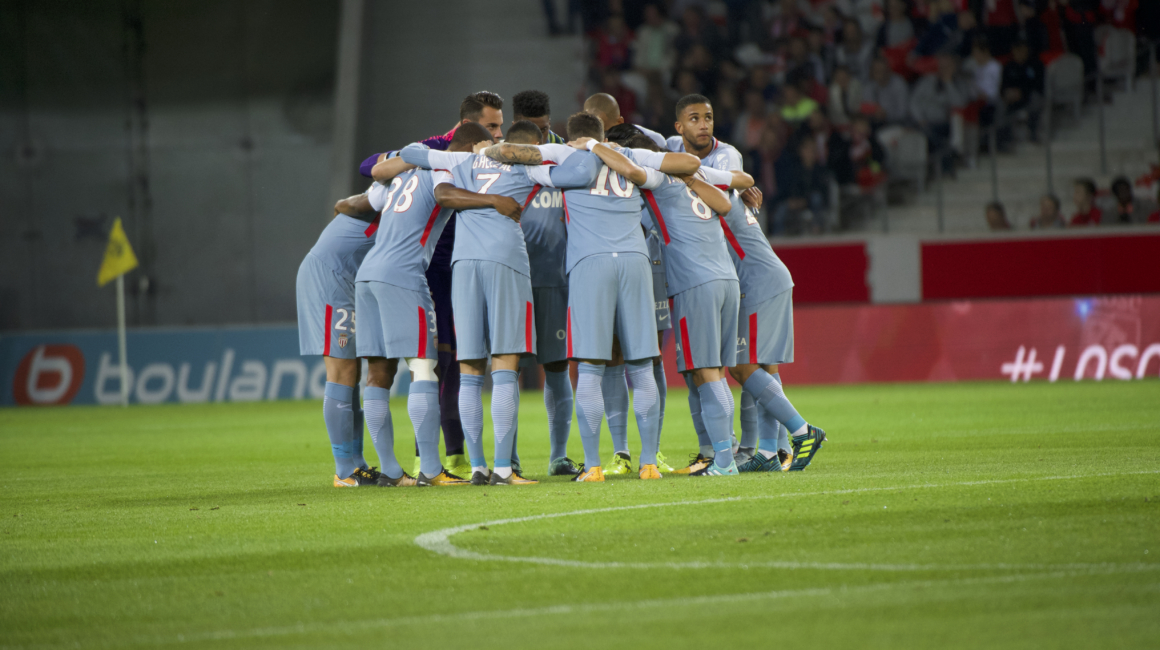 With a victory, the Monegasques return to the top of the rankings alongside PSG. Lille has 5 points in 6 games of L1 before this meeting.

At the beginning of the meeting,  Lille are strong and try to clear the balls properly. It was not until the 23′ where we see the first action and the opening of the Monegasque score. Jovetic receive a ball at the edge of the box and then places a nice shot into Mike Maignan’s net (0-1). The striker scored his first goal in L1 Conforama.

In its last 55 games in Ligue 1, AS Monaco have scored at least one goal in 53 games. A few minutes later (30 ‘), Rachid Ghezzal takes a cross from Toure, and scored the second goal of this game (0-2). An ideal first half for the Red and White who lead two goals to zero at the break. 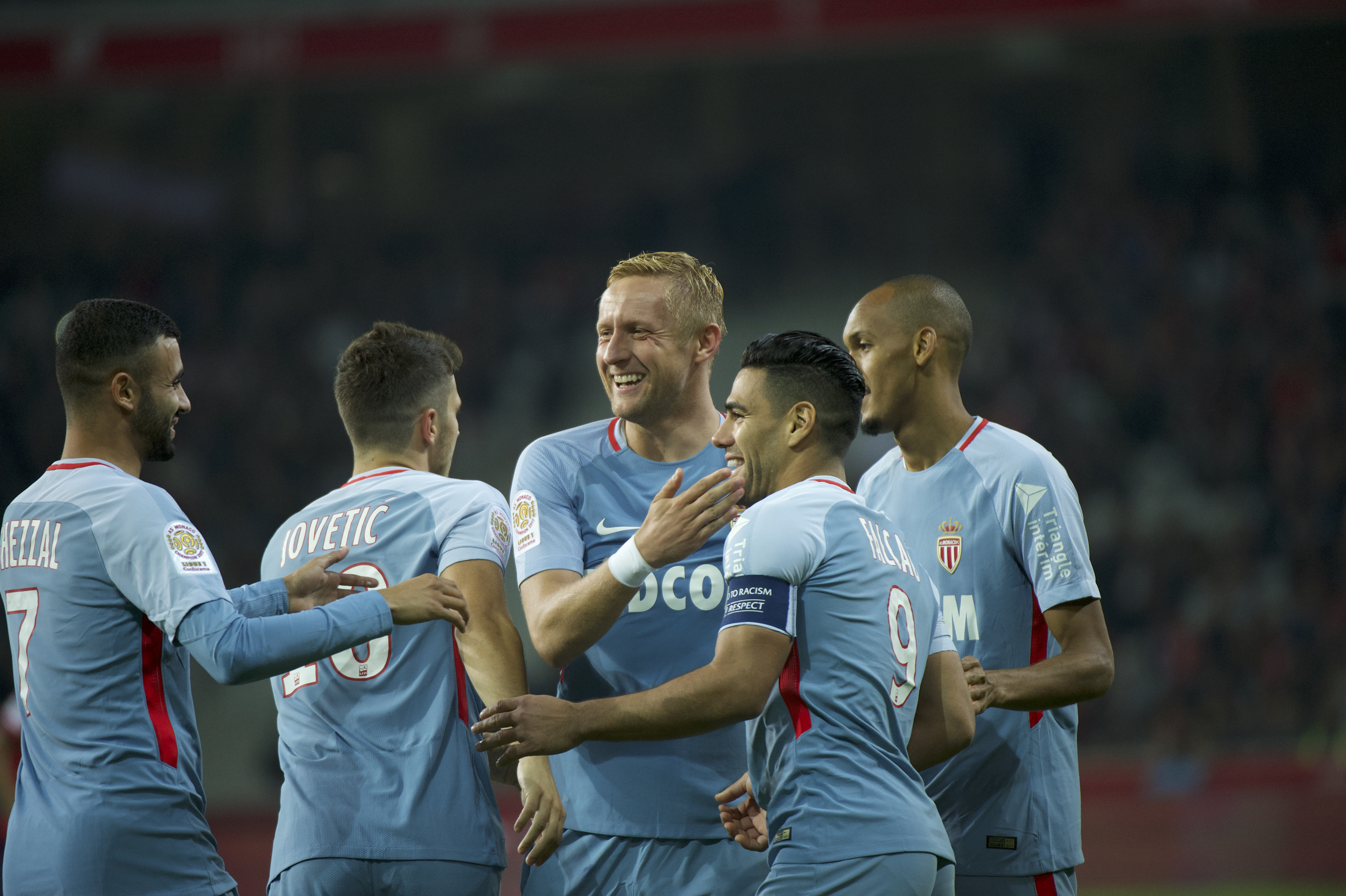 AS Monaco continues on its good start and scored a goal after the break in the 48 ‘. Radamel Falcao fires home from a Rony Lopes ball (0-3). The Colombian scored his 10th goal in 11 shots this season. Simply remarkable. In this part, Monegasques are efficient (4 shots on target, 3 goals). The scheme is the same as in the first period. Lille hold the ball, but fail to worry Benaglio. At the 78 ‘, Radamel Falcao comes to complete the victory with a penalty obtained by Jorge (0-4). With this success, the Monegasques are at the top of the championship and ideally prepare their meeting in the Champions League against Porto. This is the biggest victory of the Red and Whites against LOSC. This Friday at 20:45, AS Monaco moves again to Lille as part of the 29th day of L1 Conforama.