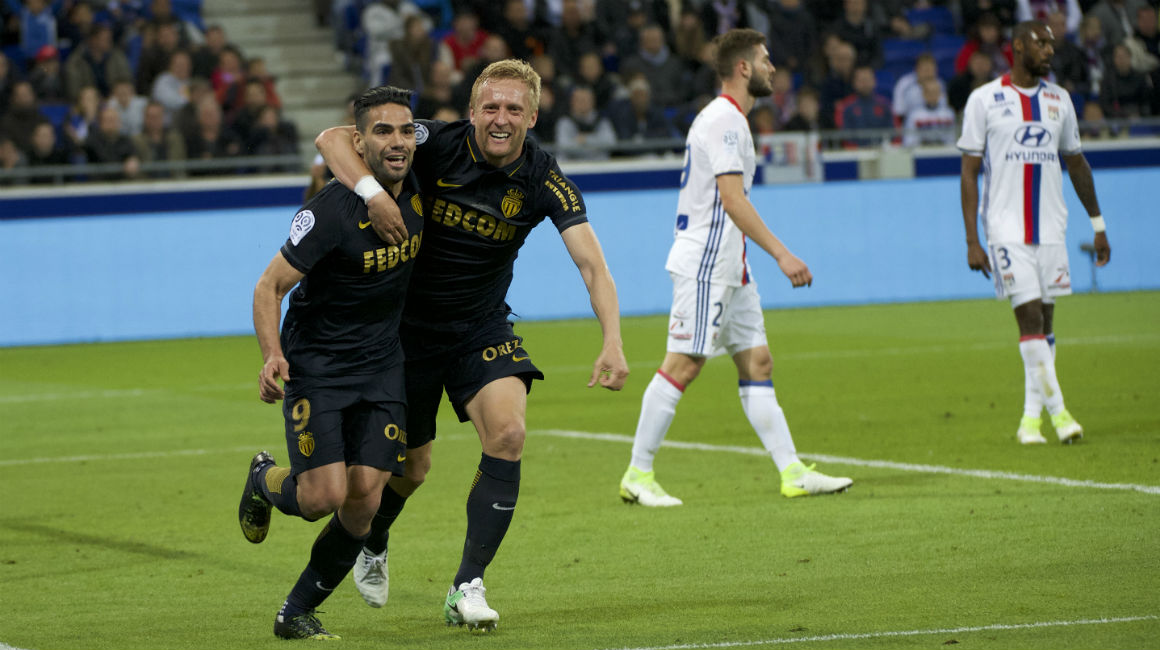 AS Monaco travels to Lyon on Sunday for a classic of the French league. A spectacular match that is often decisive as both teams are used to playing the leading roles.

While AS Monaco does more than compete with Paris Saint-Germain in the 2016/2017 season, Olympique Lyonnais is on the road to the Red and White four days from the end of the season. In the first two places since the 23rd Matchday, AS Monaco and PSG are marching towards the title in a two-team fight. The slightest mistake of course can be fatal in the search for the title. Lyon is fighting for the European qualification. This Olympique Lyonnais – AS Monaco game on April 23, 2017 is the peak of this end of the season.

AS Monaco on all fronts

Just qualified for the semi-finals of the Champions League four days earlier after his victory against Borussia Dortmund and still in contention in the Coupe de France, the Monegasques go to Lyon during a positive run. The Principality’s club remains on seven consecutive victories in the league. The eighth does not take much time to emerge as the Monegasques score twice in the first half. Radamel Falcao puts in a header from Kamil Glik in the goal of Anthony Lopes after a corner by Thomas Lemar (36).

The teammates of El Tigre keep it going before the break after a classic Kylian Mbappé goal. Launched by Bernardo Silva, the prodigy of the Academy overflowed right side before finding the net. 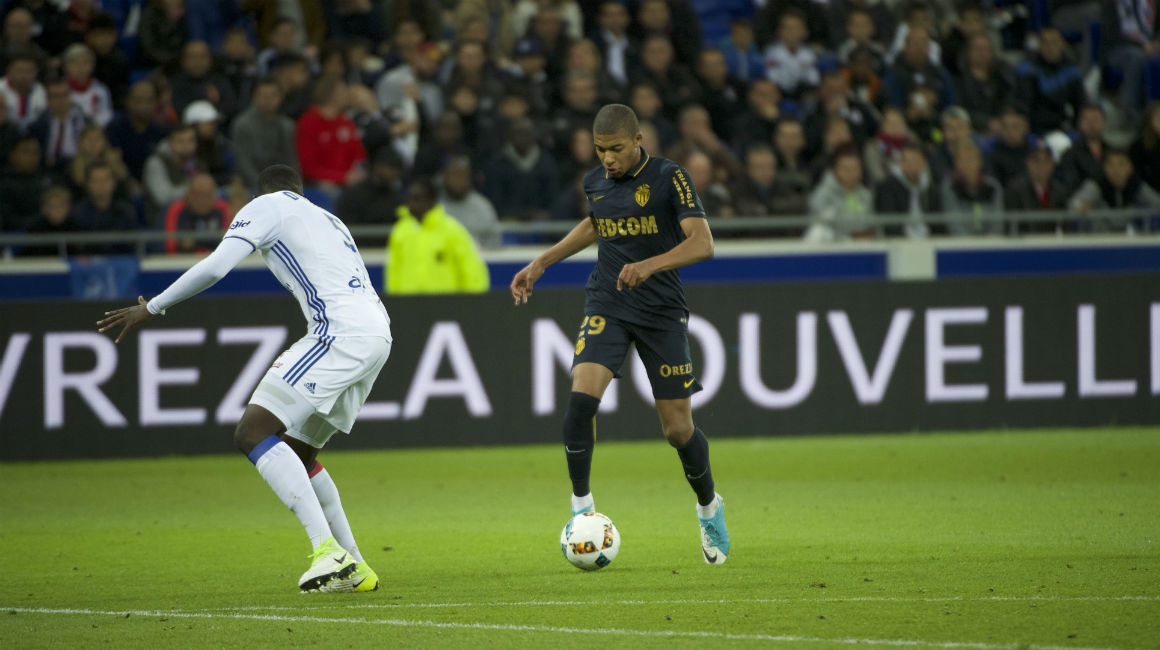 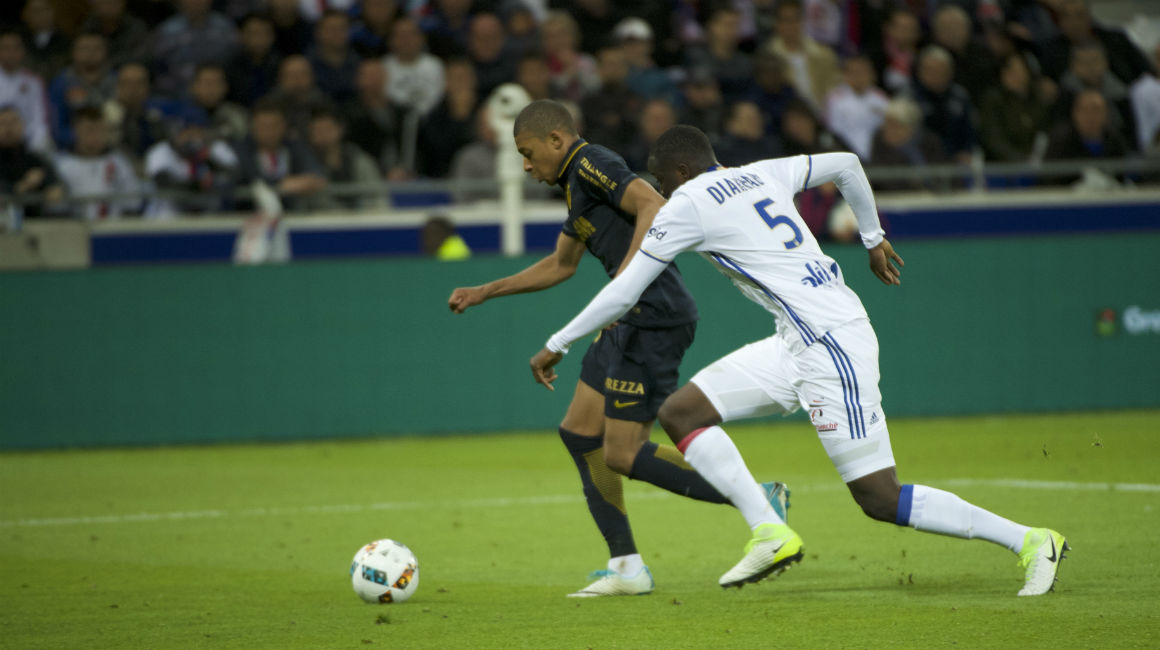 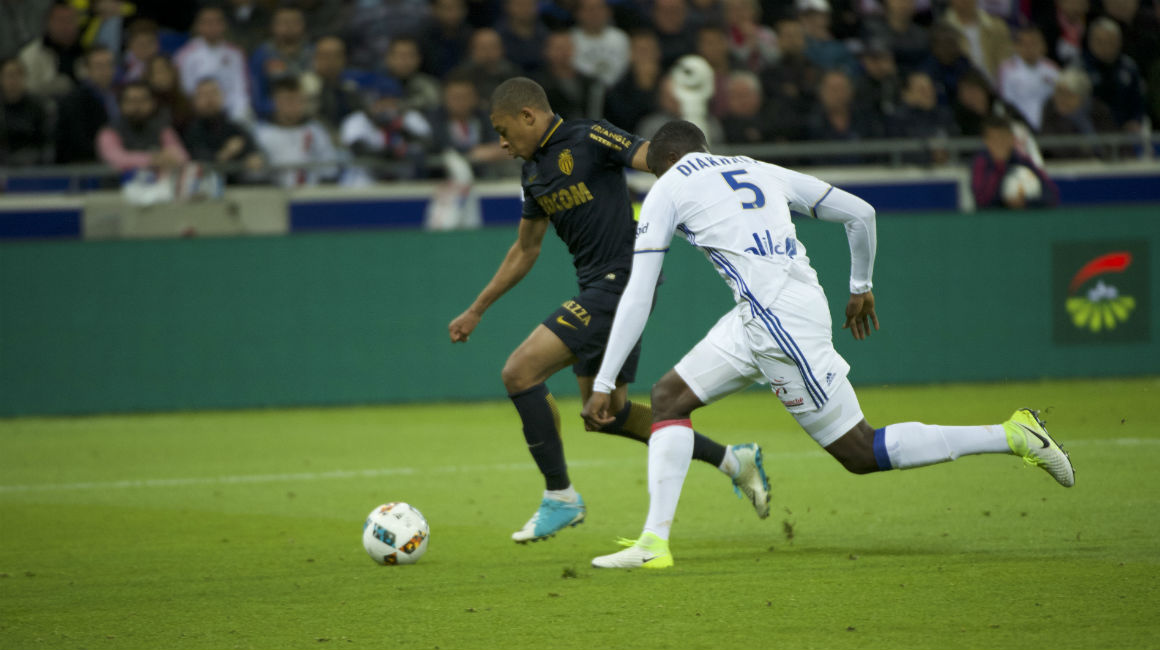 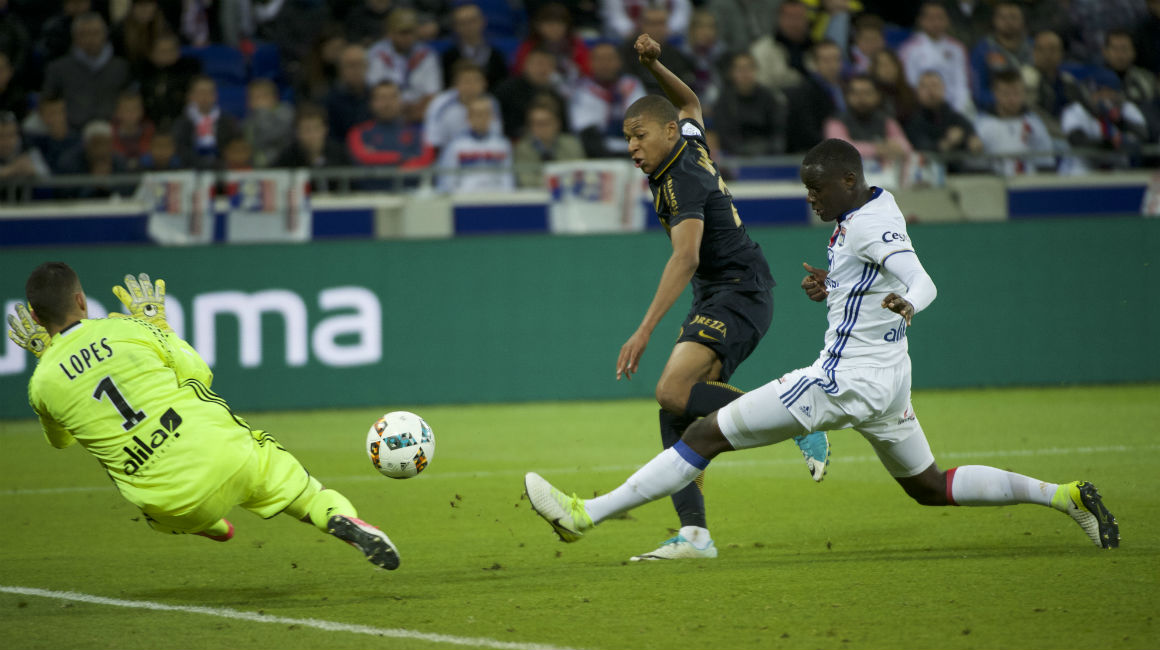 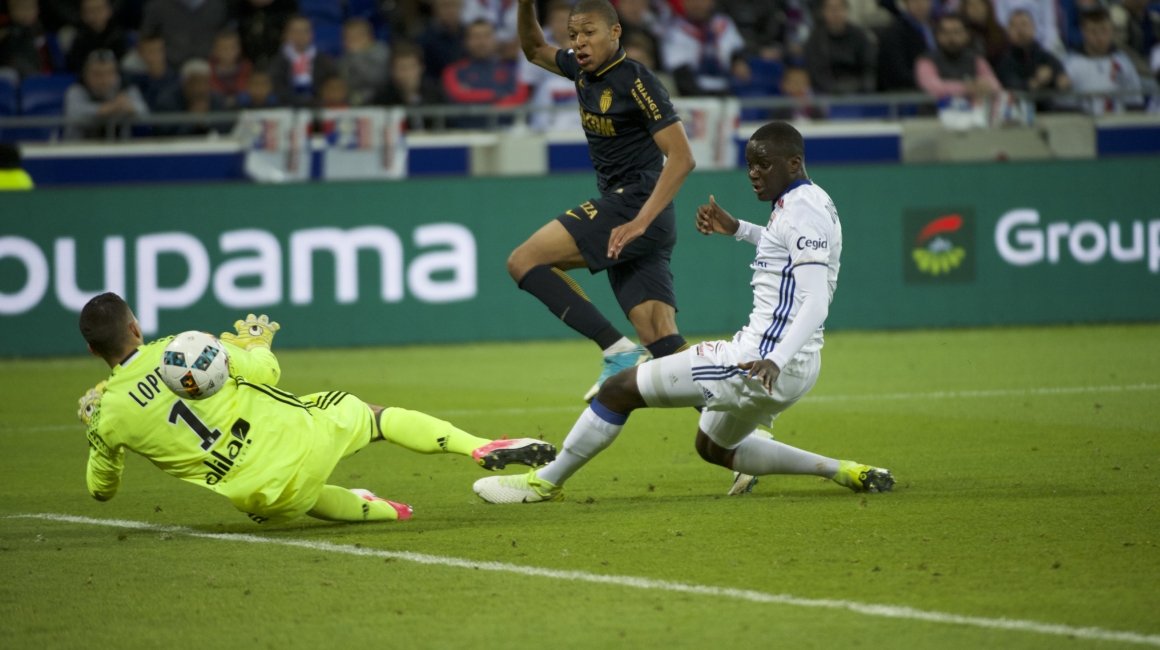 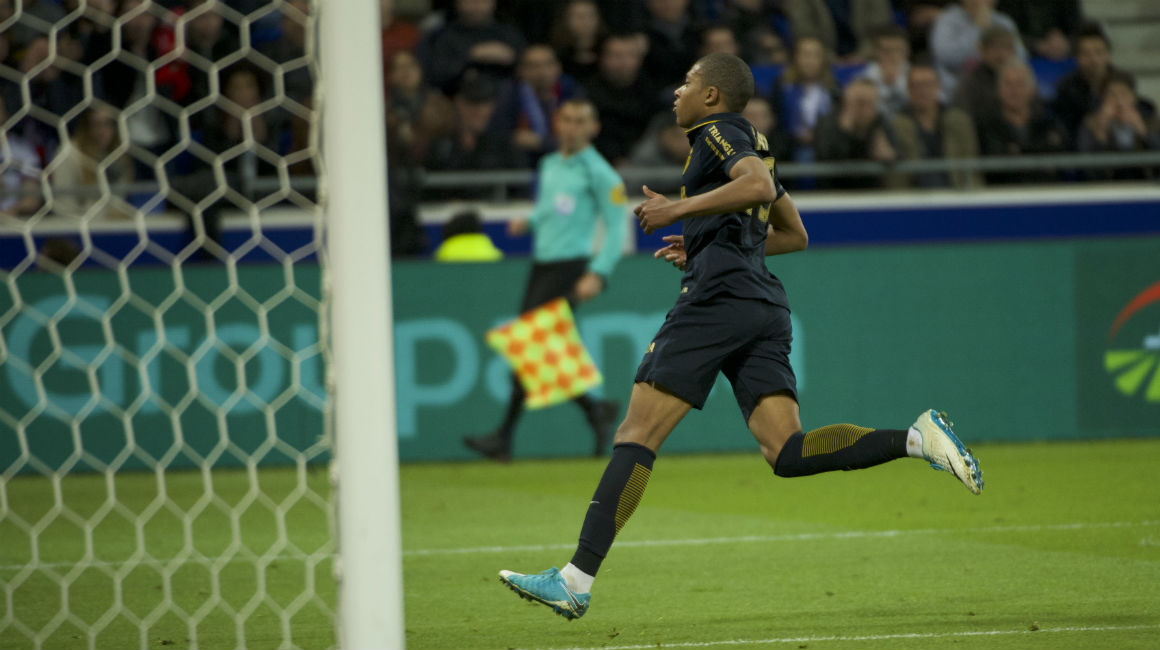 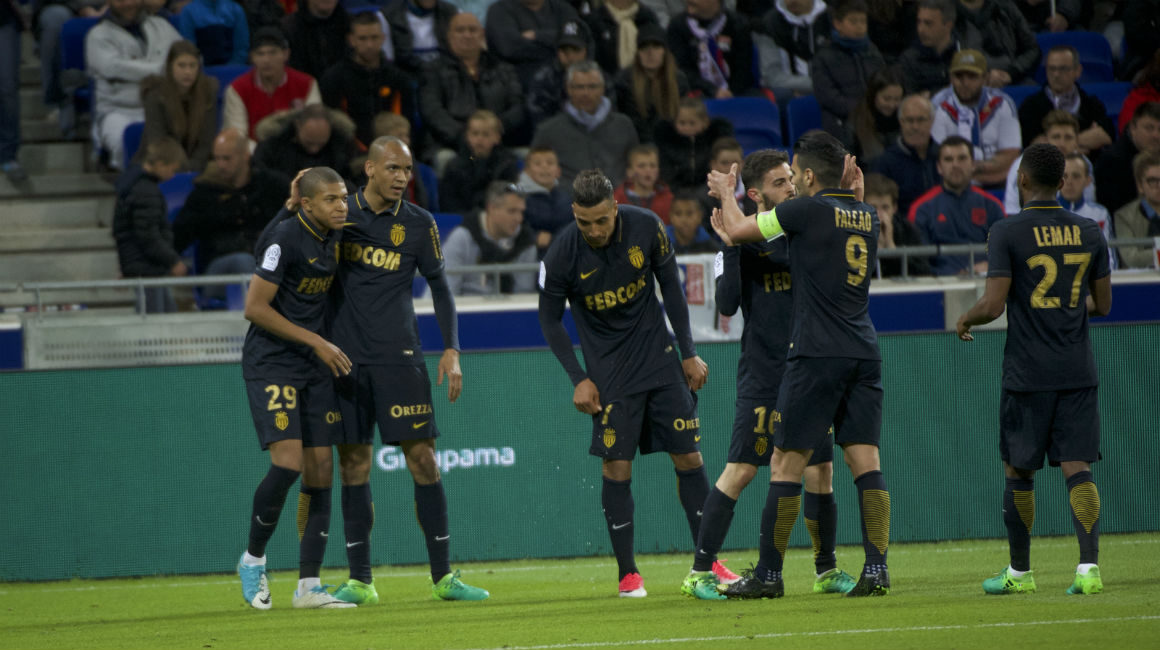 Despite the goal from Lucas Tousart AS Monaco maintained their lead and went on to earn their eighth consecutive victory. The Monegasques end the run of Paris Saint-Germain and win their eighth championship in France.