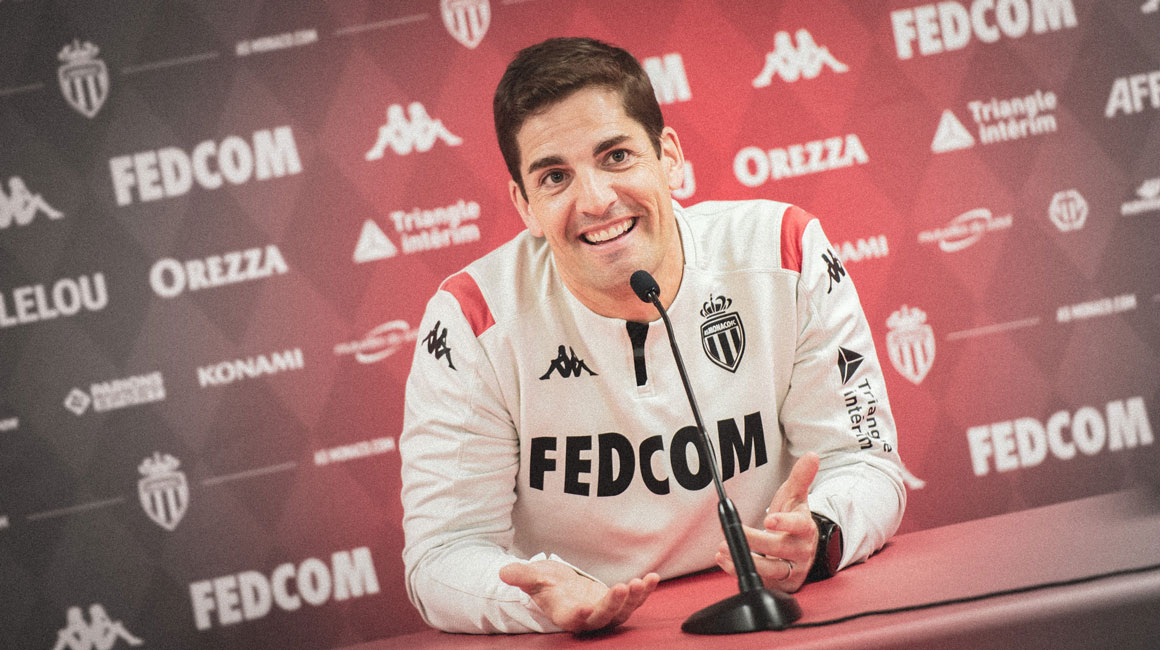 Robert Moreno answered questions from journalists before Sunday night's duel against PSG. The coach is approaching his first Ligue 1 Conforama match with realism and determination; here are excerpts from the conference.
Paris is a great team, they show it every year ... I think football is a spectacle and when you have good players on the pitch it's good for everyone. Our players also want to play against the best.
The time of possession, pressing for quick recoveries as soon as the ball is lost, but also playing a medium block or a low block in transition, these are things in which they are very strong ... Against PSG we must do everything right. 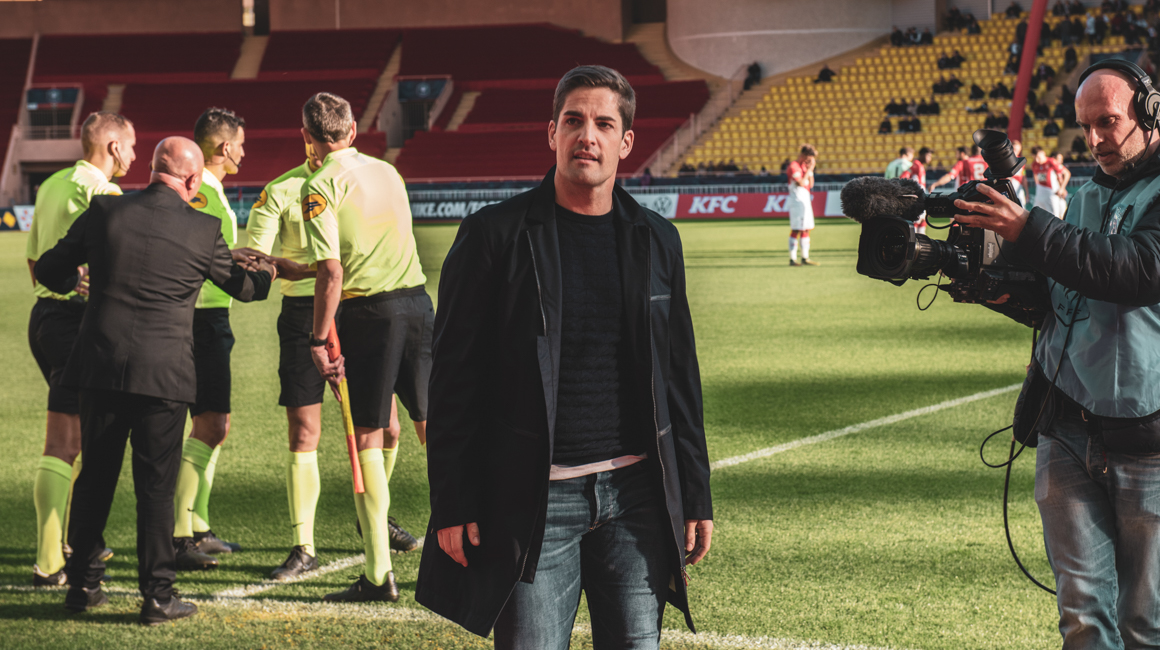 You cannot change the system every week. There can be variations, but if I want to have an identity I have to look for an identity in every match. If I change as soon as there is a difficult match it is not consistent. Our intent is always the same.
Against PSG, what changes is the pace, but we have the players to keep the ball, it will of course be difficult to have 68% possession as we had against Reims, but we can keep the ball and create chances. 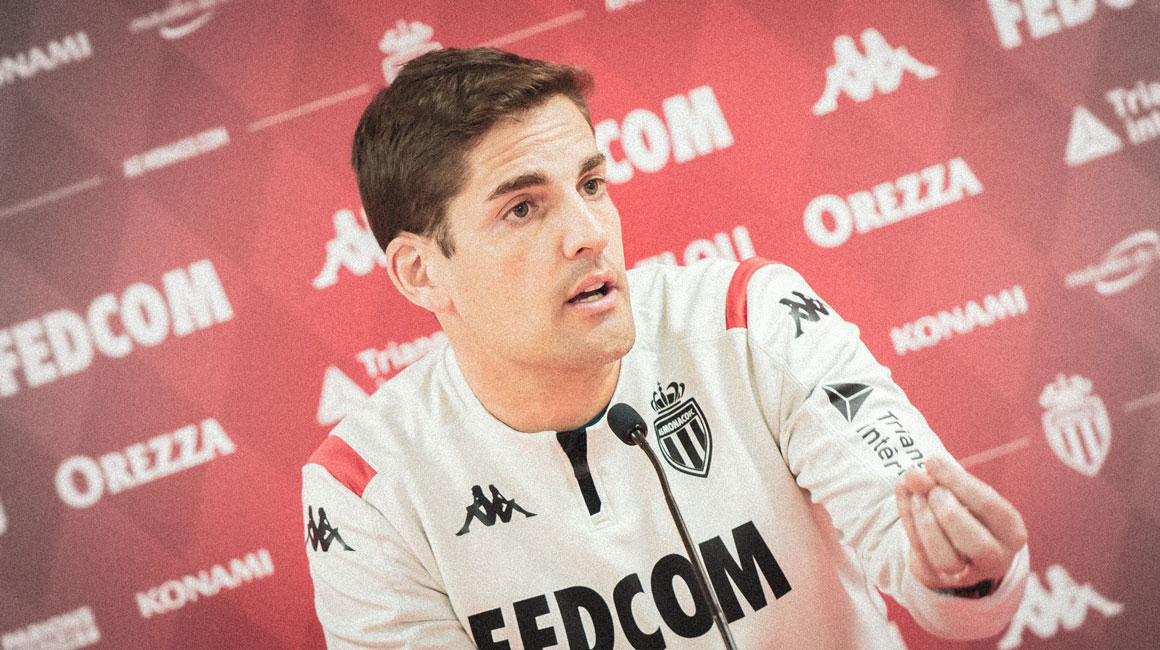 Any match is played to win, otherwise we might as well stay here in Monaco and not spend money on the trip. I still think I can win every match. What makes football different from all other sports is that you can win against any team. I think we can win; it's my role to think that.
I have to be professional and work on what I can control. My job is to talk to my players, tell them what to do in the game. Emotion is not necessarily controllable, but my role as coach is to give the players peace of mind so that they can do the best job possible. 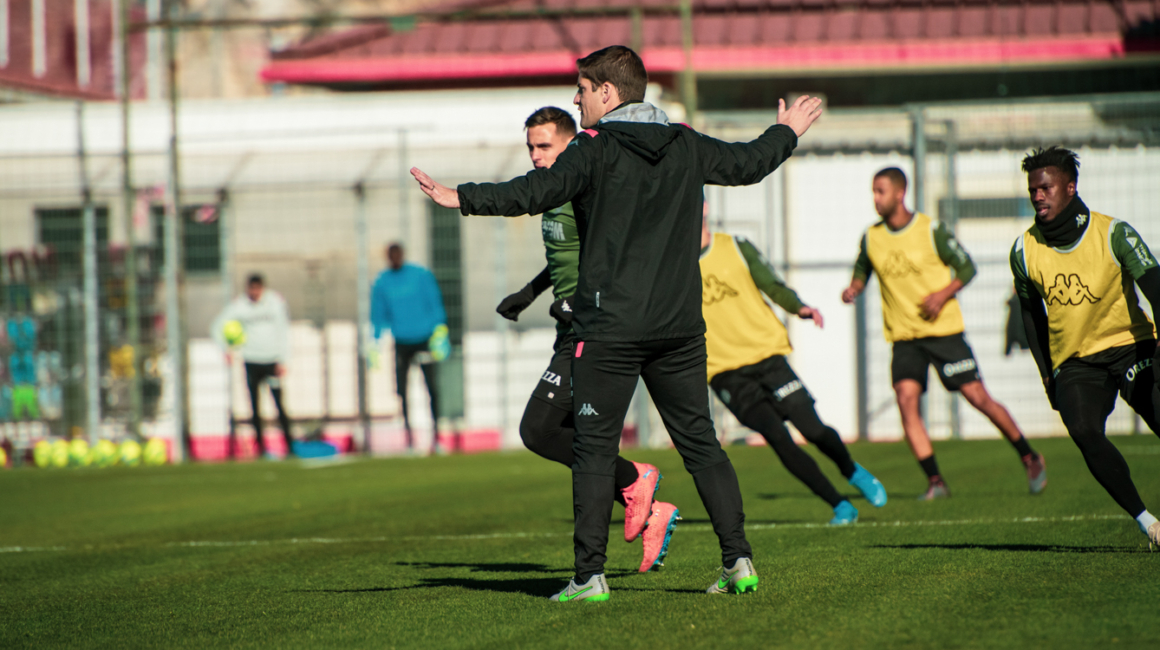 I had good relations with Neymar when I worked with him, I have not spoken with him since, but if I meet him I will greet him with pleasure, like Sarabia or Bernat whom I also know; Ander Herrera also. I don't know him personally, but I went to the Parc des Princes to watch him during the match against Marseille.
We will play this game to win it. In all cases, whether we lose, win or draw we will congratulate them and we will prepare for the second match to win it as well. The result will not change our approach or our determination. The level of the team will not be assessed over one or two matches, but at the end of the season.