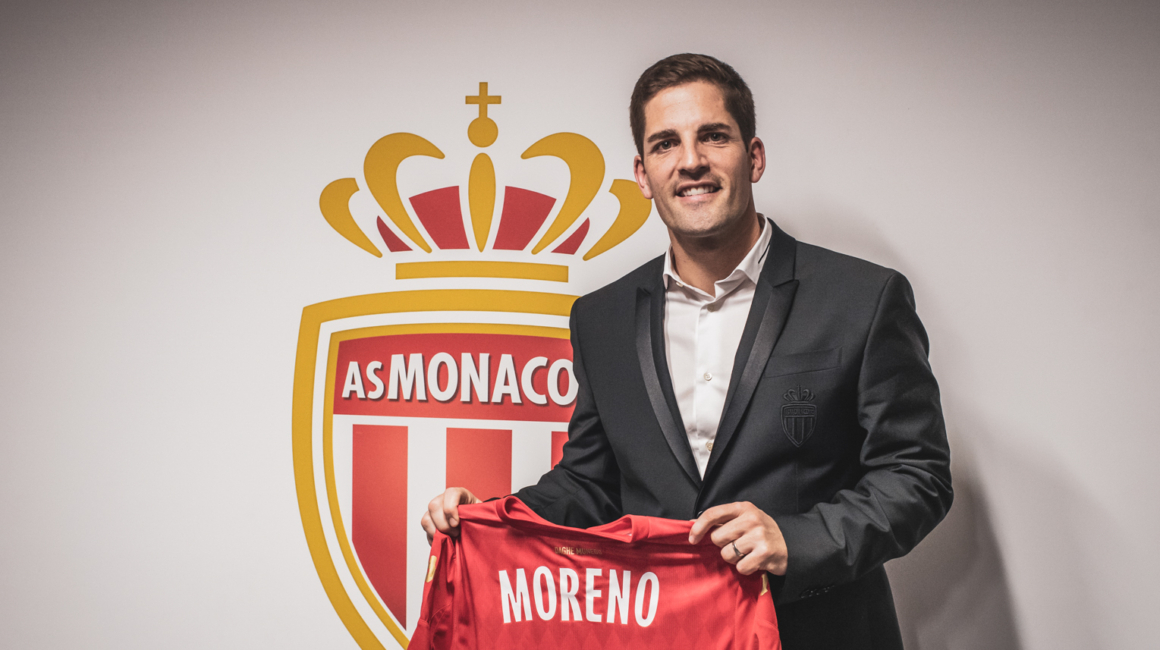 Robert Moreno took part in his first press conference as coach of AS Monaco. Anxious to learn French very quickly, the Spanish manager began his press conference in the language of Molière, before answering questions from journalists in Spanish. Excerpts.
It is an honor for me to be the coach of AS Monaco and to be able to participate in Ligue 1. I would like to thank the club leaders for the confidence they have shown me since the start. I thank the President, Dmitry Rybolovlev, and the Vice-President, Oleg Petrov. I will put all my strength into helping AS Monaco and making Monaco proud of its club. Speaking French is a matter of respect for me, and it is also very important for communication with my players. I will try to learn French as quickly as possible. Excuse me, but today I prefer to speak in Spanish so that I can communicate what I really think.
Robert MorenoOn the the subject of his learning French
Since the end of my time as coach of Spain, I have received a lot of offers. I wanted to train a high-level team and I needed a project in line with this ambition. The one that was offered to me here in Monaco exactly meets my expectations. It's a great club, with great players and youngsters who need to be trained, which I really like. Engaging with AS Monaco, discovering another league, another culture, is an opportunity for me to progress as a coach and as a man. I also felt a real desire of the leaders to work with me, it was something that counted for a lot. 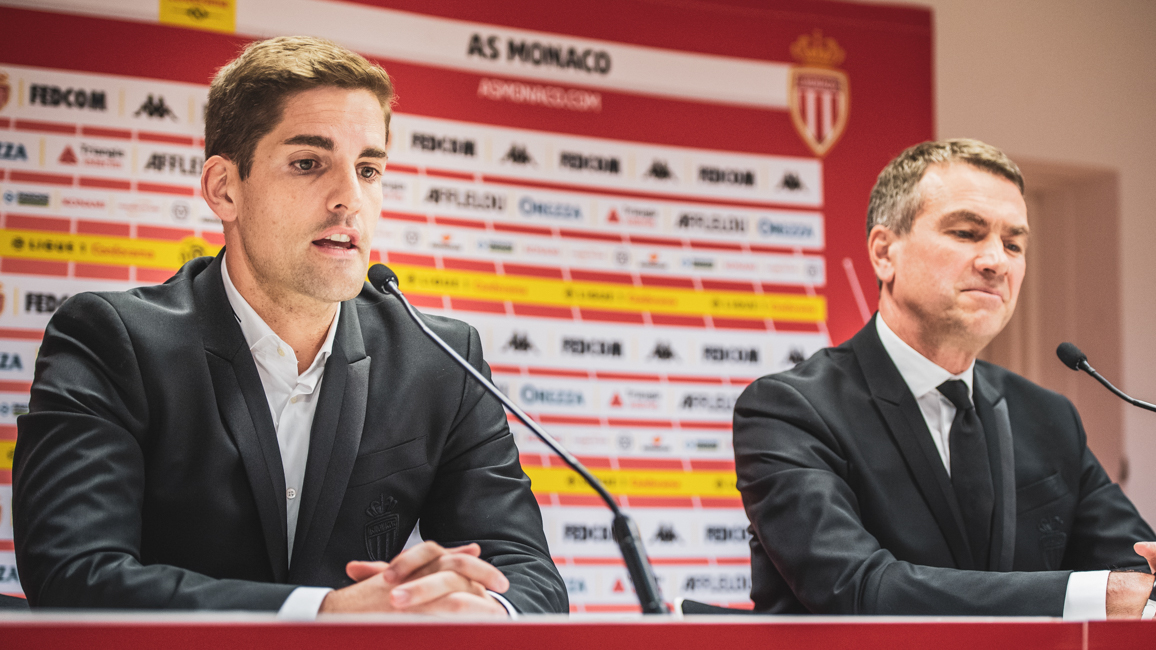 I don't know the French league as well as the Spanish league, but I already know it a lot. As you know, I was coach of Spain and several Spanish players play in France, so with my staff we watched a lot of Ligue 1 games. It's a very physical league, with a lot of fast play, but in recent years the champion has had a game based on ball control and that's what I love. I have no apprehension about my knowledge of the league, we will work to discover what's best.
Being number 1 changes several things. I was an assistant coach for nine years and that involved participating in all the processes of a high-level team. The only difference is that I was not exposed to the media. Today I'm going to be, but I'm ready for that. I will continue to prepare my team normally and analyze my opponents as I have always done. I am very comfortable in this role, I like to communicate with my players and with my staff and the whole club, I will do my best so that the supporters are proud of their team. 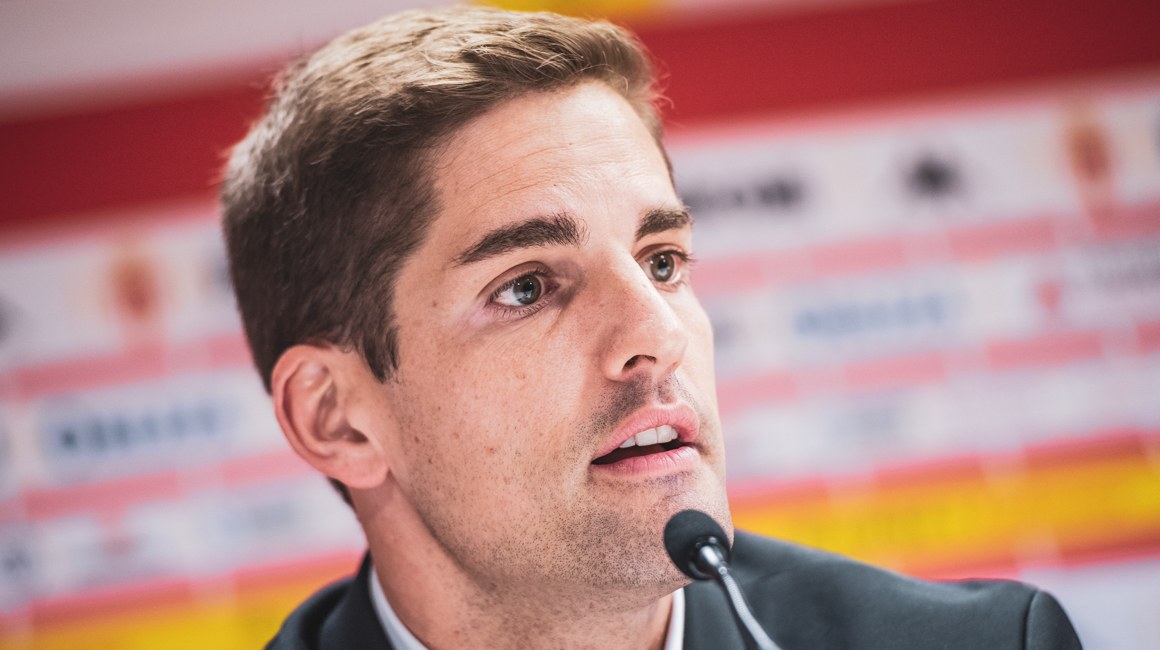 I spent nine wonderful years with Luis Enrique, I am very grateful to him. But I've been a coach since I was 14, it's been 28 years! I have had my UEFA license since I was 25 and my dream has always been to become a head coach. Today I am grateful for the past, but I am looking to the future.
It seems to me that it would be disrespectful to the players to say publicly which part of the team I want to strengthen. AS Monaco is a great Ligue 1 team, we must stay on the lookout in the transfer window, for all the opportunities that may arise. If we have the opportunity, with Vice-President Oleg Petrov, to strengthen the current squad, we will, but today I am satisfied with the players we have, there is not one position that is at fault; it is a collective sport. 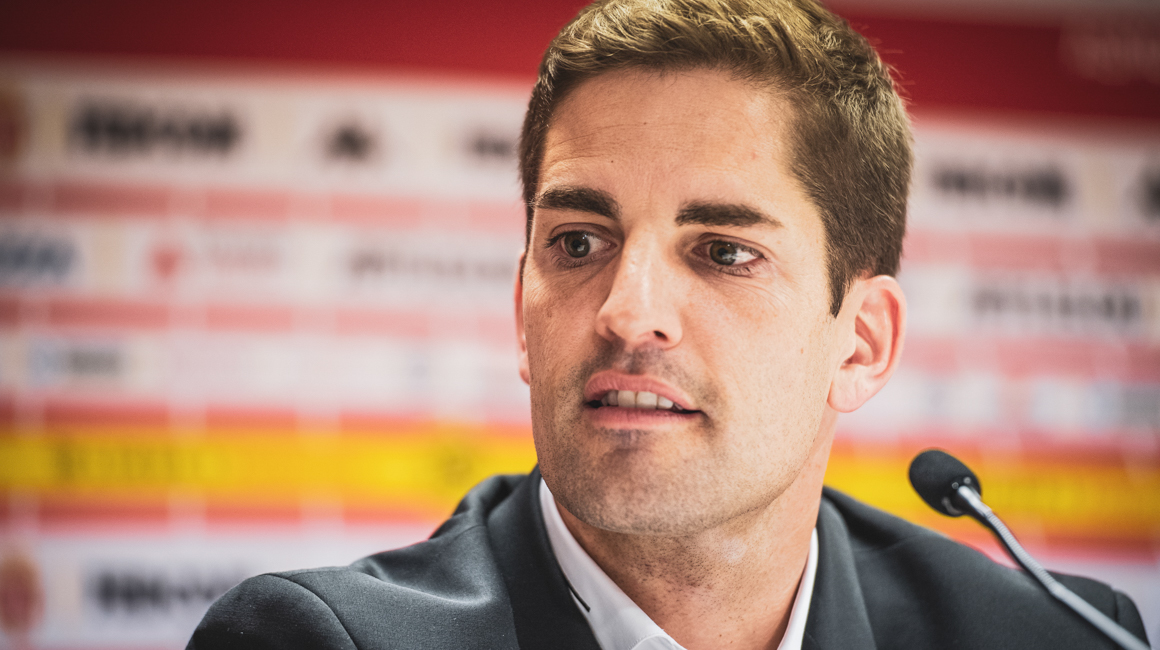 I think that tactical systems count for little, for me what counts is the style of play, how the spaces on the pitch are best occupied to exploit the individual qualities of the players in the best way possible. For me, playing in 4-4-2 is not an obsession, even if I wrote a book on this tactical system. Football is a complex, dynamic sport, it is difficult to see clearly the system of a team when the ball starts to circulate ... In a 4-4-2 or another, system I will try to adapt my style to the individual characteristics of my players.
Five people will be accompanying me: two assistants, Dani Guindos and Carlos Martinez, who will soon be joining us, a goalkeeping coach, Jose Sambade, a physical trainer, Juanjo del Ojo, as well as a psychologist, Marc Sellarés, because his role is something very important to me. For me, the whole entourage of a team is important: the medical staff, administators, media service ... And I want to emphasize that we received an exceptional welcome from them. We only met welcoming people who wanted to work and help us. 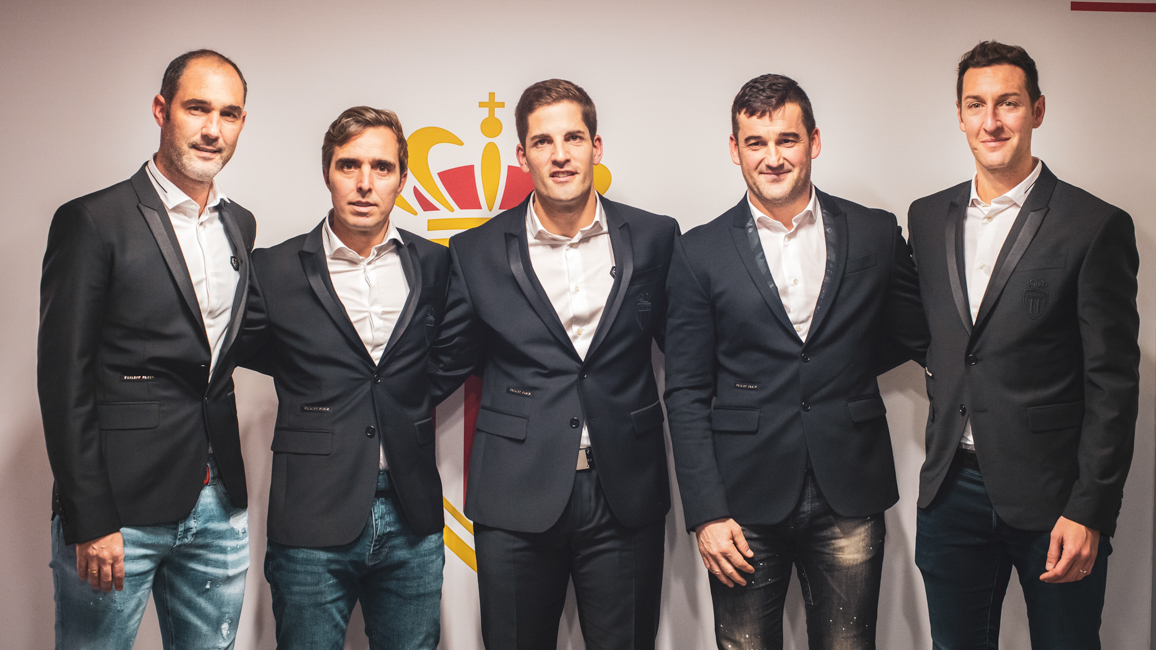 The goal is to win. But these are just words, everyone wants to win. I believe that we must first do a great deal of daily work and in this way we will achieve the goal. The situation of the team is as it is, we are five points from the podium and three points from the European places, now we have to work and the final objective will only be the result of a job well done.
The two matches against PSG are no more important than the one on Saturday or those to follow. Our priority today is this first match. We will prepare for it as best as possible in a very short time. Of course we will then approach the two matches against Paris hoping to win them, but we are not working only towards those two games, we are working towards all of the matches, these as well as those that will follow. The priority is to prepare for Saturday. We will talk about the opponent on Friday, they are one of the best French teams in terms of organization, especially defensively, we will give players information on how they can occupy space and tackle, the different aspects of the game that can help them perform. 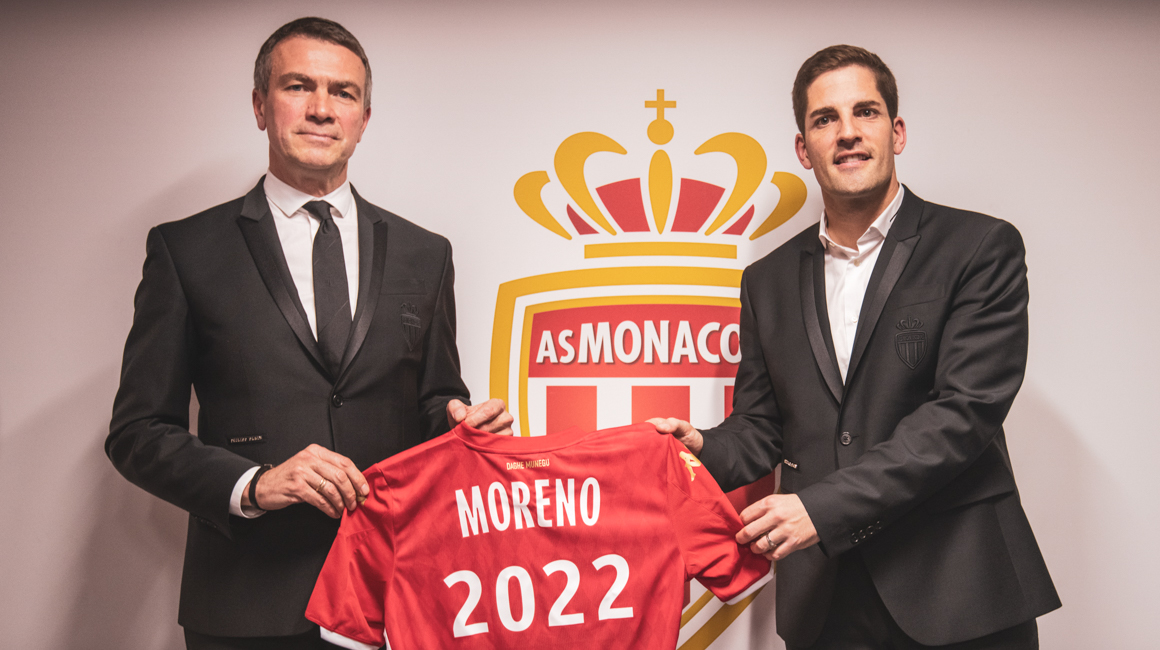 A coach must always respect other coaches. I will not talk about previous matches. I can give you my opinion on the play of AS Monaco starting on Saturday.