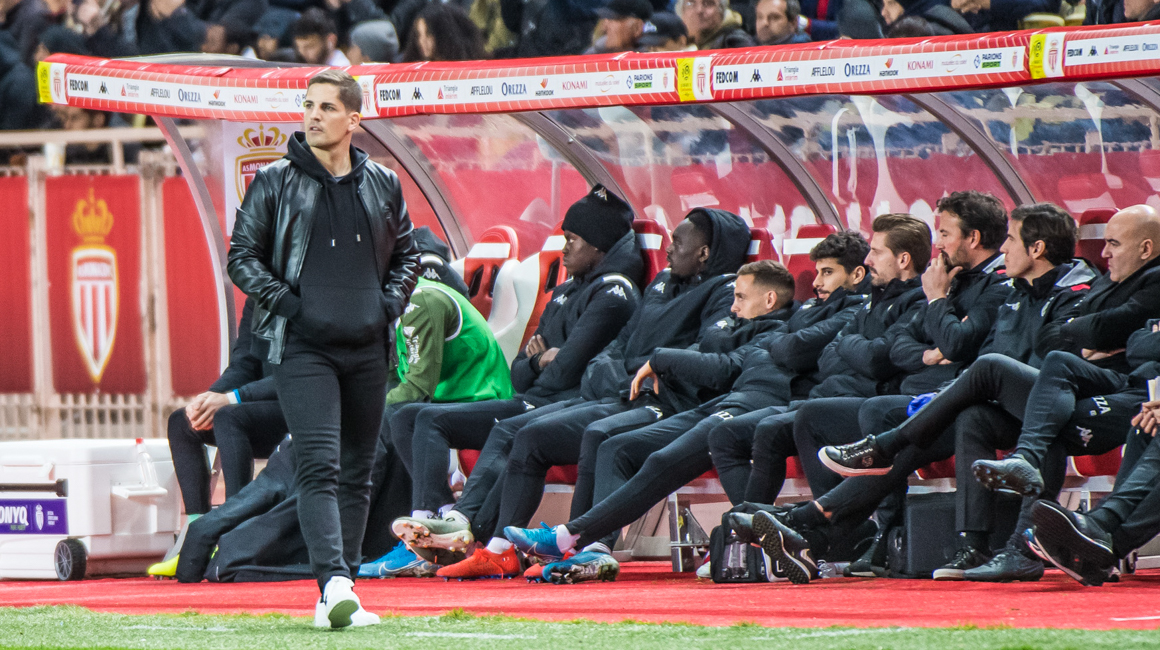 Robert Moreno, who did not wish to comment on the refereeing of this meeting, underlined the hard work of his players despite the defeat against PSG. Here are the excerpts from the post-match press conference held by the coach on Wednesday evening.
I am very happy with my team, proud of them, they continued to do what I asked during the 95 minutes. The result is different. My team continued to attack all the time.
PSG had space to attack. The four goals came because of the risks taken by our side.
Refereeing is a difficult job and video assistance is also difficult. They do their best.
At 3-1, I know that if you take risks, there are possibilities to concede on the counter. Today, the plan of the match was to close the spaces to protect our goal and defend against counter-attacks. We did not have the quality to keep the ball after having recovered it. They pressed well. All the chances came through counter attacks 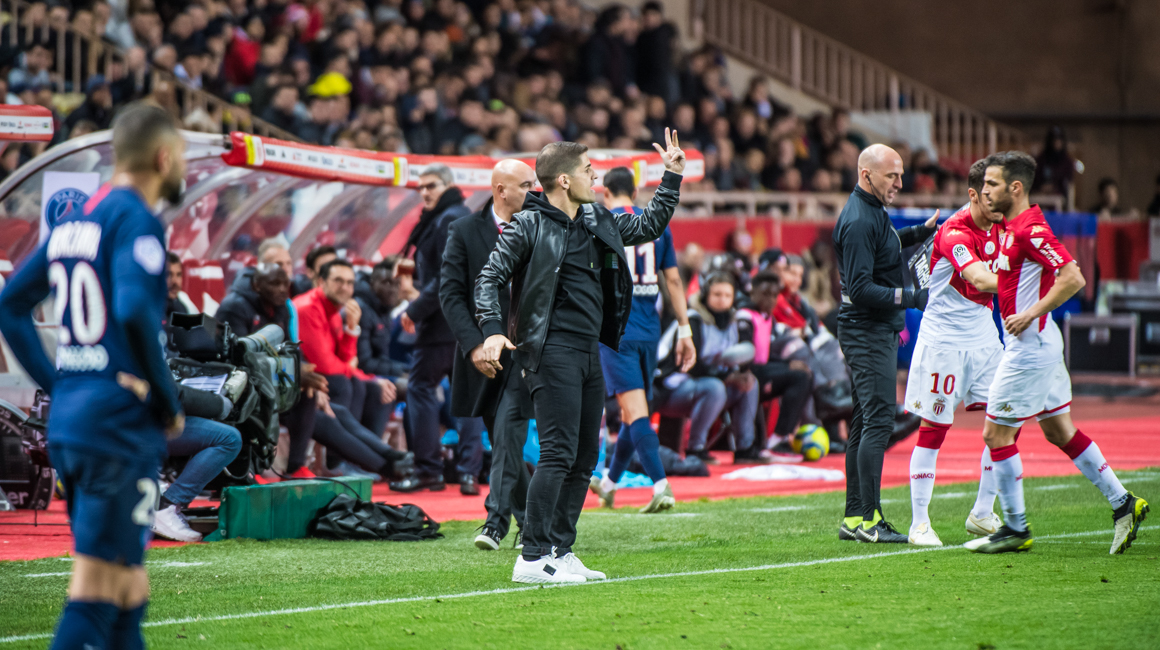 Sunday, we were very precise offensively but for me, we had chances this evening. There is very little difference between a goal and a great chance.
Paris is 8 points ahead of second place. This gap says something about their level.
It's hard when you're used to playing once a week, it's hard to be mentally rested. We must become used to having this short turnaround.
I am very happy with the attack and the defense on the set pieces. In the second half, they was better with the ball. The performance of the second half showed the way to becoming a great team. 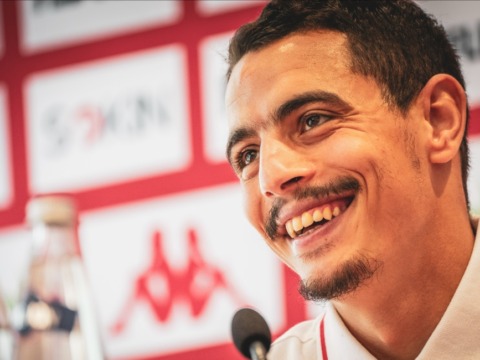