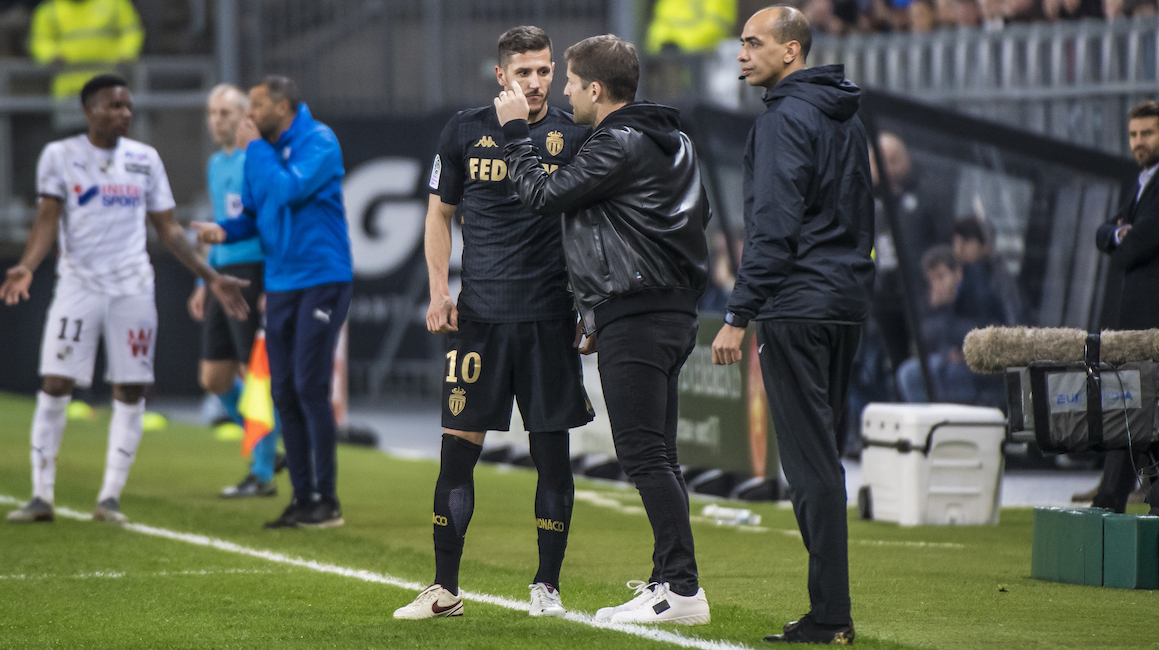 Robert Moreno spoke after the LFP's decision to end the 2019/2020 Ligue 1 Conforama season. He took the opportunity to deliver a message to all of the supporters of AS Monaco, as well as to all of the club's employees.

“In the end we will not be able to finish this season, it’s a shame.
We had a lot of hope for these last 10 matches that remained to be played. But the fight against this epidemic forced the League to end the league and we are in a place which is far from our objectives. We accept the decision with respect, knowing that health comes first. But that does not mean that we are satisfied.
We have already started working on the goal of building a stronger, better Monaco, which will achieve its objectives next season.

These last weeks have been difficult for everyone: the players, the staff, the club’s employees. That’s why I want to thank you for your efforts. We’ll do better next season, I’m sure.

Finally, I want to thank all the fans, all of the supporters. Without you we are nothing. You are AS Monaco. Take care of yourself, we’ll see you soon. ”

Robert Moreno, Manager of AS Monaco