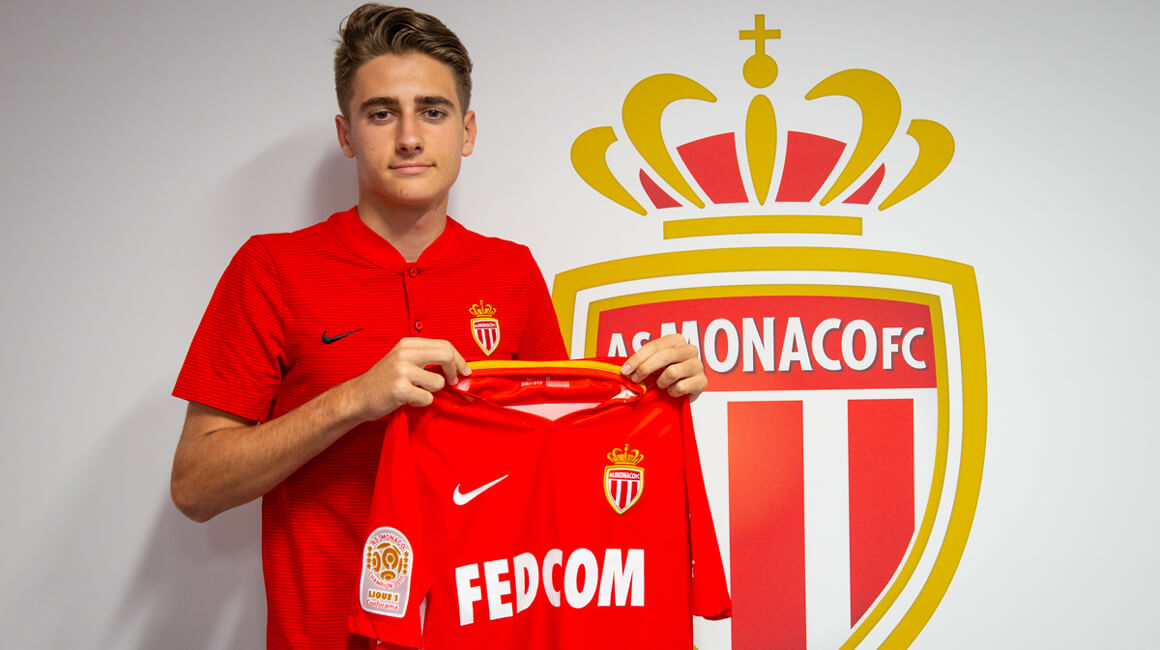 AS Monaco is pleased to announce the arrival of Robert Navarro from FC Barcelona.

Born April 12, 2002, Robert Navarro (16) is an attacking midfielder. A product of La Masia, the Spanish youth international is considered a great talent for his generation.

“AS Monaco is a great club that relies heavily on its training and gives young people the chance to express themselves at the highest level. My goal is to work hard to move forward and take improve. “ 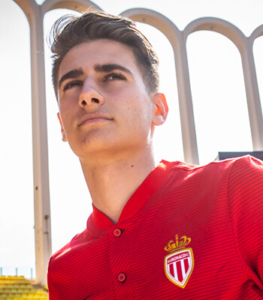