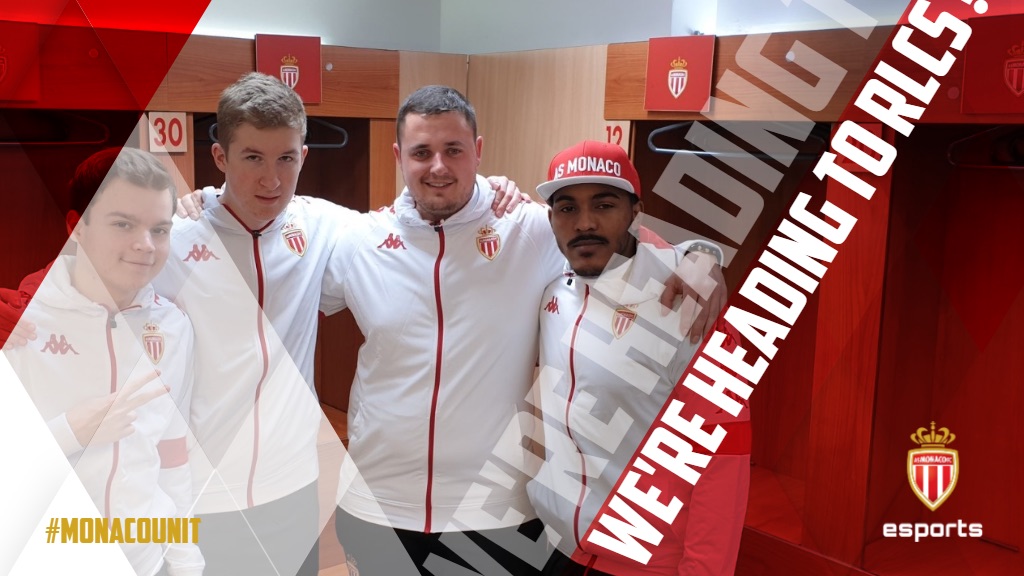 Winner of the play-off against Discombobulators (4-1), the AS Monaco Esports Rocket League team were promoted to the European top division (RLCS). The team will compete at the highest level next season.

After quickly leading 3 winnings to 0, the Monegasques lost the 4th round against the Spaniards. Far from being panicked, Simon Biking’s players  showed great concentration with an overtime win. This final success propelled them into the RLCS.

AS Monaco Esports will compete at the highest European level next season in the game Rocket League!