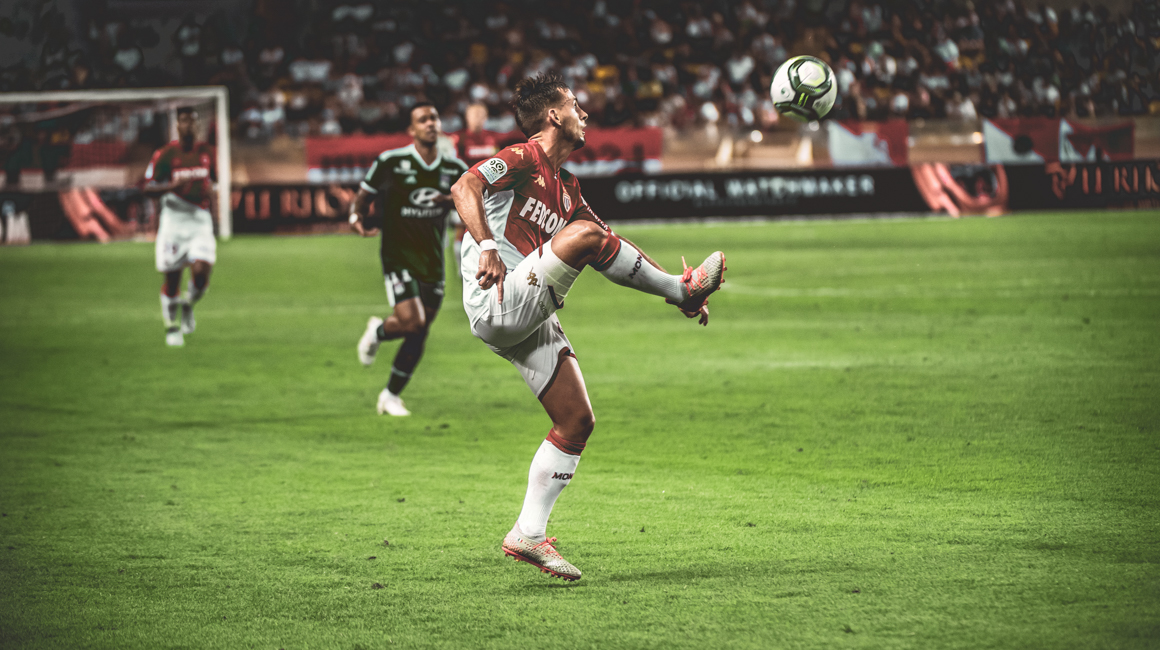 For his first game with the Rouge et Blanc against OL, Ruben Aguilar was voted the best Monegasque of the game by the users of the new mobile app.

With 56% of the vote, Ruben Aguilar beat out Jonathan Panzo, after his first appearance in Ligue 1 (13%), and Gelson Martins who received 11% of the vote.

Among the new features of the mobile app launched at the beginning of the Ligue 1 season, the MOTM vote is open during the three days following each match. By participating, you collect points that will allow you to reap rewards in the future.

If you have not yet downloaded the new application, go to the Apple store and/or Android store.