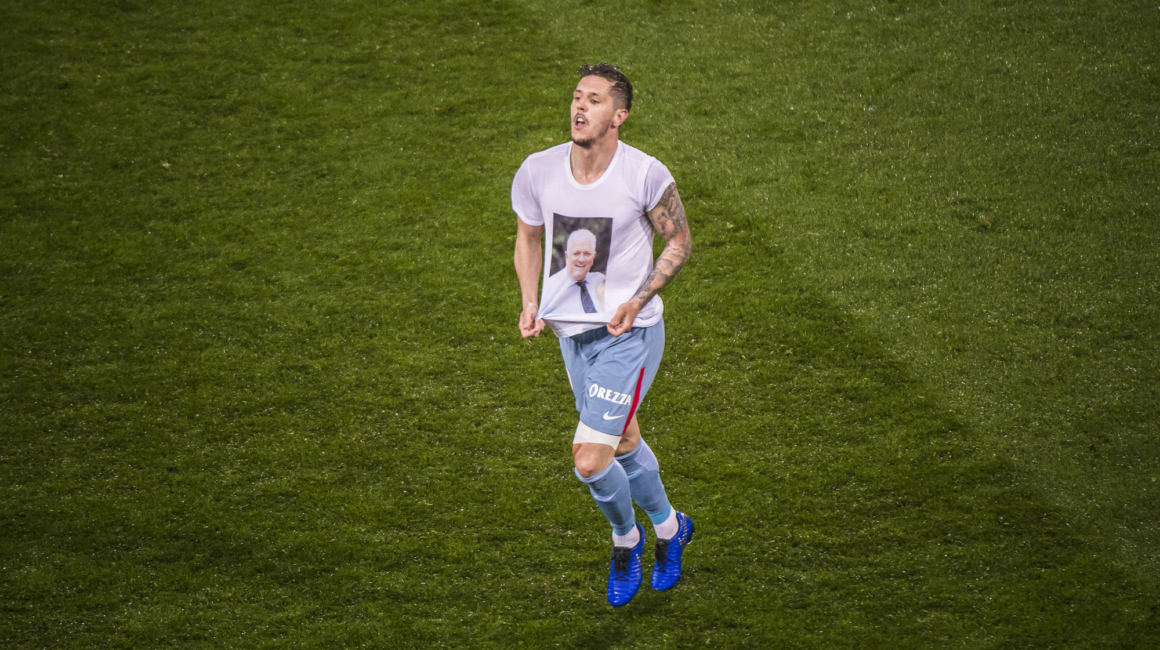 Jovetic earned a point late with his goal in the 94th minute. It was a goal apiece between Guingamp and AS Monaco at the Stade de Roudourou ( matchday 31).

In the first ten minutes of this meeting, Guingamp put pressure on the Monegasque side. Leonardo Jardim’s men are patient and try to get the ball out cleanly. Yet it is Guingamp who will open the scoring. At 23′, Eboa Eboa scored on a header from Traoré (1-0). Just a minute later, the Monegasques had a double chance. Golovin then Vinicius were denied by Caillard; it remained a goal to zero for Guingamp (25 ‘). 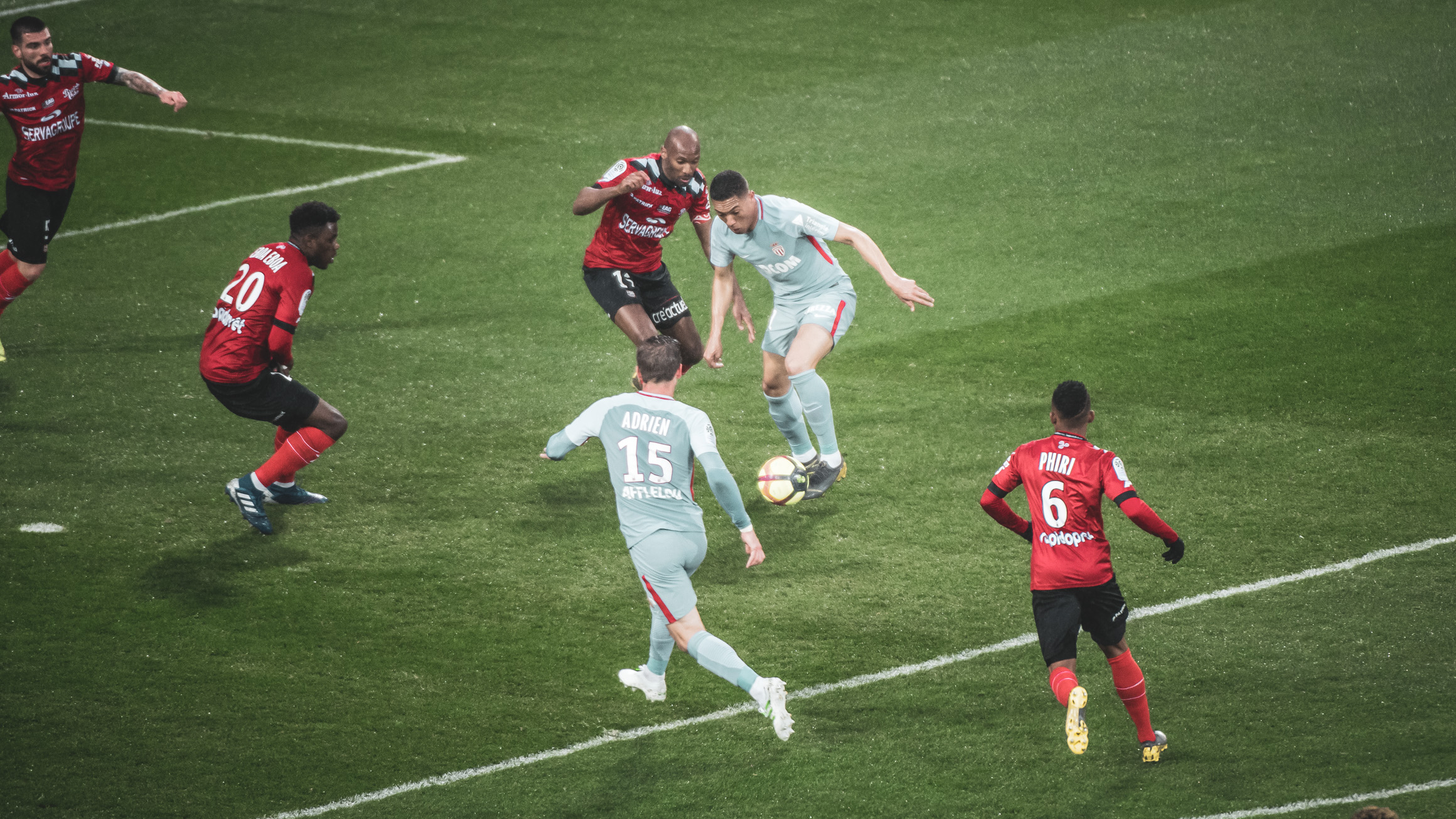 At the 36′, Kamil Glik  got on the end of a ball from Fàbregas but failed to put it away. It was Guingamp that lead at the end of this first half on just one shot.

As soon as the match resumes, Adrien Silva unleashed a heavy shot that can’t find its way in, a first warning on the goal of Guingamp. Rony Lopes is replaced by Jovetic in the 58th minute. The players of Leonardo Jardim fight to return to the score. The opposing defense retreats but the Monegasques fail to convert. Jovetic came into play and delivered the goal for AS Monaco at the end of the game and allowed the players of the Principality to snatch the point with the draw (1-1).

The match in pictures: 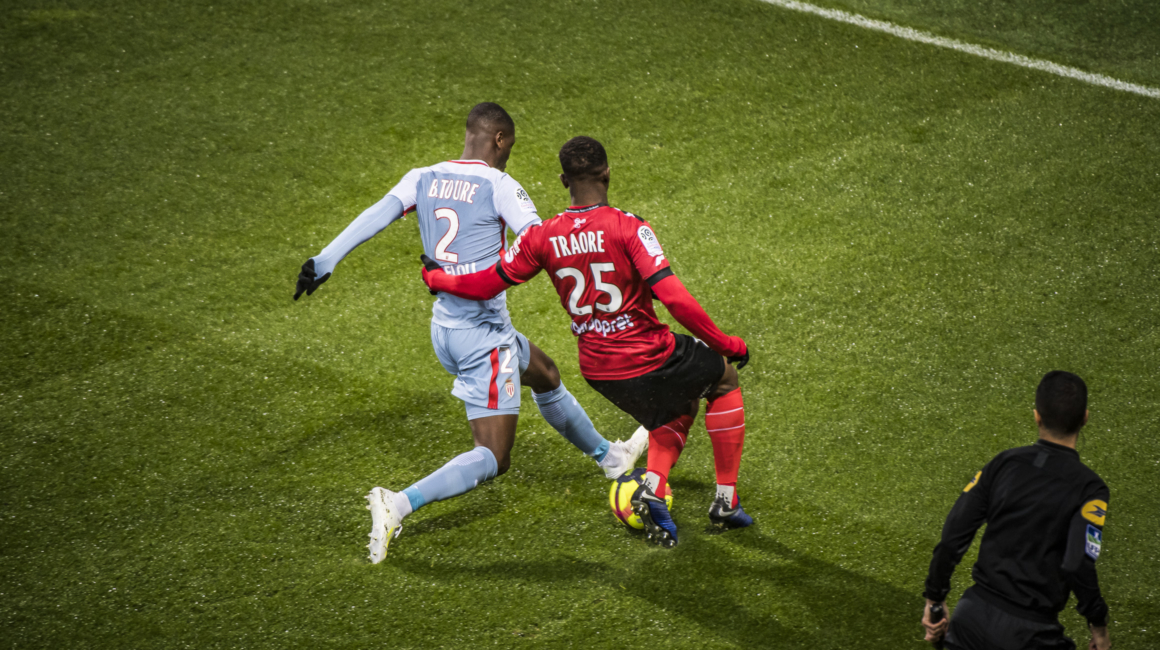 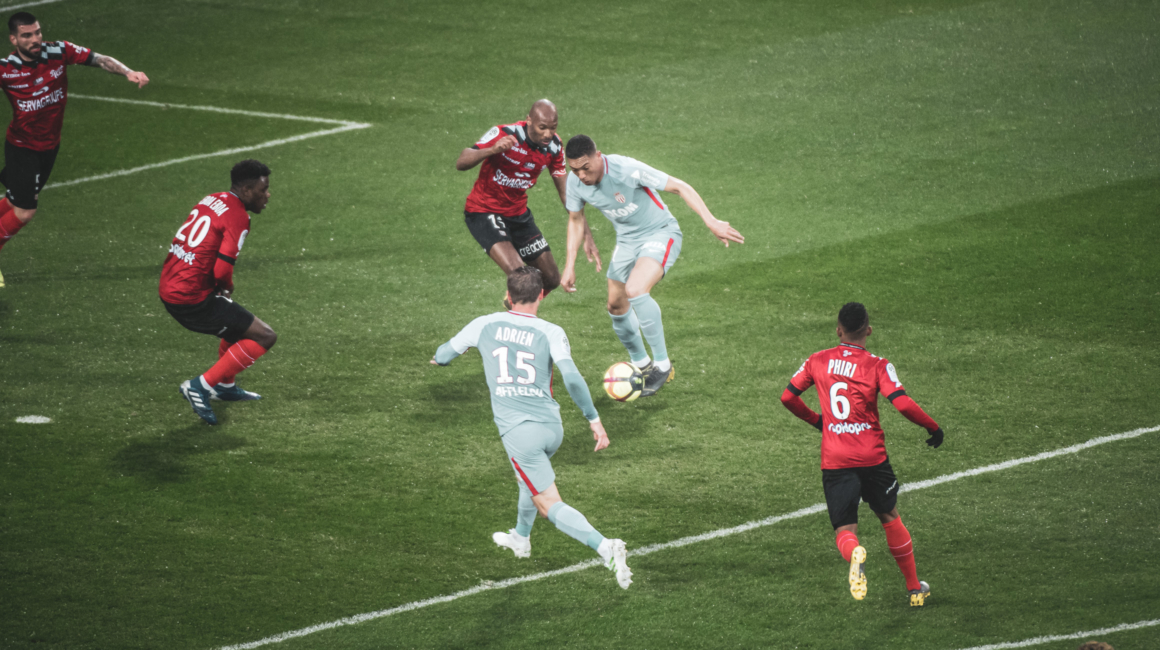 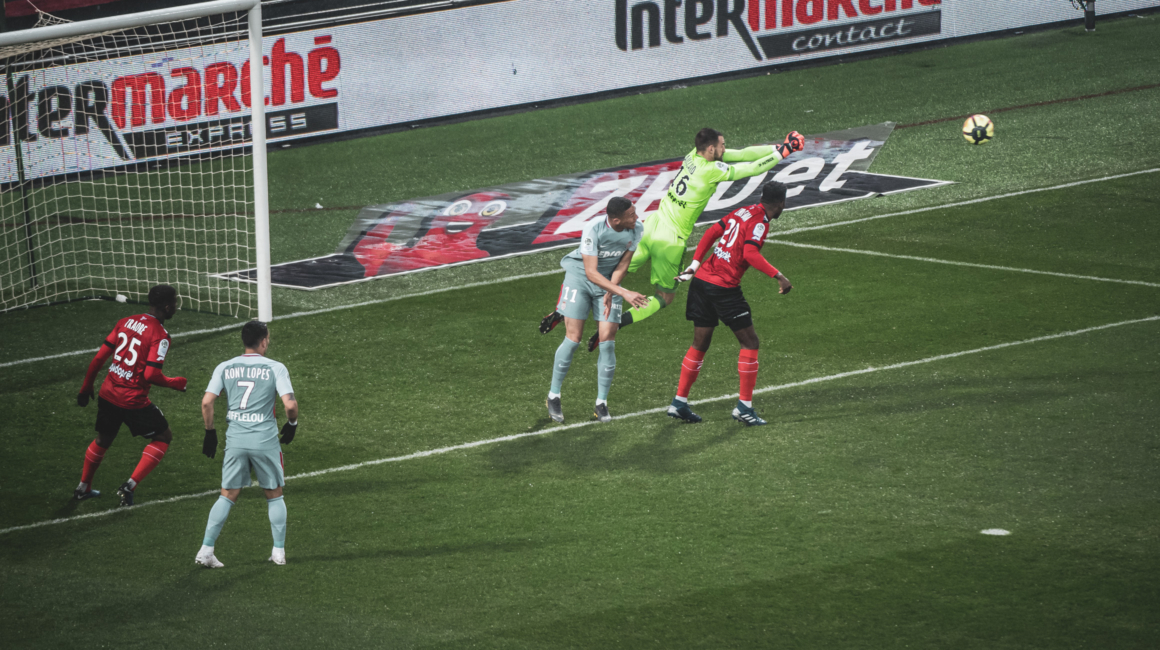 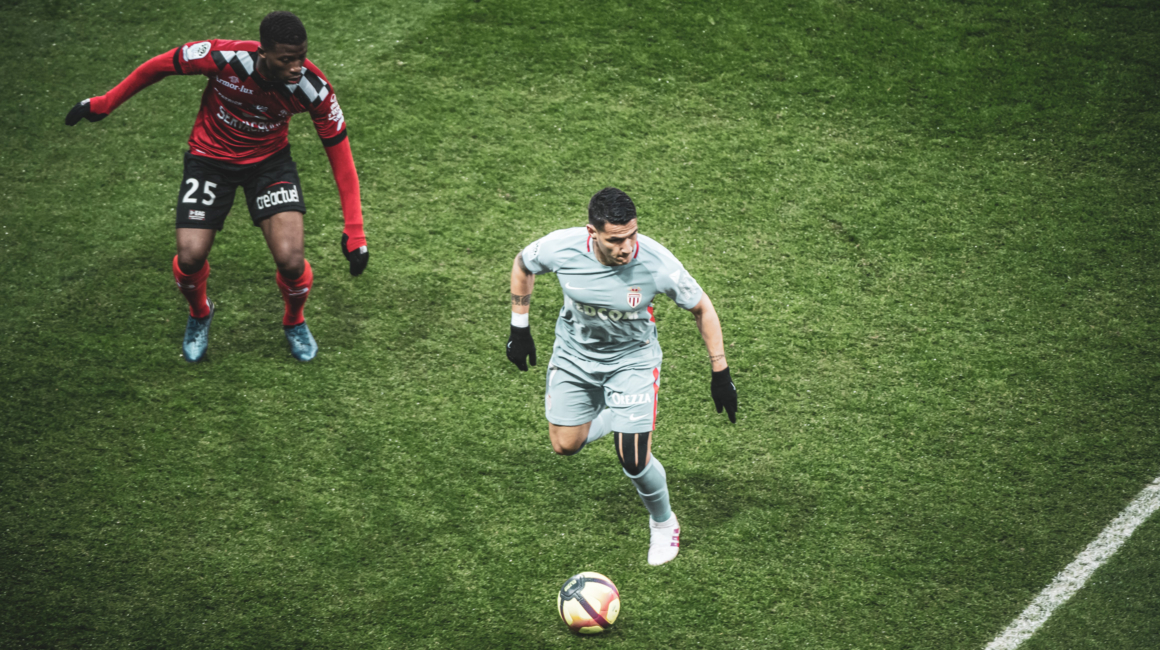 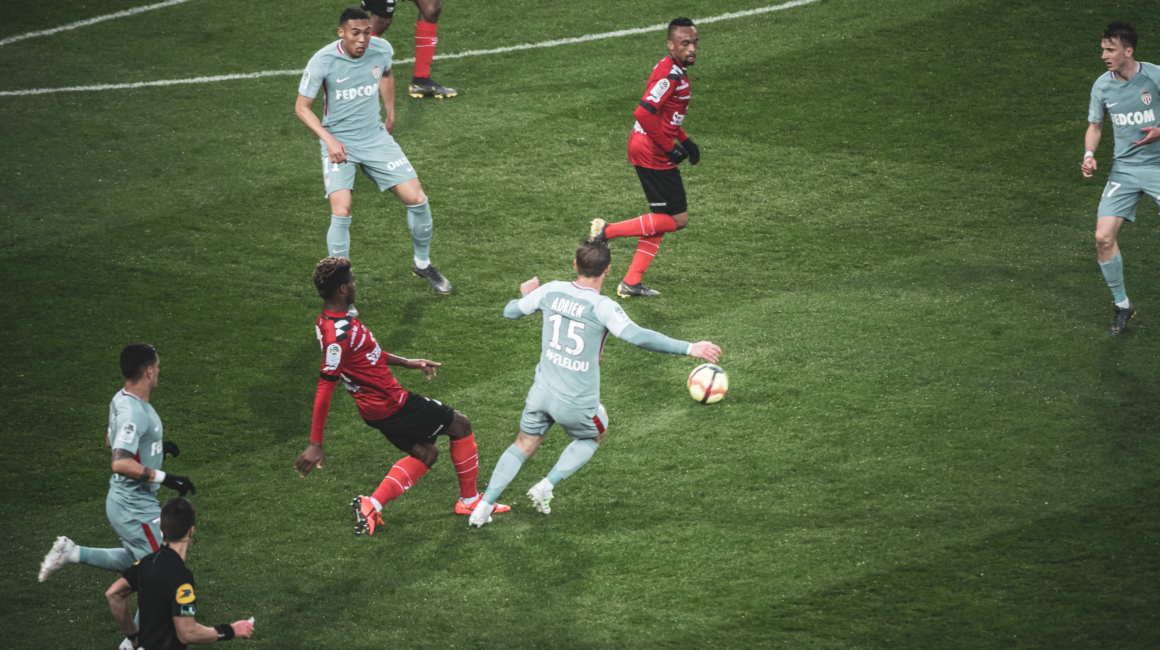 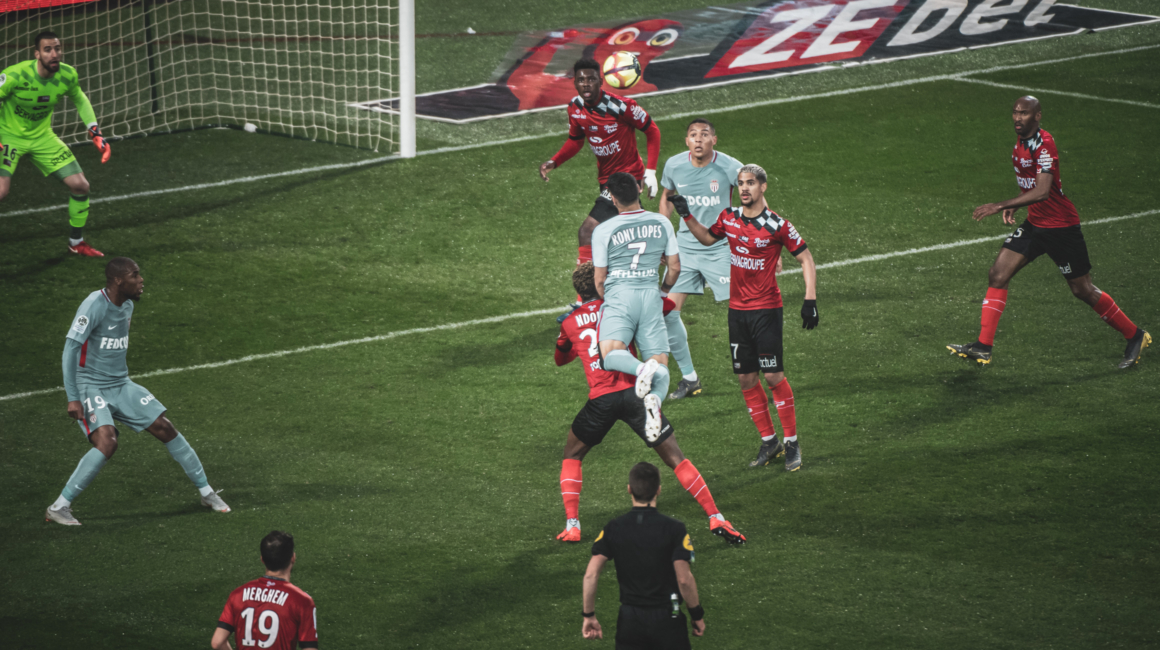 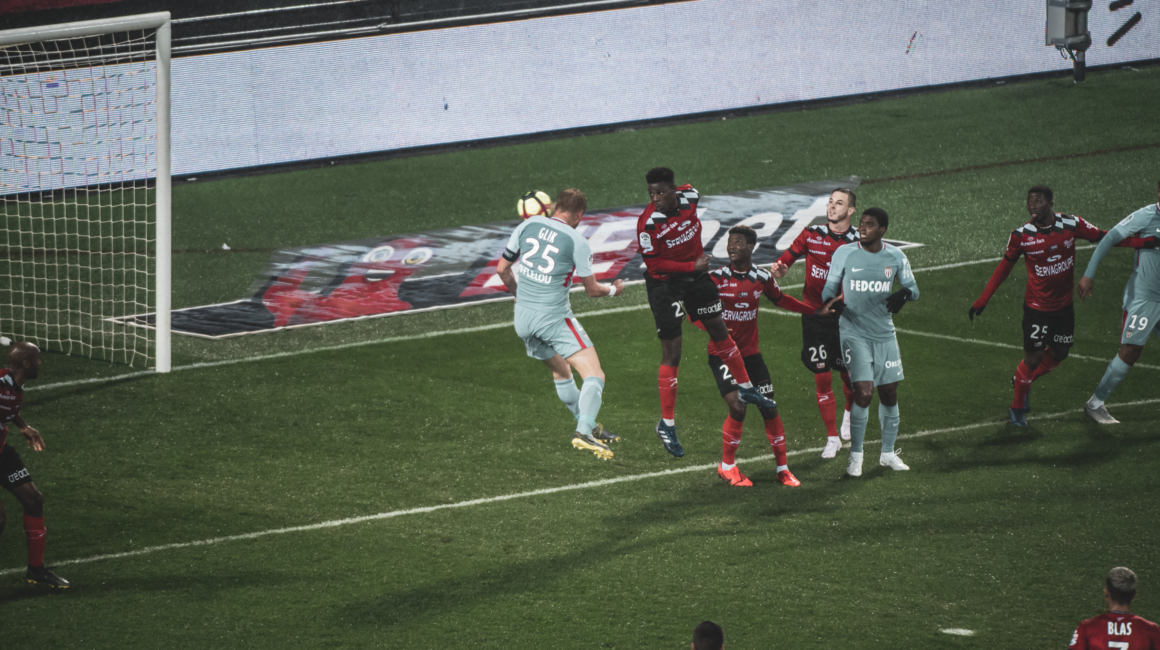