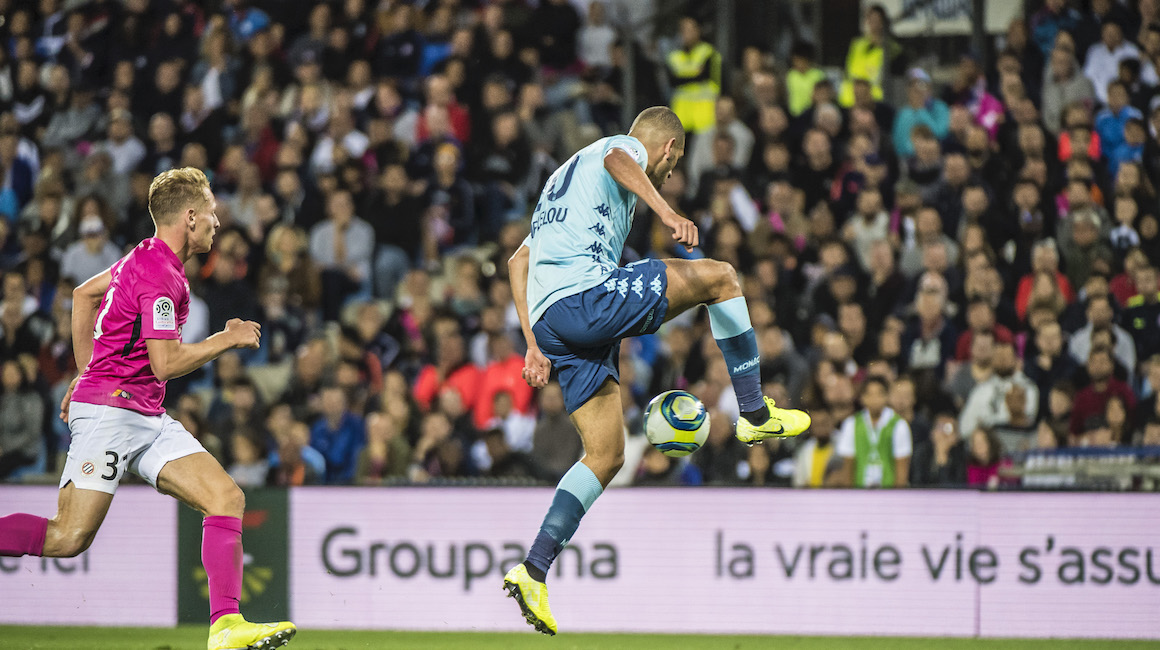 With a big win against Colombia on Tuesday night in Lille (3-0), Algeria have now gone a 17th match without defeat! Islam Slimani came off the bench.

The Monegasque striker was on the bench at kick-off in this lively match. In front of a vociferous crowd, Les Fennecs made the difference through Bounedjah (15th) and Mahrez, who scored a double (20th and 65th).

Islam Slimani entered the game in the 72nd minute, replacing the first scorer of the match, Bounedjah, the fate of this match having already  been sealed. The Monaco striker failed to score his second goal in as many matches for his country after scoring the only goal for his team against DR Congo (1-1) last week.

Back on Wednesday with the group at La Turbie, the forward, now on 67 caps, will go directly into preparation for Sunday’s game against Rennes.