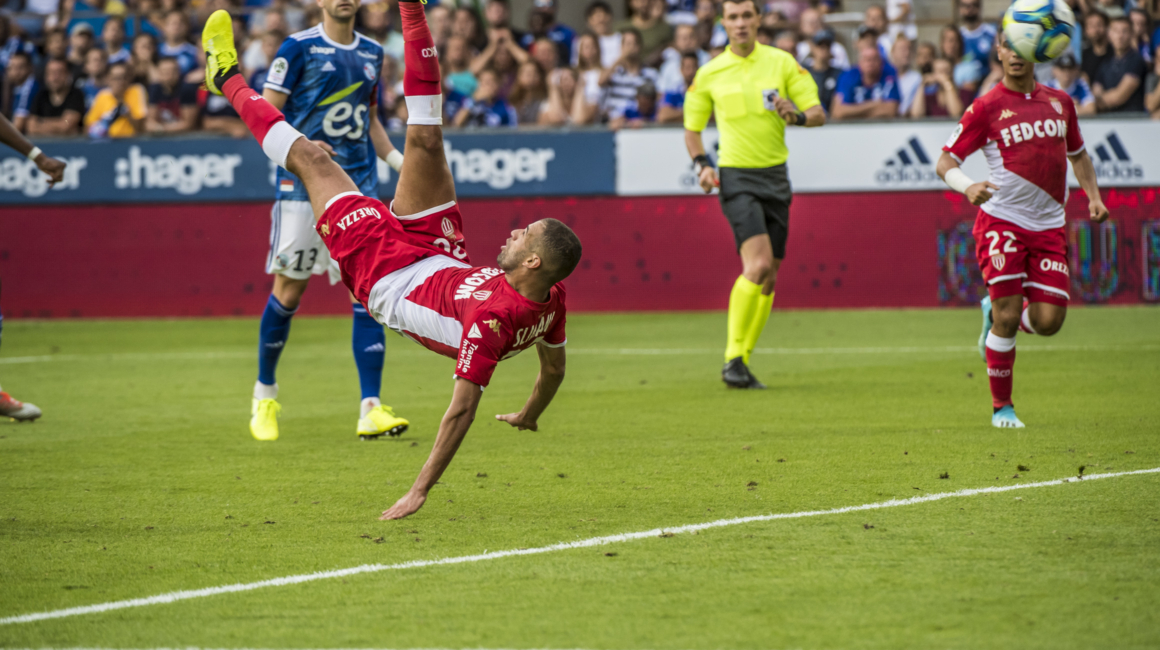 Slimani elected MVP by the users of the app
The goal by the Algerian International in the second half against Strasbourg made an impression.

It could have been the goal of the year, and it will remain a memorable attempt. Started by Ben Yedder, Slimani found Ballo-Toure for a perfect “one-two”, then saw his shot back across and took an acrobatic shot. Everyone believed the ball is headed towards the goal, but Salts gets up and blocks it. Even before the end of the match, the internet was ablaze over this exceptional action and comments were pouring in. 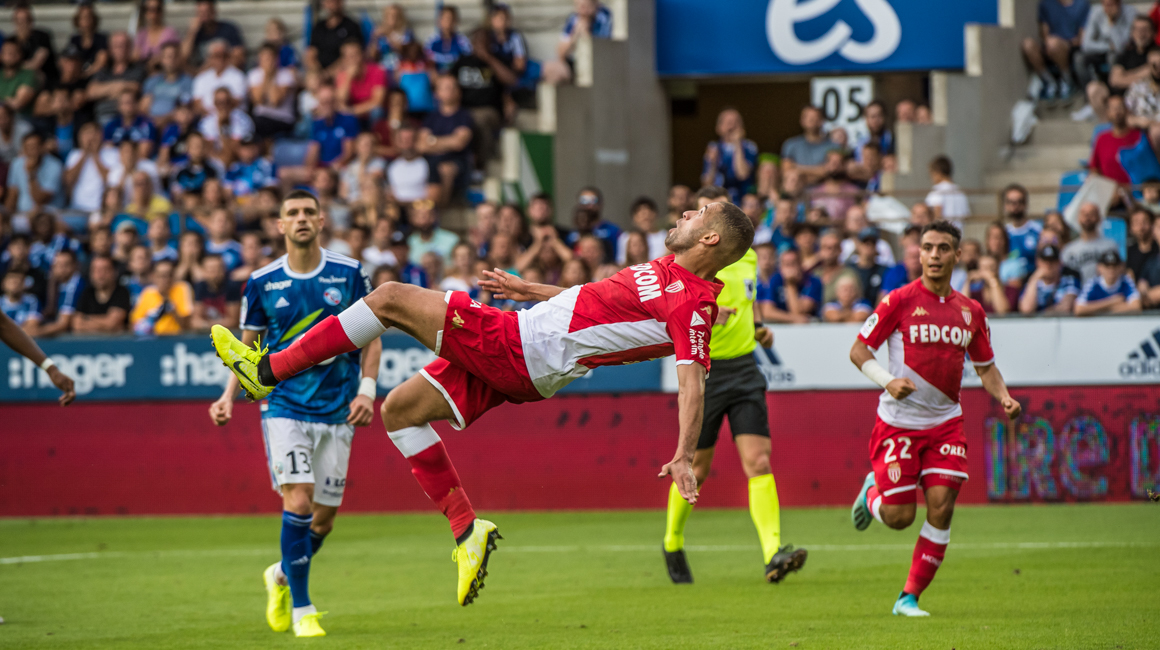 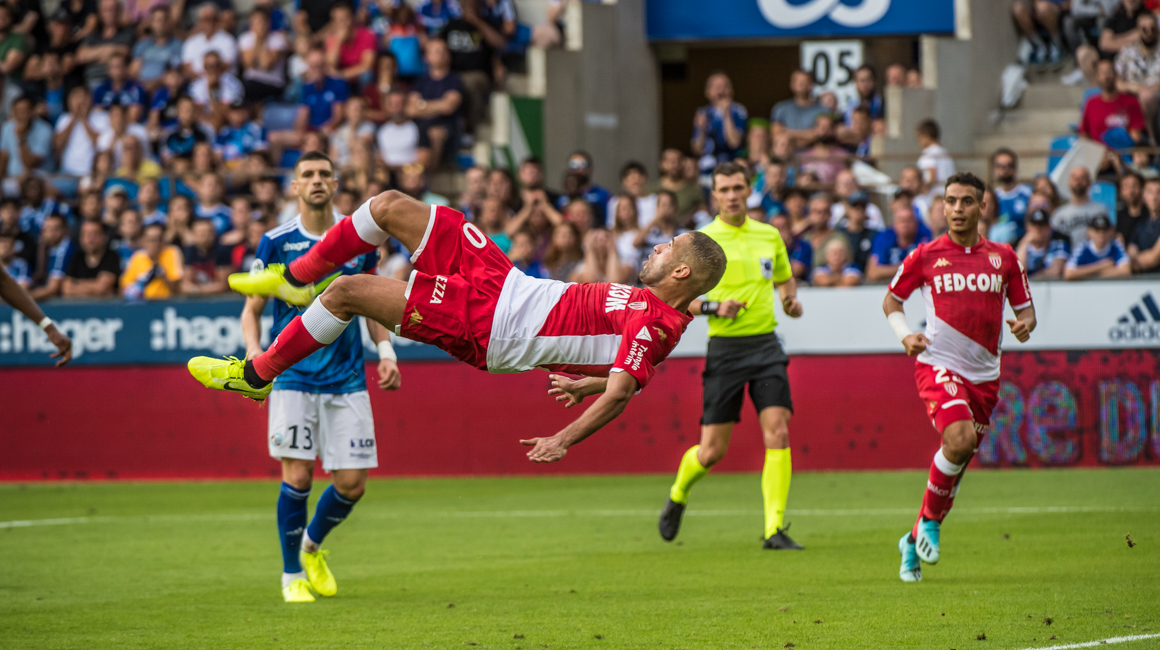 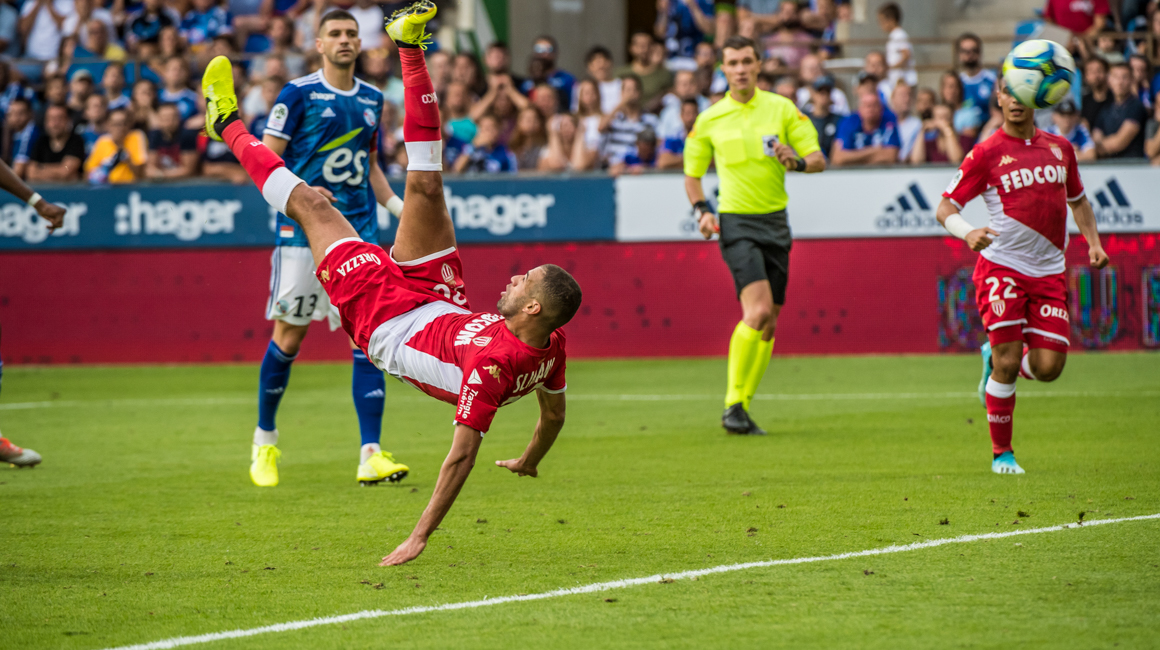 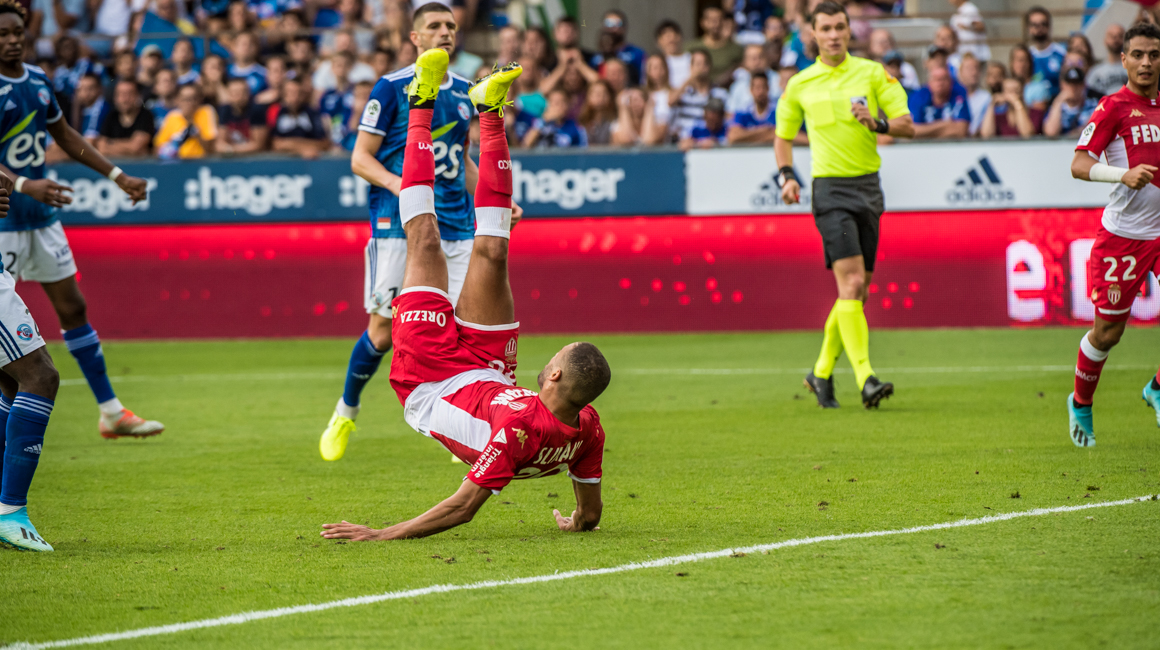 The next day, the video was posted on the official Twitter of Monaco, reaching 900K views! Combined with the views on the other networks of the club, this one exceeded one million views, just on the official channels of AS Monaco. We can say that Islam Sliman scores goals (3 in 2 games with AS Monaco), but also clicks!