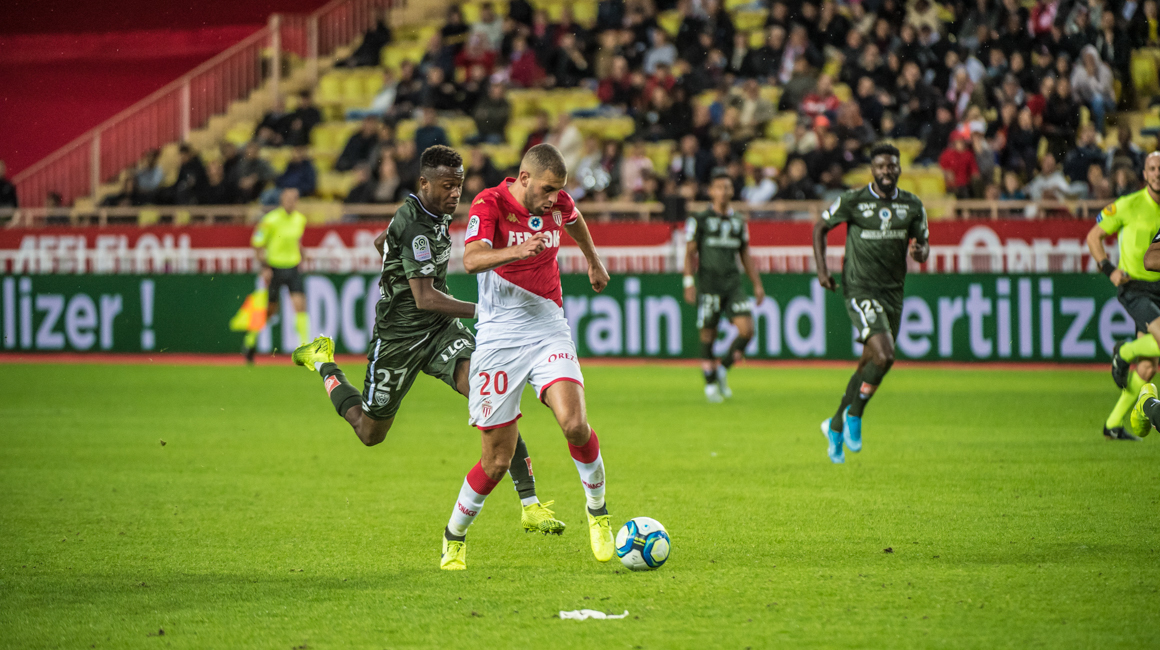 The red and white attacking duo still dominates the rankings of scorers and passers in Ligue 1 Conforma.

Osimhen and Diallo failed to score in the match between Lille and Metz last night, Mbappé and Depay are injured; only Moussa Dembélé (8 goals) is still able to dethrone Wissam Ben Yedder (9 goals) from first place in the top scorers in Ligue 1 Conforama on this 13th matchday. After scoring in the previous six games, the French international was silent against Saint-Etienne and Dijon, but still played a valuable part in the game. 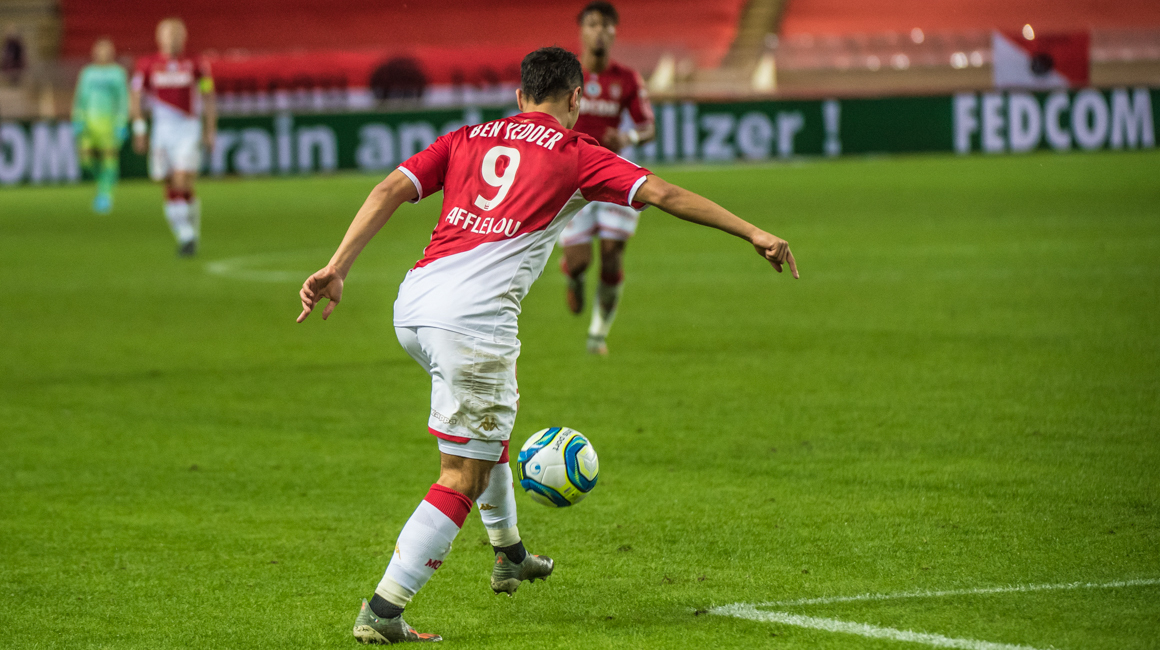 Islam Slimani is just as important and he has once again demonstrated why in this match. The Algerian international made his comeback after missing the trip to Saint-Etienne due to groin pain. If he missed a big chance by shooting over on the half-hour mark and Gomis saved his header in the next minute, he once again demonstrated his creative skills by playing Aleksandr Golovin into space for the only goal of the match. Good vision and a perfect touch turned into an 8th asssist this season. Even if Angel Di Maria remains on the hunt Islam Slimani confirmed his status as  the best passer in Ligue 1 Conforama.

Uncategorized Match Recap: Nice 2-1 AS Monaco 07 March 2020, 22:22
See more articles
AS Monaco uses cookies on this website. With your agreement, we use them to access how this website is used (analytic cookies) and to adapt it to your needs and interests (customization cookies depend on your browsing and your browser). By continuing your browsing, you give us the permission to use them.
I accept Personalize