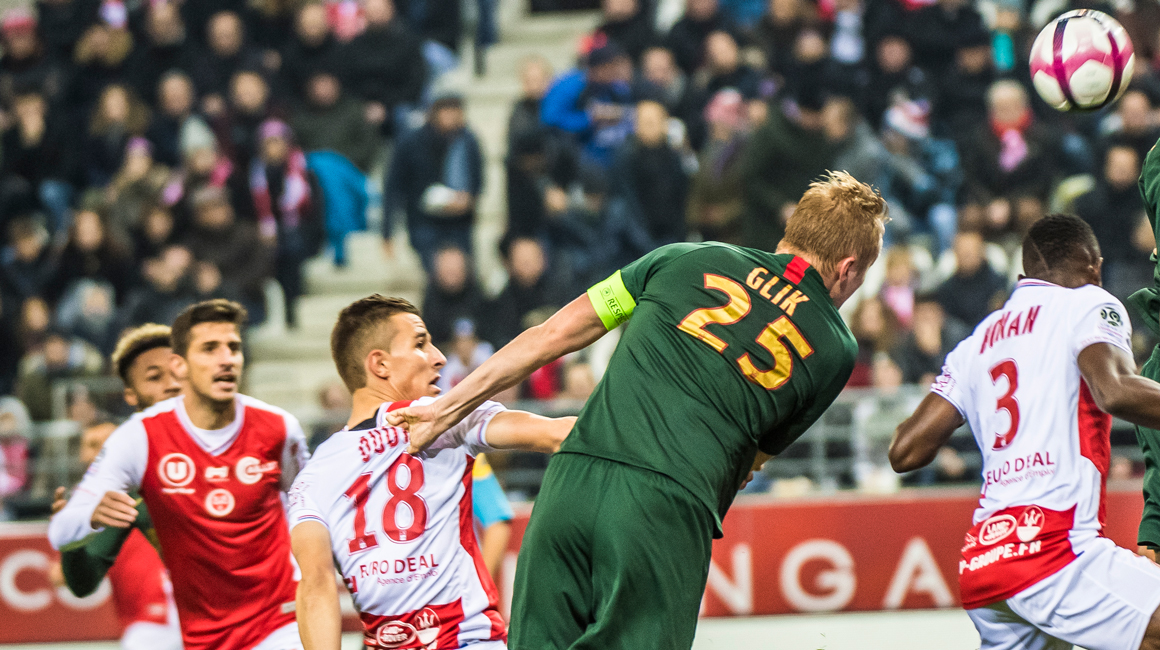 Hidalgo, Onnis, Bianchi ... Names that resonate when we talk about past matches between Stade de Reims and AS Monaco ...

This Saturday night at 8 pm Stade de Reims will host AS Monaco for the 23rd time in Ligue 1 (formerly Division 1). We must go back to May 2, 1954 to recall the very first encounter between the two sides. Heavyweight of French football of the ’50s, the Champagne club won that evening, 2-1. Among the players in that side were legendary players like Roger Marche, the wild boar of the Ardennes and the future Ballon d’Or winner Raymond Kopa. In the Reims net was international goalkeeper Paul Sinibaldi. His brother, Pierre Sinibaldi, became, twelve years later, coach of AS Monaco for two seasons (1966/1968). 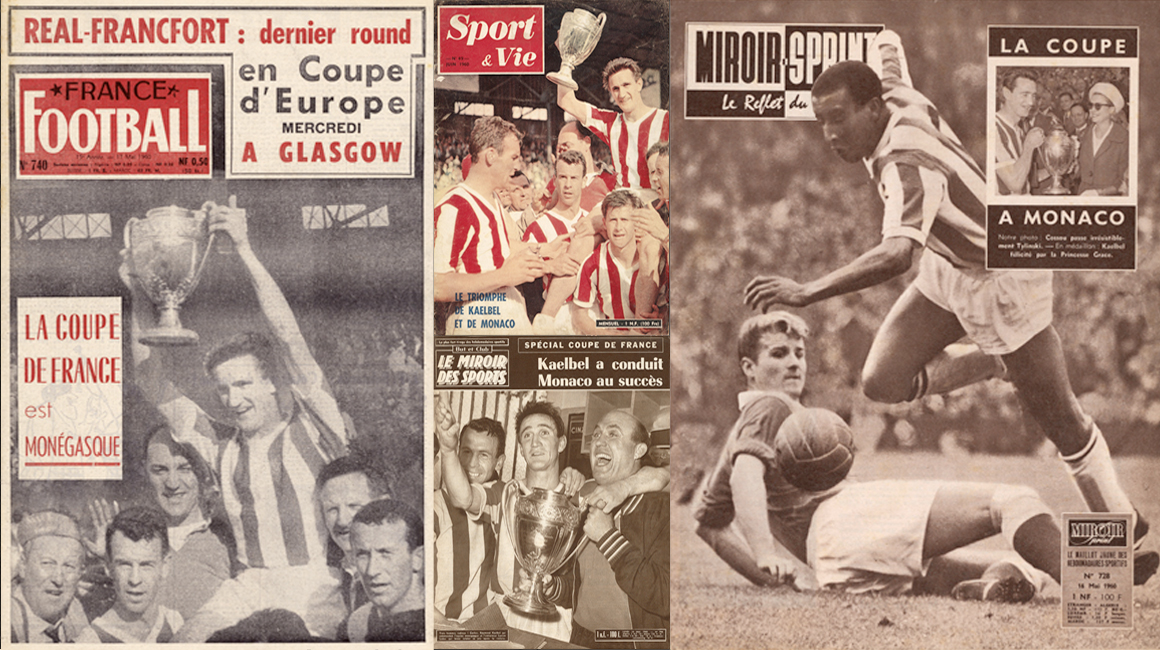 In 1960, having disposed of Reims in the quarterfinals, AS Monaco won the Coupe de France, its first trophy.

A transfer of power

AS Monaco, playing in the top flight for the first time that season, were not yet in the limelight against a squad that was to play two European Cup finals in 1956 and 1959. However, it was the players from the rock who put an end to Reims’ dominance at the beginning of the 60s. The 1962-1963 season saw AS Monaco, with former Reims player Michel Hidalgo as captain, winning the title three points ahead of Reims. Also winners of the Coupe de France that season, the Rouge et Blanc reached the final after defeating the Champagne club in the semifinal at the Parc des Princes (2-1)!

The years that followed were lean times for both clubs. During this period, it was the match on May 25, 1974 that catches the attention. Sportingly, the match was of little interest between two teams who could not expect anything or fear anything ahead of the last matchday. Reims was 6th and AS Monaco, who had been struggling to survive, were attacking in this final league match with a goal difference of +13 over Nancy, who were eventually relegated. This lack of consequences can explain the incredible score of this match: 8-4 in favor of Reims! It was especially notable as a duel between two formidable Argentine scorers: Carlos Bianchi and Delio Onnis.

Fighting for the title of top scorer, the pair offered a real recital to the crowd at the Stade Auguste-Delaune. Ahead of the match with 25 goals on the books, Bianchi was first in action, opening the scoring festival in the 7th minute. While Reims led 2-0, Onnis reduced the mark in the 35th and took his tally to 23 goals. In the next minute, Bianchi scored for the second time. After the interval, the locals took off with a double from Krawczyk, then Bianchi got his hat-trick to the 66th. Onnis, however, responded to bring the score to 6-2 (67th), then 6-3 (68th). But Bianchi had not  yet had his last word and scored twice (77th and 87th), while Onnis capped things off in the 81st. This duel of another era ended with a 5-4 victory of Carlos Bianchi, thus crowned top scorer of the championship with 30 goals to his credit (25 for Onnis).

The stat: Monaco have won 30% of their trips to Reims in Ligue 1

Subsequently, after the relegation of the Champagne club  in 1978, it was a 35 year wait to see Reims – AS Monaco in the French top flight, in 2013. Reims had returned to Ligue 1 in 2012, celebrating their promotion after a victory over Monaco, who did the same the following season. Since then, our team has experienced various outcomes at the Auguste-Delaune: two wins, a draw and a loss last season (1-0). In total, of the 22 confrontations between the two clubs in the top flight,, AS Monaco have lost 10 times, with 5 draws and 7 wins. Which column will be added to tonight? Check back at 21:45 for the answer!