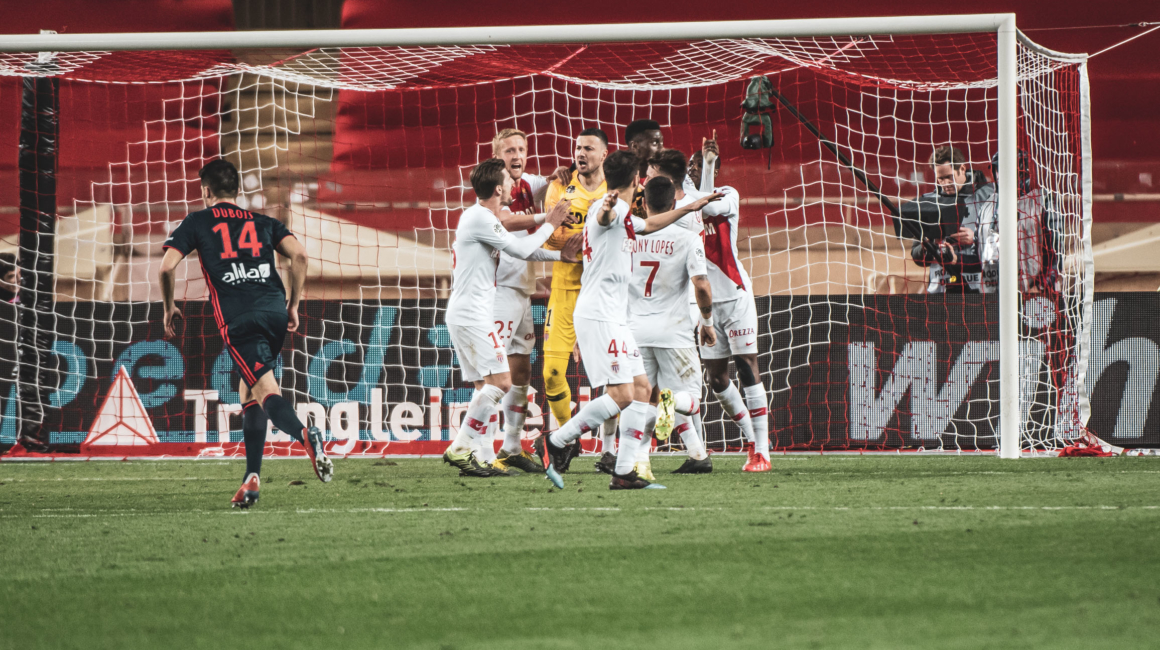 Sunday, February 24, Danijel Subasic wins his duel against Depay and stops his eighth penalty in Ligue 1 Conforama. An area in which the Croatian goalkeeper excels.

Again decisive against Olympique Lyonnais (2-0), Danijel Subasic is back at his best. Indeed, the Croatian saved his eighth penalty in Ligue 1 Conforama on twenty-one attempts. He is the second most effective goalkeeper (38.1% success). 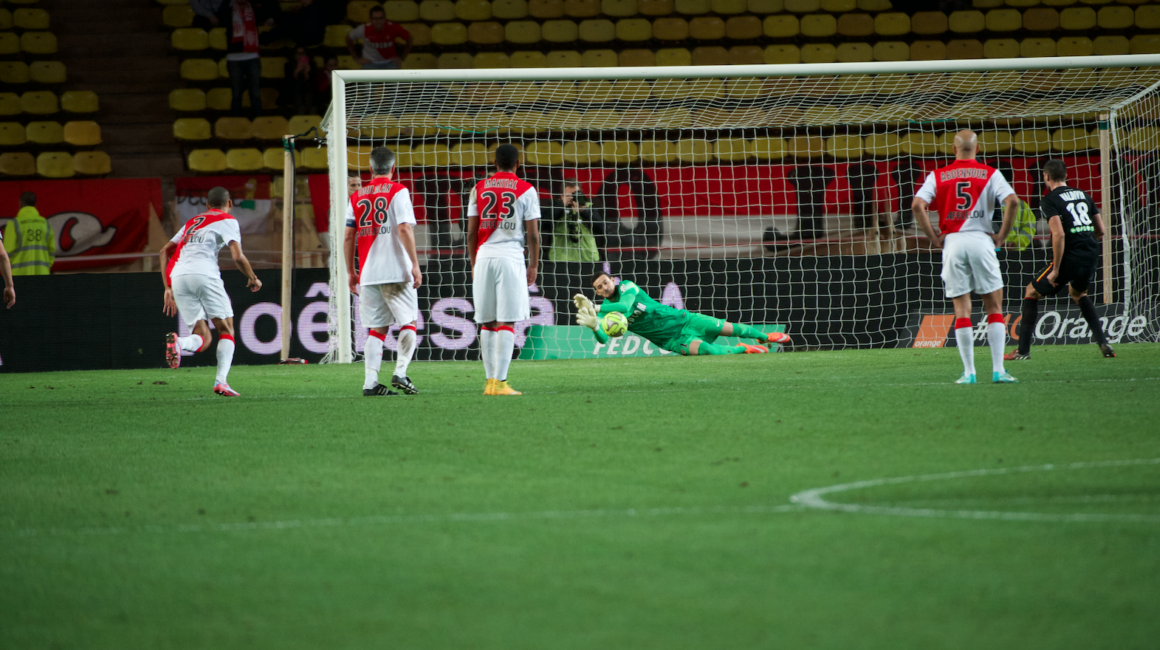 Subasic on the trajectory of the Valdivia penalty (2 December 2014)

Before being decisive in the league, “Suba” was also in great form during the last World Cup. Indeed, he had already stopped four penalty shots on goal: three against Denmark in the round of 16, and one against Russia in quarterfinals. Qualified as a hero, he proudly contributed to the Croatians’ run to the final. 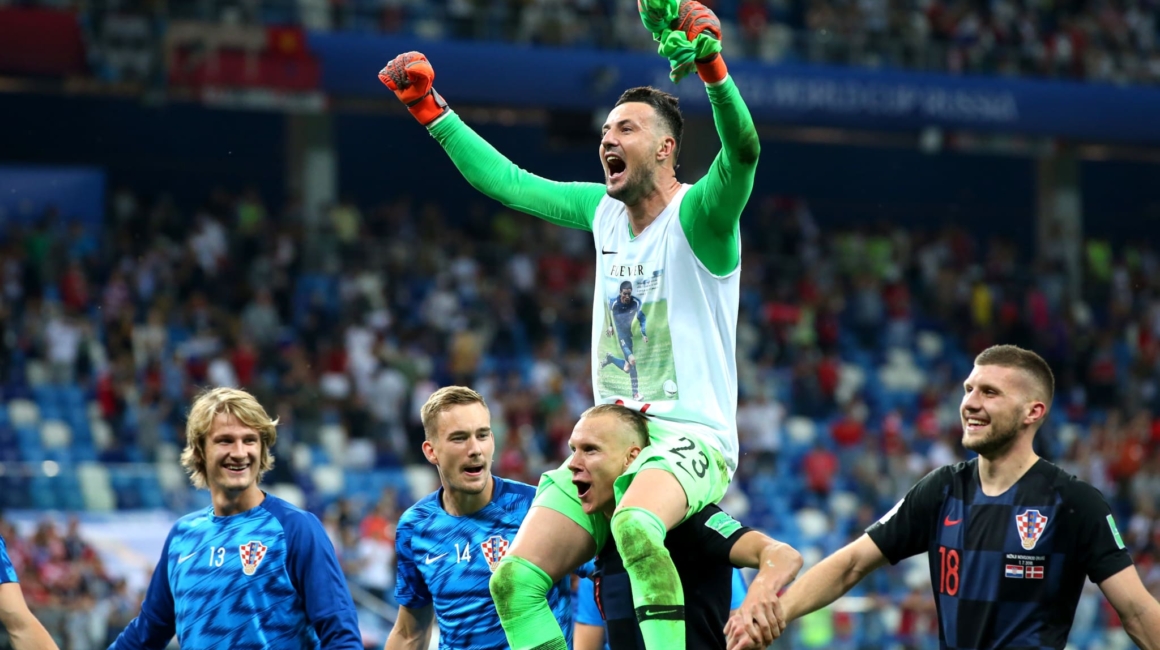 In this exercise, the Red and White goalkeeper often takes the psychological advantage over his opponents. His movements on the line prevent the concentration of the shooters, making them hesitate. During the trip to Montpellier (2-2, J24), he had already plunged on the right side against Andy Delort but the ball had miraculously returned gotten through. The opportunity to see in pictures his best saves on shots on goal: