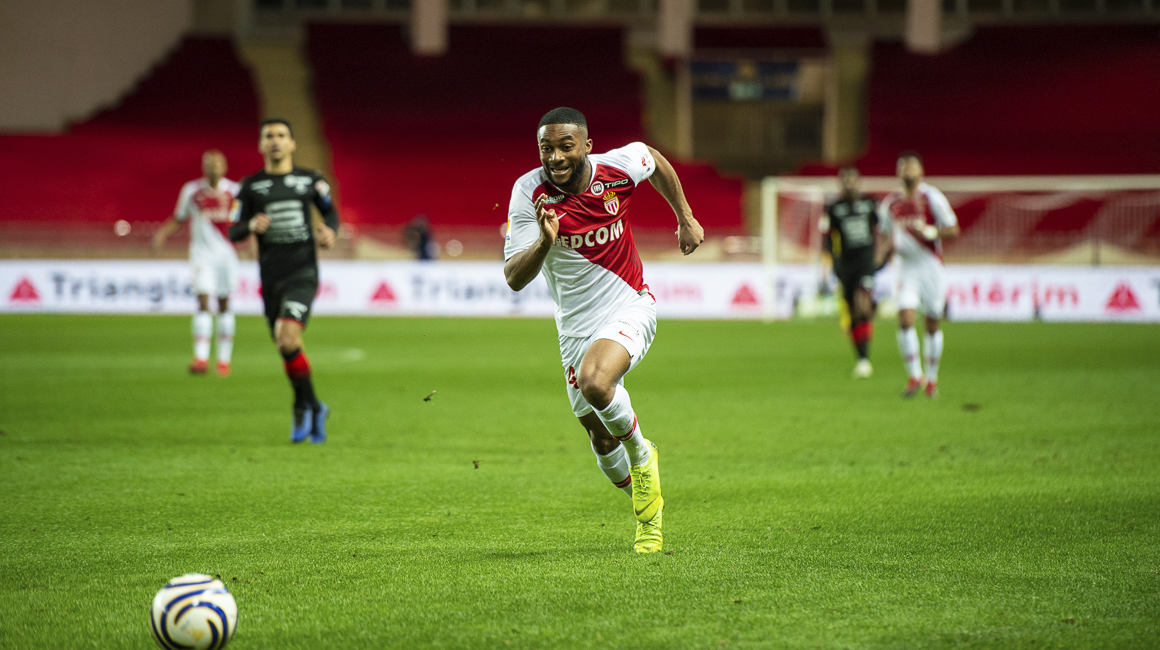 Pushed to the penalty shoot-out (1-1 final score), the Monegasques qualify for semi-finals of the Coupe de la Ligue thanks to a fantastic Loïc Badiashile, author of three saves. Monaco wins in penalties, 8-7.

In the first game of the year at the Stade Louis II, Thierry Henry starts Rony Lopes to lead the Monegasque attack. The Red & Whites want to earn their first win of 2019 in Canet and take control of the game. The opportunities were clearly Monegasque (14 ‘, 17’), but Rennes scored first thanks to Bourigeaud, who was close to being offside (30 ‘). Sylla and Lopes are close to equalizing but both teams enter the locker room with a score of 1-0 for the visitors. 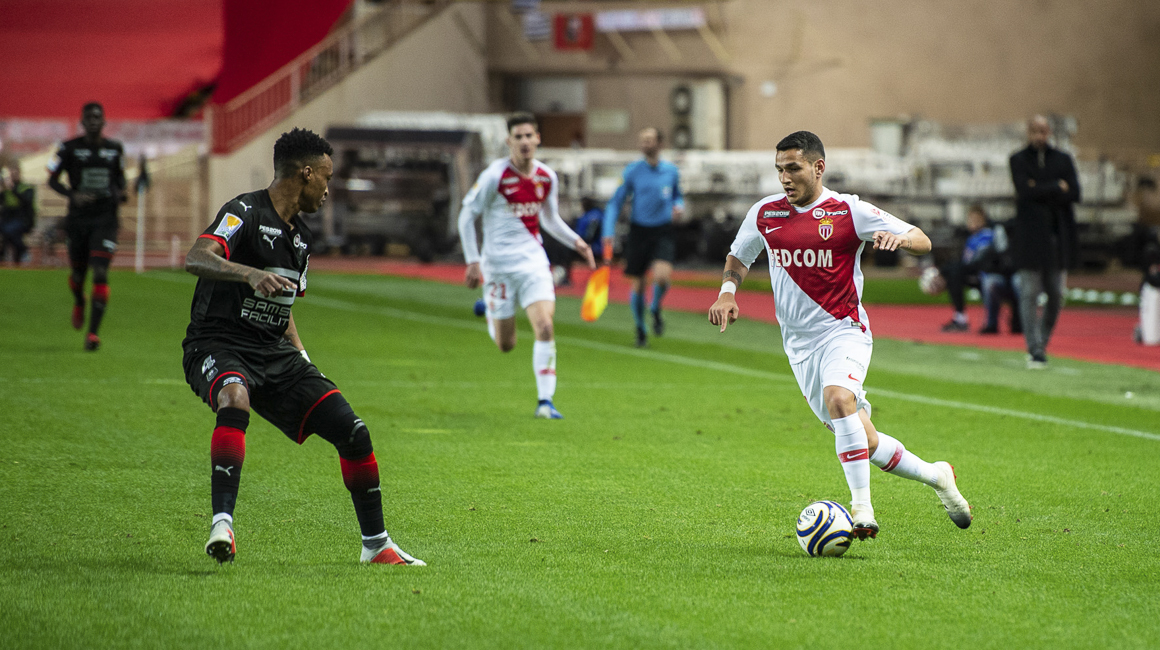 Thierry Henry’s men continue working hard in the second half and are finally rewarded in the 55th minute of play. Julien Serrano went to the heart of the penalty area. Rony Lopes is at the end of it and pushes the ball into the net past Koubek.

In spite of a big desire of the players of AS Monaco to win in regulation, the score will not change, and penalty kicks take place. The magic Loïc Badiashile, combined with fine performance when shooting, is the difference. Already the author of three saves, the goalkeeper scored the eleventh and last shot to win 8-7 on penalties. That sends the Red & Whites into the semifinal of the League Cup. Next match: Sunday with the trip to Marseille (L1 – J20).