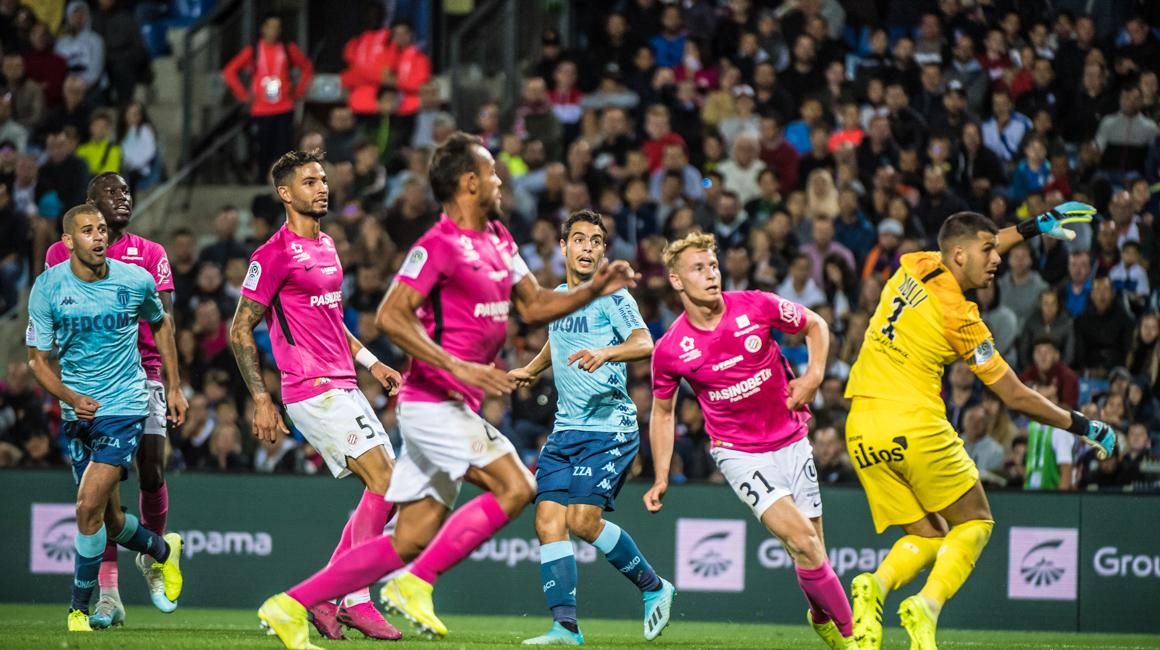 Author of his sixth goal of the season, and the first away from the Stade Louis II, Wissam Ben Yedder briefly revived AS Monaco's hopes in the heart of the second half in Montpellier.

If we will quickly forget this game, we will still remember this magnificent bit of skill from the French international, which mystified the defense of Montpellier and its goalkeeper Géronimo Rulli, on this well-struck ball that will likely remain as one of the top goals from this beginning of season. 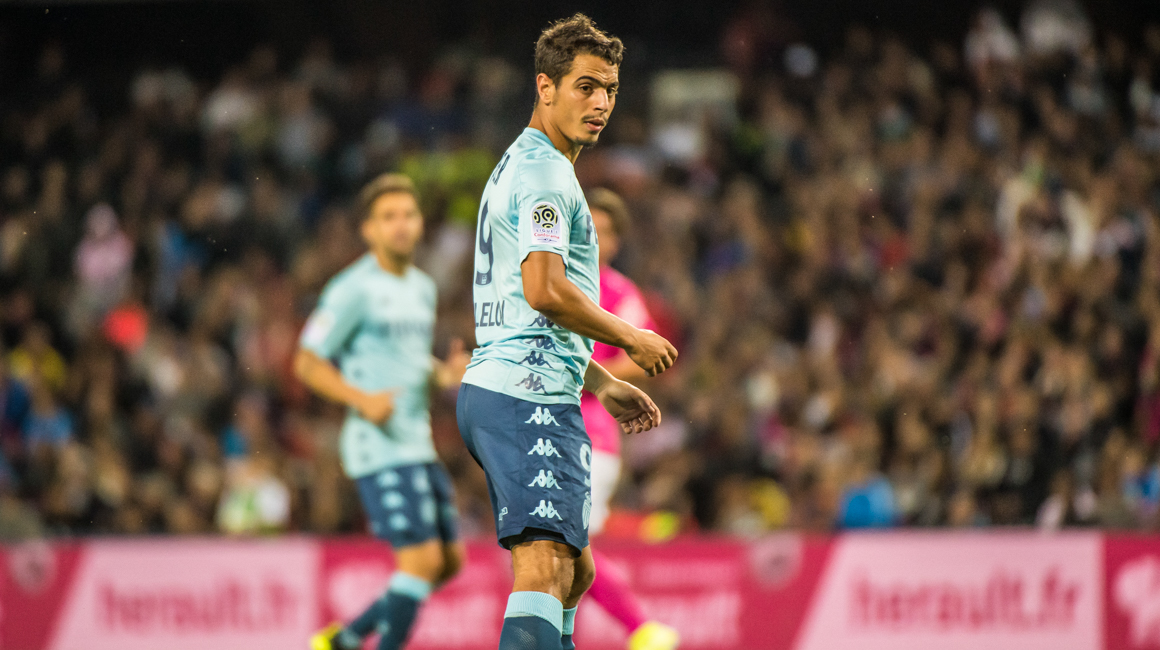 It was a little consolation consolation in a very complicated evening for our team, which failed to capitalize on this goal to get back into a game badly managed. Wissam Ben Yedder, who has made his sixth appearance this season, is on the podium of the top scorers in Ligue 1. As for Islam Slimani, who supplied his team-mate on this action, he recorded his sixth assist with his solidified his place at the top of the assist table. 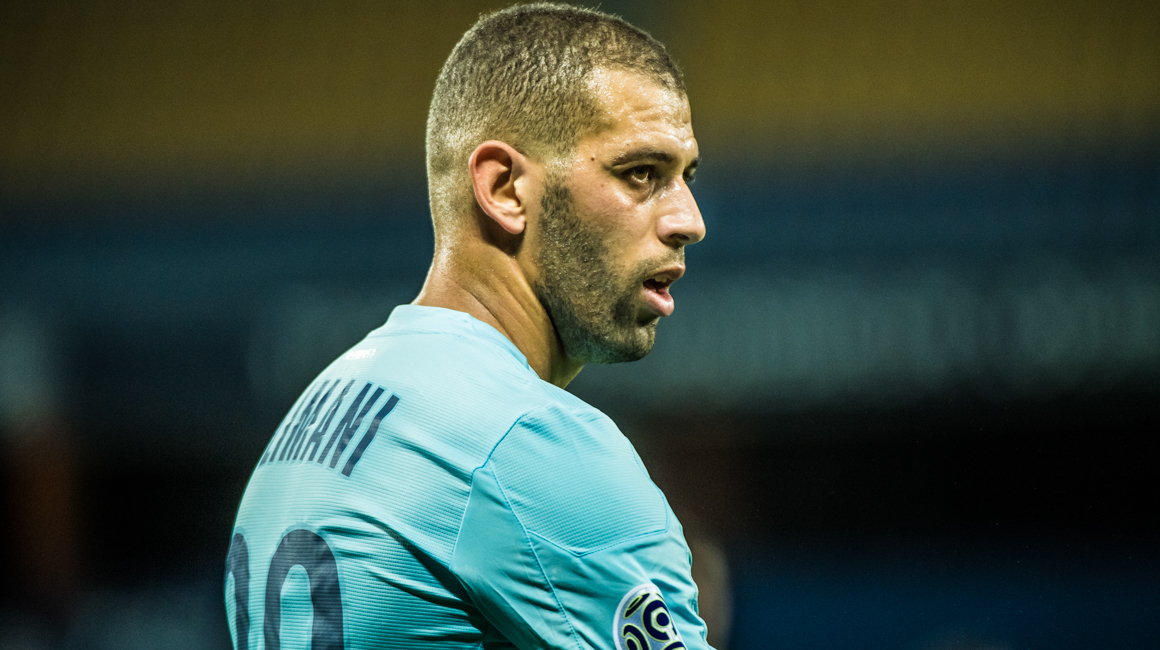