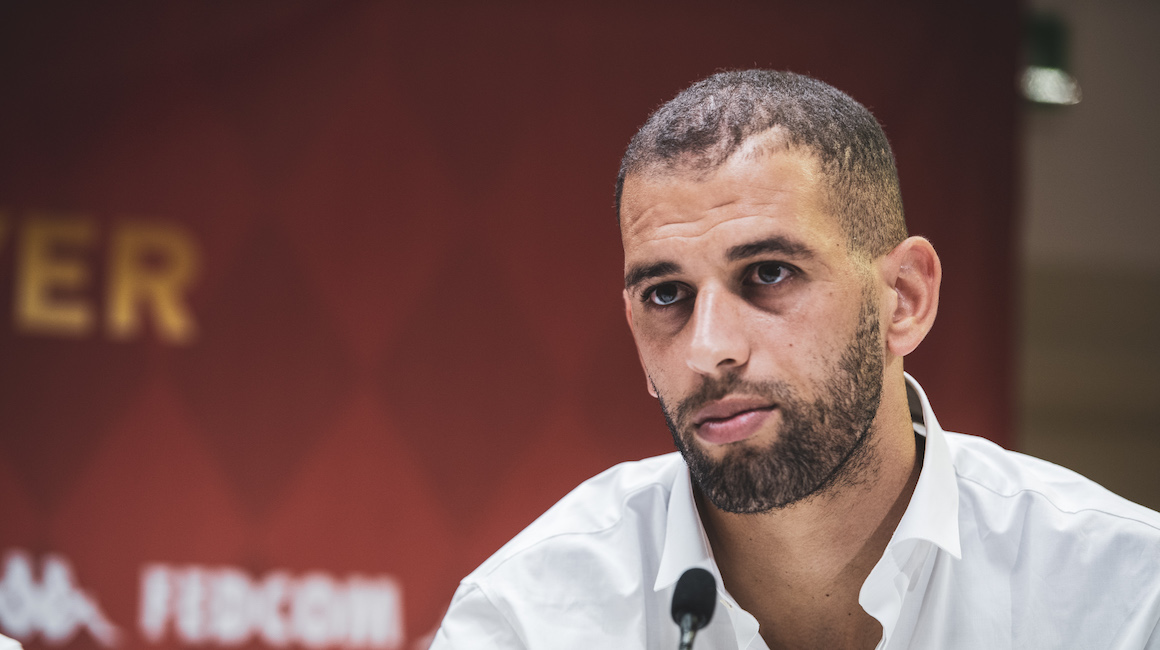 His past includes JSM Chéraga in Algeria, Sporting Portugal or Leicester. Discover, the path of Islam Slimani, the new recruit of AS Monaco, loaned a year with the option to buy.

Islam Slimani began his career in his home country of Algeria, under the colors of JSM Chéraga. He was just 18 years old, playing 18 games and scoring one goal. This is the beginning of his adventure. Two years later, he will join another club from his hometown, CR Belouizdad.

With “Les Rouges”, Slimani won the confidence of his numerous coaches. The Algerian played for eight managers in his time domestically, but his playing time never decreased. He was able to win, taking control of the game. Featuring an excellent header, Slimani quickly made himself indispensable. He never gave up and always fighting, to the point of being an Algerian gold ball winner in 2013.

The departure to Europe

While he had never played outside Algiers, Islam Slimani took the first step of his career, transferring to Portugal and Sporting club. The Algerian striker will meet a certain Leonardo Jardim in this time. In 2013/2014, the manager arrived to Lisbon, with Slimani along for the ride. He plays 30 games in all competitions, scoring 10 goals. Slimani also shows a clutch trait.

In the final of the Portuguese Cup in 2015 against Braga, the Algerian put Sporting ahead, 1-2. The match ended with penalties, Slimani putting his club ahead, 3-1, as the third shooter. Salvador Agra misses his shot on goal allowing Sporting to lift the Portuguese Cup. After four seasons in Portugal, Slimani signed for Leicester in the summer of 2016, before being loaned to Newcastle and Fenerbahce last season.

During the 2015/2016 season, the Algerian striker has the best season of his career. With 31 goals in 46 games in all competitions, Slimani scored a hat-trick against Guimarães in October 2015. The Algerian international misses just one league match, as he is the key man on the front of the Portuguese team’s attack. As a result of this great campaign, he receives the title of best African scorer in Europe.

Service with the Fennecs

Islam Slimani is selected for the first time by Algeria on May 12, 2012, for two qualifying matches for the 2014 World Cup in Brazil against Rwanda and Mali. He starts well with the Fennecs, with a goal in his first match against Rwanda (4-0) and another a week later against Mali, though in defeat (2-1).

In June 2014, he is summoned to play the World Cup in Brazil. Facing South Korea in the second group match, Slimani is voted man of the match after a goal and the decisive pass in the 4-2 victory. Another great performance against Russia earned him yet another man of the match designation.

It is during the 2019 Cup of African Nations that team success finally comes for Algeria. Slimani scored a goal against Tanzania in the group stage for a win (3-0), and after a very close match against Senegal’s Keita Baldé, Algeria wins the Cup of Nations.

Slimani is champion of Africa. 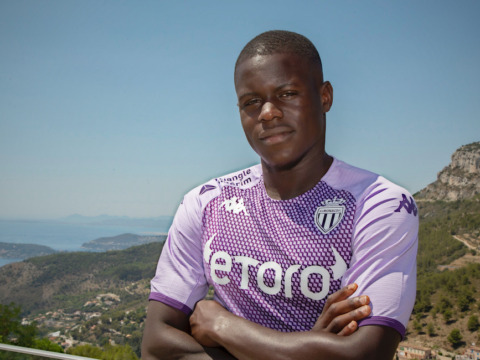