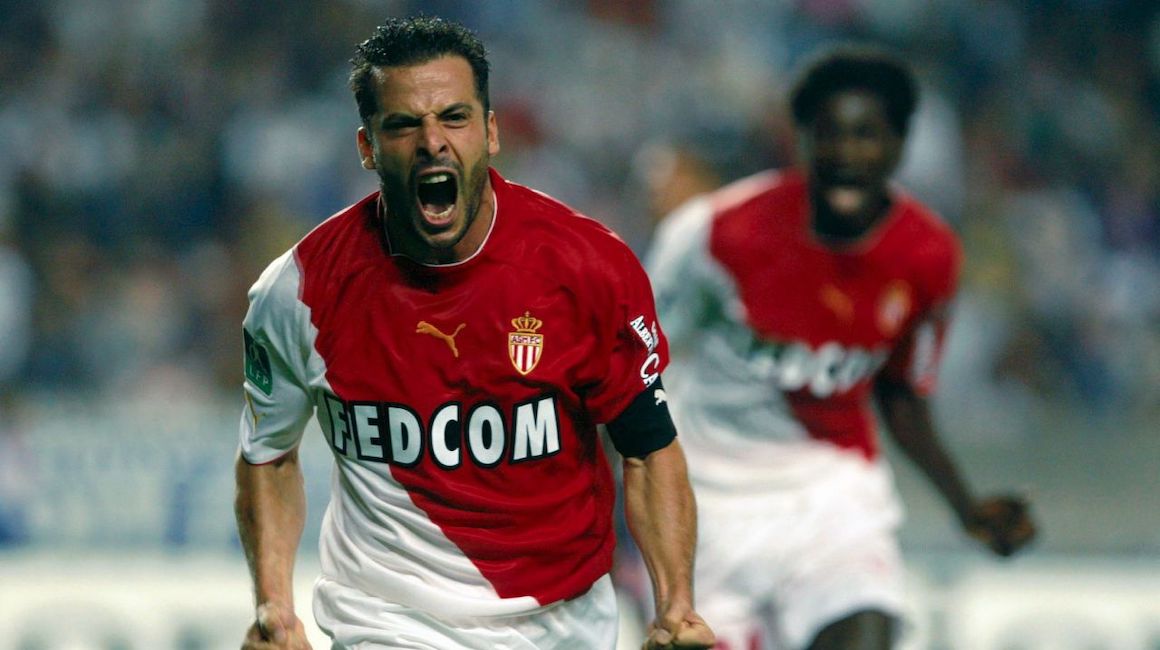 Christmas is a little longer this year on ASMonaco.com! We have made for you the Top 100 goals scored by AS Monaco in the league since the year 2000. It's up to you to choose the Goal of the Century!

Since January 1, 2000, the Red and Whites have played 712 league matches* and scored a whopping 1074 goals! We have reviewed them all and made a short list of 10 goals for each season. A second round of review saw that cut to a Top 100, in chronological order, of which we offer the first part today, with goals scored from 2000-2004.

Now it’s your turn to choose your five favorite goals from this period! The 4 goals with the most votes over all periods will be put to a final vote which will also distinguish the Goal of the Century.