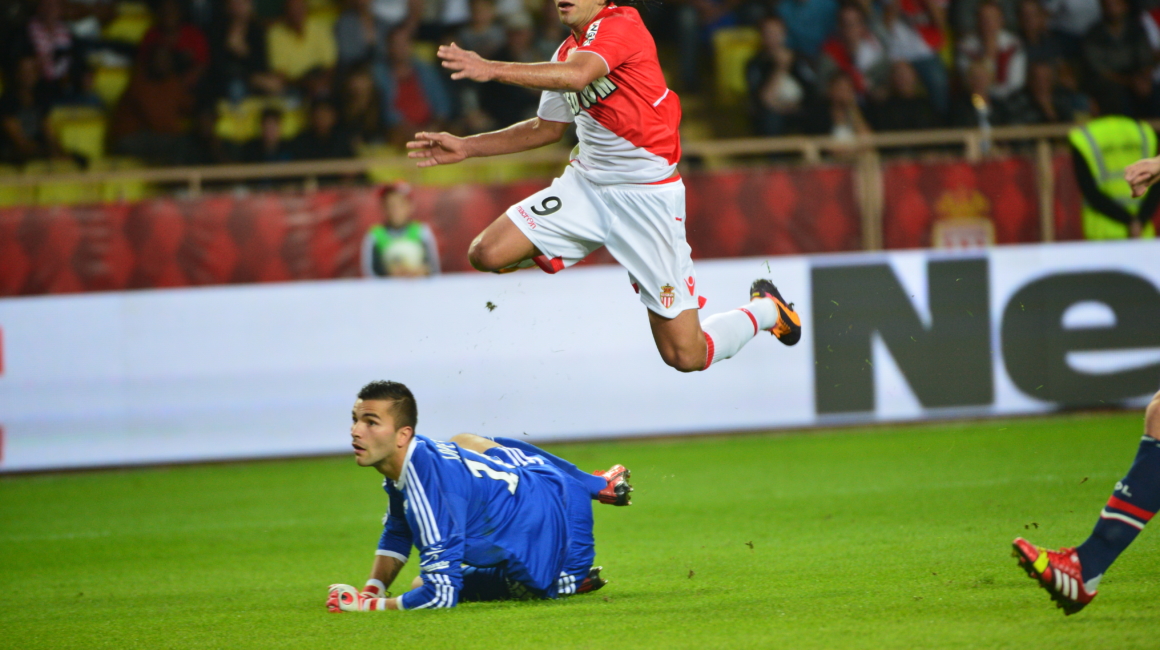 The matches between AS Monaco and OL have been eventful in recent years. Relive the last ten in pictures.

AS Monaco and Olympique Lyonnais are used to meeting in the elite since the 50s, but the first official match between the two teams in the professional ranks took place in Division 2, in the former Stade Louis-II in 1950. The Rouge et Blanc had won by the score of 3-2.

Since then, the two clubs have faced each other 56 times on the Rock in the first and second divisions, for a total of 33 Monaco wins to 13 Lyon wins and 10 draws. Ahead are pictures of the last 10 AS Monaco – OL matches in Ligue 1. 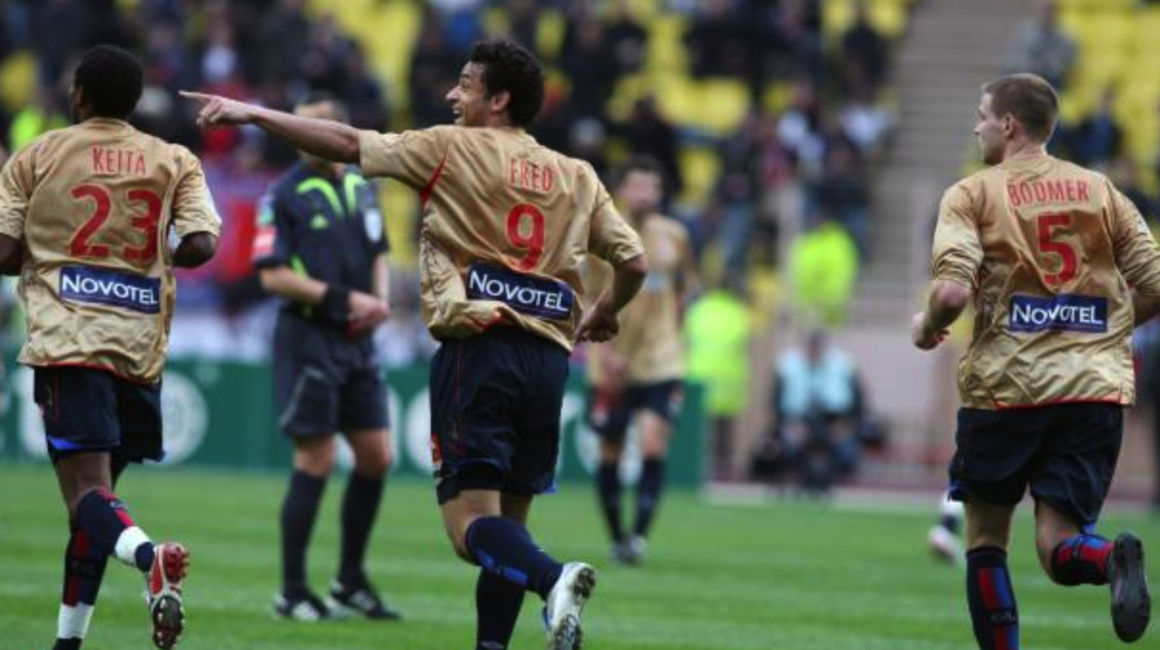 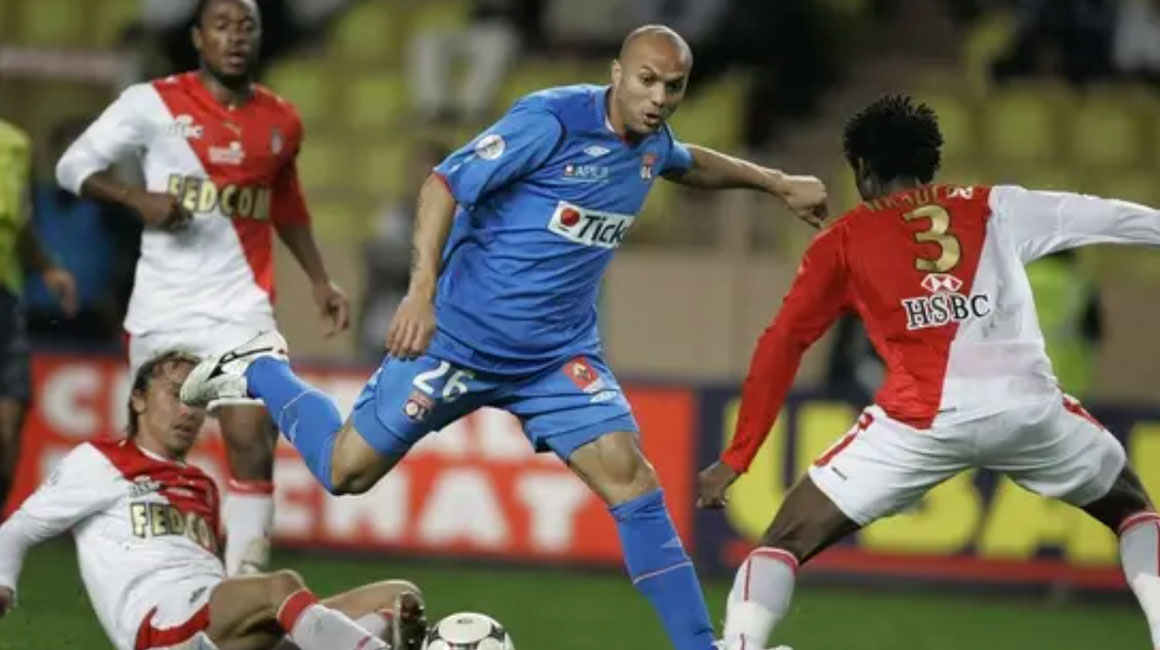 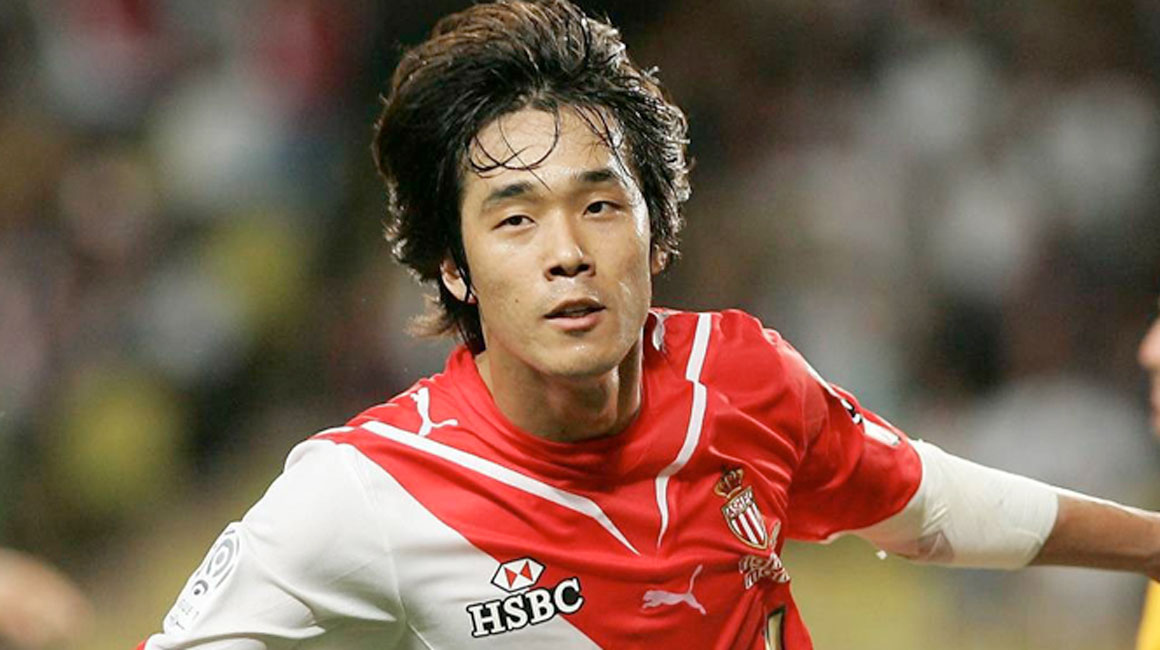 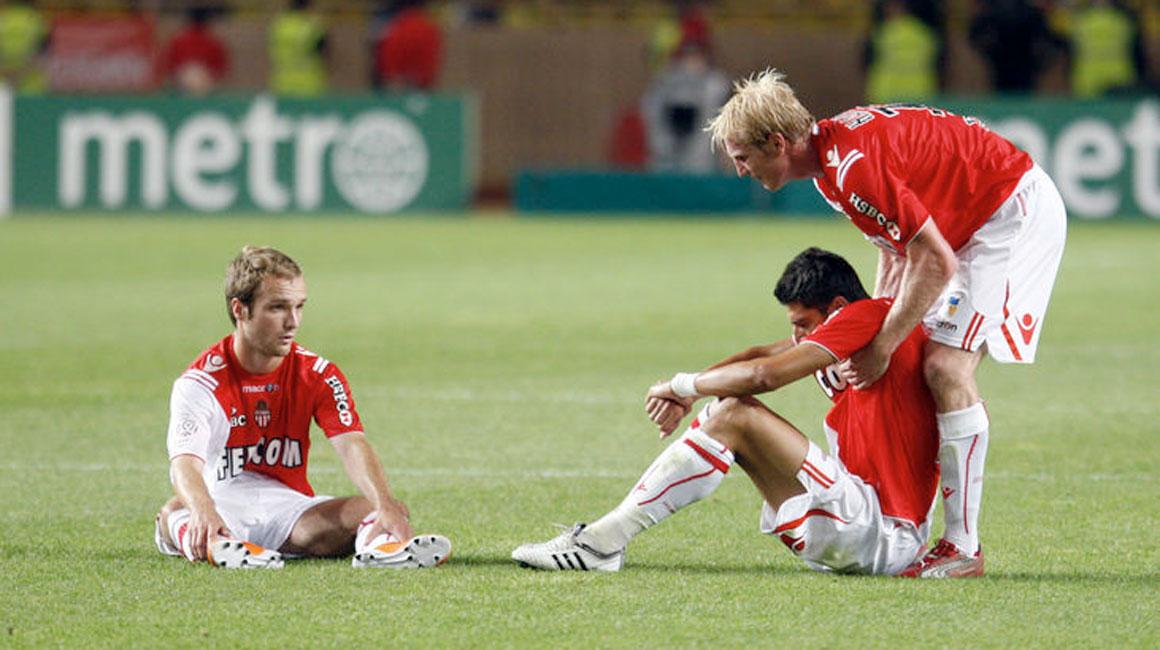 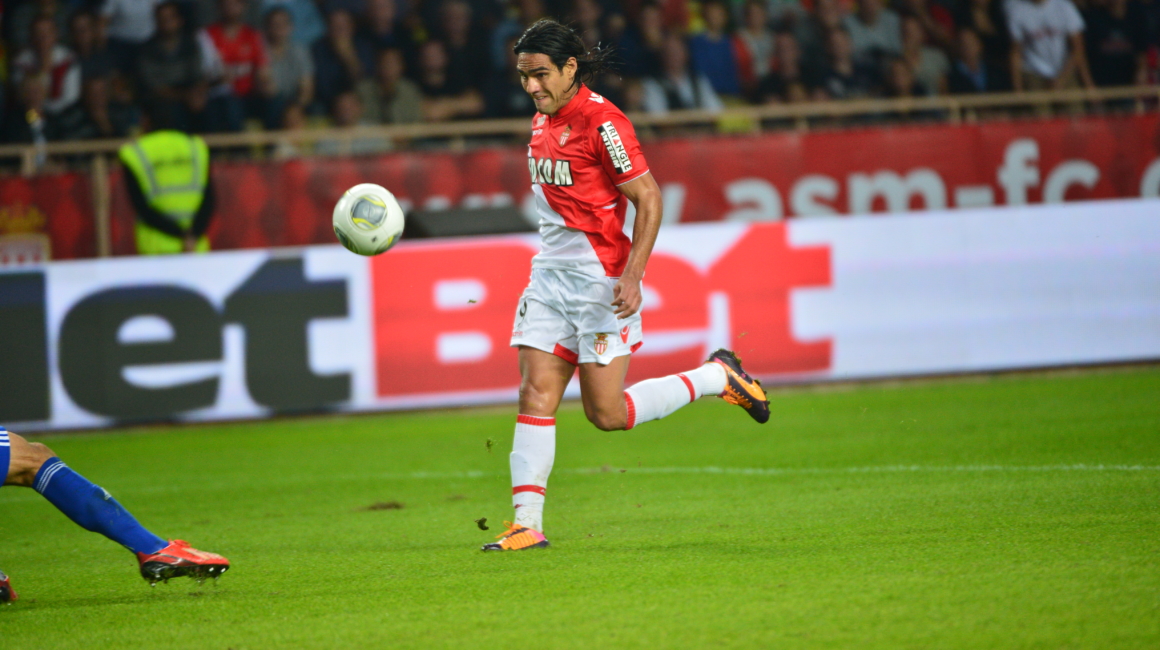 AS Monaco wins this match 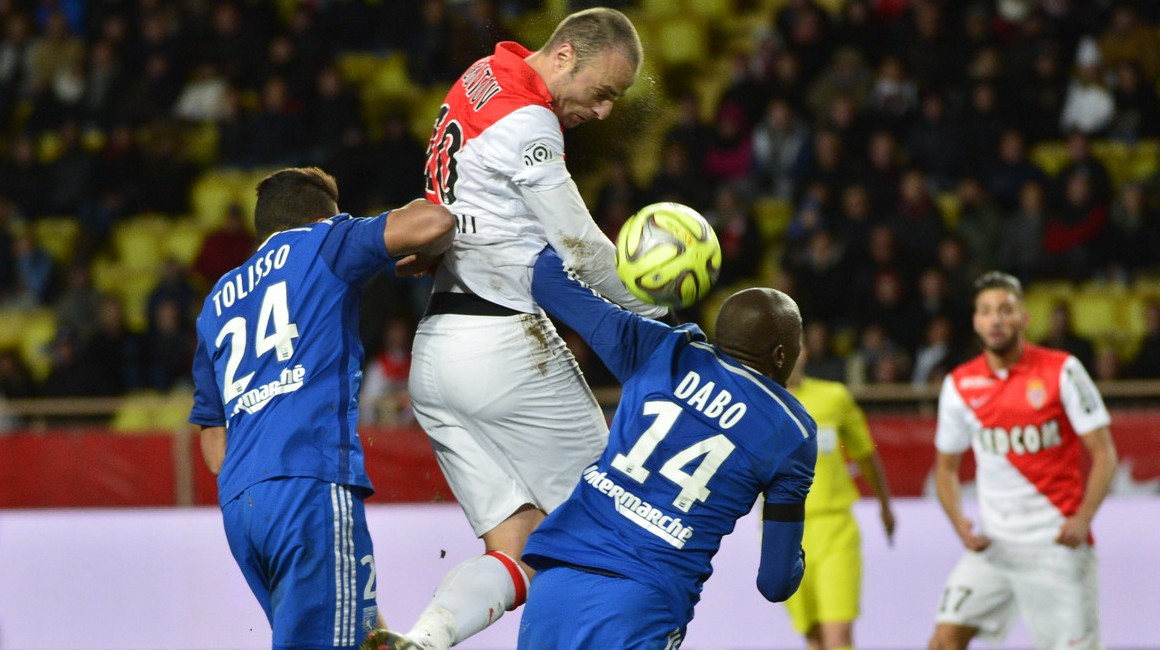 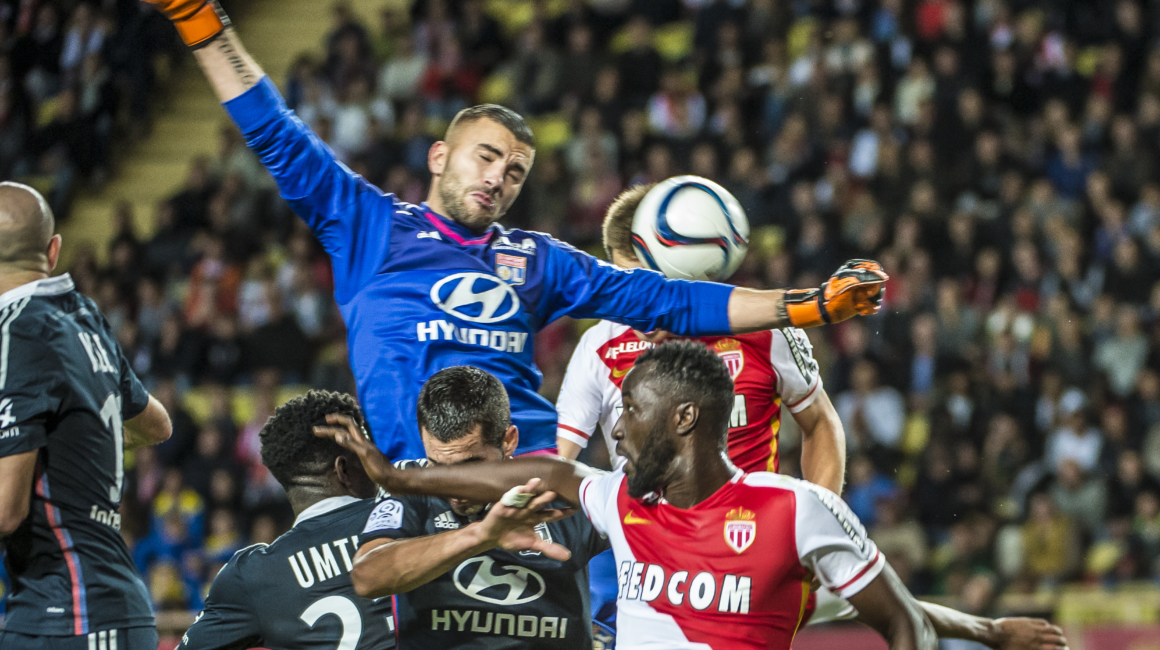 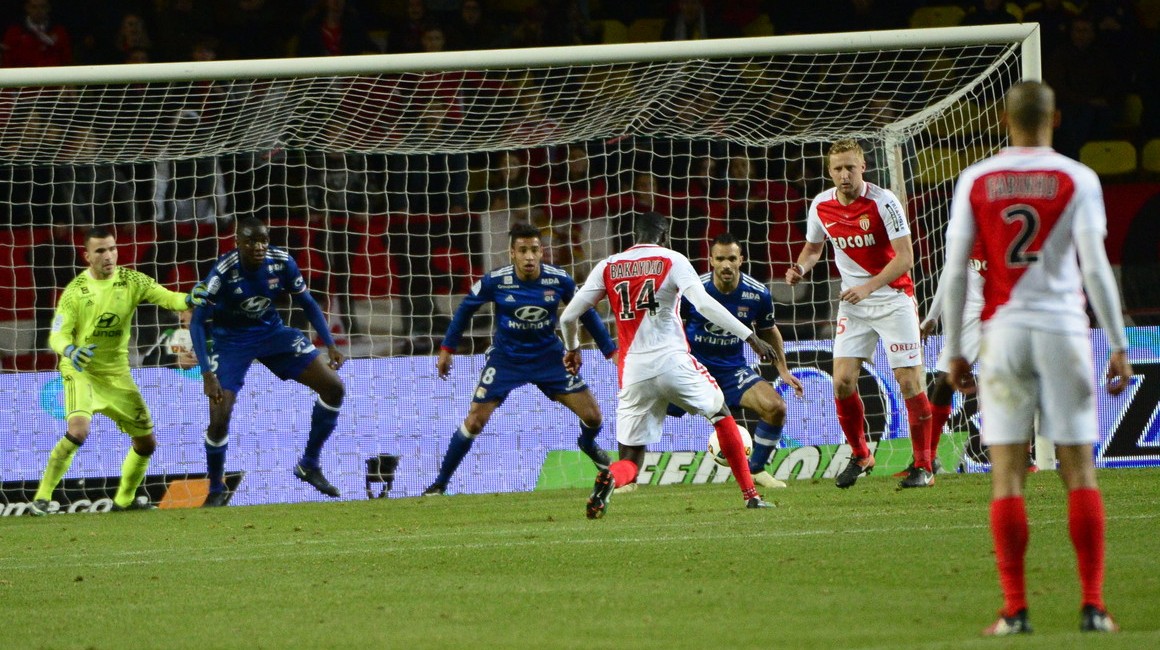 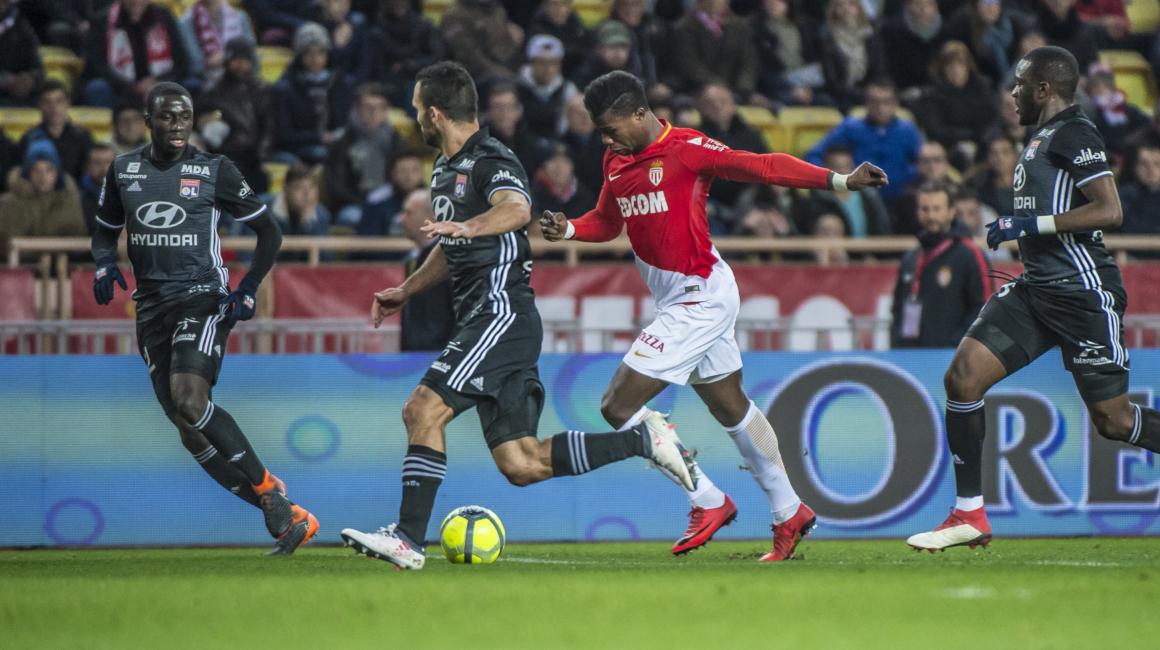 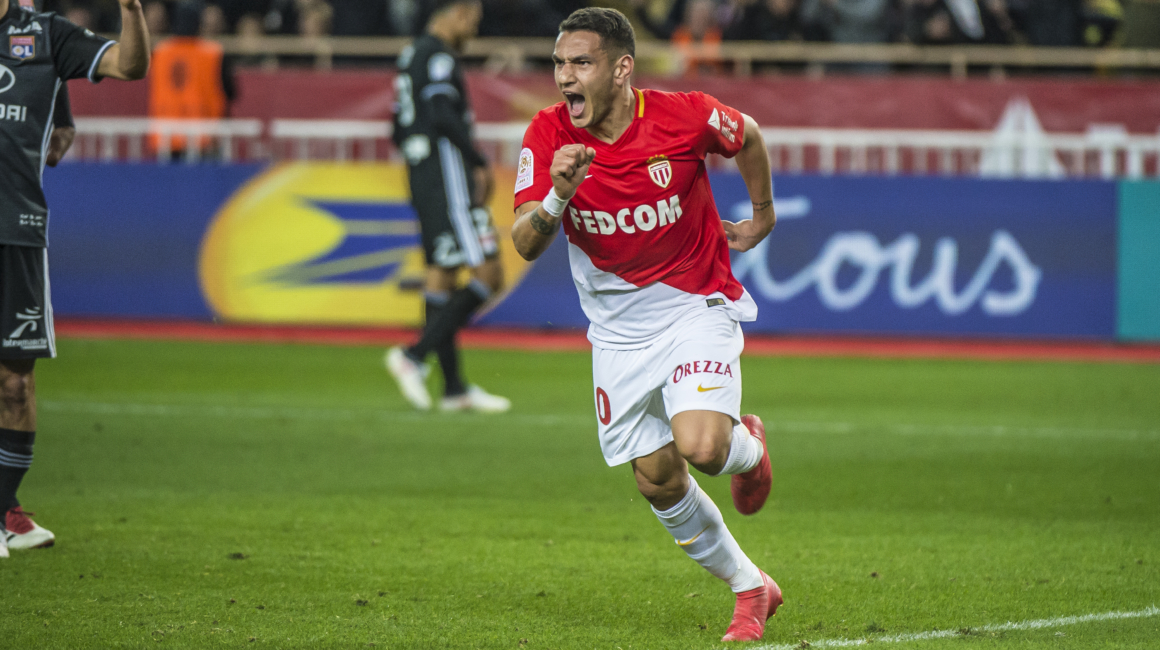 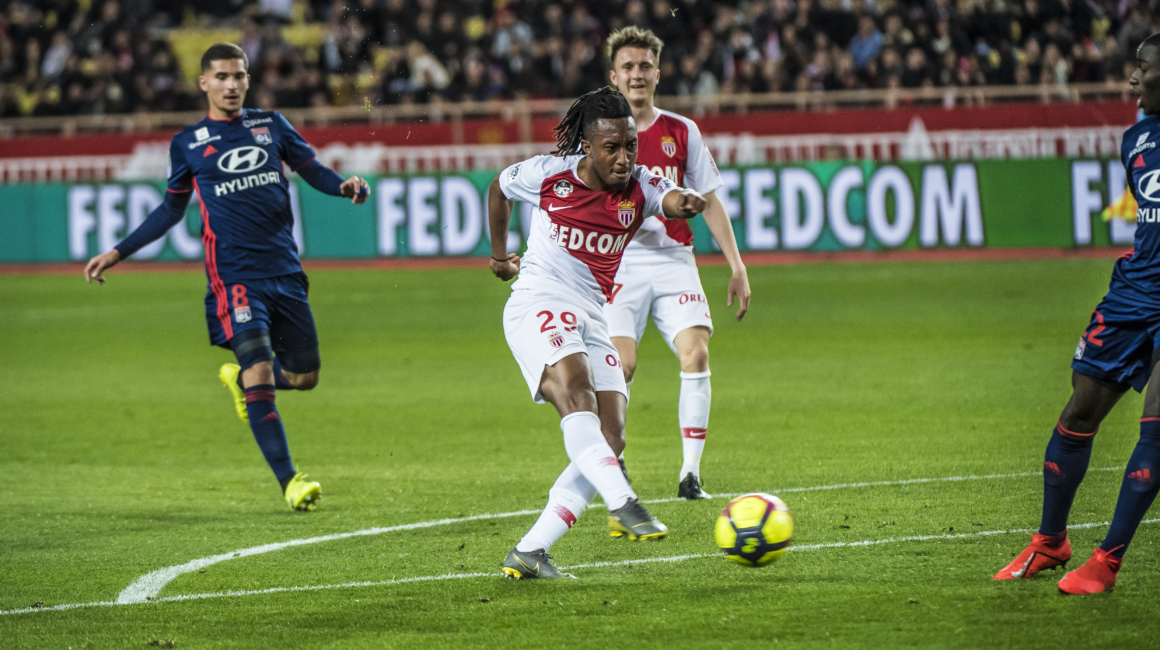 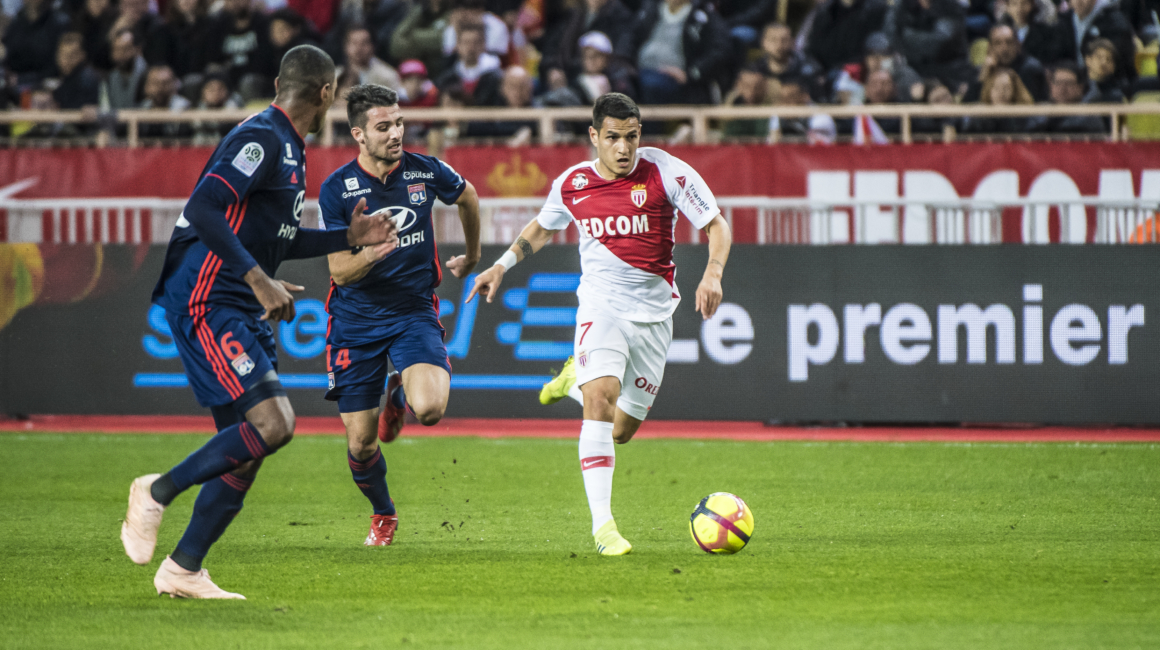