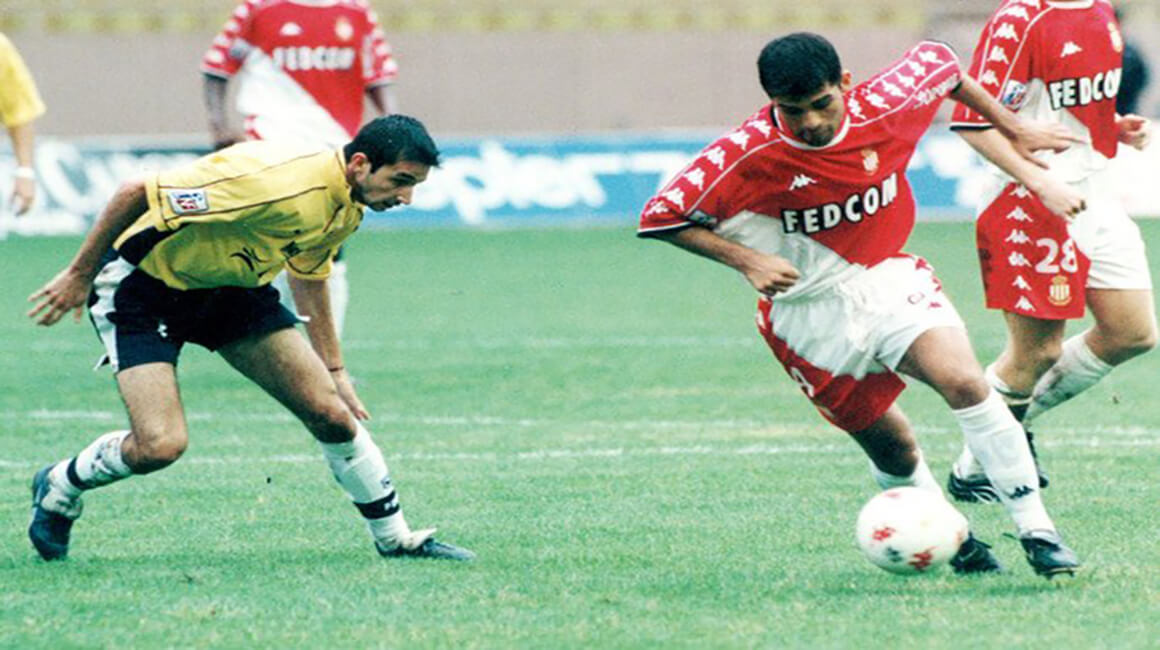 89 matches in the colors of AS Monaco (99/03) and winner of the French Championship in 2000, Rafael Marquez ended his career at the age of 39 years.

During four seasons, from 1999 to 2003, Rafael Marquez wore the colors of AS Monaco. 89 games played, a title of champion of France won in 2000 and a Coupe de la Ligue in 2003, the elegant and versatile Mexican defender has left an incredible mark in the heart of the red & white club. He will then play notably at FC Barcelona where he will win two Champions Leagues and four La Liga titles.

After having played his fifth World Cup and honored for his 147th cap under the jersey of El Tri this summer in Russia, Rafael Marquez now enjoys a well-deserved retirement. Gracias crack!