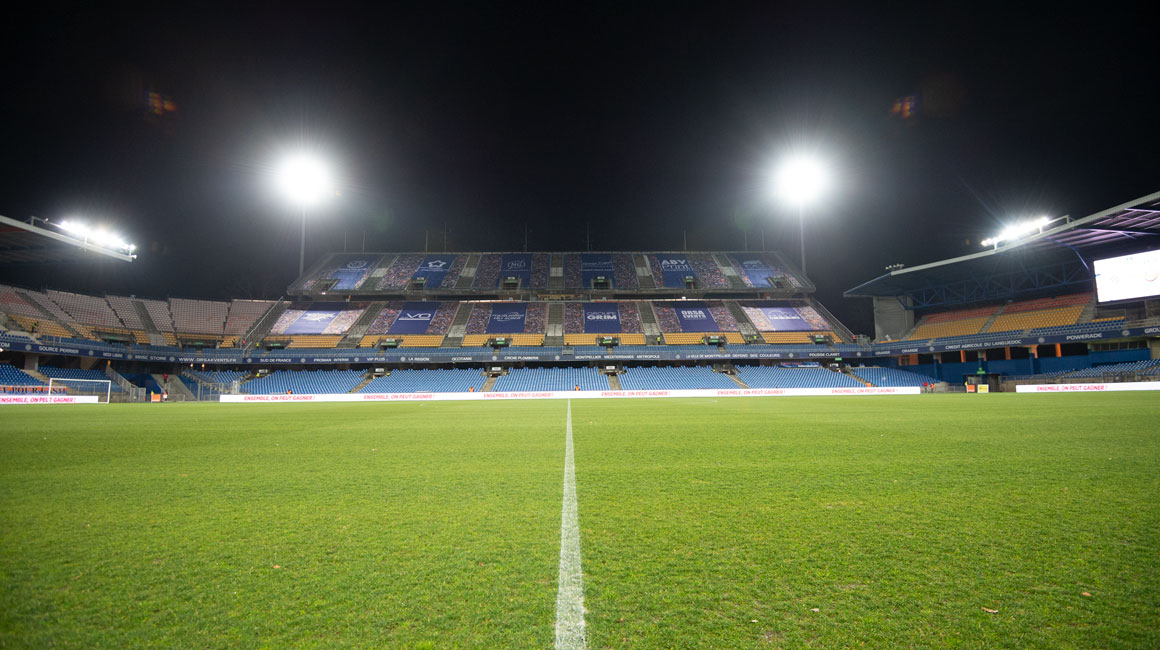 AS Monaco is in action on the pitch of La Mosson tonight at 20h. Even if the Red and Whites have not experienced defeat there in D1 / L1 since 1990, a hard battle awaits them.

Currently 10th in the championship, the Montpellier are two points ahead of AS Monaco, who has the opportunity to overtake their opponent on the day if successful. But going to Montpellier is never easy, even if the Red and Whites have not lost there in the league since 23 December 1990. It’s streak of invincibility that has lasted for 29 years, but AS Monaco have not won by more than two goals in La Mosson since 1997 (0-2); Victor Ikpeba scored a double that night.

Things should not be easier tonight than in previous confrontations, against a formidable Montpellier squad  at home this season. While Le Herault were surprised by the Stade Rennais in La Mosson during the first matchday, but they have since defeated  OL, OGC Nice and neighbor Nîmes in a fiesty derby. MHSC have scorde little this season, but concede very few goals (6 scored, 6  conceded). No team has managed to score more than one goal against Geronimo Rulli, the Italian-Argentine goalkeeper who has replaced Benjamin Lecomte in the Hérault net this season. This gives a measure of the challenge awaiting the men of Leonardo Jardim.

A first return for Lecomte and Aguilar

Benjamin Lecomte, like Ruben Aguilar, he will return to his former club for the first time tonight. Authors of two great seasons with Montpellier between 2017 and 2019, the two players will certainly have a great deal of emotion when entering the pitch. Let’s hope they have another even happier set of emotions when they leave at around 10pm!

Follow the match live on Twitter as well as on the AS Monaco App. Get tonight the latest action in the match center with integrated live stats.