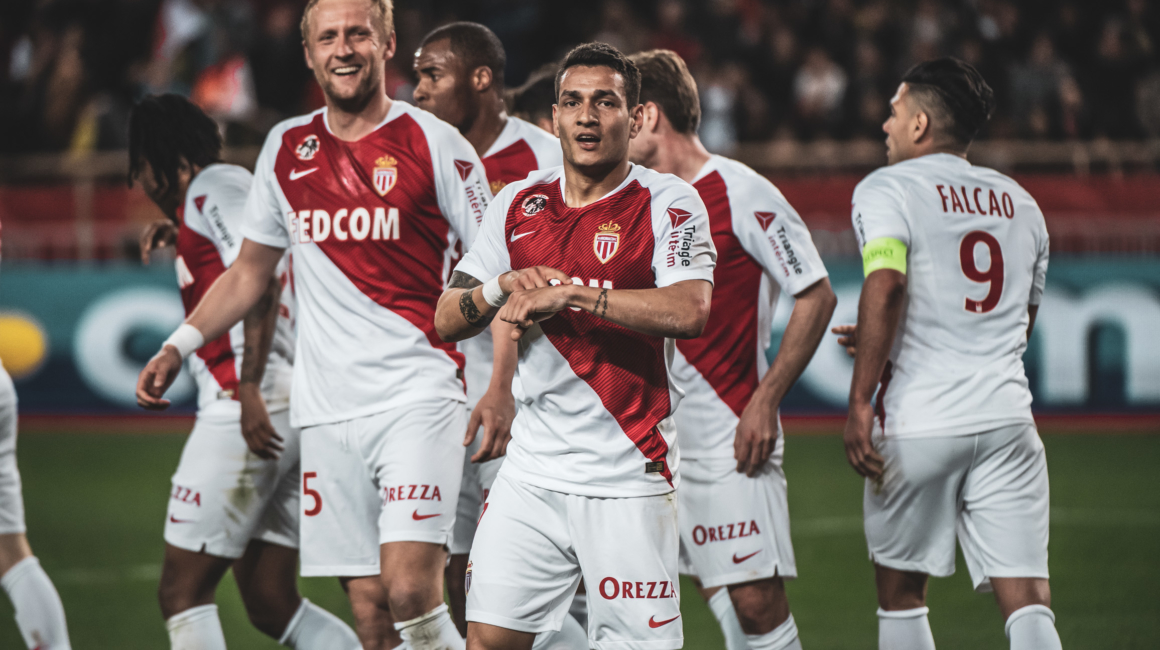 The Monegasques will play four games in March. Focus on upcoming battles.

First step for the Red and White. With the aim of continuing the current series (4 games without defeat). After a success against OL (2-0), Monegasques will have the mission to make it five. Indeed, the players of Stéphane Moulin remain on three cleansheets at home. A total of 270 minutes without conceding a goal.

Back to the Stade Louis II for this meeting. In the first meeting, the Girondins won two goals to one during the third day of Ligue 1 Conforama. The ticket office is already online for this home game. 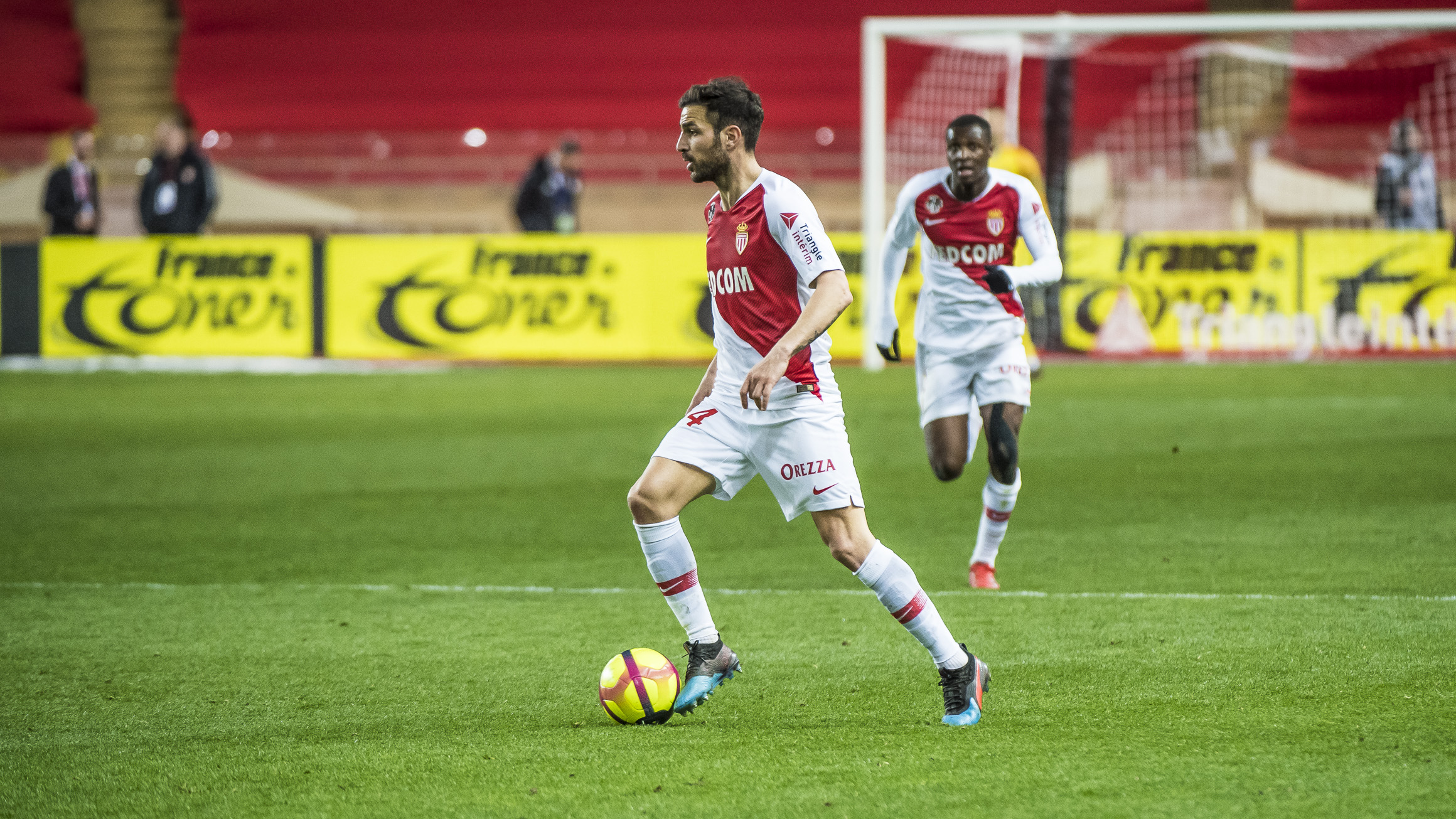 The Red and White will go to the current second-place team of the Ligue 1 Conforama. A special match for Fodé Ballo-Touré who will meet his former teammates.

For this last meeting of March, the Monegasques welcome Caen. The men of Fabien Mercadal have been to the quarter-finals of the Coupe de France. A real challenge just after the international break.