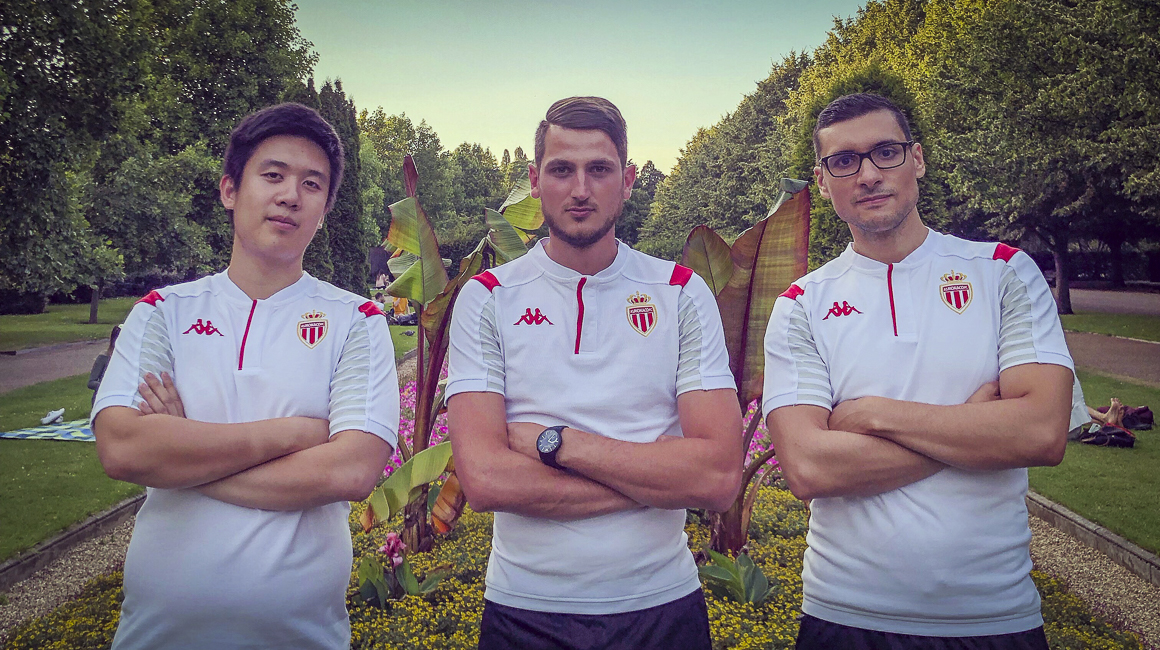 The Emirates Stadium hosted one of the biggest Super Smash Bros tournaments of the season on July 6 and 7 with nearly 895 of the best players in the world registering for the event.

Saturday, July 6, was the first phase of the tournament, in which our players aimed to qualify in the top 128.

Yass, Enki and VinS all won their games and qualified.

The second part of the tournament took place on Sunday, July 7. VinS and Yass were knocked out after two consecutive defeats against top European players from German and Luxembourger.

Enki pulled himself together after and early defeat and ran off consecutive wins using “Pikachu”. He ended up finishing 17th in the tournament.

Accompanied by their manager Jeremy Girardot, the AS Monaco Esports players were pushed their limits. At the end of the tournament, they spoke to our team to share their feelings on the competition.