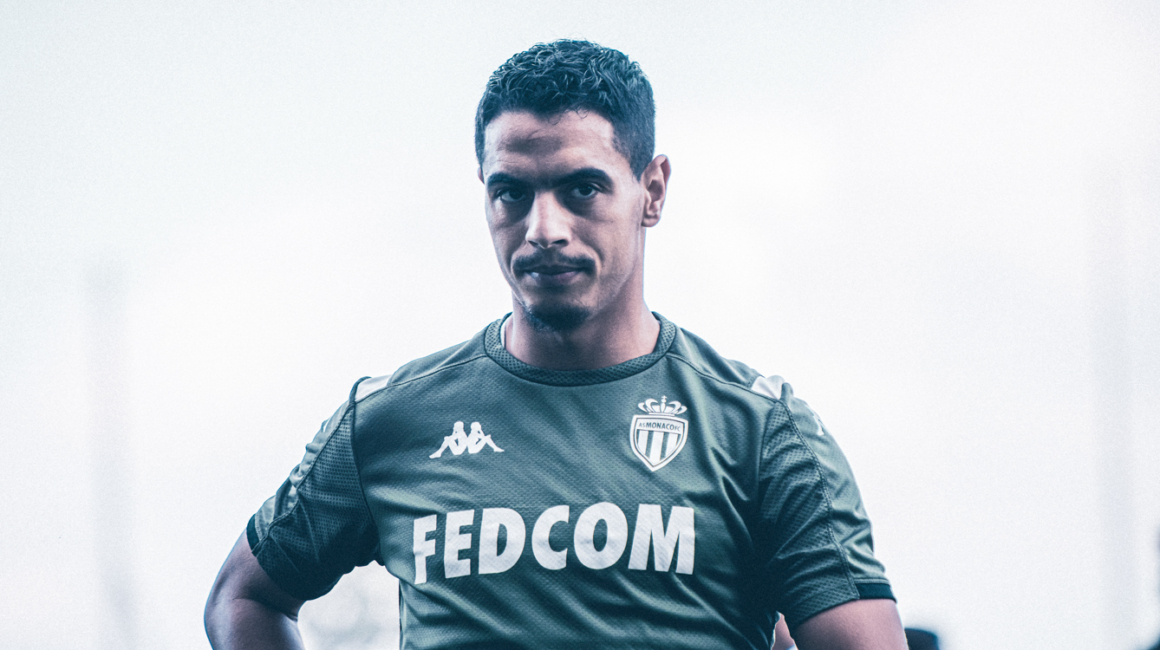 Wissam Ben Yedder is the striker with the best goals/shots ratio in the top five European leagues.

In this ranking published by Opta on Tuesday, August 13, the first-year Monegasque posted a goals/shots ratio of 19.7, or 106 goals scored on 538 shots attempted in the last seven seasons. Ben Yedder is far ahead of Parisian Edinson Cavani and former Monegasque Pierre-Emerick Aubameyang (19.1%), as well as all the major forwards of the major European football teams. To make it easier to grasp – he scored almost one goal every five shots. on average! 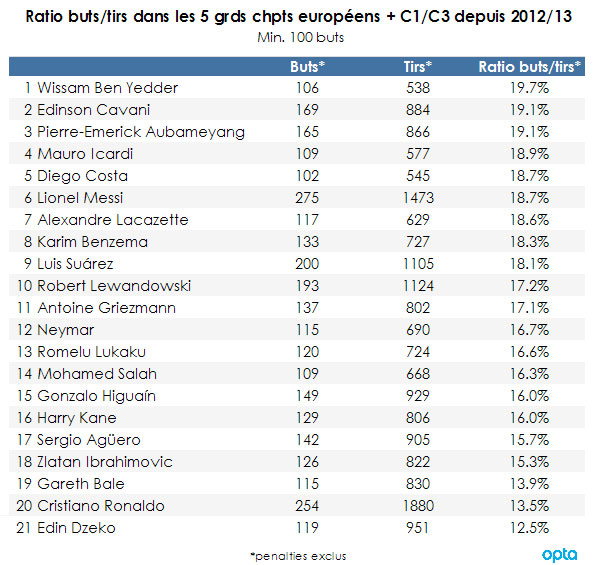 Do you think you know everything about Wissam Ben Yedder? Prove it by taking our new quiz on the mobile app! If you do not have it in your phone yet, go to the Apple or Android app store now!