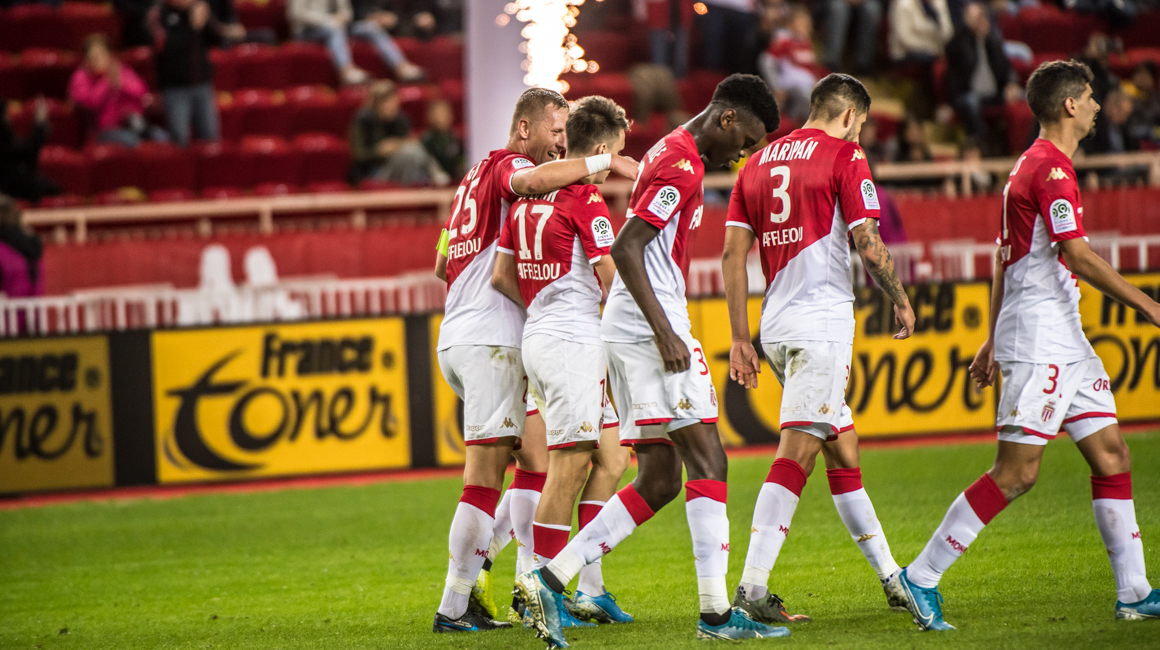 Wissam Ben Yedder (France)
In good shape to qualify for Euro 2020, the Monegasque striker must finish the job with Les Bleus against Moldova (14 November) and Albania (17 November). In case of a victory Thursday at the Stade de France, France will be qualified whatever happens in Albania three days later, but first place in Group H will still be at stake.

Kamil Glik (Poland)
Already qualified for Euro 2020, Kamil Glik and the Poles have a mission to retain first place in Group G during the last two games of the group stage. They will face Israel away on November 16th and before finishing at home against Slovenia on November 19th.

Aleksandr Golovin (Russia)
Like Poland, Russia are already qualified for Euro 2020, but still hope to snatch first place — for the moment it’s held by Belgium, their next opponent. Aleksandr Golovin and his teammates will host the Red Devils on November 16 in a high-energy atmosphere, before finishing with a formality in San Marino on November 19.

Guillermo Maripán (Chile)
The Chilean defender joins the foreign armada of Chile, the Chilean federation having decided to summon only players who are abroad for the friendly match against Peru on November 19 in Lima, because of the social crisis affecting the country. This rematch of the semi-final  of the Copa America, lost by the Chileans last June, will be the last match of La Roja in 2019 after the cancellation of one scheduled at home against Bolivia on November 15 for the same reasons.

Benoit Badiashile and Arthur Zagré (France U19)
The two Monegasque defenders have been summoned to the French U19 Team to play the first round of the Euro 2020 qualifiers from 13th to 19th November in Denmark. A busy and very Nordic program for Les Bleuets, sees them with a first match against the Faroe Islands on 13 November, a second against Finland on 16 November and a third against Denmark on 19. Benoit Badisahile and Arthur Zagré will join former academy players Han-Noa Massengo (Bristol) and Kephren Thuram (OGC Nice).

Nabil Alioui (France U20)
The striker playing with the reserve team in National 2 has been called upon by Bernard Diomede, coach of the French U20 side. Les Bleuets start with a game against Turkey on Friday, November 15th, before facing the Netherlands on Tuesday 19th November.

Chrislain Matsima and Enzo Millot (France U17)
The France U17 team and its two Monegasques will compete in the quarter-finals of the U-17 World Cup in Brazil against Spain on Monday, November 11. With a victory, they will face the winner of Italy-Brazil in the semifinals.

Nicolò Cudrig and Alessandro Arlotti (Italie U17)
Like their French counterparts, the two Italian strikers will try to qualify for the final four of the U17 World Cup by defeating the host country in the quarterfinals, also on November 11th. In case of victory against Brazil, they will face the winner of Spain – France in the semifinals. 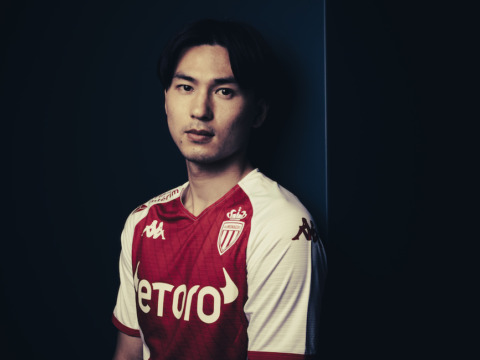