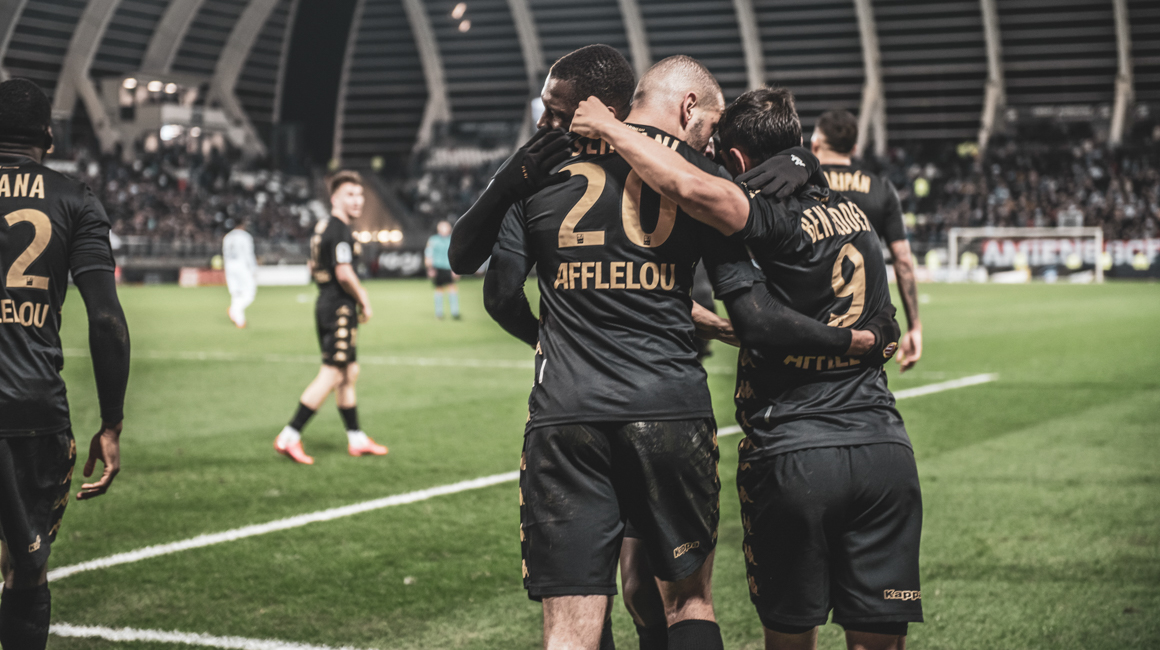 Brought on shortly before the hour by Robert Moreno, Islam Slimani proved decisive in Amiens, as he had been in his last match against PSG.

His goal at the Parc des Princes had eanred a point for AS Monaco, and the one scored at the very end of the match in Amiens on the occasion of his return to the pitch brought back three! A splendid header on a corner from another substitute, Cesc Fàbregas, was the result of devilishly winning coaching from Robert Moreno.

Also involved in the equalizing goal of Wissam Ben Yedder, Islam Slimani was refused a penalty — however obvious — in the 75th minute. But the Algerian international did not drop his head, and his 8th goal in Ligue 1 Conforama rewarded the work of his team in a difficult match.