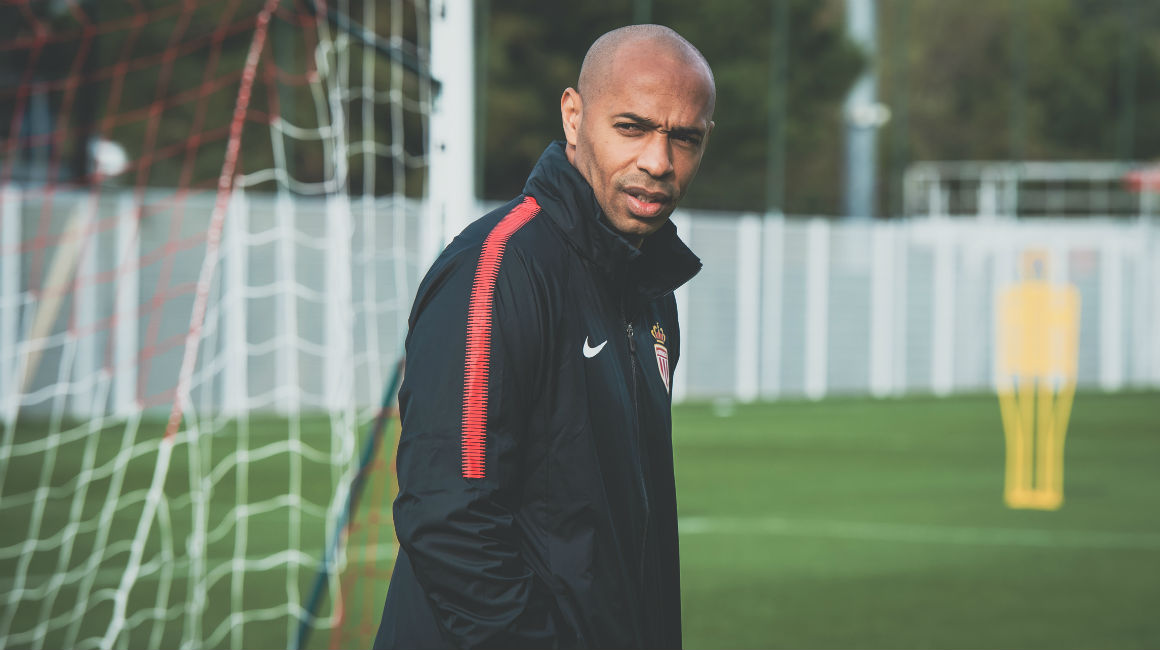 Thierry Henry talked to reporters two days before the visit from Montpellier. The coach highlighted the contribution of the young players of the Academy.

“You have to try to string together victories. To have two in a row would be nice, even more at home. The victory in Caen allowed us to regain serenity even if there was this defeat at Atlético de Madrid on Wednesday. “

“Montpellier is in a good situation. They are a difficult team to maneuver but we will have to be ourselves at home. It’s been a while since we have tried to have some control and security.” 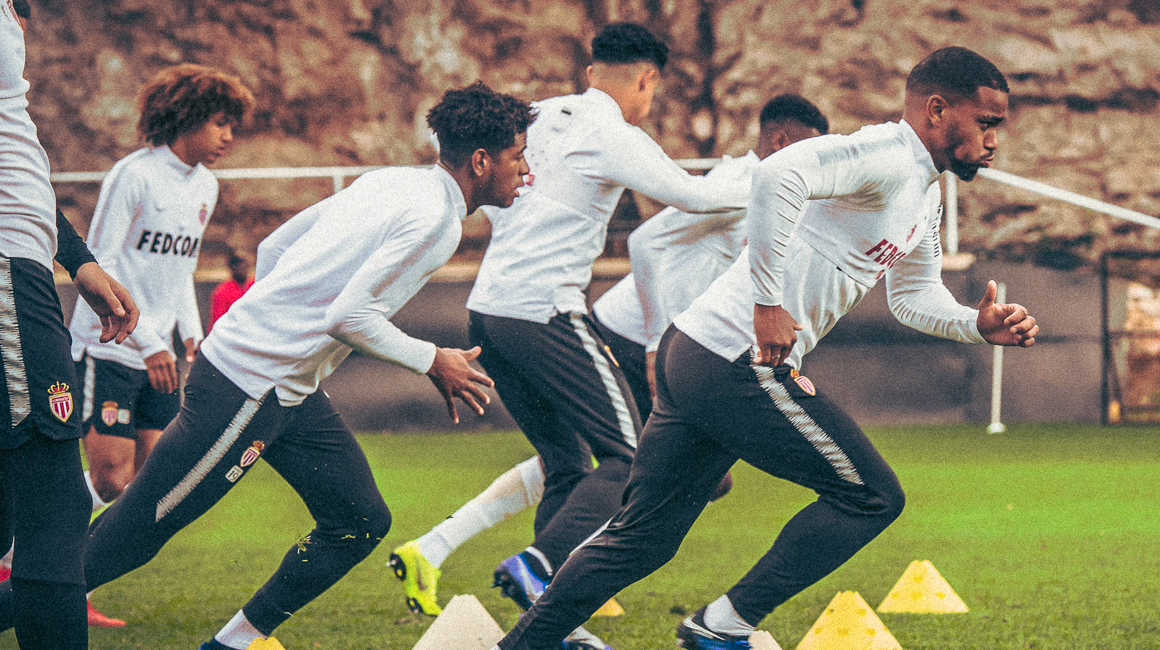 “Even if Atlético de Madrid did not see any difference between the young people of the Academy and the other players, everyone is there to try to shake things up. It is true that they are progressing, we saw it Wednesday between the first and the second period. This is also the case during training. It’s good to see them compete with more experienced players.”

“Against Atlético de Madrid, Raggi was Raggi. No matter what you ask him, he does it. He is in combat, he brings his energy. We all know what he brings to the group, but he is not the only one.” 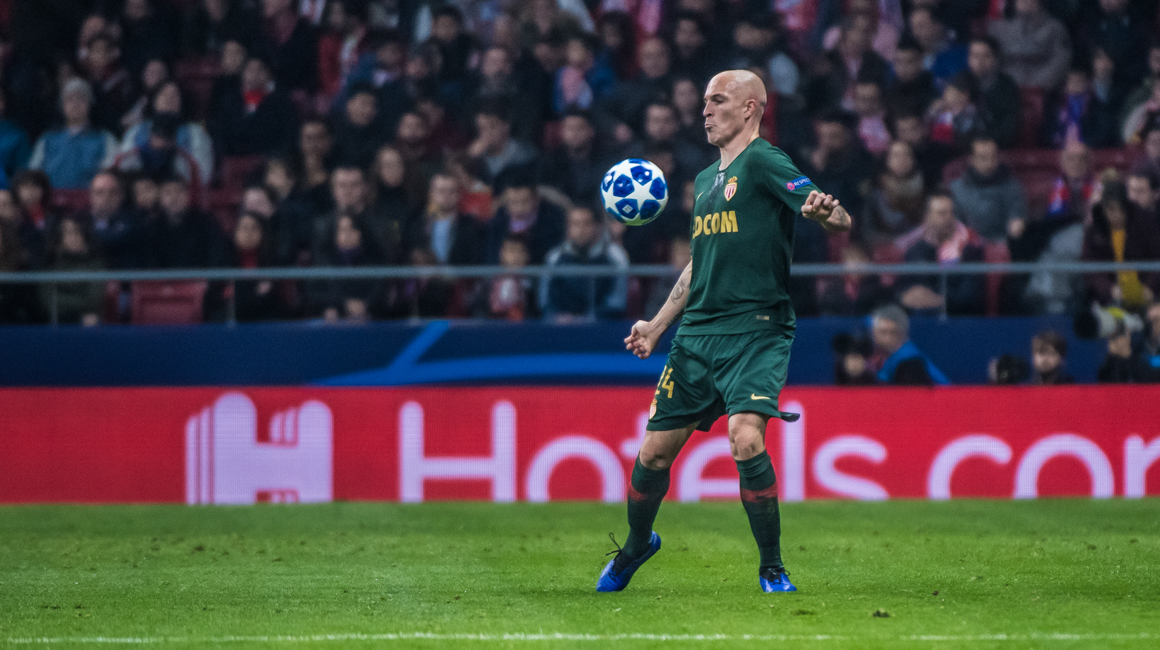