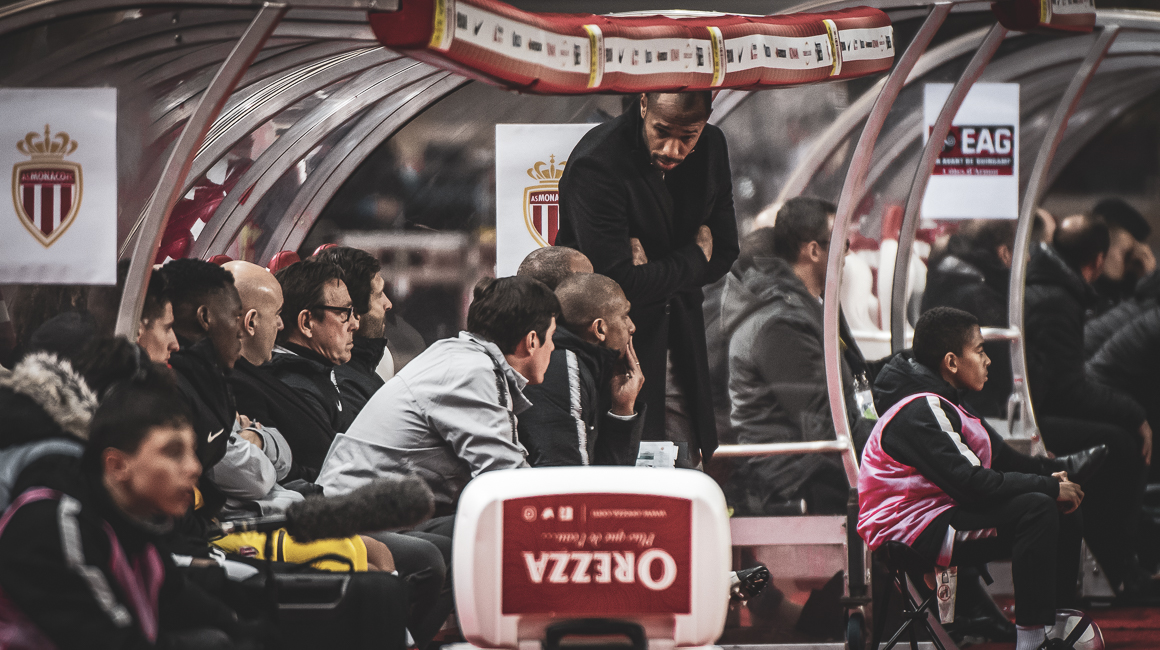 Thierry Henry answered questions from journalists after the match against Guingamp.

We lost. It’s hard. We said we wanted to get out of the red zone before the match and it hasn’t been done.

We did fine in the first quarter of an hour, but after two, three failed passes we lost confidence. It was mostly seen in the second half although Guingamp’s first goal came after an opportunity for us. I have to analyze this loss of confidence and the fact that we are more or less at the level of envy. The Guingampais were more aggressive in the second half.

This defeat is really difficult. We will come back and work to find formulas and solutions. This match can do good for the state of mind. I’m not in the heads of players but after winning at Amiens and Caen, we thought we wanted to win against Guingamp. You have to keep your head up and straight but continue to work as I said after the victories.

The club is together, but the results are not there. There are still many points to take. That’s positive. I do not know when the rescheduled game will be played. I hope we will have a good run, we will fight in all matches.

We worked hard on our preparation for the match. This is not the time to talk about the transfer window after this match against Guingamp.