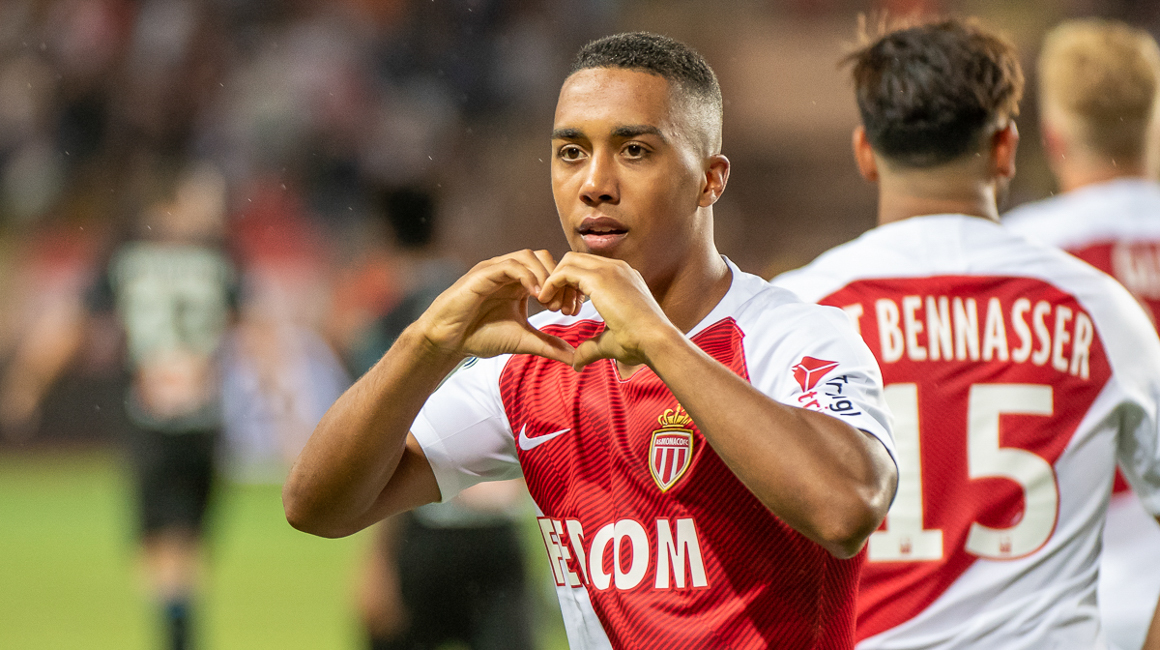 Yuri Tielemans and Belgium defeated Brazil (2-1) and joined France in the semifinals of the World Cup.

There will be two Monaco players in the semifinals of the World Cup. After Djibril Sidibe qualified with France, Yuri Tielemans’ Red Devils beat Brazil 2-1 on Friday night. The midfielder came on as a substitute. Belgium will now face France on Tuesday.