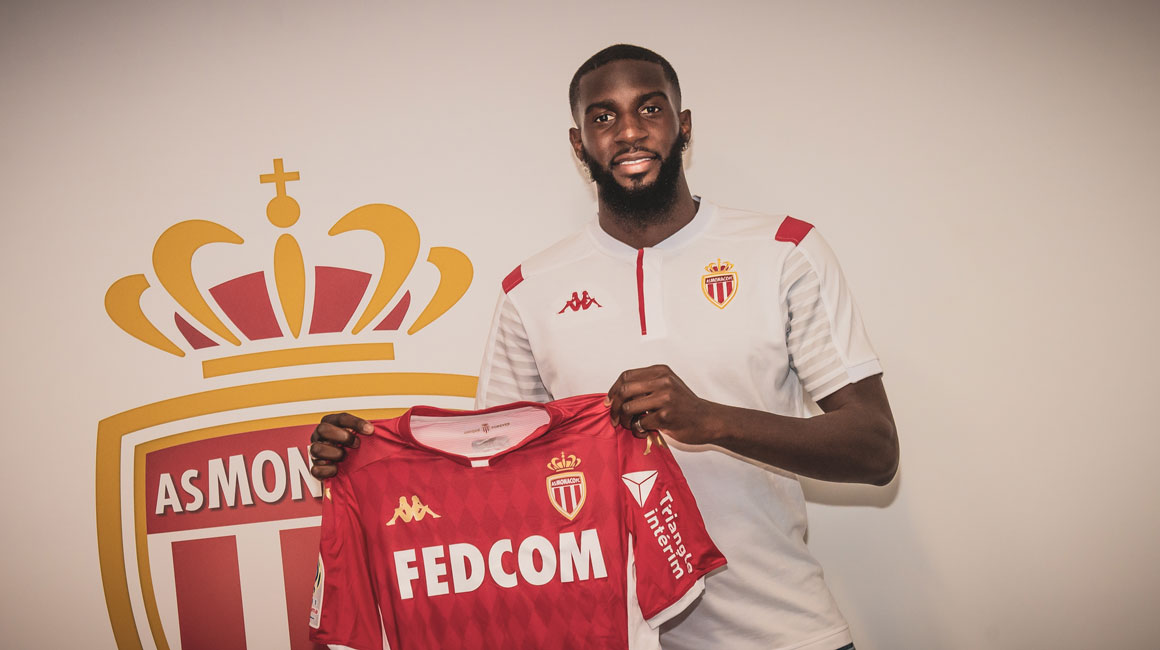 AS Monaco is pleased to announce the arrival of Tiemoué Bakayoko (25 years old) from Chelsea. The midfielder arrives on loan for a season, with an option to buy.

Trained in Rennes where he made his Ligue 1 debut in 2013, Tiemoué Bakayoko broke out under the colors of AS Monaco with an excellent season 2016/2017 on an individual level (in more than 50 matches) and for the club, who won its 8th title of France Champion in 2017 and reached the semi-final of the UEFA Champions League after a remarkable run.

These performances allowed the midfielder to be called up for the first time by the Blues and Didier Deschamps for a friendly match against Spain on March 28, 2017.

Transferring to Chelsea in the summer of 2017, he played a full season (43 matches) and won the 2018 FA Cup. Last season, the defensive midfielder was on loan to AC Milan, with whom he played 42 games.

We are delighted to welcome Tiemoué Bakayoko to AS Monaco. Tiemoué has demonstrated his quality at the highest level in France but also in England and Italy. He returns to a Club and a Championship that he knows well. His qualities and experience are additional assets for the team.
Oleg PetrovVice President General Manager
I am very happy to come back to AS Monaco, a Club with which I have fantastic memories. Since 2017, I had the opportunity to have two very good experiences with Chelsea and Milan. I hope to be able to integrate as quickly as possible in this side, in an environment that I already know, and especially with the desire to bring to the group what I know about how to have a good season.
Tiemoué Bakayoko 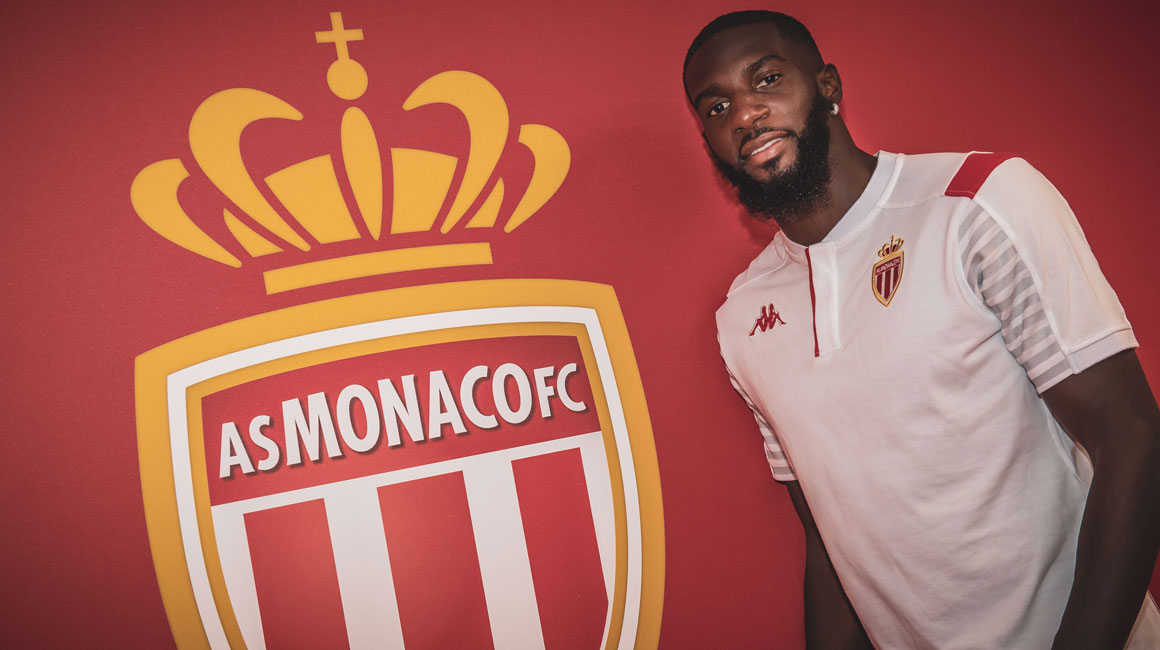